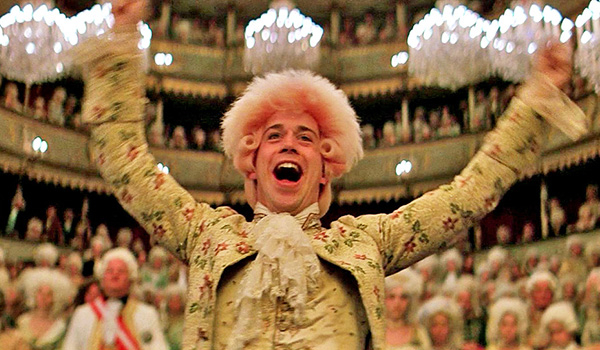 We’ve talked about Amadeus (1984) a little bit before and even snarked the costumes, but as the sole defender of this film, I’m finally here to give this movie a proper deep-dive. Because I saw it in the theaters in 1984, and I remember what a game-changer Amadeus was for historical costume on the big screen back in the day! This was a major production, hugely influential in style, and without Amadeus‘ worldwide box-office success and awards (including the Best Picture and Best Costume Design Oscars), future frock flicks might not have been done by Hollywood on such a grand scale. Making a costume drama about classical music was a big risk at the time, and it paid off. Amadeus paved the way for the success of A Room With a View (1985), Out of Africa (1985), Dangerous Liaisons (1988), and all the great historical costume movies of the 1990s.

Do you want to read all of this review (with over 4,300 words and around 122 images) about Amadeus (1984)? The full post is available on Patreon for our subscribers! Check it out here. We’ll make this post available to everyone one year from today. Until then, only Patreon subscribers can view it! 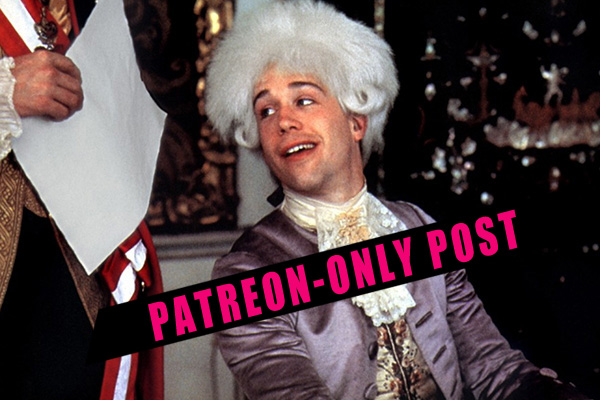