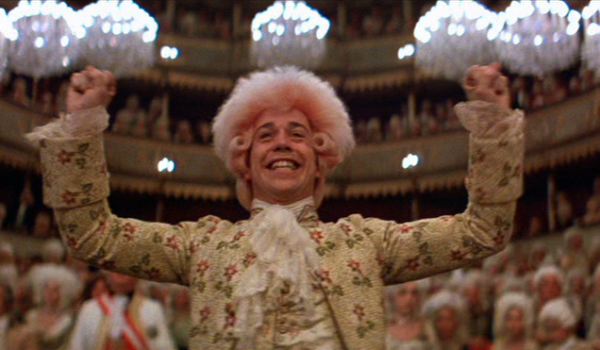 Rock me Amadeus! The 1984 film of the same name is my candidate for this week’s Throwback Thursday for several reasons. October 25th is the birthday of Theodor Pištěk, the costume designer who won an Academy Award for Best Costume for this film (he also designed the uniforms for the guards at Prague Castle; coincidentally, a lot of the movie was filmed in Prague). And this movie was the inspiration for me making my first historical costume outside of the 16th century: I recreated Constanze’s blue and white gown from her first scene with Mozart, after I saw this movie in the theater.

No, the story isn’t historically accurate. The play it’s based on is a fictional retelling of Mozart’s life, and the rivalry between him and Salieri is hugely exaggerated. Similarly, the costumes are rather theatrical in creation, giving a lovely impression of 1780s fashions, but upon closer inspection there are all kinds of crazy inaccuracies (especially if you watch the director’s cut of the film, which shows a few undressing scenes with Victorian corsets under the 18th-century gowns).

Some will complain that, costume-wise, it hasn’t aged well in comparison to productions that came after it. But for 1984, this was freakin’ amazing, and it really did pave the way for films like Dangerous Liaisons in 1988, and the whole slew of Jane Austen productions in the early ’00s. If you just look at the Oscar nominees and winners of the 1970s and 1980s, you’ll find a ton of movies featuring early 20th-century costumes, contemporary, or fantasy costumes, but relatively few historical costume movies (especially produced by the U.S.). Post-Amadeus, Hollywood seemed to realize that costume dramas might be worthwhile, and we got everything from Bram Stoker’s Dracula to The Duchess.

So despite some faults, Amadeus is a frothy delight filled with beautiful music! 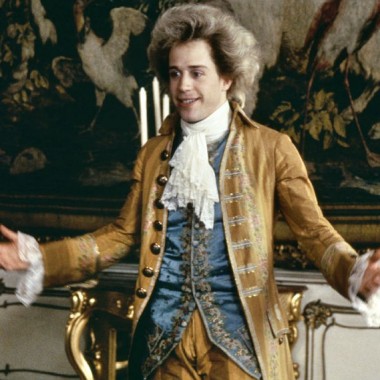 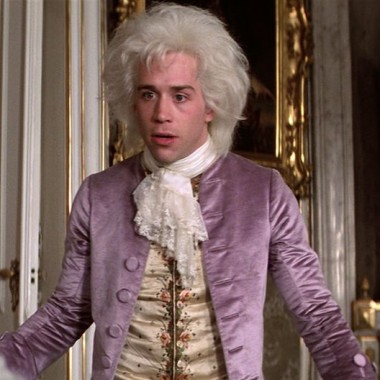 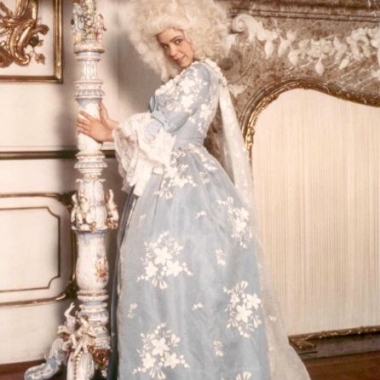 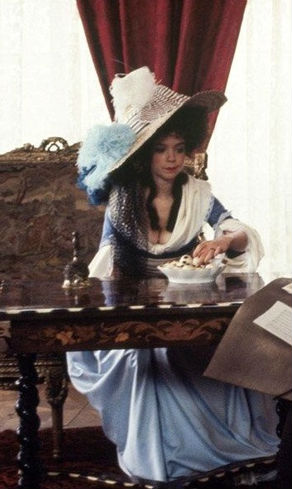 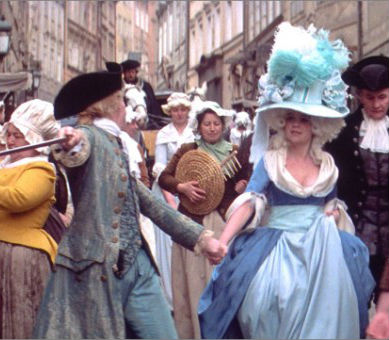 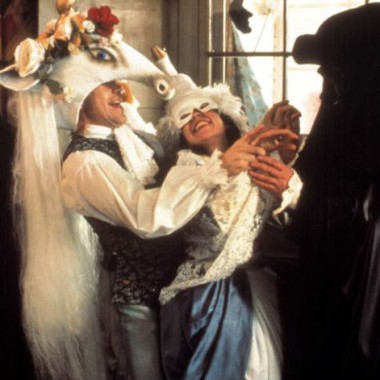 for the masked ball 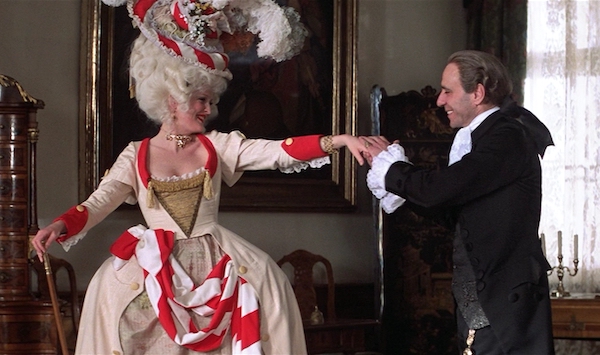