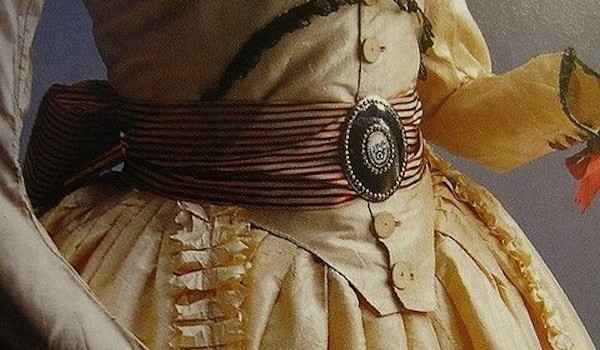 I randomly stumbled across the Historical Movie Costume tumblr and was scrolling through it when I came across one of the most persistent myths in historical costuming: Buttons aren’t period for [insert period here].

It’s not that I just want to shit all over this tumblr blogger, who I’m sure is a lovely, well-meaning person, but I can’t let something like this go unaddressed. 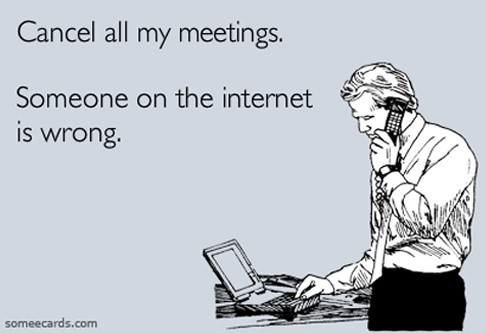 I first encountered this myth when I was a wee Sarah who had just discovered the “historical fashion” section in the 1973 edition of the Encyclopaedia Britannica. I was drawn in by the full-color spread showing women’s clothing from antiquity to the 20th century and dragged the massive tome over to a trusted adult who shall remain nameless to show her the illustration of a medieval gown I had fallen in love with. And I can’t remember how the conversation went, but at some point, she said, “Those buttons on the dress were just decorative. They didn’t have functional buttons until the 19th century.” 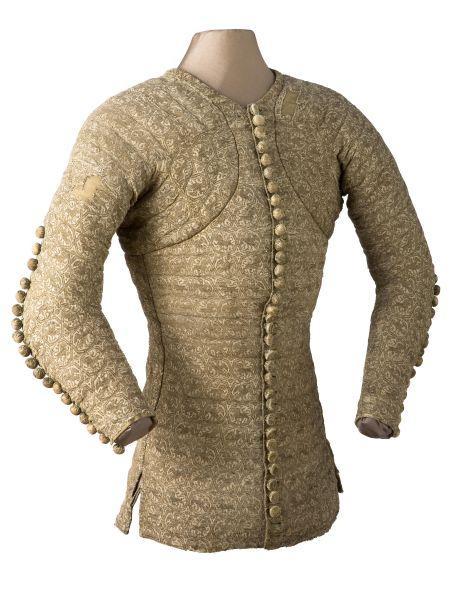 I have to admit, even at 12-years-old, this smelled of bullshit. Why the hell bother with sewing a bajillion little buttons that had no purpose? Pretty sure the response to that was to shrug and say, “Because, fashion is weird.” A few years later, when I joined the SCA as a young teen, I came up against this myth again: “Buttons aren’t period for the middle ages.” 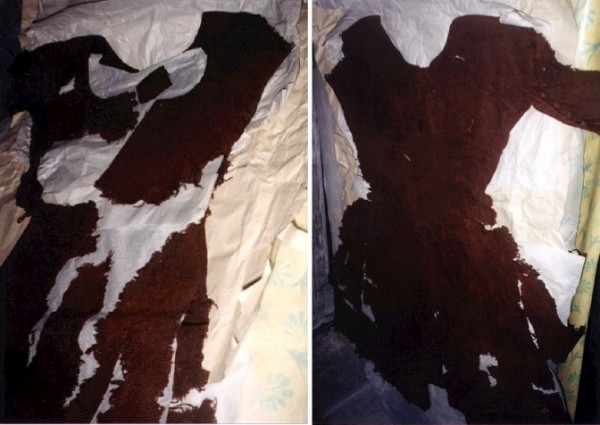 Still smelled of bullshit, but since this was still a decade before major institutions began putting their collections online, and still several years before I would go to the Museum of London and come face-to-sleeve with a fragment of a medieval gown with very definite buttons and buttonholes, I had no grounds to object. 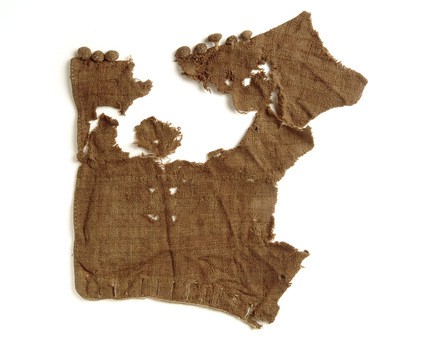 Would you look at all those buttons? Fragment of a woolen sleeve, 14th-century. Museum of London.

I truly have no idea where this myth came from, but apparently, it doesn’t seem in danger of dying out.

If you look at button history, we certainly have examples of buttoned garments in both art and extant clothing dating at least to the 14th century in Europe and earlier in the Middle East. And yet, it’s just  accepted that our ancestors, who built massive aqueducts, and flush toilets, and could calculate the circumference of the earth to within 17.5 km using only their brainmeats … that somehow button technology eluded them. 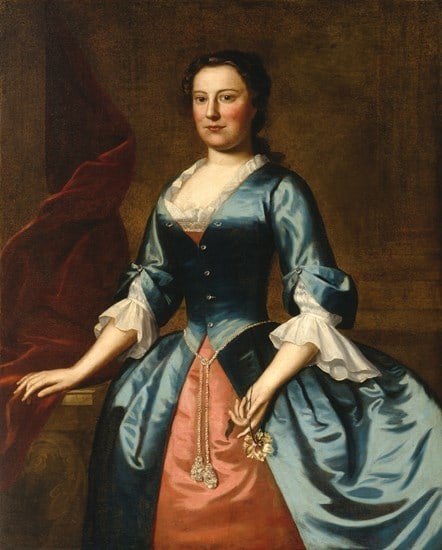 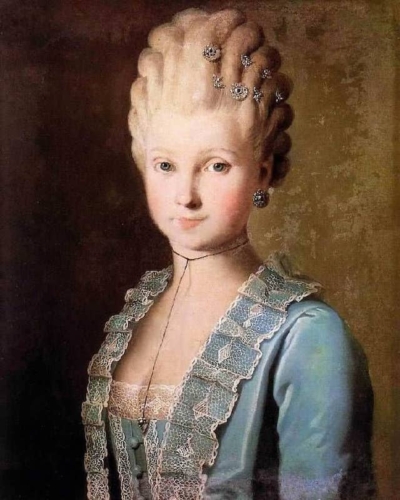 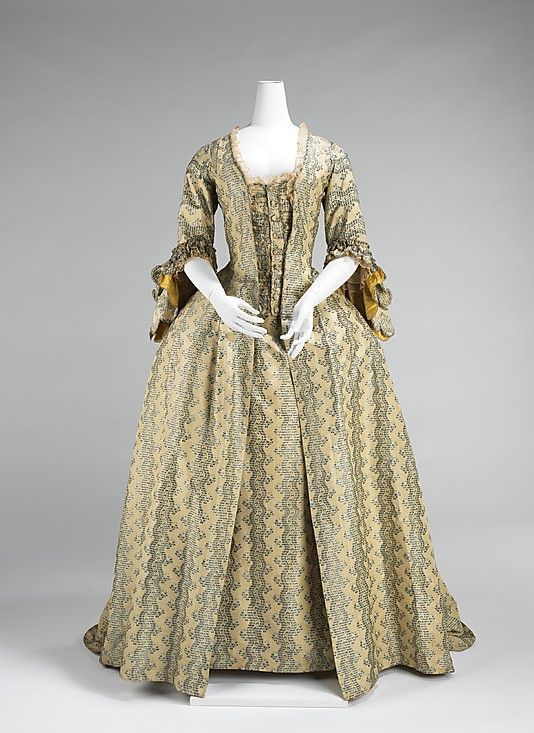 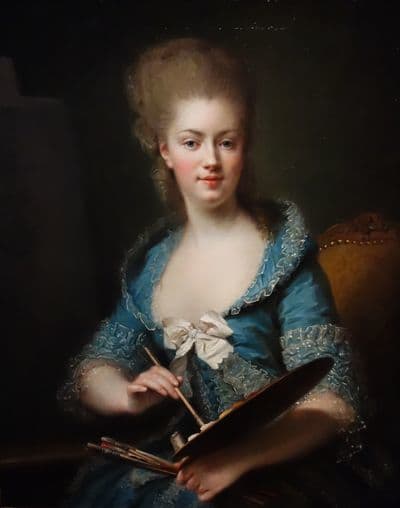 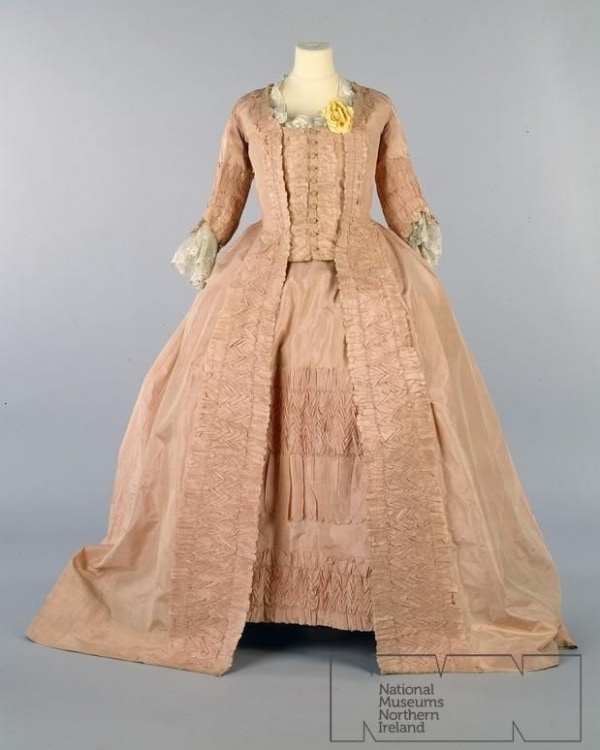 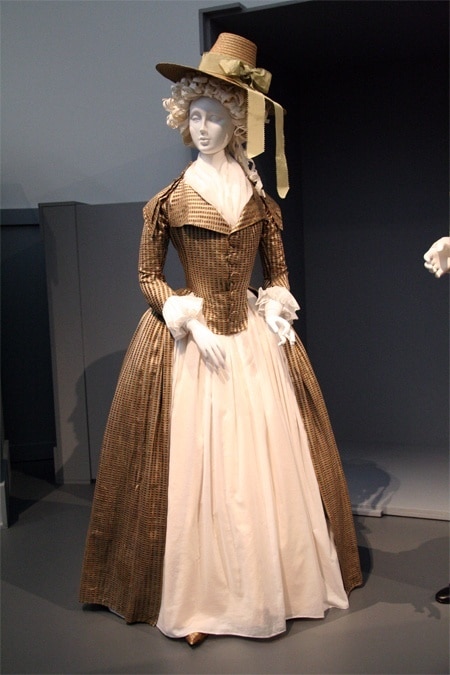 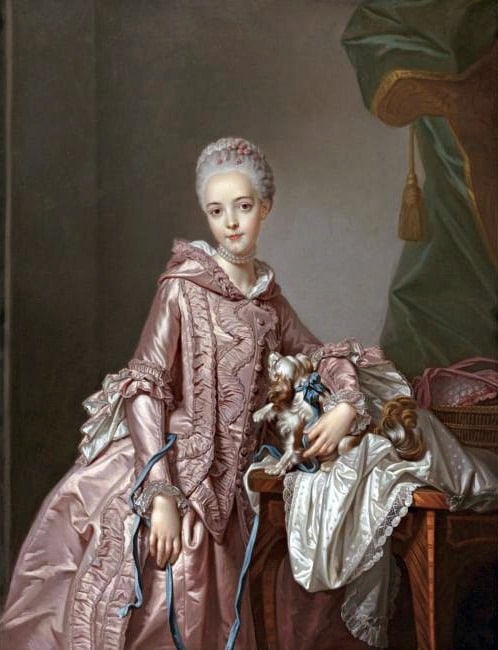 Portrait of a girl holding a spaniel by Alexander Roslin, c. 1750.