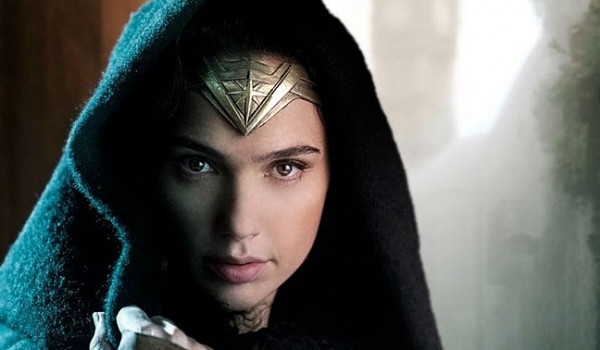 I take no responsibility for your spoilage if you haven’t seen Wonder Woman (2017) yet, because I’m here to talk costumes. Having grown up on Wonder Woman (as in “was freaking obsessed with Wonder Woman” with WW Underoos that I basically lived in from 1980 to 1985), I was pretty much going to see this film no matter how crappy it ended up. Thankfully, it didn’t end up crappy at all; I was pleased that the film delivered on all fronts, with a female director; a female lead that unambiguously kicked ass, but still stayed true to the deep empathy of the character; with a cast filled with badass female warriors that fought like actual warriors (well, OK, superhero warriors); and, of course, the unrepentantly non-male-ego-serving storyline.

But, the one thing I was admittedly apprehensive about was the fact that the film was set in 1918, and that meant that we would be treated to the obligatory Amazon-is-introduced-to-corsetry-and-skirts montage. I resolved that if Diana so much as balked at wearing a corset while dressed in armor that was basically a corset, I was going to unleash some serious side-eye on this here blog. Thankfully, that fear was subverted — Diana instead makes the logical connection to a corset with a type of armor and, dear readers, I may or may not have pumped my fist in the air in the theater. 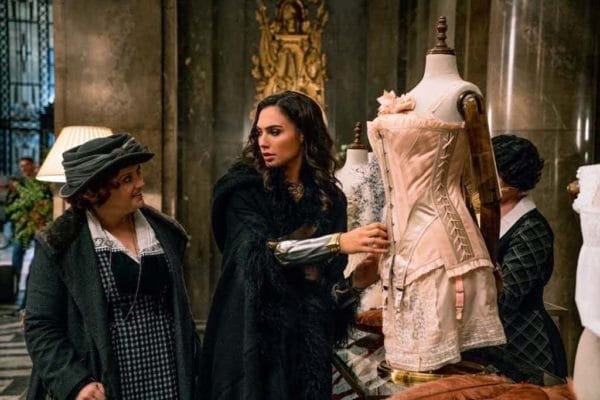 Yes, Diana. It definitely is armor.

The costume montage also was much better than I was fearing, even with Diana performing all manner of Amazon katas to test the maneuverability of different outfits. It was amusing, but brief, and she ultimately ends up with a smart wool suit that both fits her personality and fits in with her surroundings. And never once does she complain about how encumbered she is with skirts, because a warrior knows how to manage her clothing, thank you very much. Except for that one hobble skirt, but I’m willing to forgive her that one.

The costume designer for this film was Lindy Hemming, who has designed most of the Bond films in the last two decades, as well as a stint in the Harry Potter franchise, and the Christopher Nolan Batman trilogy. In other words, this is a woman who is comfortable designing for action, as well as someone who understands the power of a well-tailored suit. Pretty good combo to have in a film like Wonder Woman, if you ask me. Setting the film in 1918 means there’s an awful lot of tailoring to take into account, in both men’s and women’s clothing. Also, this is a period (and a war) that is rarely represented on screen, so I was interested in what Hemming was going to do with it. 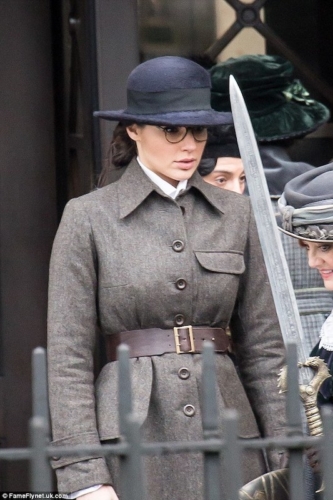 Etta’s snarky response to the glasses was perfect.

This style of dress is a tad outdated for 1918, but the ruffles are ridic, so whatevs. Etta’s dress is spot-on, though. 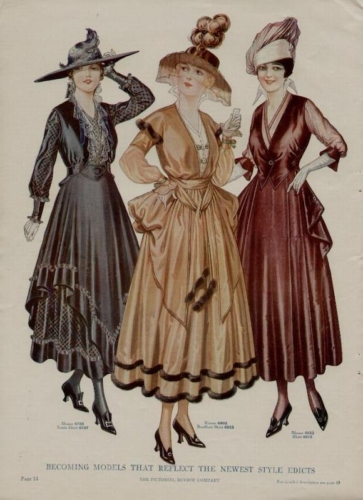 The fuller skirts were all the rage in 1915; but by 1918, the skirt silhouette had narrowed considerably | Pictorial Review, 1915 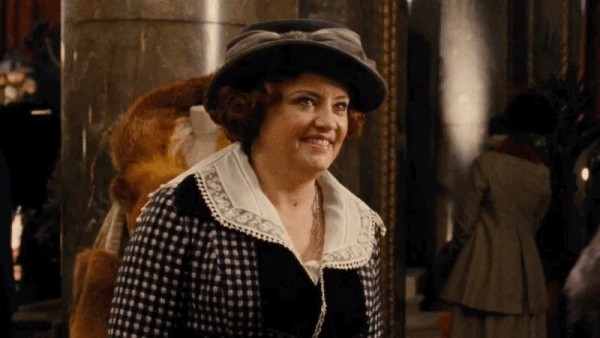 I may, or may not have shouted “LOOK AT MARIA LUCAS ALL GROWN UP!” in the theater. 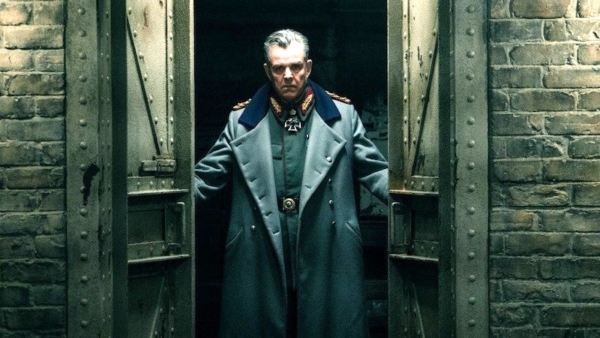 The one weak costume was the blue “sword in the buttcrack” dress that Diana apparently mugs off a bitchy partygoer prior to arriving at the evil people’s party. 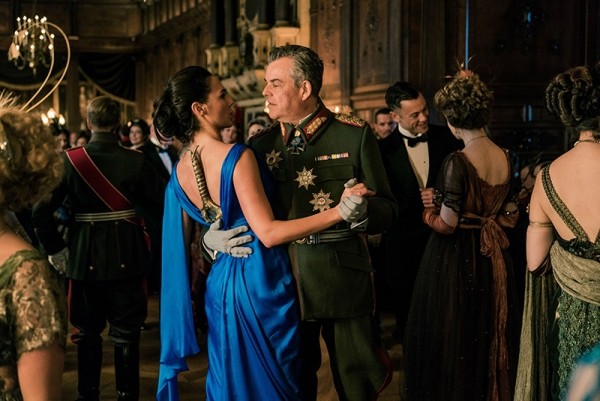 That bendy Amazon steel, yo. 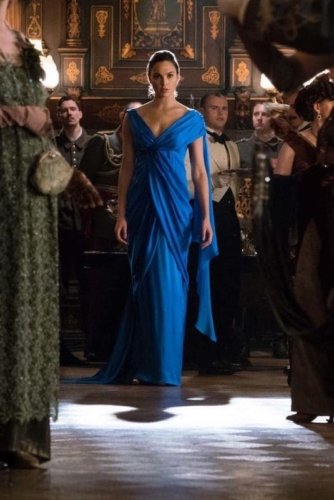 The dress *is* pretty, and it’s not too far off from the actual fashion of the time, but there’s something about it that just strikes me as awfully bridesmaid-y. Maybe it’s the color.

The rest of the interesting costuming is fantasy-based so it’s not really applicable to this blog, but the historical stuff holds up under my snarky scrutiny, at least on the first theater viewing. Definitely go see it in the theater if you can (and this is from me, who haaaaaaates movie theaters with the heat of a thousand suns) because it’s worth every penny to support the nascent feminist superhero franchise.

Did you see Wonder Woman? What did you think of the 20th-century costumes?