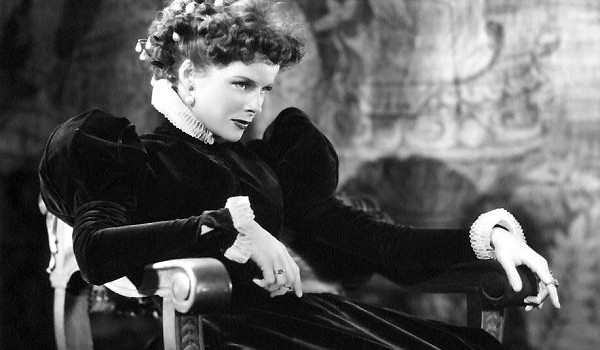 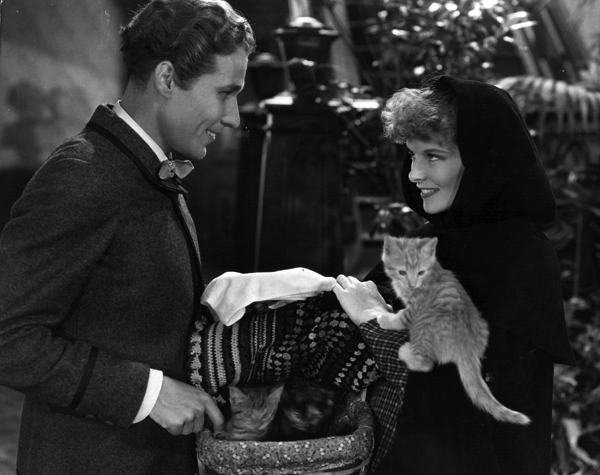 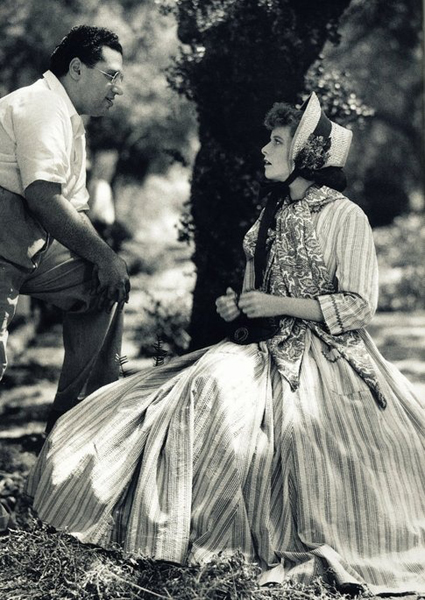 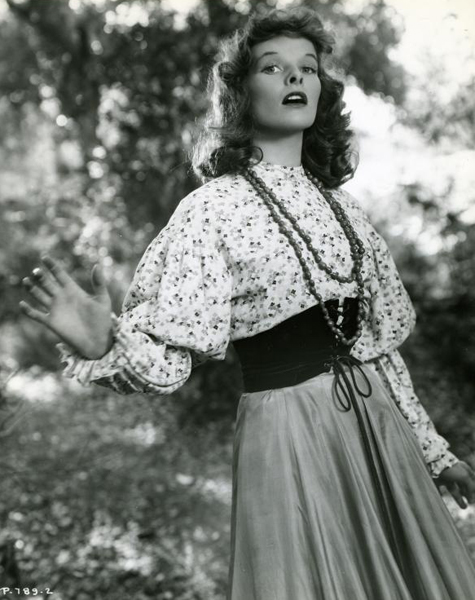 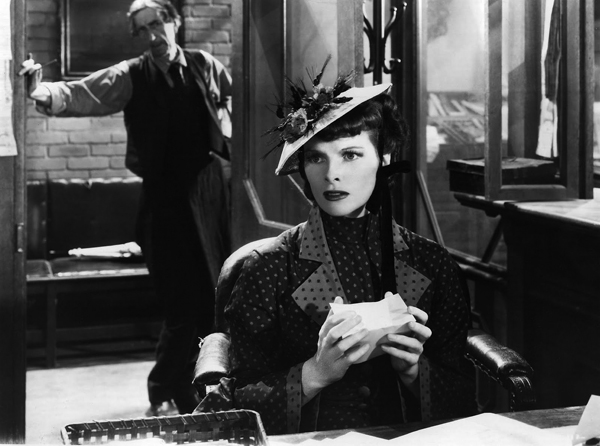 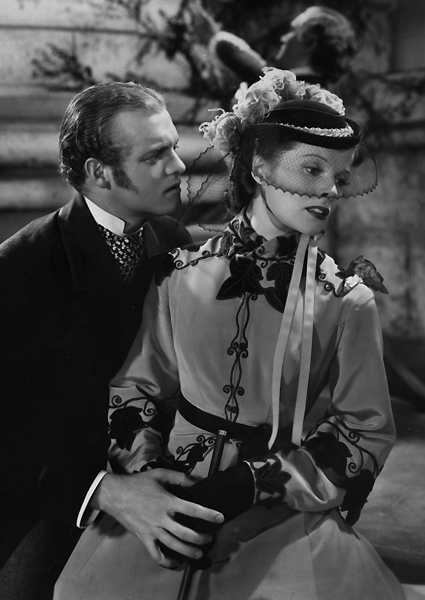 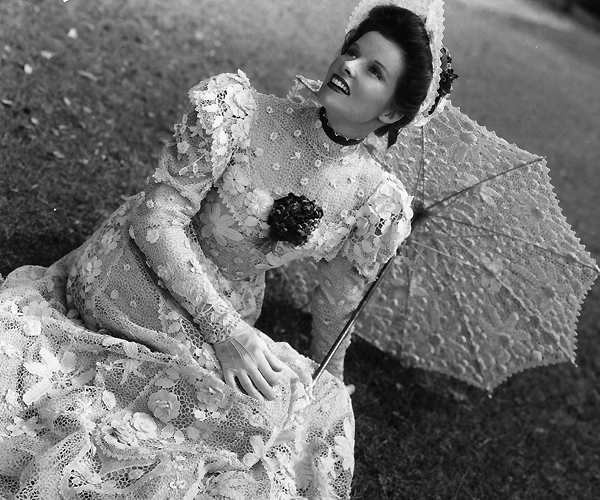 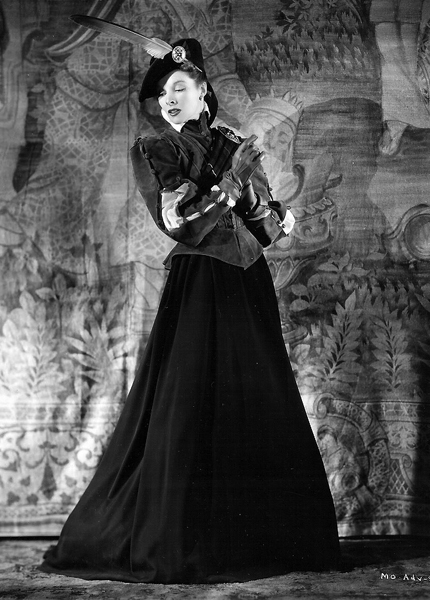 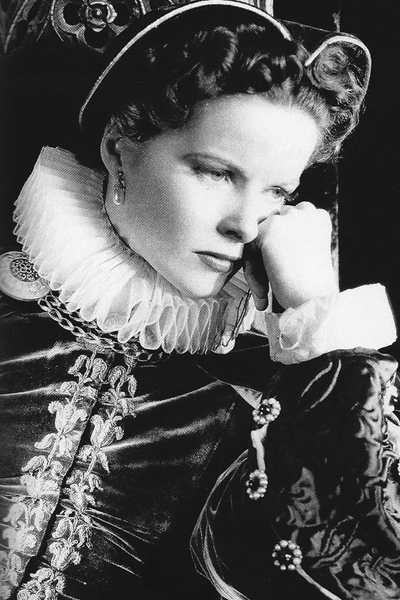 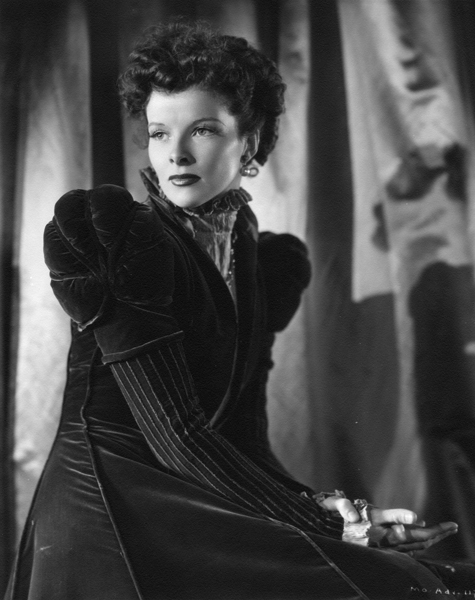 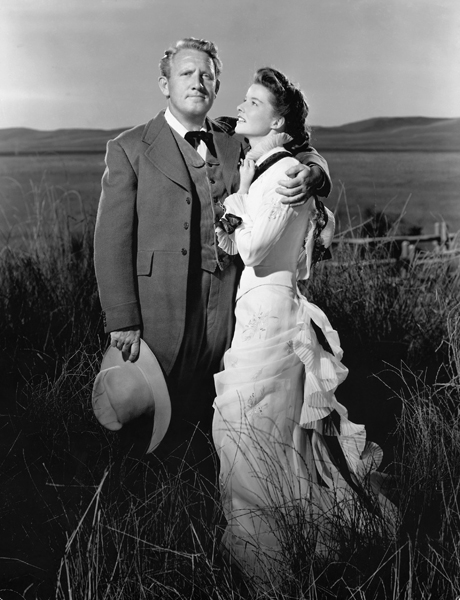 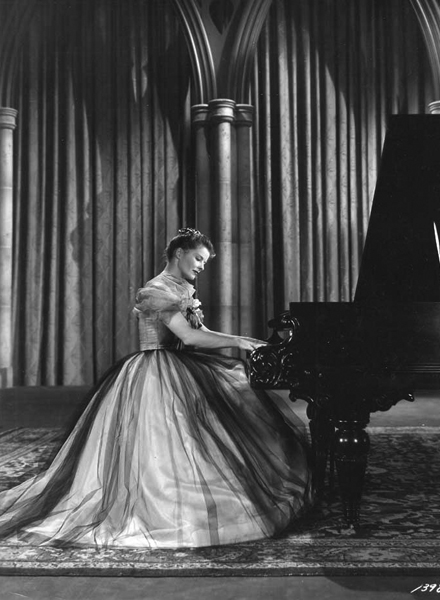 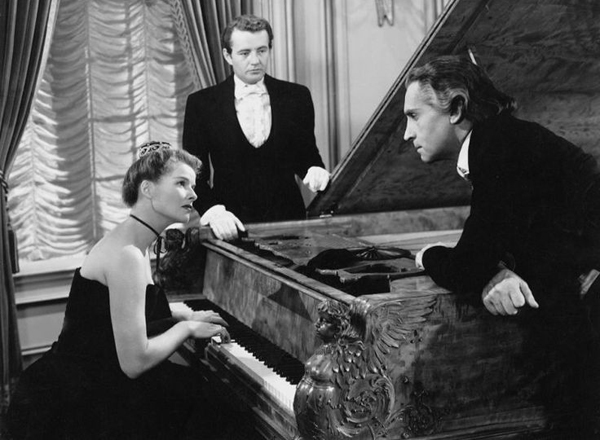 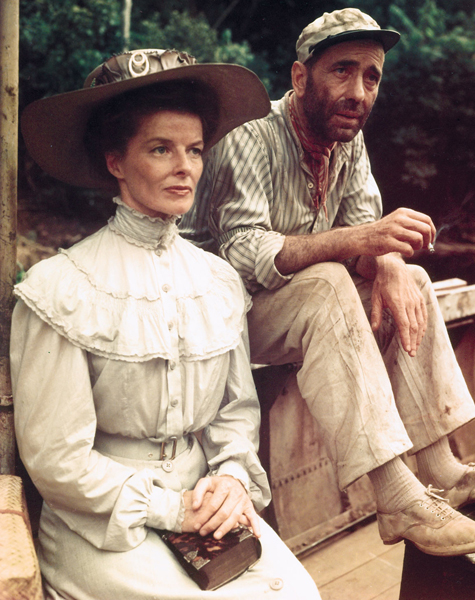 “Enemies are so stimulating.” — Katharine Hepburn (The Lion in Winter)