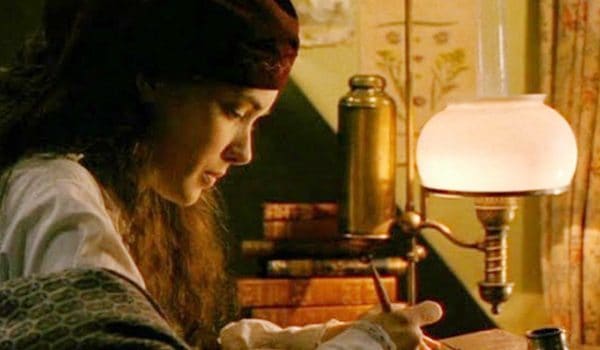 For many girls, Josephine “Jo” March from Little Women is our first hero. Louisa May Alcott creates a character in this 19th-century novel who manages to speak directly to women in the 21st century. Jo is a bookworm, a writer, and a tomboy, driven to be her own person, even if she’s not exactly sure who that is or how to achieve this goal. Alcott’s first description of Jo is so awkwardly adorably relatable, making Jo the star of the book for girls in the nearly 150 years since it was first published:

Fifteen-year-old Jo was very tall, thin, and brown, and reminded one of a colt, for she never seemed to know what to do with her long limbs, which were very much in her way. She had a decided mouth, a comical nose, and sharp, gray eyes, which appeared to see everything, and were by turns fierce, funny, or thoughtful. Her long, thick hair was her one beauty, but it was usually bundled into a net, to be out of her way. Round shoulders had Jo, big hands and feet, a flyaway look to her clothes, and the uncomfortable appearance of a girl who was rapidly shooting up into a woman and didn’t like it.

Jo’s first words are a big rant at her motherly older sister, Meg:

“I hate to think I’ve got to grow up, and be Miss March, and wear long gowns, and look as prim as a China Aster! It’s bad enough to be a girl, anyway, when I like boy’s games and work and manners! I can’t get over my disappointment in not being a boy. And it’s worse than ever now, for I’m dying to go and fight with Papa. And I can only stay home and knit, like a poky old woman!”

Even if you were a girly-girl, how could you not love Jo’s spirit? She wants to be part of the action at a time when women’s lives were severely constrained. Alcott shows how Jo tries, sometimes failing, but always with purpose. We may not agree with Jo’s choices (we’re still arguing about Laurie vs. Professor Bhaer!), but we have to respect how she goes out of her way to make a life for herself, not simply doing what her family, community, or society would have her do. Even in the 1860s, Jo March is trying to be her own woman.

So, of course, movie and TV versions of Little Women are some of our favorite frock flicks, and these onscreen Jo March versions are our woman crushes. 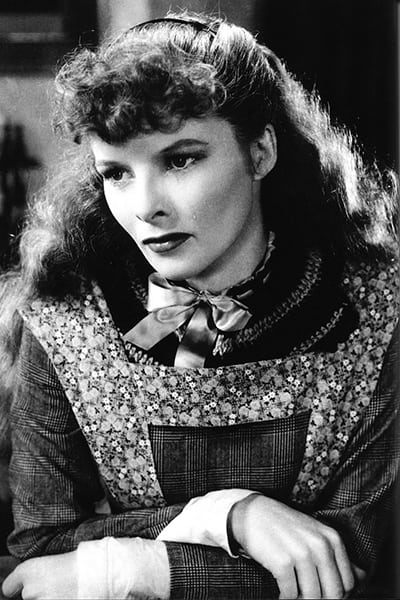 The first big-screen adaption and a winner due to perfect casting with feisty Hepburn as Jo. Apparently she asked costume designer Walter Plunkett to copy a dress for the film from a tintype photograph of her maternal grandmother. 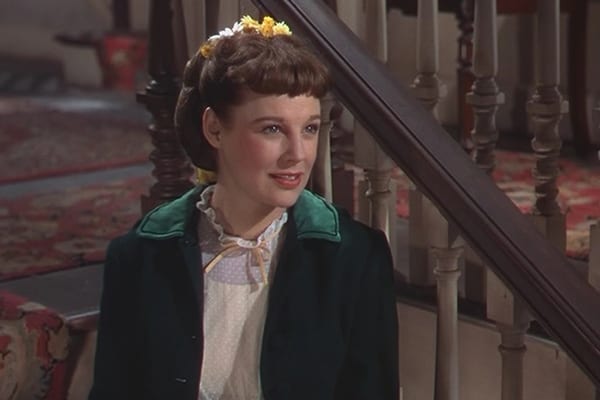 The first color film version, with an all-star cast including a young, much-hyped Elizabeth Taylor as Amy, but Allyson and Margaret O’Brian playing Beth’s death scene is still one of film’s top tear-jerkers. 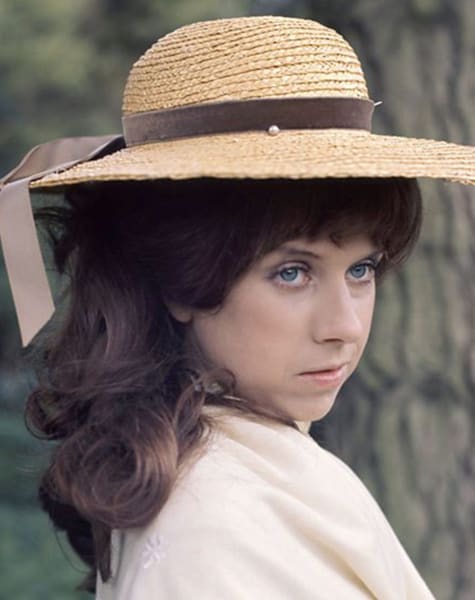 There were a lot of TV adaptions of Little Woman (and Little Men, for that matter) through the 1950s and ’60s, but, photos are hard to come by. This is the first BBC version I can find evidence of, perhaps because it also starred Patrick Troughton (the second Doctor Who) as Mr. March. 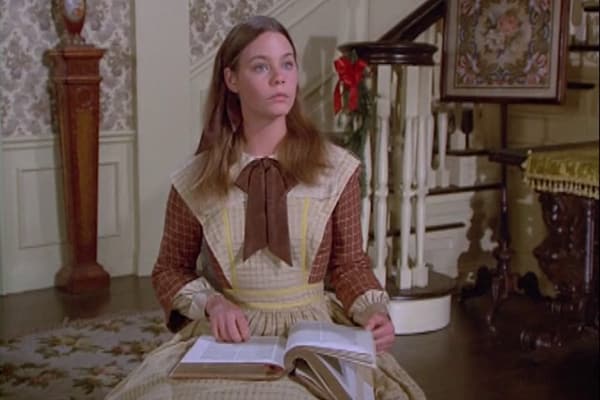 Yep, that’s Laurie from The Partridge Family (or Grace van Owen from L.A. Law, depending on your age and TV viewing habits) as Jo March. This American TV movie was an attempt at a series pilot, but it worked better as a standalone piece. 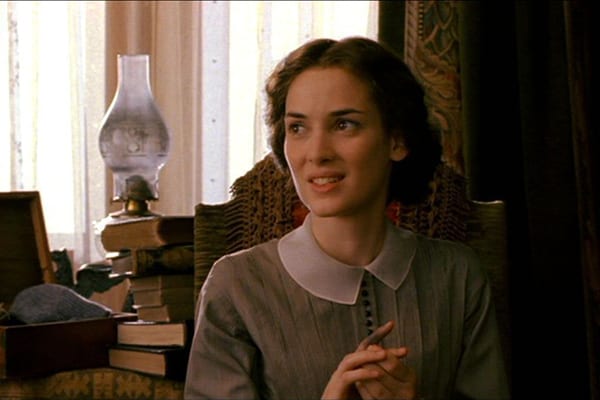 The most recent theatrical release, which we’ve podcasted our opinions about. Relatively faithful to the book, with lovely 1860s costumes by Colleen Atwood, it’s hard to go wrong with this film.

Who’s your favorite Jo March in movies or TV?