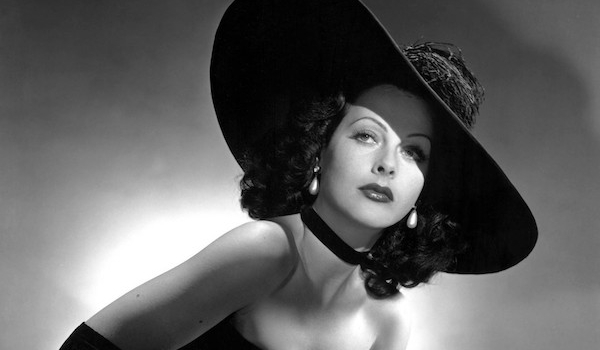 Hedy Lamarr’s 101st birthday was Monday, so we figured now would be a good time to talk not only about her contributions to cinema history in the area of costume flicks, but her contributions to science. See, Lamarr wasn’t just another pretty face. Oh, no. It was her collaboration with composer George Antheil that is largely credited as the grandparent of our modern wireless technology. In all likelihood, those mobile devices we are all so attached to wouldn’t be here if it weren’t for a Hollywood starlet and a musician coming together to invent and patent a device for frequency hopping, intended to be used to guide ballistic missiles.

The short story is that the frequency hopping device patent developed by Lamarr and Antheil was given to the U.S. Navy in 1942, but Naval engineers thought it too cumbersome and, lacking any imagination of their own, shelved the patent. It wasn’t until 1959, when the patent had expired, that it was thought to have been used as a starting point for electronic “spread-spectrum” technology, which was introduced to the world on the missile guidance systems during the Cuban Missile Crisis in 1962. From that electronic guidance system sprang our wireless network which is currently allowing me to write this on a virtual interface connected to a “series of tubes” (Trystan’s all time favorite quote about the internet). In 1998, Lamarr was honored by the Electronic Frontier Foundation with their prestigious Pioneer Award, for “significant and influential contributions to the development of computer-based communications.” 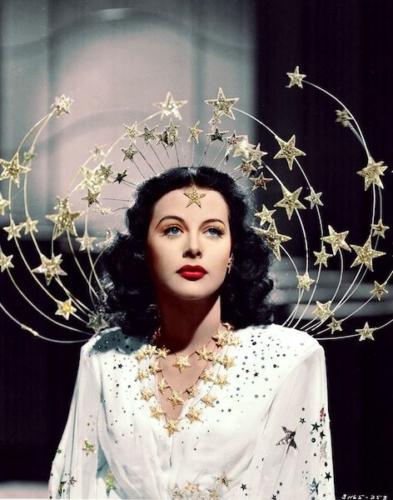 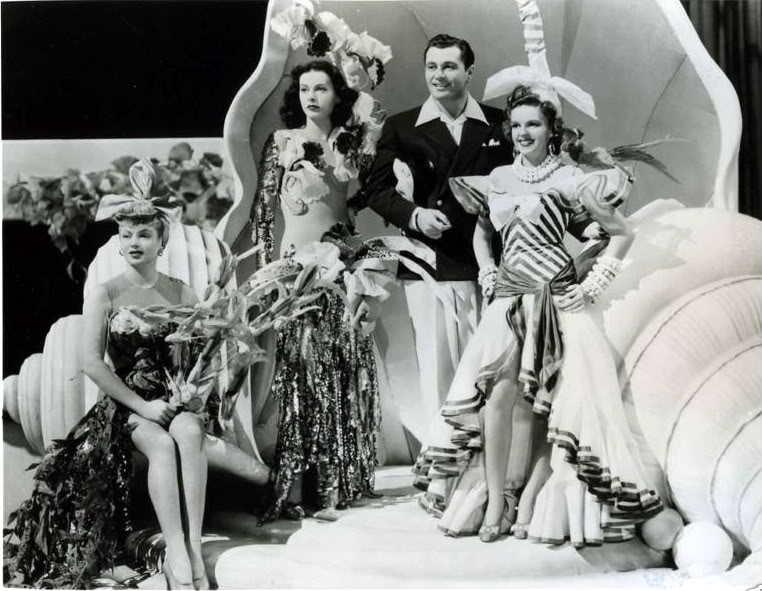 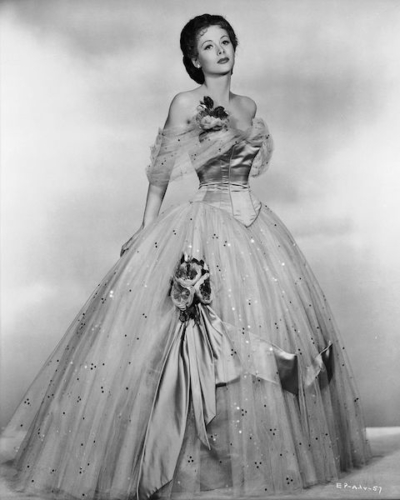 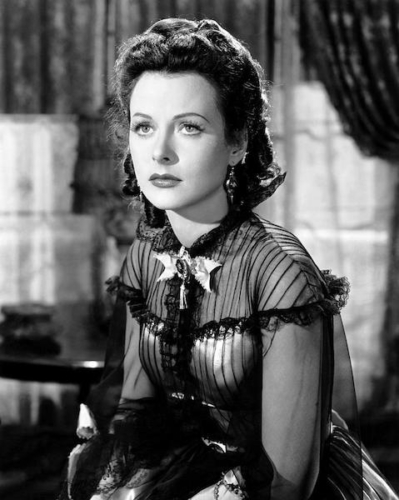 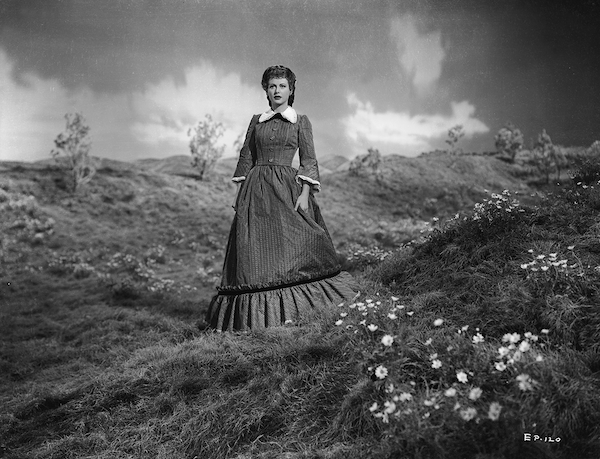 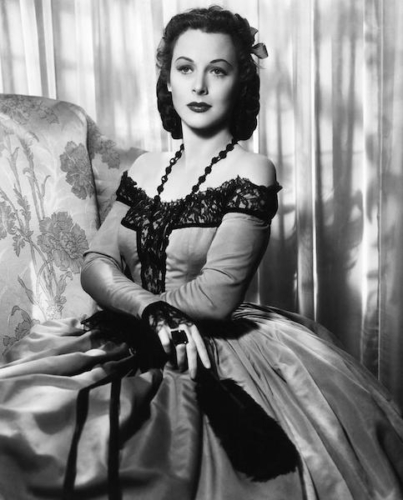 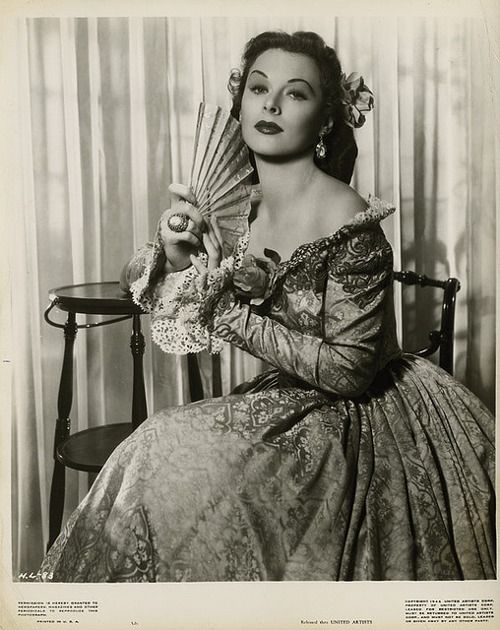 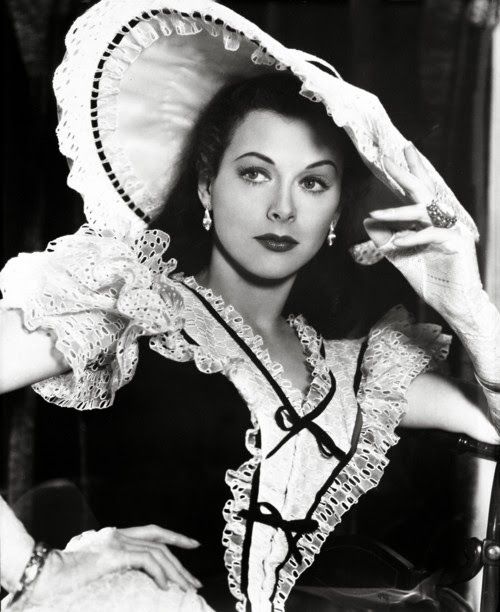 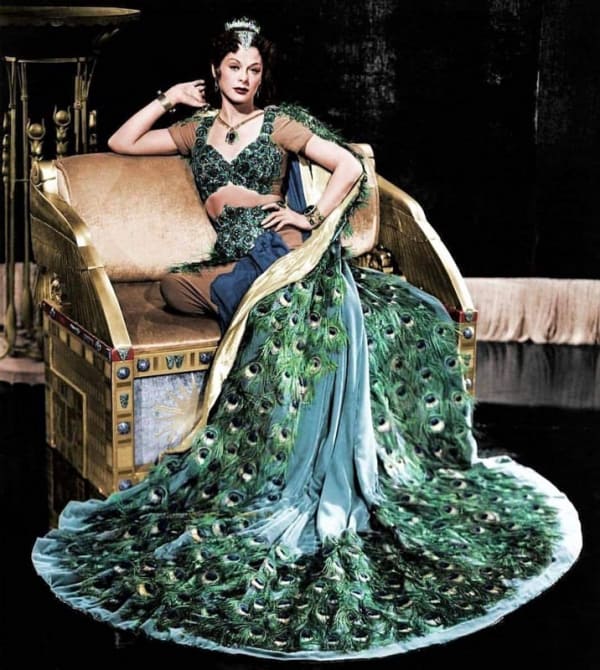 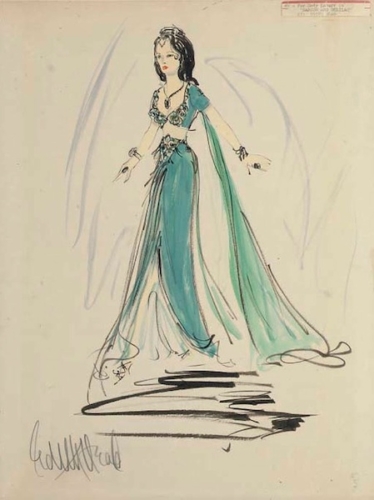 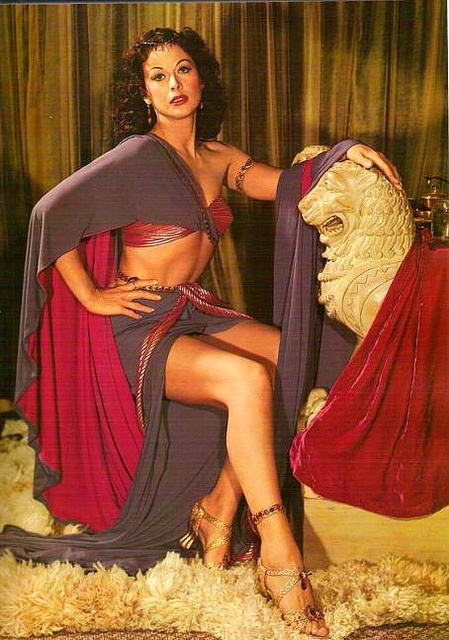 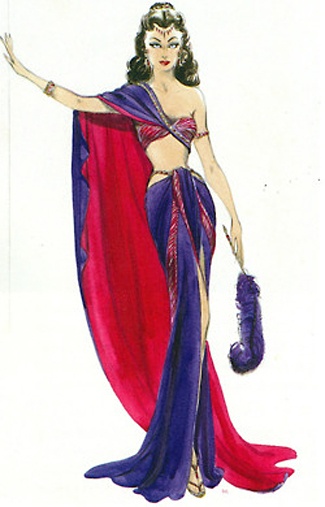 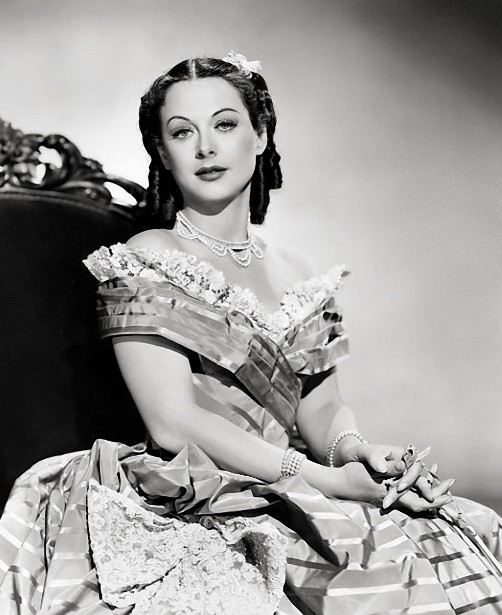 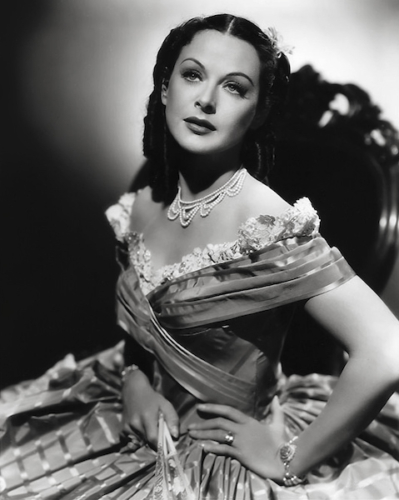 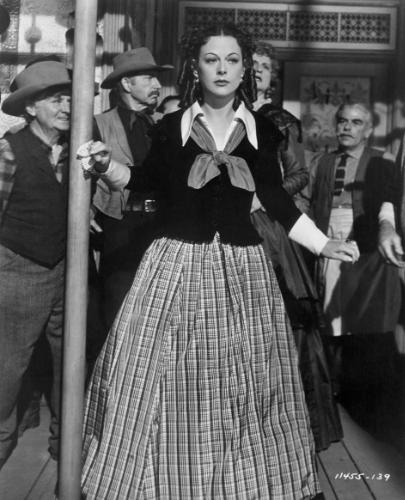 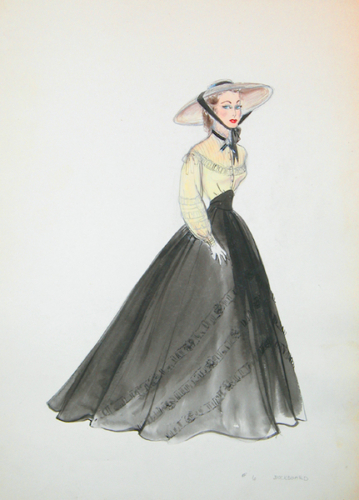 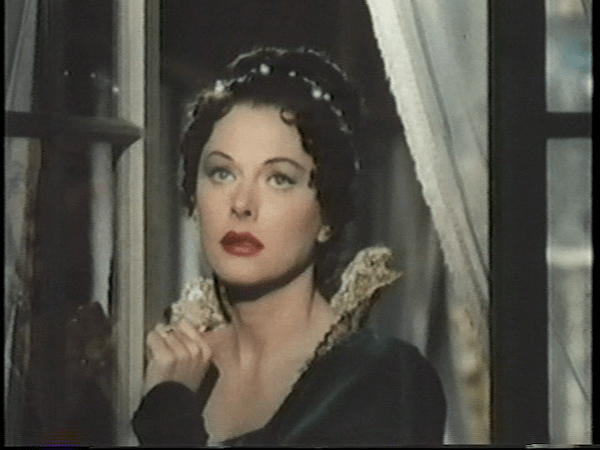 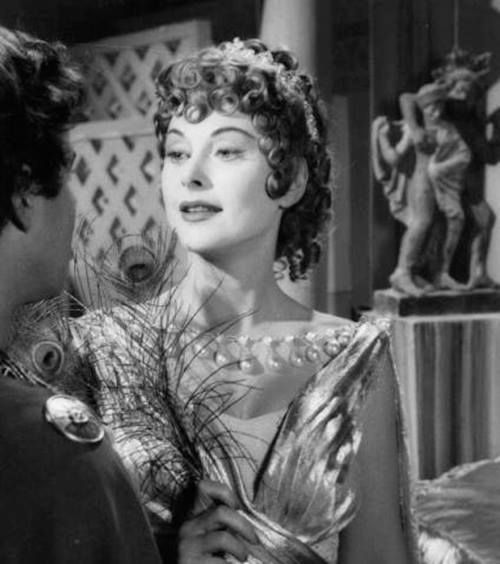 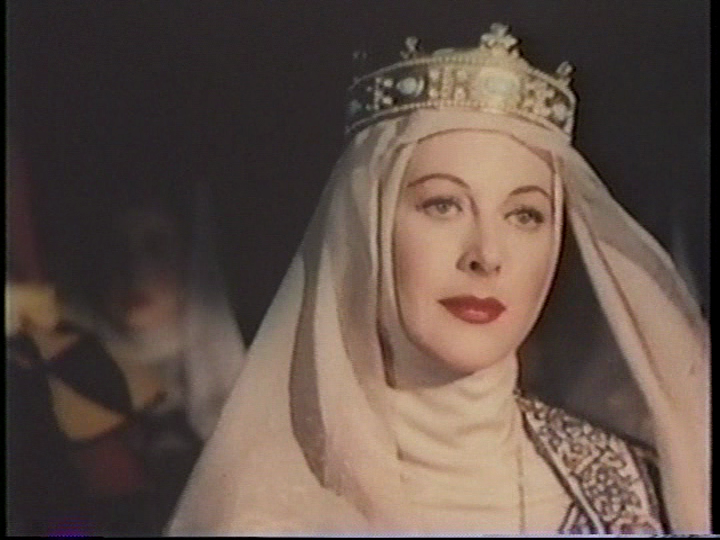 And here is where I’m also just going to casually toss in the fact that Hedy Lamarr is also credited with being the first woman to perform an orgasm on film. Go, Hedy!