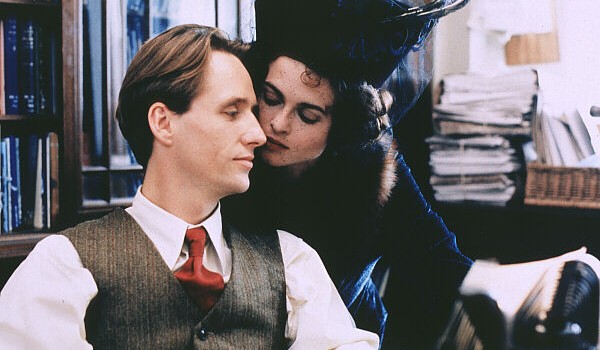 This stunning adaptation of the Henry James novel is 99.9% perfect, from the amazing costumes designed by Sandy Powell to Helena Bonham Carter’s performance in the lead role. We gush about the costumes, analyze the characters, and nerd out on early 20th century fashion designer Mariano Fortuny.

This is our first video-slideshow podcast (thanks, Kendra!), which you can watch via YouTube here:

Or you can listen to us critique The Wings of the Dove 1997 movie costumes below in the old-school audio-only podcast or subscribe to the audio podcast on iTunes.