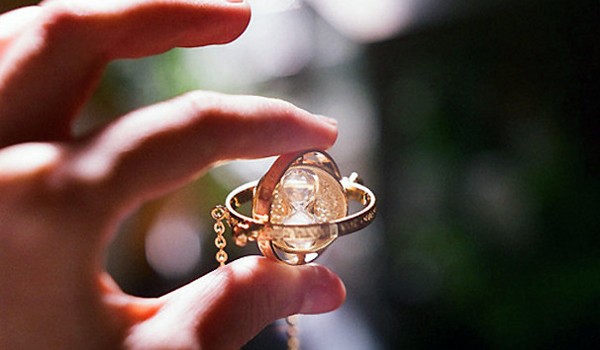 A few categories that, in general, don’t excite me are Westerns, war stories, murder-mysteries, and post-1930s eras (my personal rule: if it happened when I was alive, it’s not historical. That’s why I didn’t care about Mad Men). Kendra and Sarah have their own specific categories that they’re not interested in writing about too, and this further narrows the field of what ends up on the site. 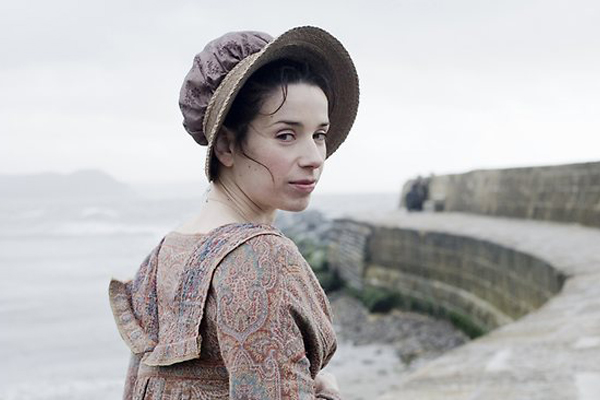 Finally, even if we were interested in every possible topic being filmed, whoa, there are just way too many historical costume movies and TV shows being produced right now! This is a new golden age of historical drama, especially on TV, which is awesome, except even with three of us writing, we can’t keep up. We sometimes find guest bloggers that are interested in writing for us for free and who can meet our specific editorial expectations, but that’s rare.

In the end, it comes back to us doing this as a hobby, not a full-time gig. Maybe we could keep up if we weren’t doing anything else (but maybe not; even full-time bloggers like Tom and Lorenzo don’t cover every single thing that’s relevant to their audience). New historical TV shows seem to be coming out each season in the US and UK, adding to the zillions of classic historical costume movies and TV series we’ve always wanted to write about and podcast. Not sure we could ever catch up!