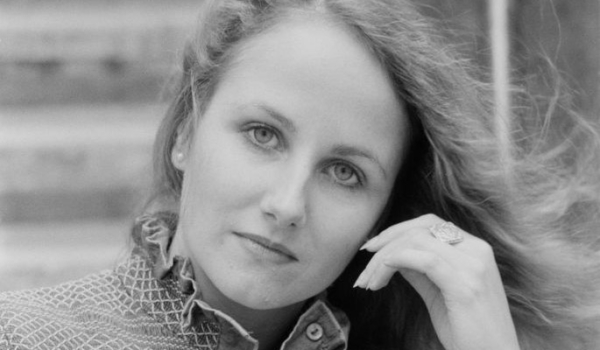 As I’ve been working my way through The Duchess of Duke Street (1976-1977), a familiar face popped up. Zelah Clarke was in numerous historical films and TV shows in the 1970s and 1980s, to the point where I was like, “Oh yeah, she was in that, too!” when I looked her up on IMDB. The trouble is (as with most of the BBC output from this era) that there are very few photos of Zelah in any one particular film, so I’m going to include the images I can find on the internet of films she’s in, whether or not the images are of her particularly. Because honestly, there are a lot of really good flicks to her name! 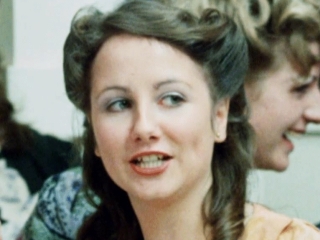 Just a bit part in this WWII-era film. She plays “First Girl.” 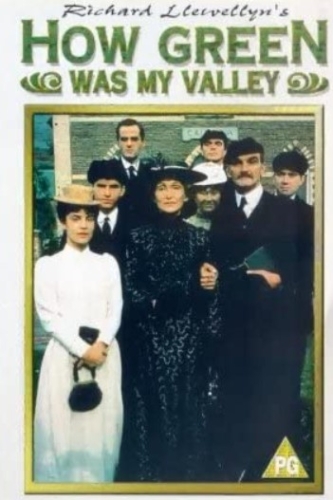 She’s plays Ceinwen Lloyd in this adaptation of Richard Llewellyn’s novel of the same name. 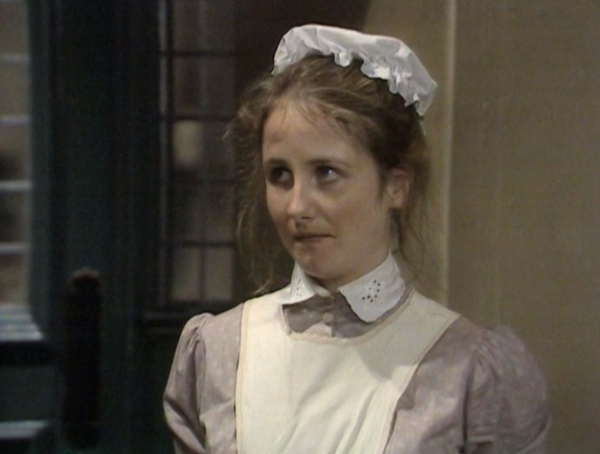 Zelah plays Kath, the overworked kitchen maid of an understaffed manor. She doesn’t have a particularly large role, but I recognized her immediately. 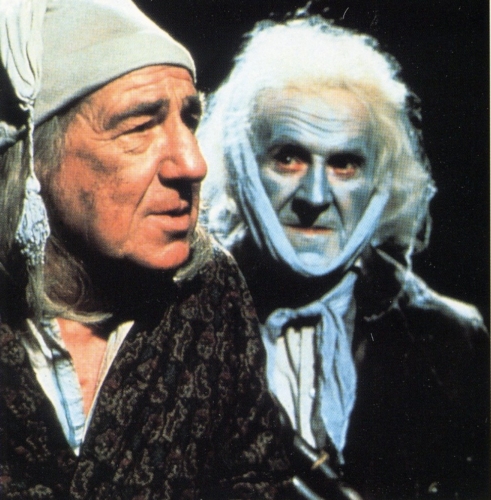 Obviously, this is a photo of Michael Horden as Ebenezer Scrooge, and John Le Mesurier as Bob Marley’s Ghost. Zelah plays Martha Cratchet, one of the Cratchet children in this adaptation of Charles Dickens’ timeless Christmas classic. 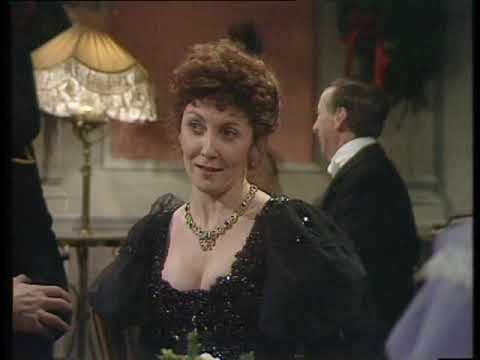 Also not Zelah Clarke, who has a brief role as Wendy in this miniseries about J.M. Barrie. The costumes are wonderful, though, and it’s currently available in fairly good resolution on YouTube, starting here. 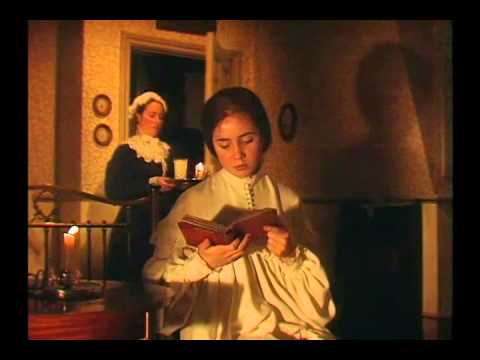 I think that’s her in the background. Lots of really great 1830s costumes in this miniseries adaptation of one of Dickens’ less well known novels. 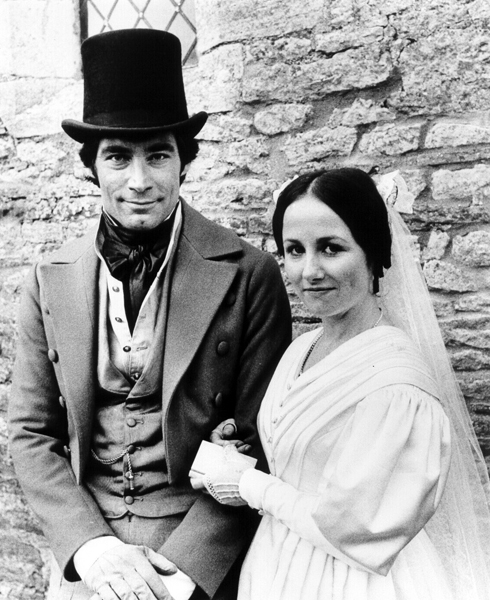 Trystan did an overview of all the Jane Eyre adaptations, but this one is probably my favorite. Yes, Timothy Dalton is way too dreamy to play Rochester, but I don’t care. 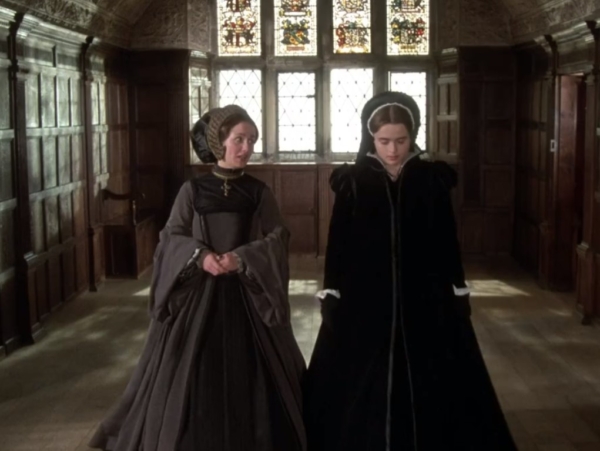 This film ranks right up there with Amadeus (1984) as the top costume flick I was convinced had amazing costumes right up until I rewatched it as an adult. Doesn’t really matter, though. I will always love it. Zelah plays Lady Anne Wharton, a lady in waiting to Princess Mary.

What’s your favorite film on this list? Tell us in the comments!