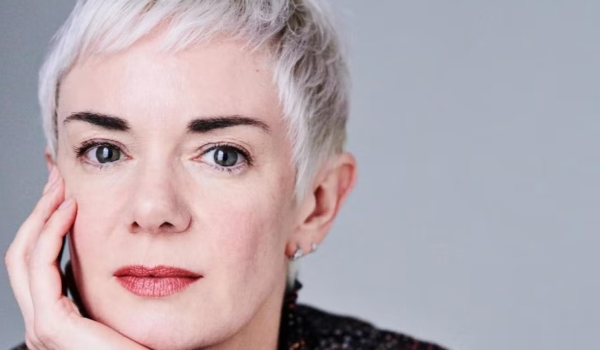 I didn’t realize how many Jane Austen adaptations Victoria Hamilton has been in until I started putting together this list, and suddenly I realized that there was a period of about four years where she was in a Jane Austen flick nearly every year. I wonder if that’s some kind of record? She’s played the romantic competition, the bad influence, the unfaithful wife, and even the Queen Mum in her 30-year career as an actress, so today we’re going to look at some of her best known costume roles! 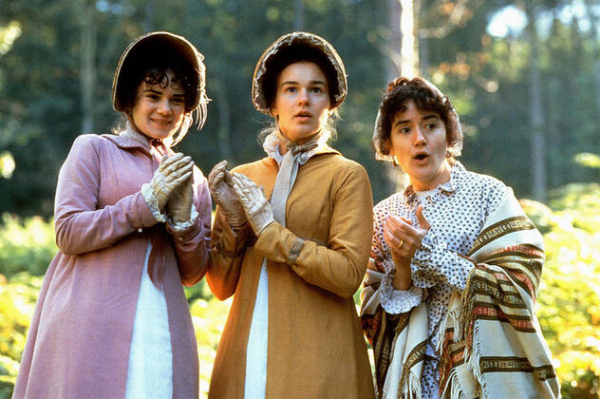 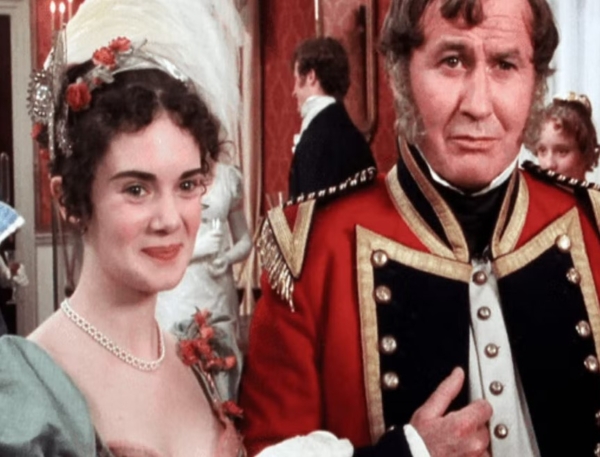 In the BBC’s (definitive) adaptation of P&P, Victoria Hamilton plays Mrs. Forster, the outlandishly younger wife of Captain Forster, who, it is implied, helped Kitty run off with Wickham by choosing her to be her particular friend. 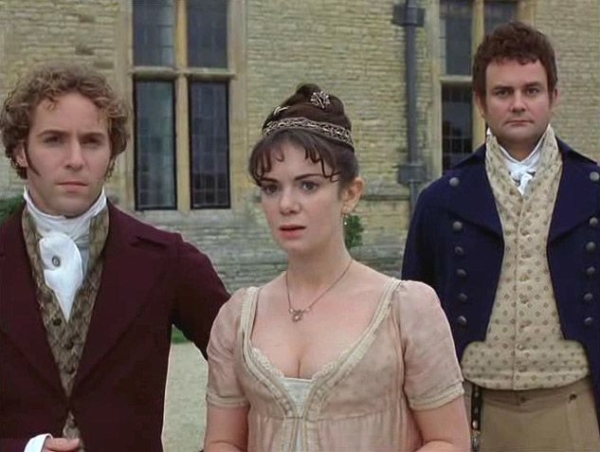 Victoria Hamilton plays Maria Bertram, who has an affair with Fanny Price’s supposed love interest and finds it not exactly as fulfilling as she expected. 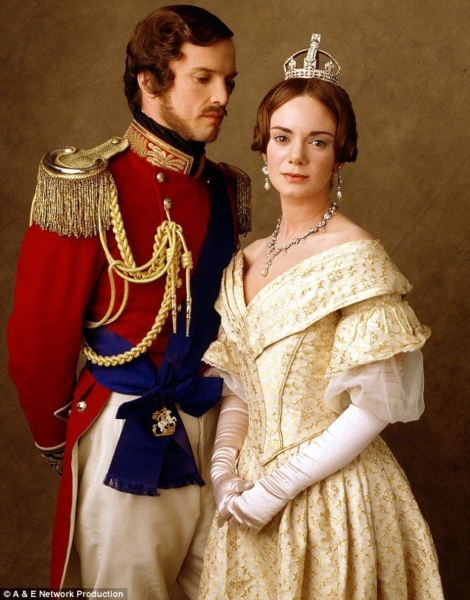 I really need to watch this adaptation of Queen Victoria’s early life, because the costumes look pretty decent. Side note: I’m pretty sure this gown is made from the same fabric my friend Bess’ wedding dress is made out of, too… 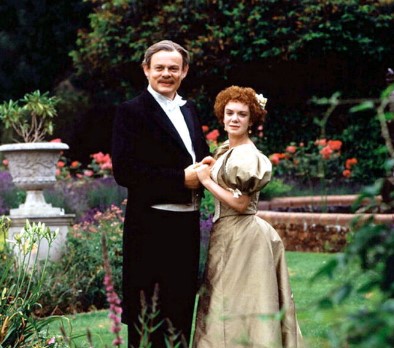 Victoria Hamilton plays Kathie, the wife of the eponymous Mr. “Chips,” who charms everyone around her until dying tragically in childbirth. 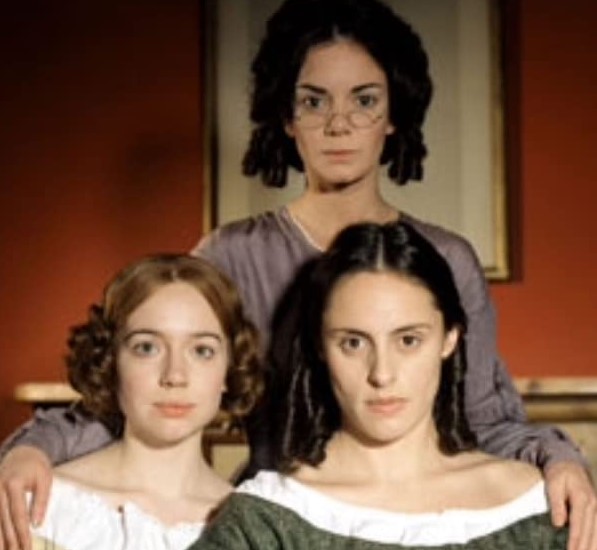 Apparently, this crappy photo is the only image of Victoria Hamilton in the role of Charlotte Bronte. 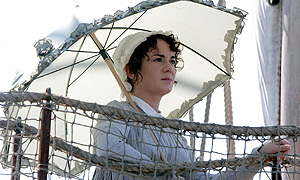 Victoria Hamilton plays Miss Granham, who features heavily in the plot of the third episode in this adaptation of William Golding’s trilogy of nautical-themed novels. 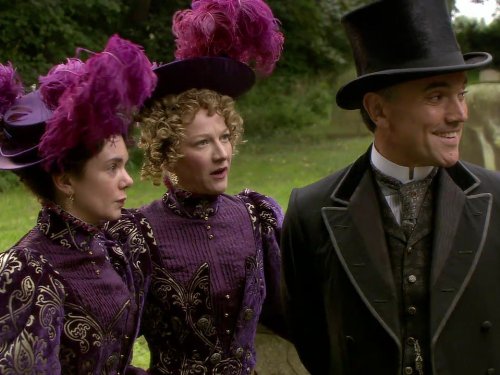 Victoria Hamilton plays Ruby, one half of the Pratt sisters. They have the best costumes in the show, hands down. 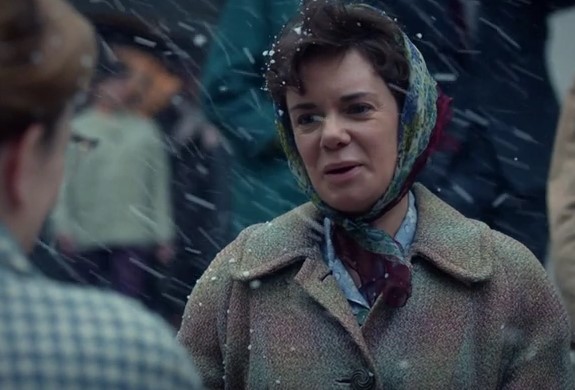 I haven’t actually seen the Christmas special in question, so I’m not sure what role Victoria Hamilton plays in it. Anyone seen it who can shed some light? 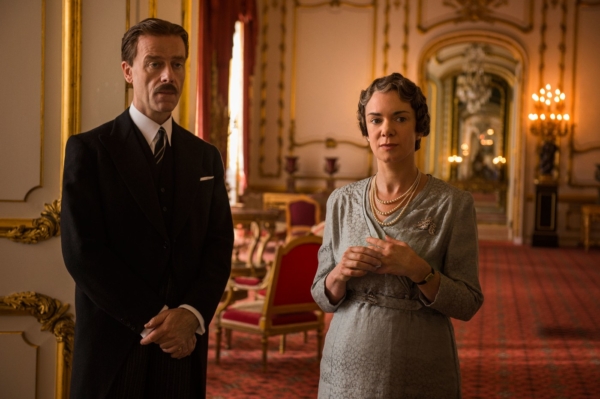 Victoria Hamilton played Queen Elizabeth, the Queen Mother, in Season 1 of this on-going dramatization of the Windsor family.

Are you a fan of Victoria Hamilton? Share your favorite roles in the comments!