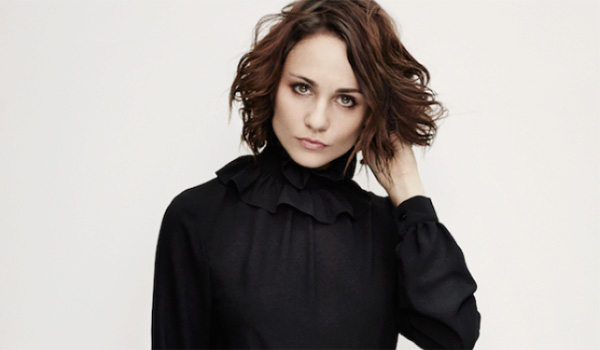 I’m not sure if I like Tuppence Middleton as an actor. She’s been in a bunch of things, and she plays a minor character in the new Downton Abbey movie that opens in the U.S. on May 20, 2022. So I figure that’s enough reason for a WCW. Maybe you can decide yay or nay on her work? 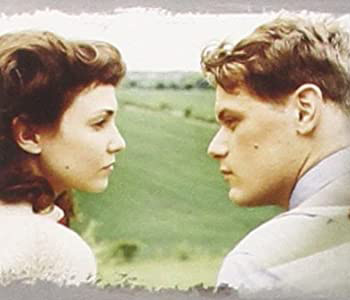 Hard to find much about this one except it’s set in the 1940s & I think Middleton plays Sam Heughan‘s love interest. 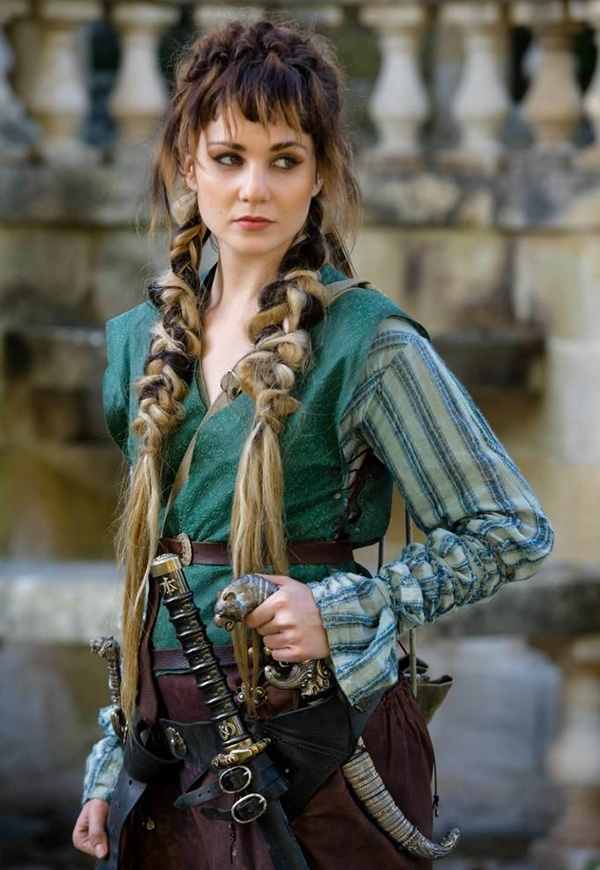 Not quite historical? Pirate-y? More fantasy, I guess? IDK! Just throwing it in here for kicks. 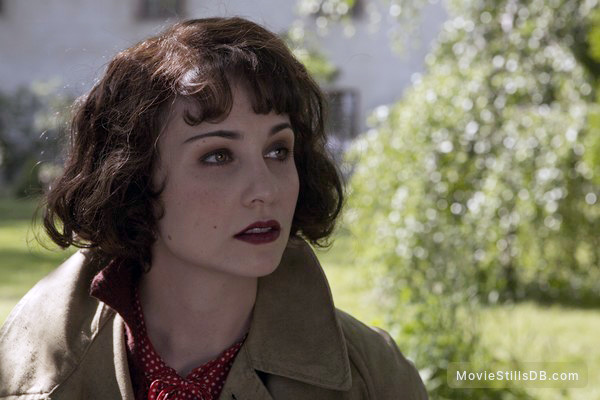 A small part in this WWII thriller. 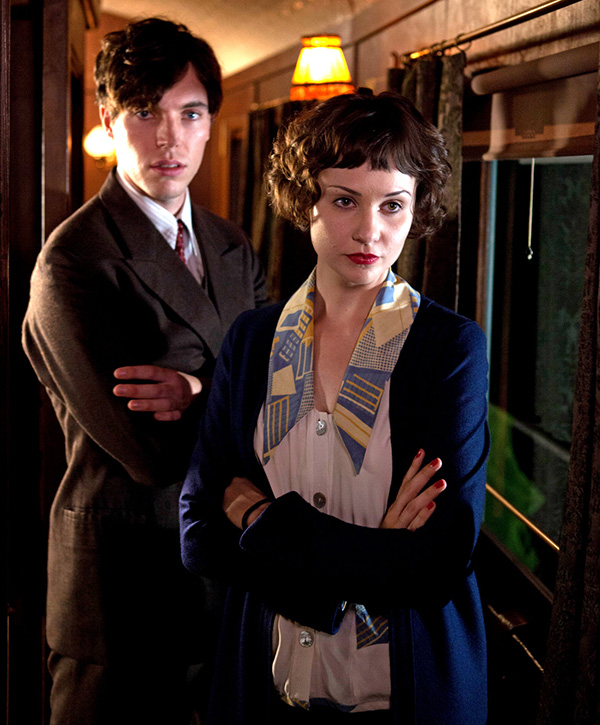 OK, now things get interesting. Tuppence Middleton takes the lead in a 1930s murder-mystery. Not bad if you like that sort of thing. 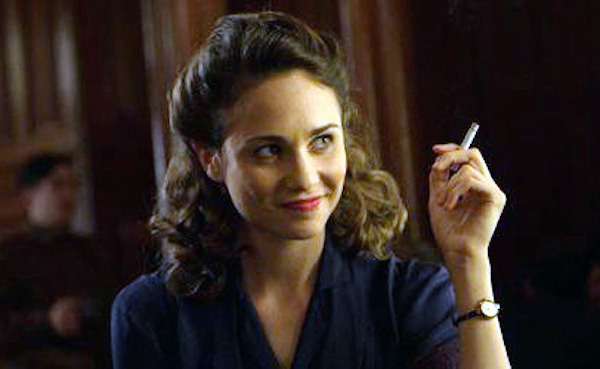 Just a small role as one of the ladies sharing a table at the pub when the main characters go out for a date. 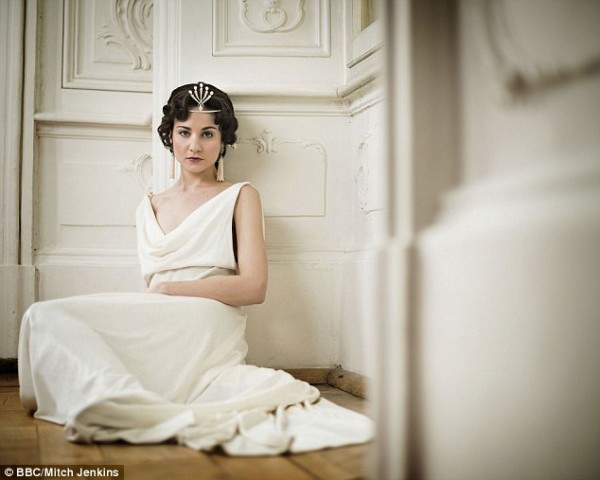 We shouldn’t hold the ridiculous costumes against the actor … but … 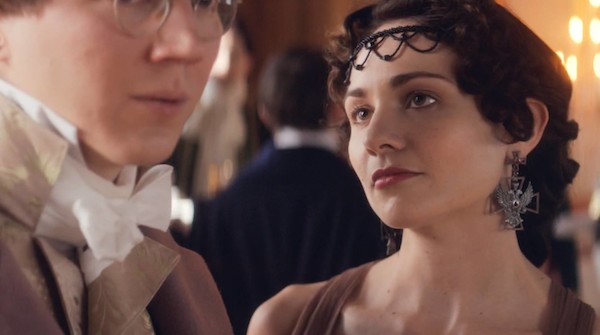 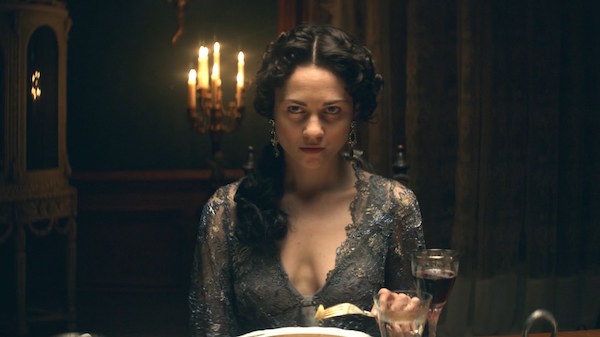 And waaaay too much sternum. Even setting aside the costumes, this version of War & Peace was pretty wacky all around 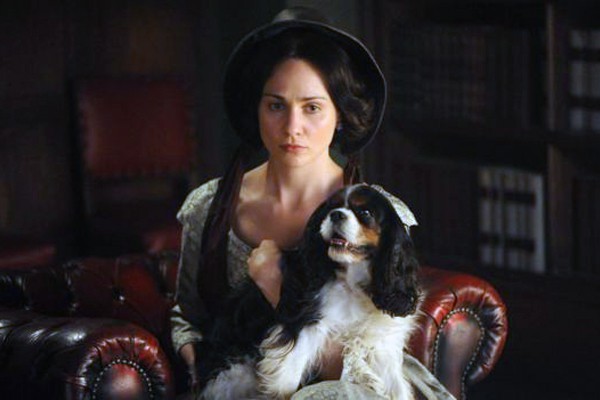 As Miss Havisham pre-altar-jilting, Middleton does a decent job here. 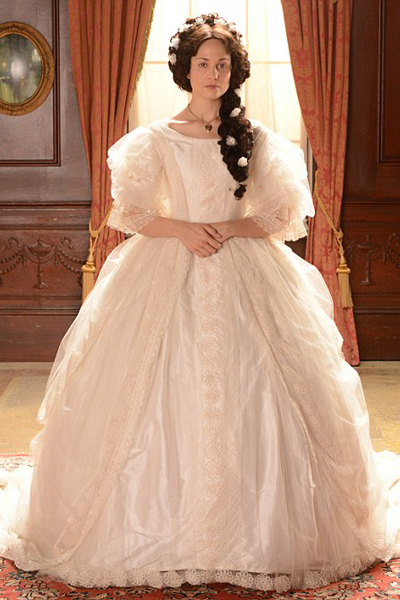 The series itself was a bit muddled, but I’ll give her credit for keeping her head above water. 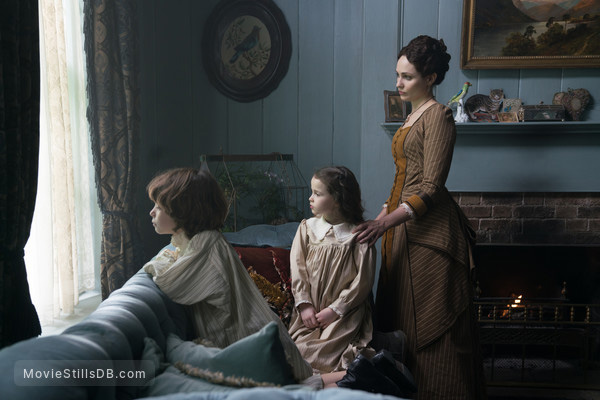 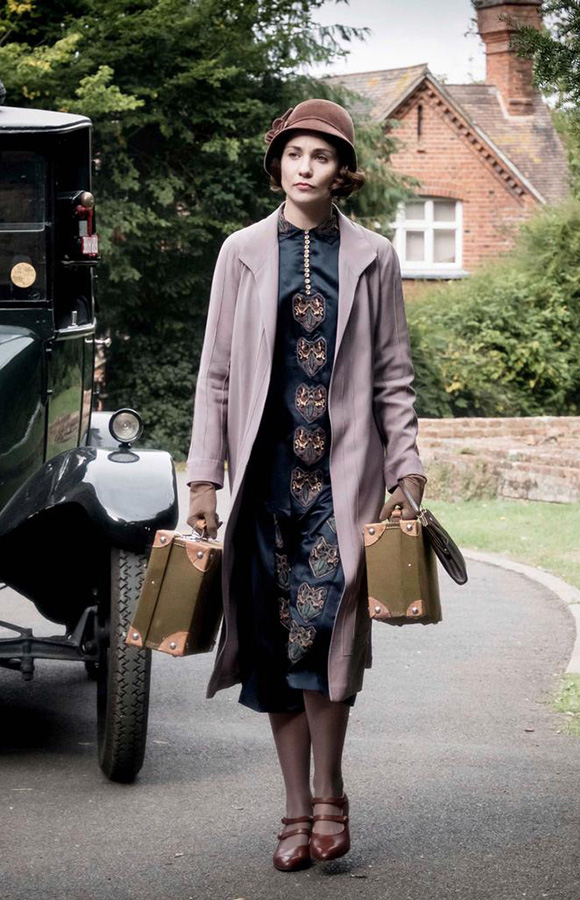 She gets a meet-cute with Tom Branson that portends great things. 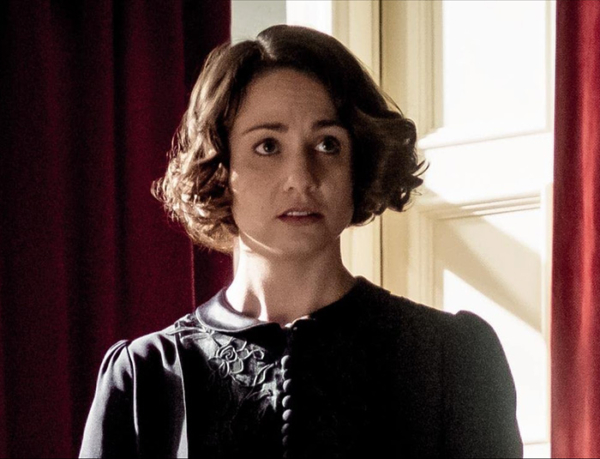 Then spends most of the movie as a “lady’s maid.”

Claire Franklin in The Defeated (2020) 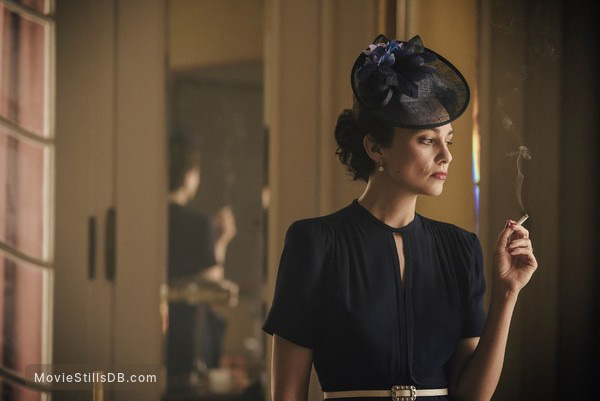 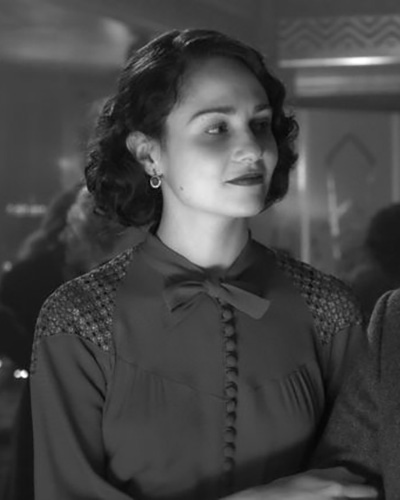 A more substantial ‘wife of famous guy’ role here, as Herman Mankiewicz’s wife. The film shows her influence on Mank as he wrote the screenplay for Citizen Kane. 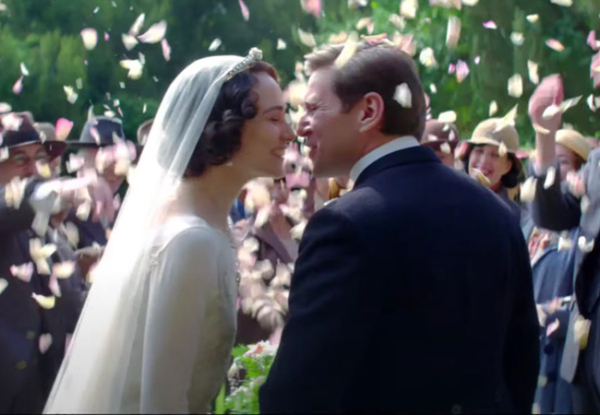 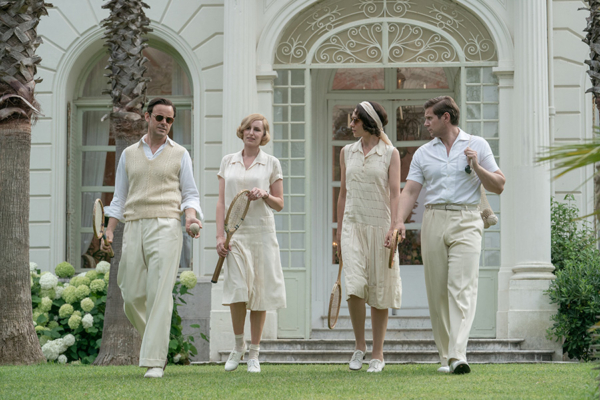 And they become part of the big, happy, rich, aristocratic family, ‘natch.

Do you like Tuppence Middleton in frock flicks?  Will you be watching the new Downton Abbey movie?