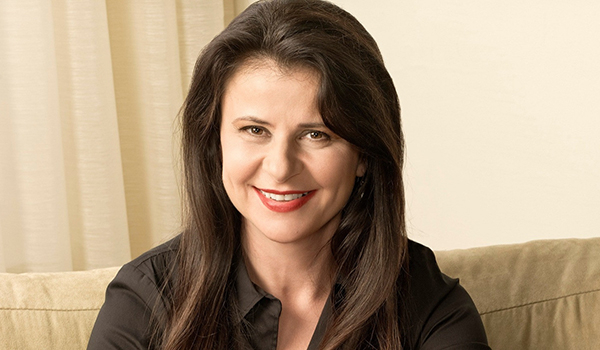 Tracey Ullman is a renaissance woman — she’s a comedian, actor, writer, producer, director, singer, dancer, she’s probably a costume designer though I can’t find an IMDB credit. It seems like she can do anything, and for our purposes, that includes a few historical costume movies and TV shows. While I’ve loved her most for her various comedy series (among her long list of awards and credits, let’s not forget that The Simpsons started as a cartoon on The Tracey Ullman Show on FOX), I also enjoy the few times she’s turned up in frock flicks and hope it’ll happen again. As she says: “I try to do everything … There’s nothing I won’t attempt.”

Ethel Monticue in The Young Visiters (1984) Per IMDB: “Alfred Salteena is a slightly bumbling gentleman who meets a young lady on a train and invites her to his house in London. She comes to see society and meet young men, and bothers him to go out and meet important people. They travel to see Lord Bernard Clark, where Alfred realises that he is not “high society” enough to win the beautiful social climber Ethel Monticue. Bernard offers to send him to a training school to help gentlemen “improve themselves”, while he “entertains” Ethel at his house.” Whew! Another serious turn in this movie about an Italian-American family in 1950s New York.

Eden Brent in Bullets Over Broadway (1994) Finally a period comedy! Set in 1928, where she plays a wacky actress with a chihuahua. As the busybody aunt, she gets alllllllll the best hats in this otherwise unnecessary remake. Set in the 1970s & well past our cutoff (esp. since I remember this stuff!), but hey, she plays an iconic feminist and was nominated for an Emmy, so I’ll let it slide this once.