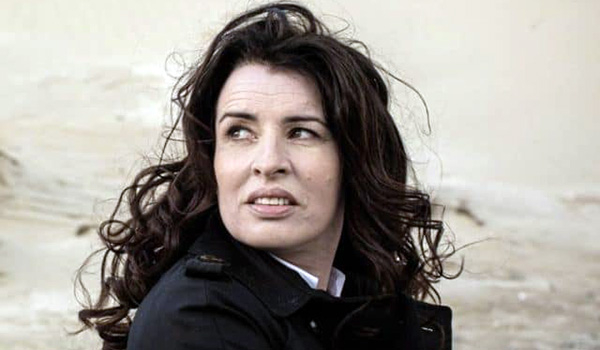 She’s one of those bit players who sometimes has a key role that just sticks with you. Susan Lynch is a Northern Irish actress who’s been working in Irish and British TV for decades, and some of her film appearances have been particularly striking. Let’s review!

Paris Vampire in Interview with the Vampire: The Vampire Chronicles (1994) 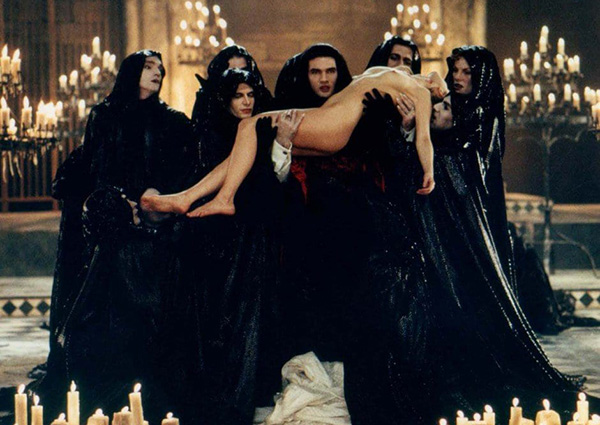 Alright, so not an auspicious start, she’s one of the 10 black-draped denizens of the Théâtre des Vampires. 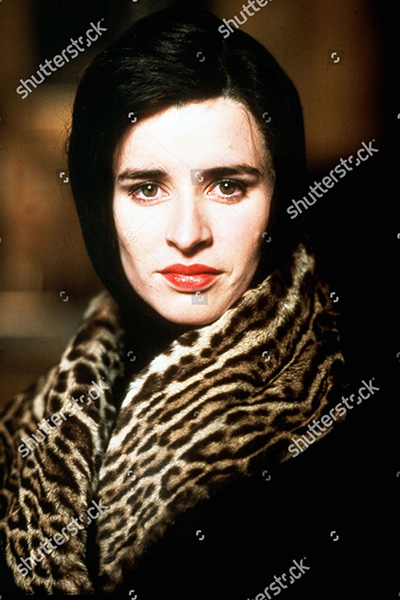 Wish I could find more pix because she sounds like a badass in this TV miniseries about 1950s gangsters in London’s East End. Photo by Shutterstock. 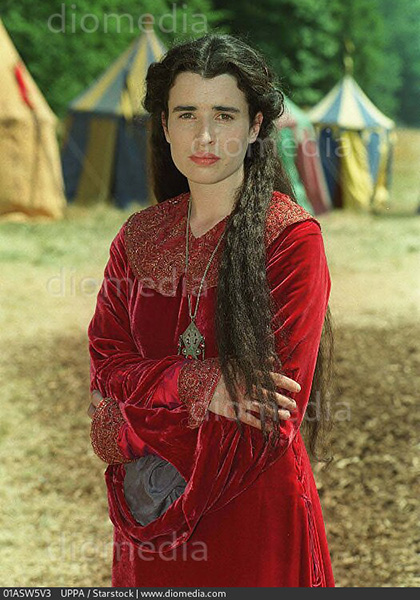 From the BBC, one of the better looking productions of the novel. Photo by UPPA / Starstock / Diomedia.com.

Caroline of Brunswick in A Royal Scandal (1997) 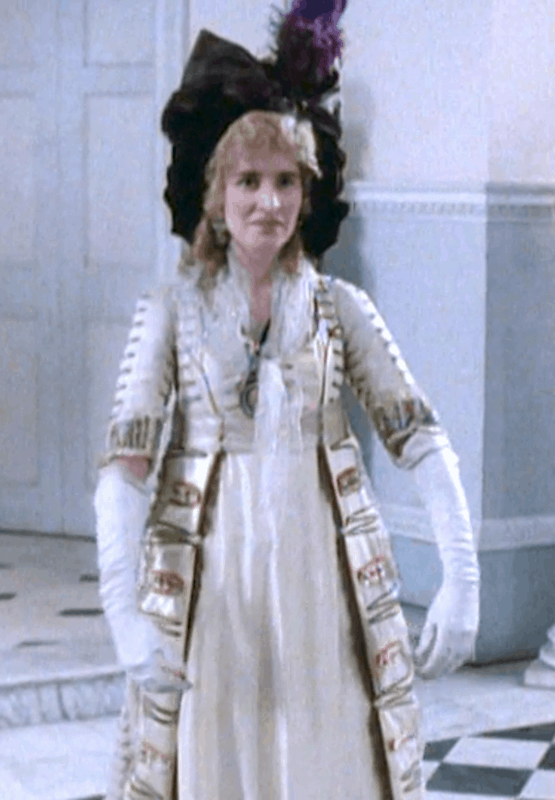 An entertaining movie about a terrible marriage, with quirky transitional costumes! 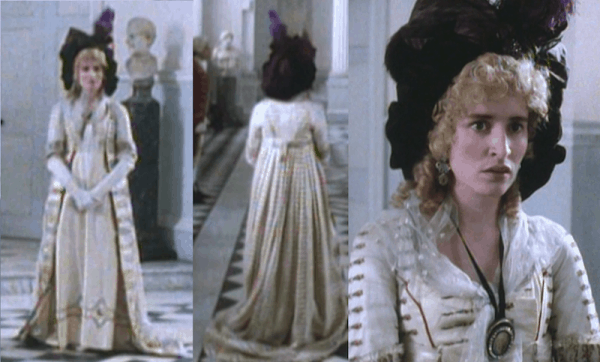 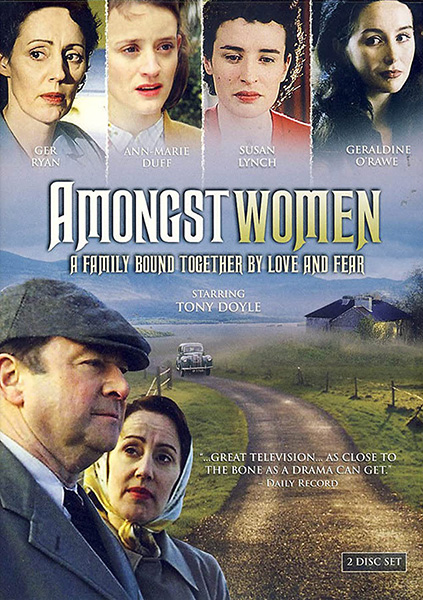 All I know is that it’s based on a John McGahern novel set in 1950s Ireland. 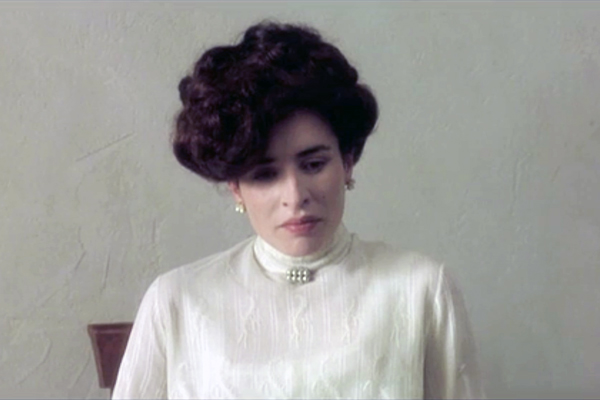 This is where Susan Lynch first came to my notice, as the fascinating, complicated wife of one of my favorite authors James Joyce (played by Ewan McGregor). 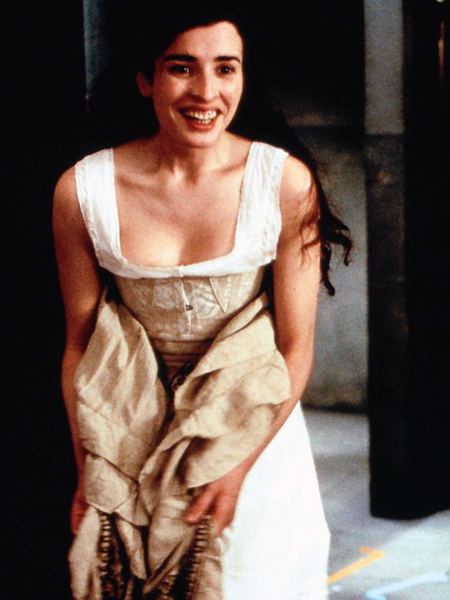 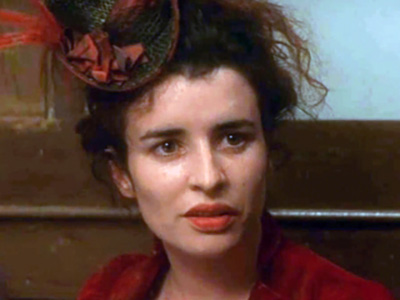 Spoiler alert: She’s a whore who gets killed by Jack the Ripper, but she has a big of plot beforehand & gets in some good lines. 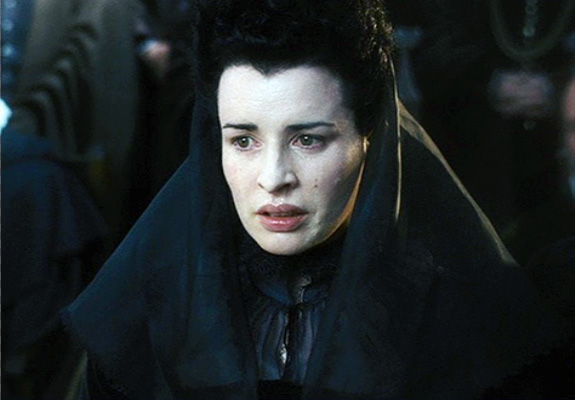 As one of Mary, Queen of Scots’ ladies-in-waiting, renamed “Annette” because modern audiences apparently can’t hack that 75% of females in the 16th century were named “Mary.”

Tib in The Secret Diaries of Miss Anne Lister (2010) 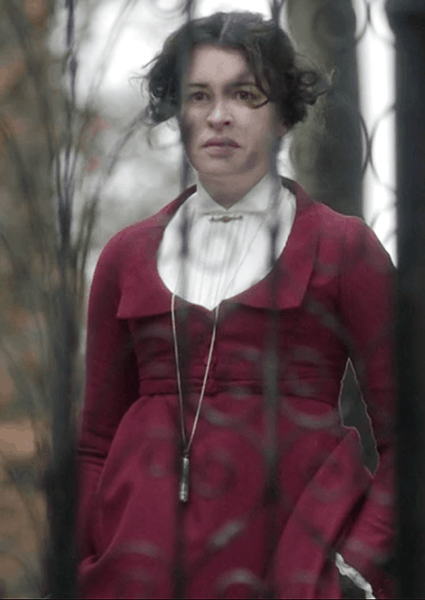 I loved her in Nora, then I totally fell in love with her here! 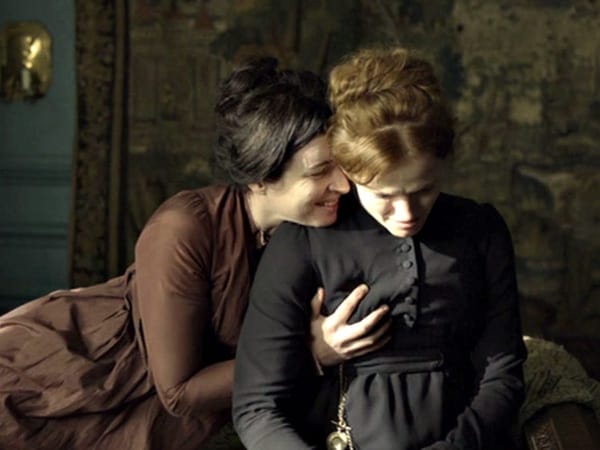 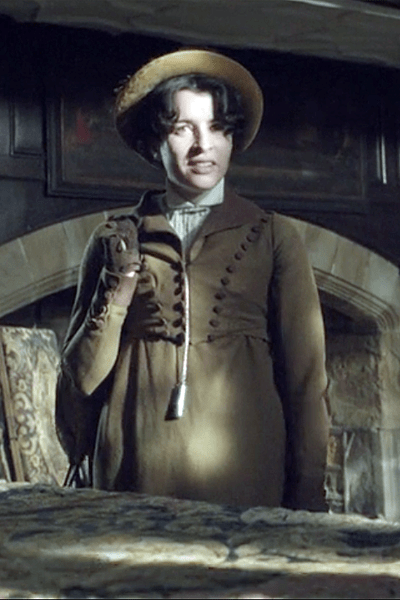 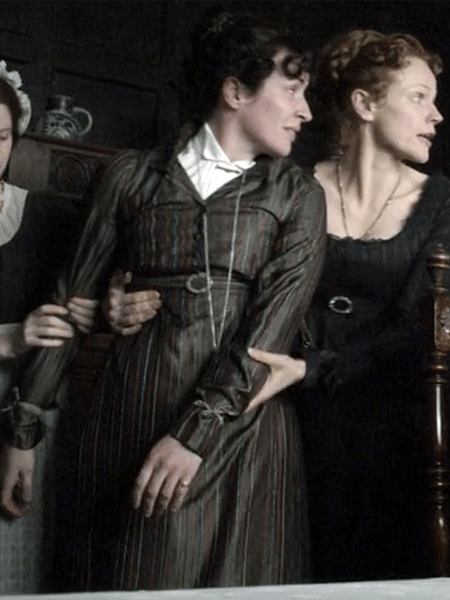 Because Anne is so mean to her! 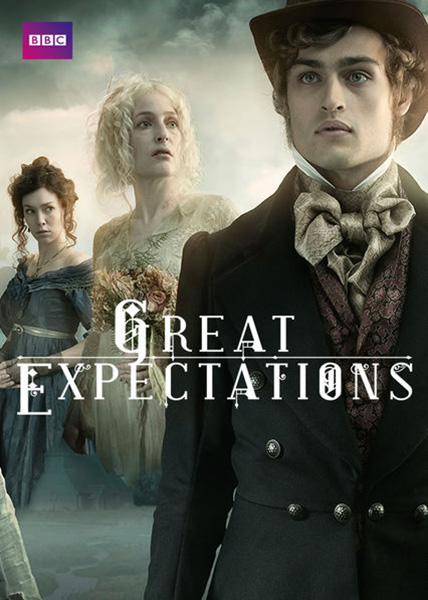 She has a small, but important role, & unfortunately I can’t find screencaps. 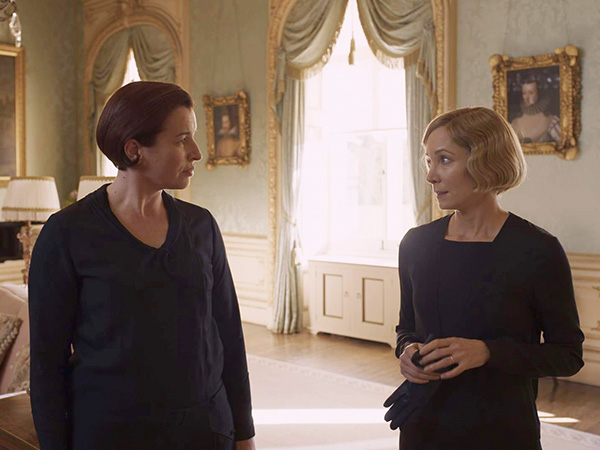 Lynch plays the Royal Dresser who Anna catches stealing from the Queen & blackmails her into altering Edith’s dress overnight.

Have you noticed Susan Lynch in any of her historical costume movie or TV roles?