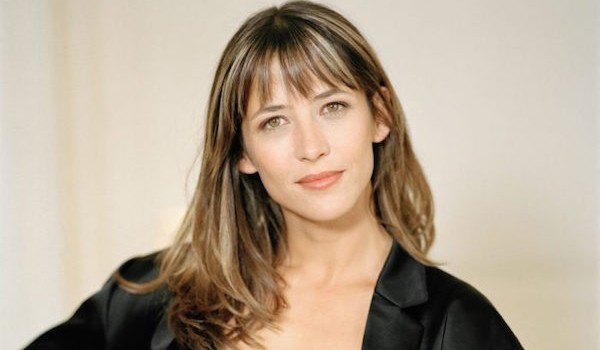 Sophie Marceau is another French actress who I particularly associate with historical costume films, even if she hasn’t done any since 2008. Braveheart! Anna Karenina! Let’s take a look at her work (bonus round: and track when she has her trademark bangs, whether or not it’s period accurate).

“A soldier of humble beginnings who volunteers for service in the Sahara in 1911” per Wikipedia. Marceau plays the administrator’s daughter with whom he falls in love.

I really need to see this movie, both because of the exclamation point in the title and the questionable hair. It’s an adaptation of a Honoré de Balzac novel set during the French Revolution. Marceau is a woman torn between two possible lovers. 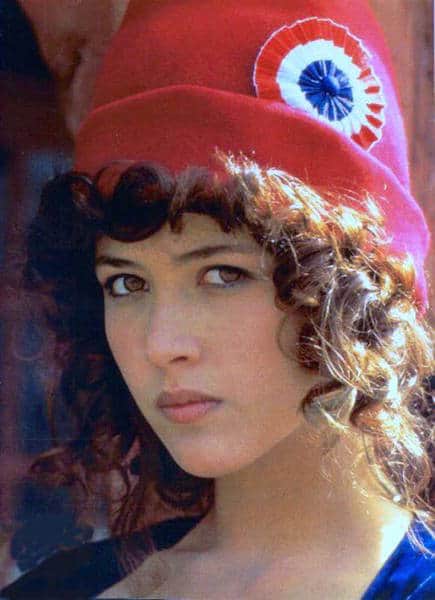 So this doesn’t seem excessively egregious, although note (curly) bangs… 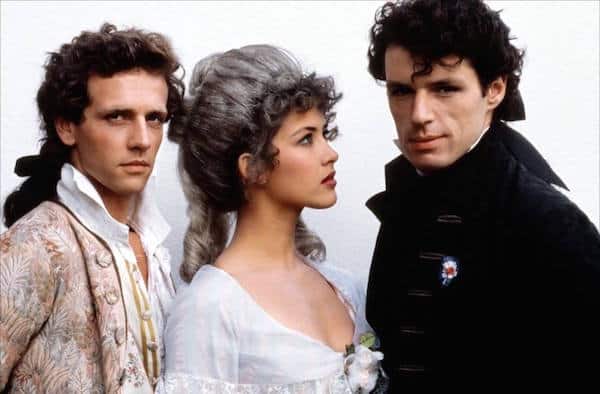 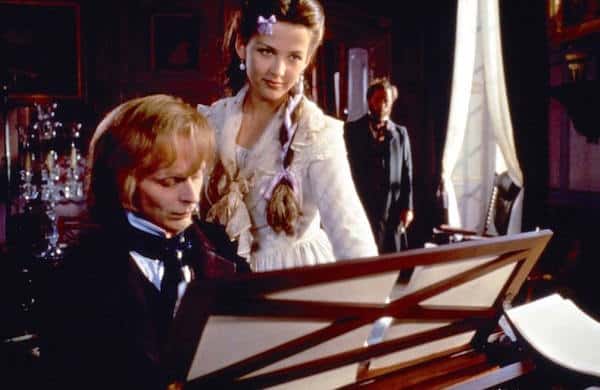 She looks so young! I think it’s the braid.

AKA Revenge of the Musketeers, this is, obviously, a continuation of the Three Musketeers story. Marceau is Eloise, daughter of d’Artagnan. Who is committed to bangs. 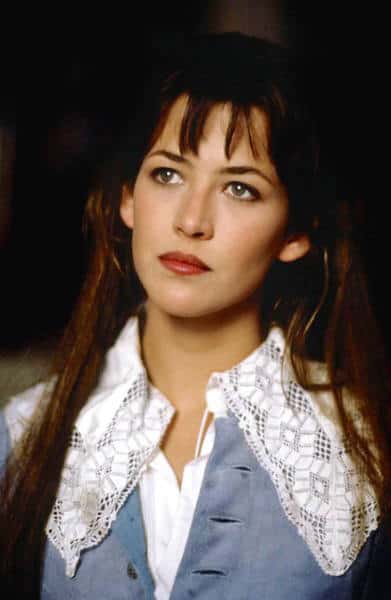 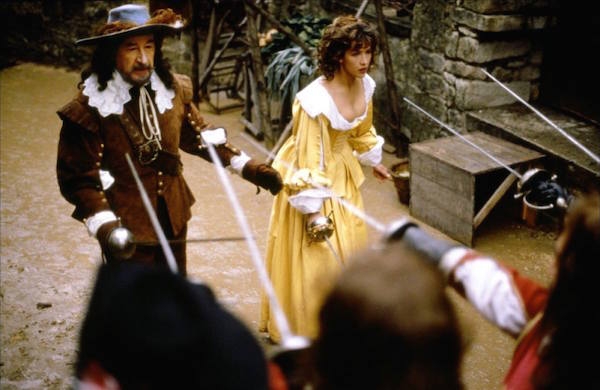 It’s a terrible movie, but Marceau and her hair/veils is actually the one good thing. She plays the didn’t-exist-yet (or was 3 years old or something) Queen Isabella of France, wife of Edward II. 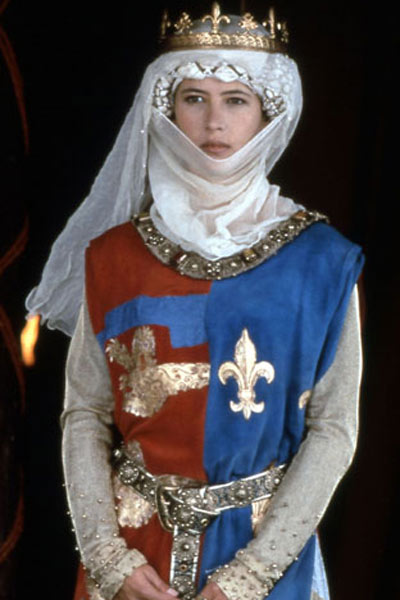 Just keep your eyes at the neckline and above. 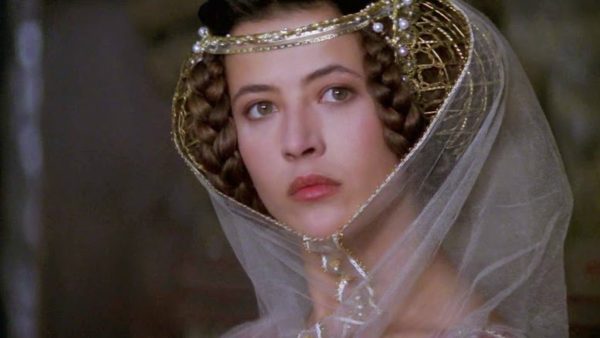 Because THAT HAIR! Someone making wimples look sex-ay!! The netted cauls!! 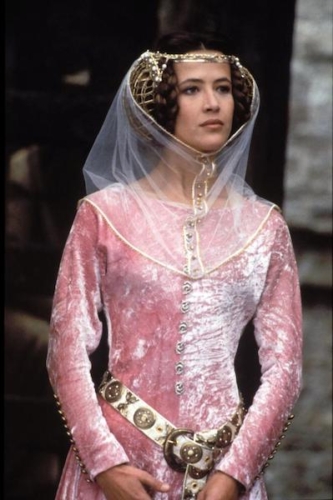 It’s the (part-directioned) stretch velvet that makes us all shudder. 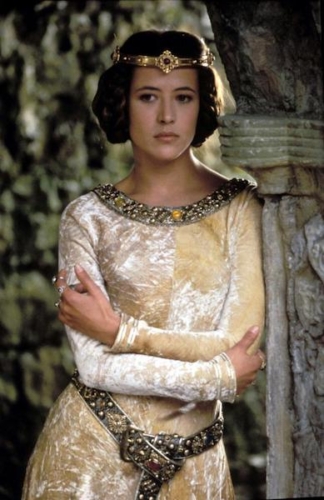 Probably my favorite of her performances, Marceau is sad, gorgeous, and her bangs are appropriate as the tragic heroine. 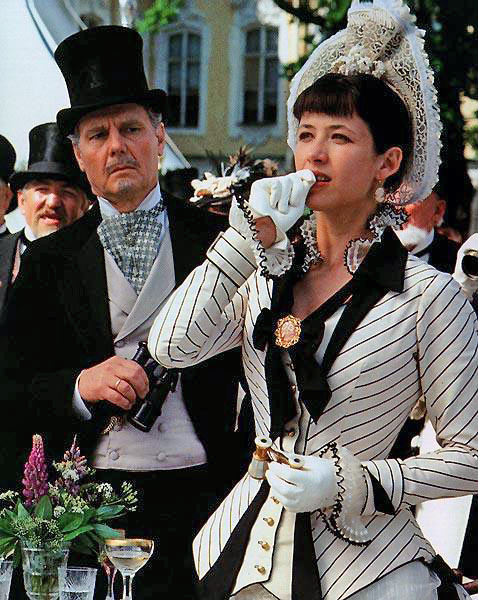 THOSE STRIPES. IN BLACK AND WHITE. SOOOOOO GOOD. 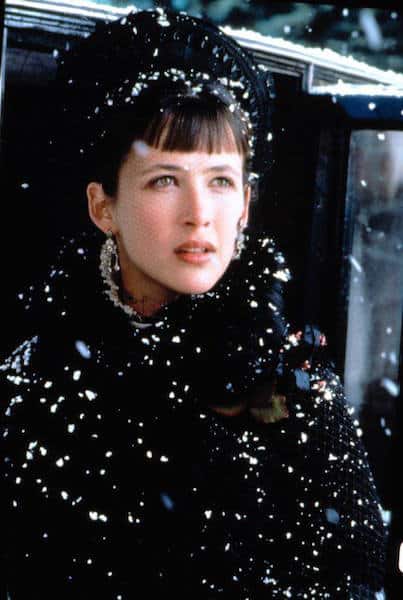 With that dark hair, she looks so great in black. 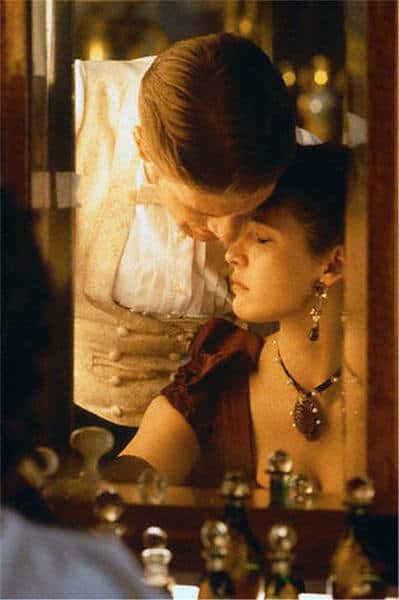 An 1840s-set tragedy, in which Marceau is a governess who is forced to give up her child. 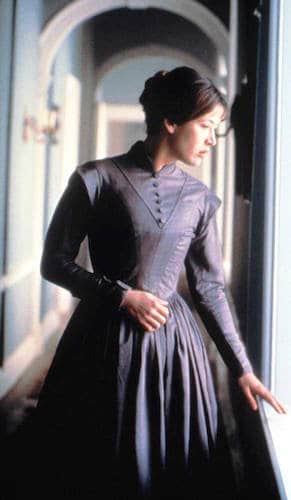 Do I spot bang?

It sounds SO good: Marceau is a late 17th-century actress/dancer who rises to fame working with Molière and in the court of Louis XIV. It’s tragically, tragically bad. 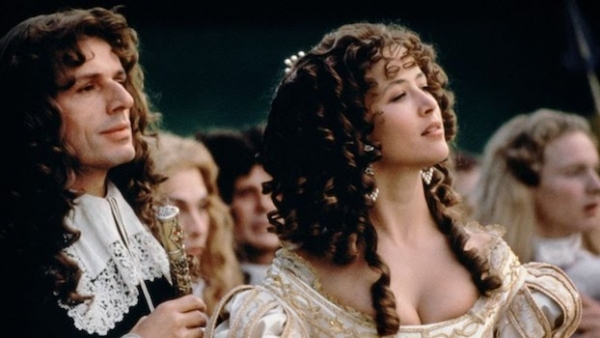 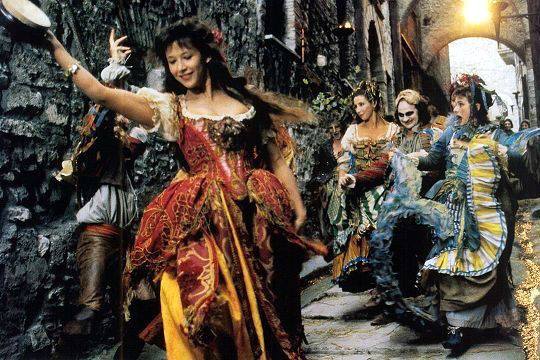 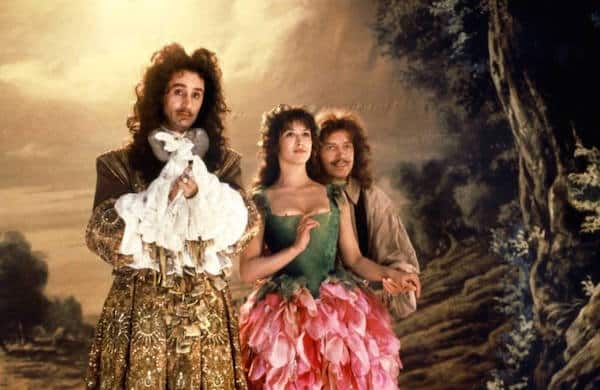 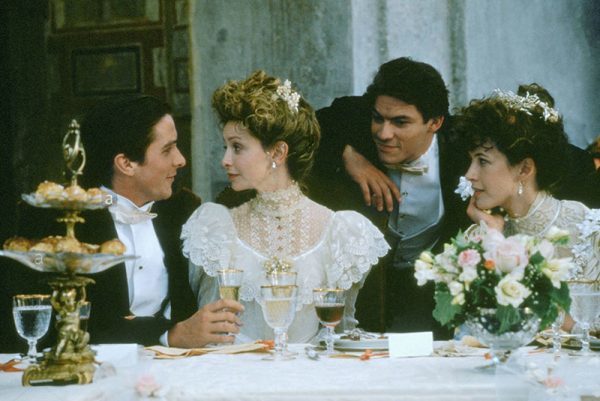 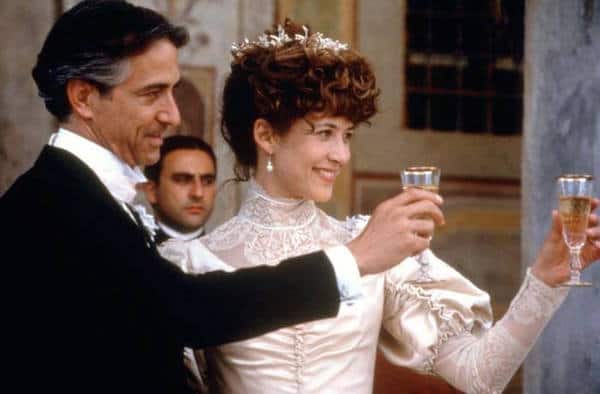 A modern-day writer works on a novel set in the 1920s; Marceau plays one of the novel’s characters. TERRIBLE.

So her hair is perfect here! 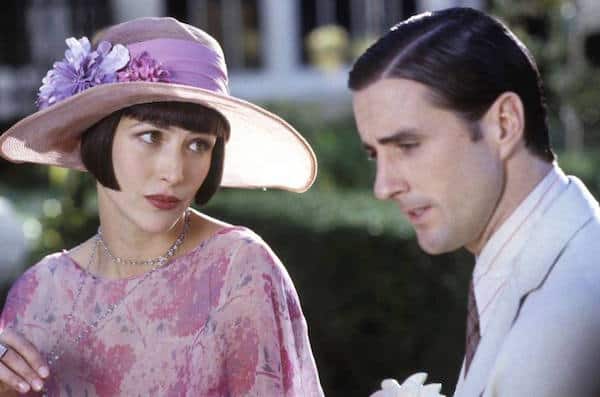 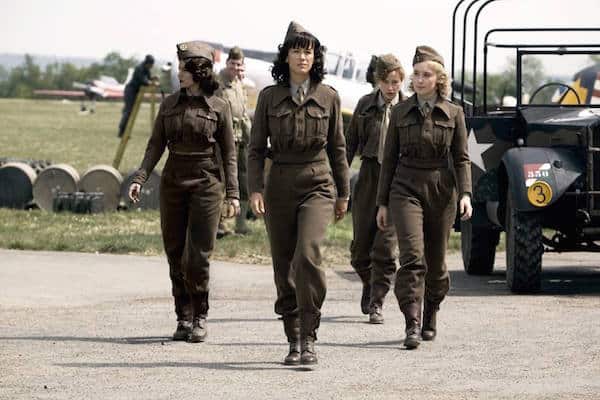 Not so perfect hair here.