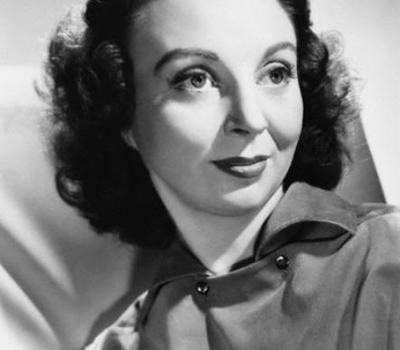 You will totally recognize English actress Pamela Brown, but it’s incredibly hard to find images of her in her various frock flick roles. A lot of them are likely lost films, TV plays, and early miniseries that were taped over, so footage and photos are rare. Which is such a shame, because the clips I’ve been able to find online have been great!

This is one of those titles that comes up again and again. This was the first small-screen adaptation of the book by the same name, and it went on to be remade in 1958 (with Christopher Plummer), 1974 (this time starring Richard Chamberlain), and 1985 (Kenneth Branagh). But it’s not had a revival since… 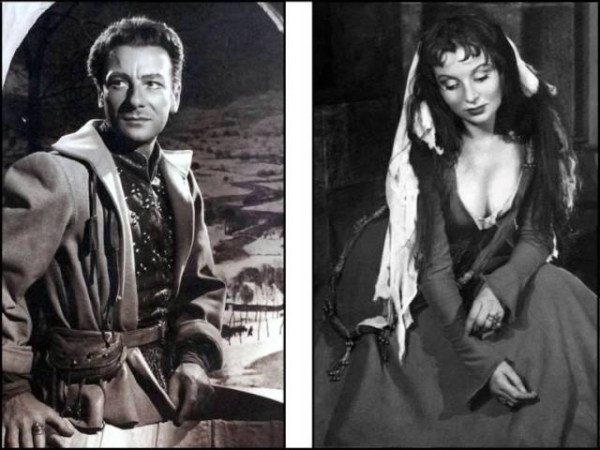 The costumes in this look amazing. Pamela Brown is straight out of a portrait as Jane Shore, mistress to Edward IV, but barely has any screen time. 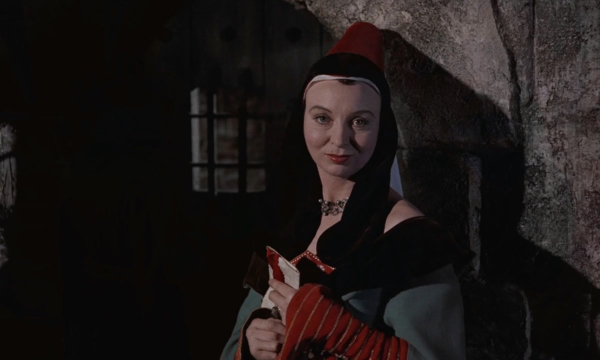 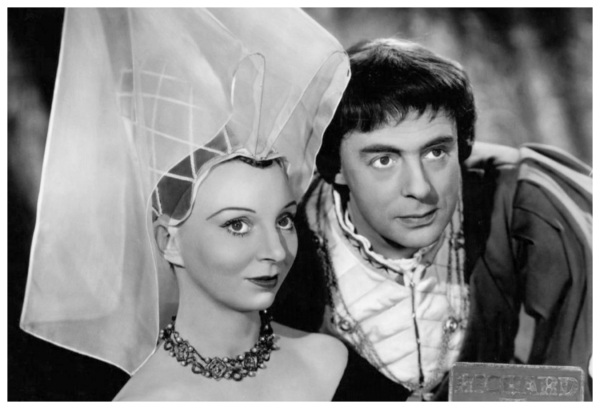 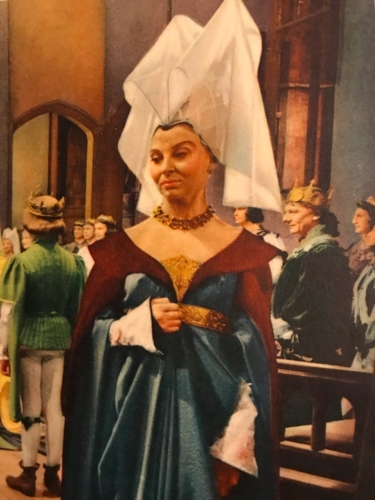 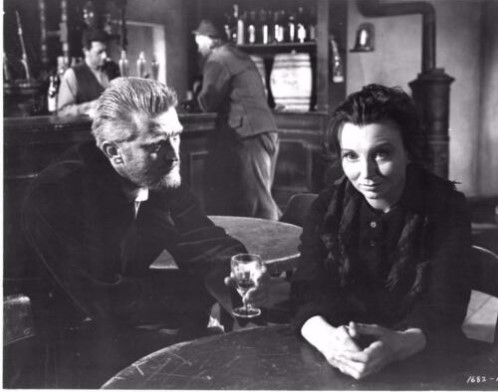 A TV series that ran for only one season, following the exploits of the eponymous English explorer. In the 20th episode, Pamela Brown plays Catherine de Medici. 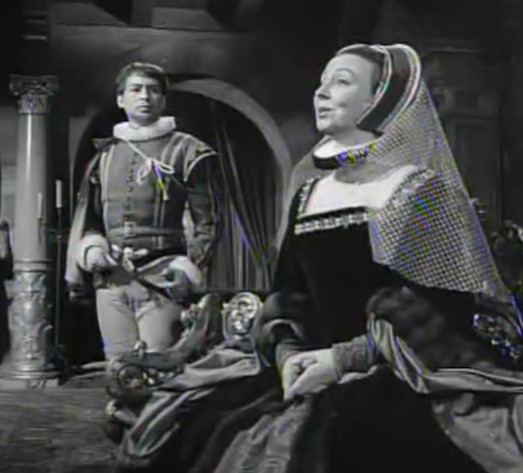 Apparently there are other actors in this film other than Elizabeth Taylor, but it’s damn hard to find any images of them online (I ran into the same problem with On a Clear Day You Can See Forever, which is why it’s not listed here … every image was only of Babs). Anyway, by sheer luck, there are a handful of images of Pamela Brown as the High Priestess. Her black and god assuit gown is amazing. 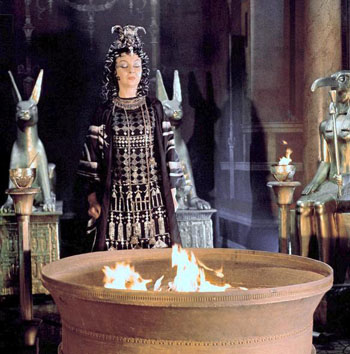 I have to confess that I started watching this film but never finished it. The costumes are fabulous, though I have no idea why Pamela Brown as Eleanor of Aquitaine is wearing a costume fashionable 300 years after her death, nor why she’s stitching what looks like a Norse interlaced embroidery design. But still! Fabulous costumes! 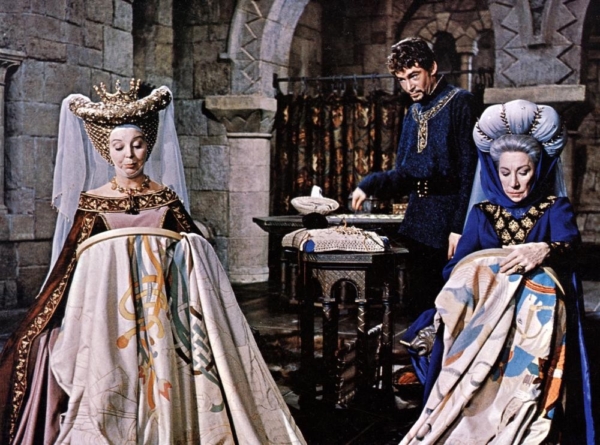 The Importance of Being Earnest (1964)

Here she plays Lady Bracknell, the disapproving and terrifying mother of Gwendolen Bracknell. 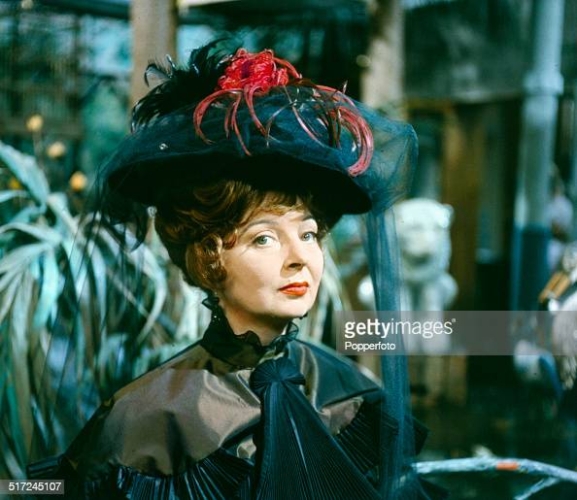 She’s the high priestess again. See if you can spot her in this photo. 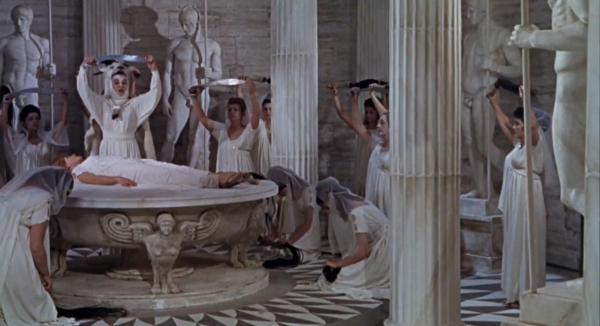 I think this is photo is from this film, but it was hard to be certain. 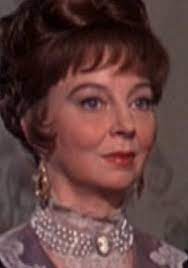 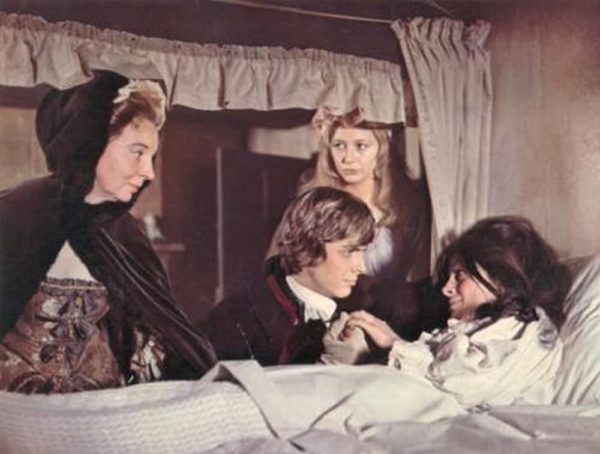 This film looks like a lot. Part of me wants to see it, but the other part is terrified of what I might witness. The costumes do look pretty good, though. 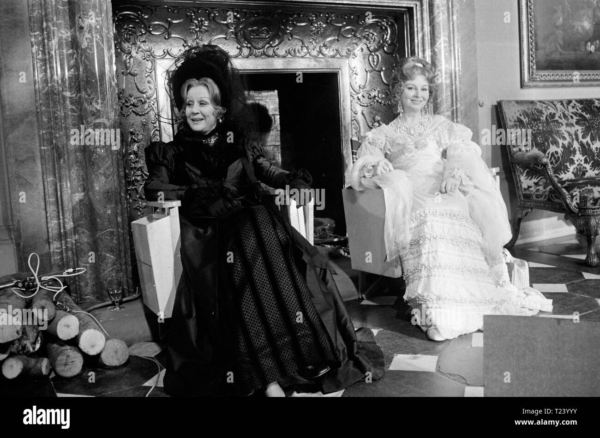 A British miniseries that jumps around in time every episode to focus on a different point in history. In this episode, Pamela Brown plays Archduchess Sophia, mother of Austrian Emperor Franz Josef. The costumes look really good. 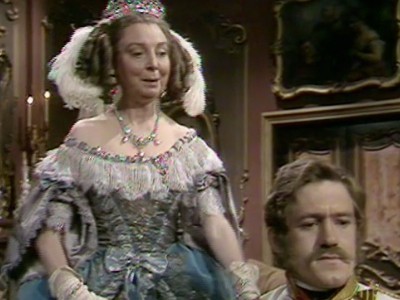 Are you a fan of Pamela Brown? Tells about your favorite of her historical roles in the comments!