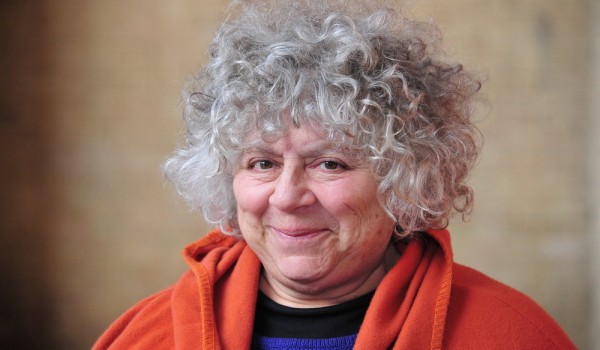 Miriam Margolyes is one of those actresses who is in everything but a frustratingly small amount of her roles show up as images when you search for them. I think I cut out about half the period films attached to her name simply because I couldn’t find images of her online. So, if you don’t see something like Being Julia or Cold Comfort Farm or any one of a dozen other historical films listed on her IMDB page, it’s because there’s just no images online of those roles. Annoying, yes. But them’s the breaks. 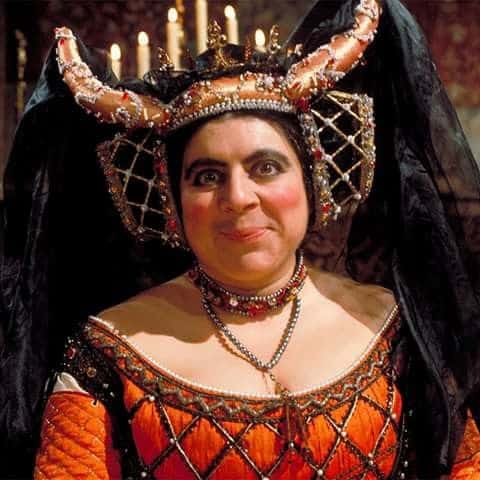 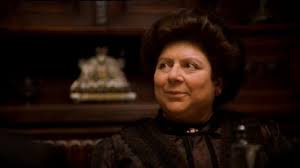 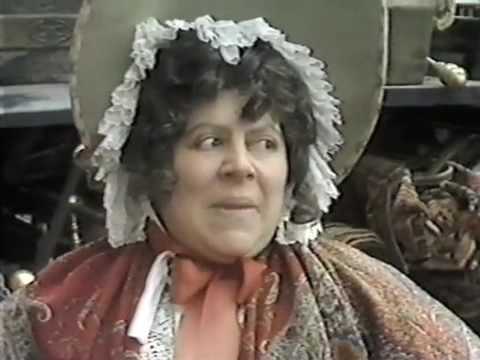 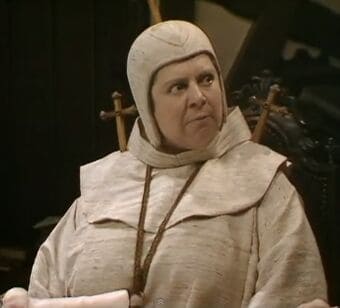 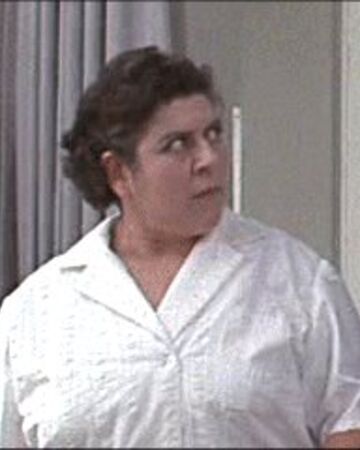 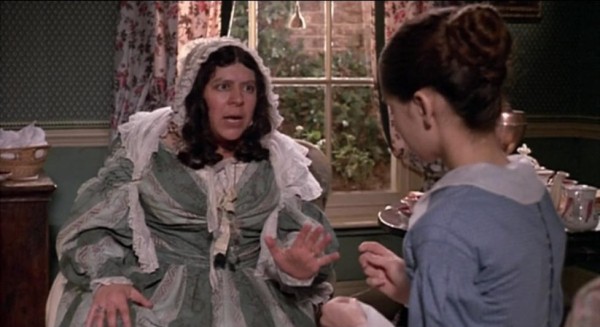 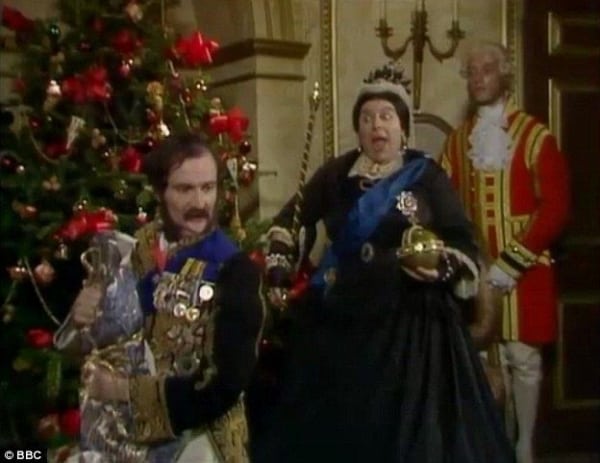 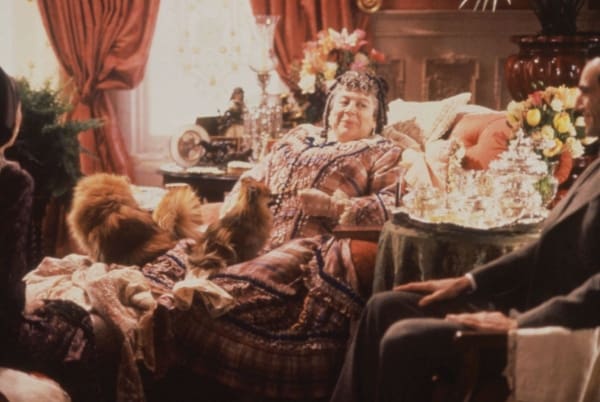 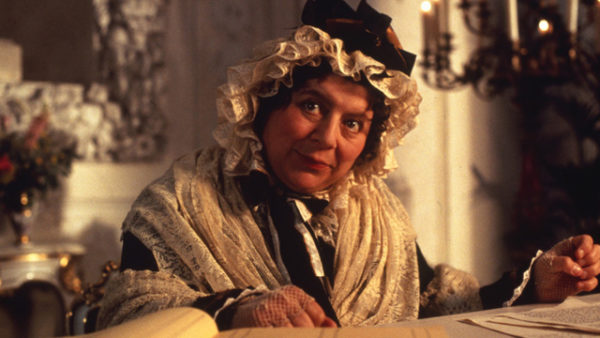 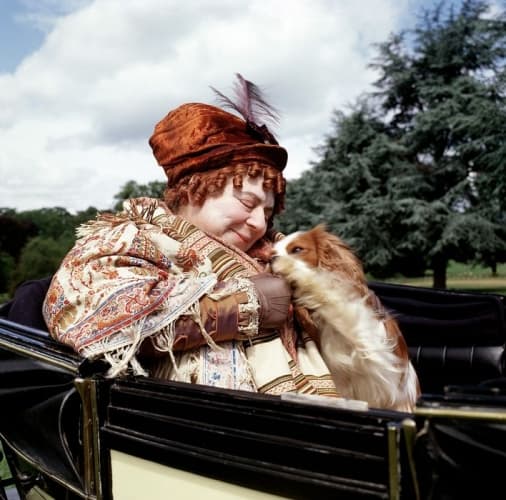 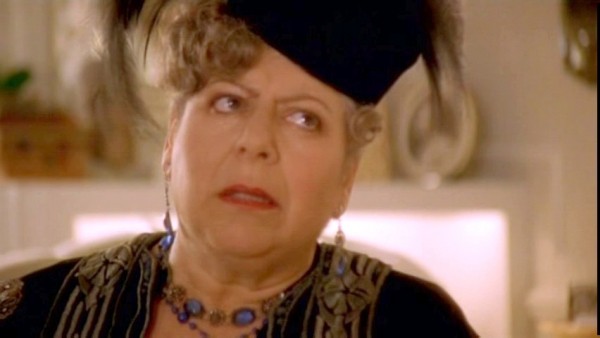 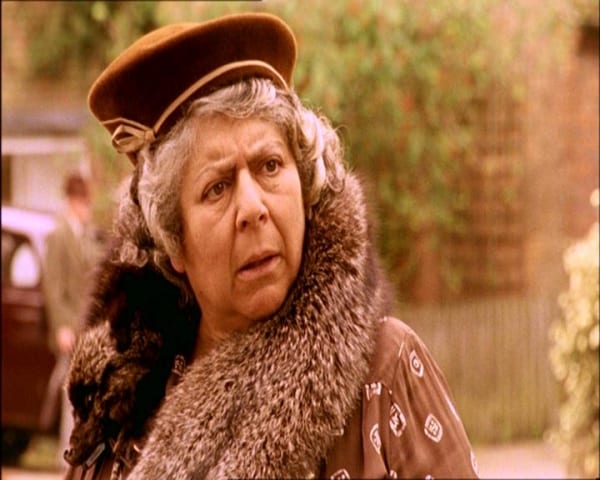 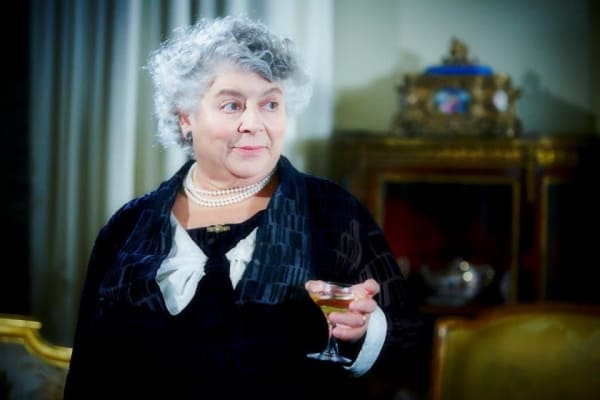 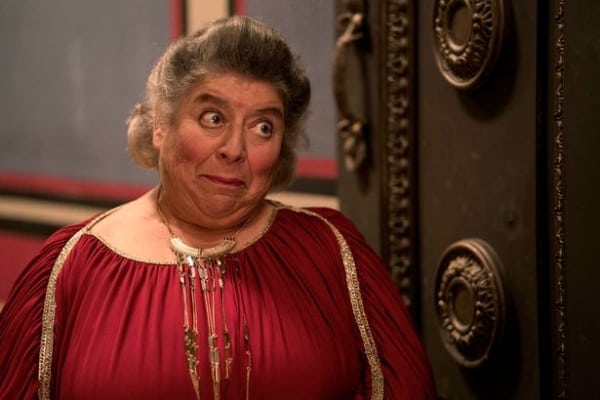 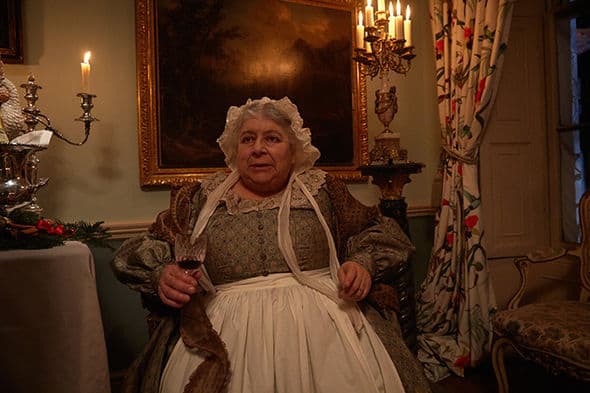 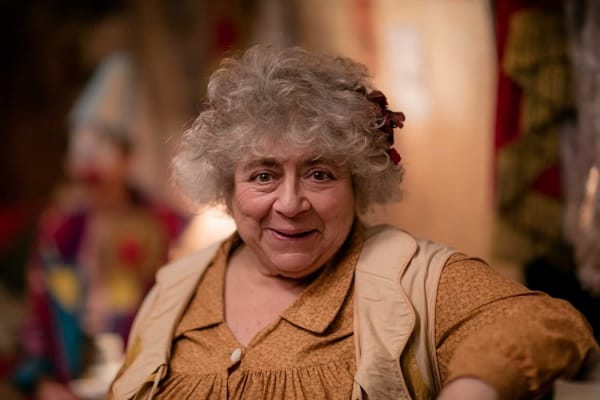 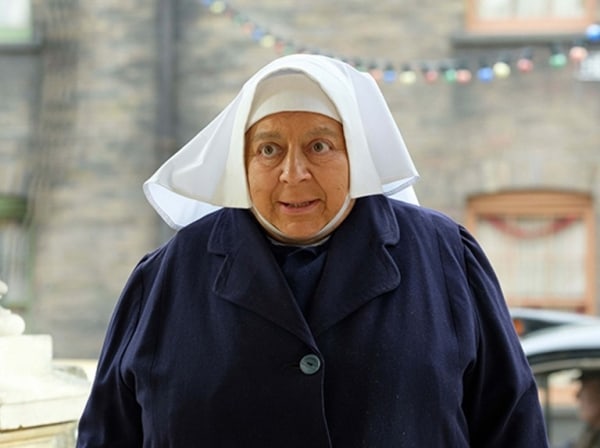 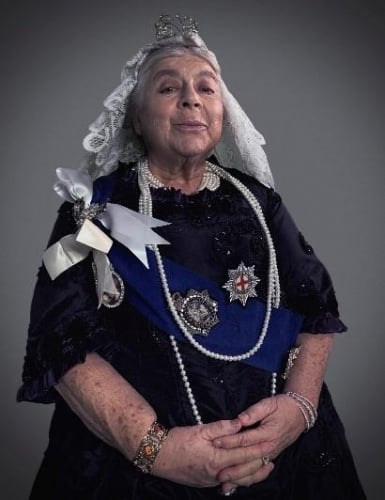