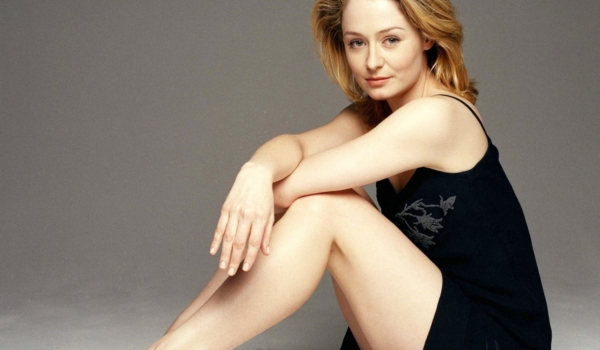 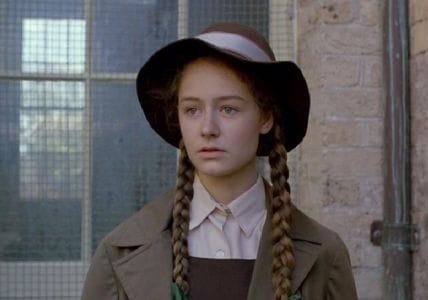 Set during World War II, Miranda Otto plays a young girl caught up in the drama playing closer to home in Australia. 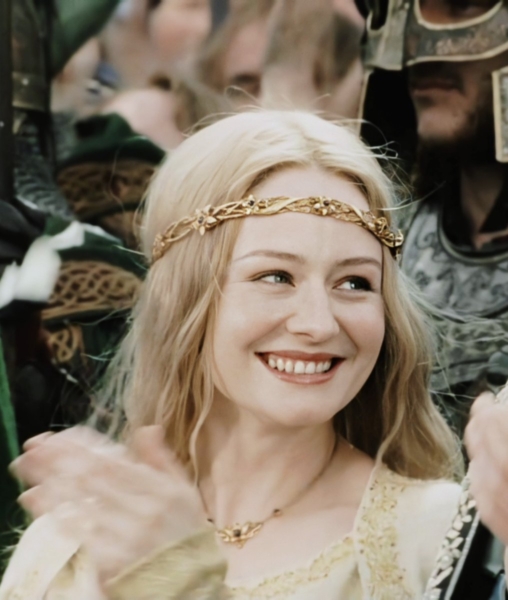 Of course this is a photo of Miranda Otto as Eowyn, and not from the film in question. That’s because I couldn’t find any photos of her in the film (or really, any photos of all from the film, period), and what I could find looked muddy and uninteresting costume-wise. Therefore, this photo of her looking luminous has been substituted.

Another World War II film, and one that I had forgotten was actually made … I read the book in high school, which of course meant watching the 1964 film as well. I don’t remember hating it, so maybe I’ll get around to watching this version sometime. 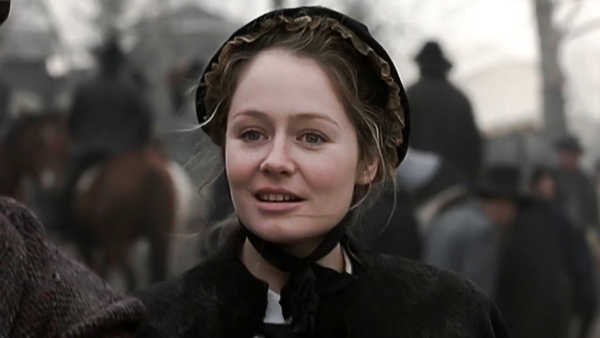 This movie looks like a hot mess. But it has John Cusack and Miranda Otto in it, so I might just watch it anyway. 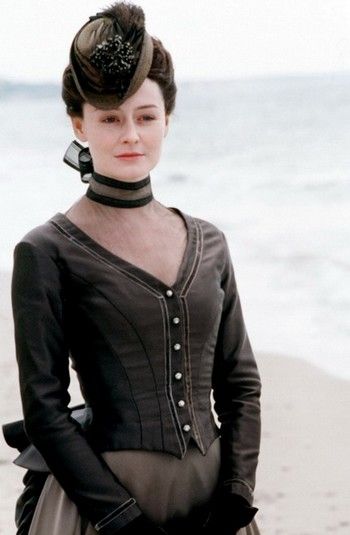 The costumes were designed by Andrea Galer and look really good, so if watching shows about tortured rich people in the 1800s is your jam, definitely check this out! 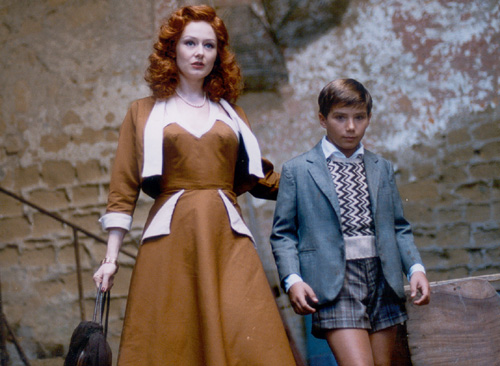 An Italian film about a destitute boy’s fantasy of befriending a glamorous movie star. I almost didn’t recognize Miranda Otto in the stills from this film! LOVE her look! 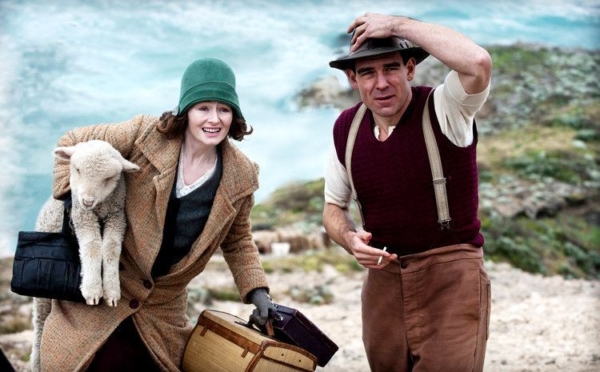 Fun fact: actor Barry Otto is Miranda’s father, but in this film he plays her character’s uncle, who is the new Head Lighthouse Keeper on South Solitary Island. Set in the 1920s. 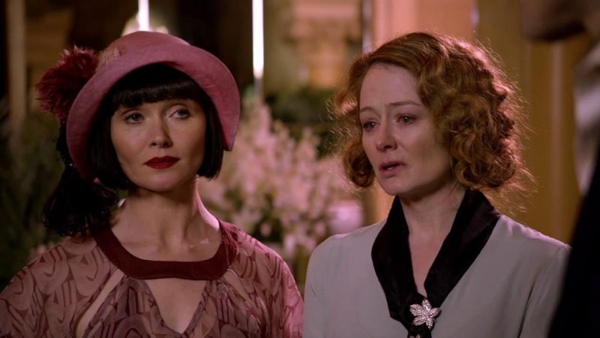 Miranda Otto plays Lydia Andrews, the grieving widow of a philanthropist in the first Miss Fisher episode. There is always more than meets the eye with Miss Fisher, however… 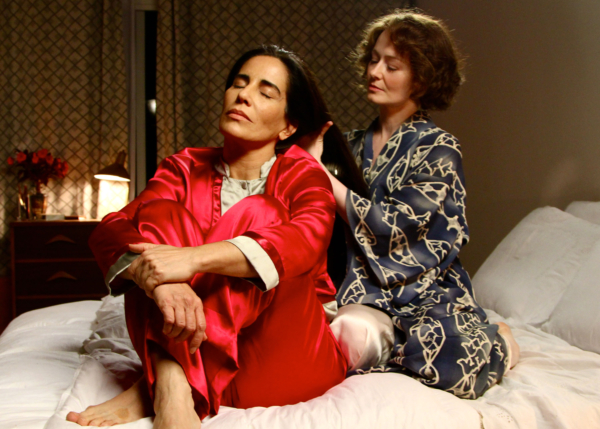 A dramatization of the love story between American poet Elizabeth Bishop and Brazilian architect Lota de Macedo Soares. Set between 1951 and 1967, it looks gorgeous. No idea why we haven’t covered it yet in it’s own post. 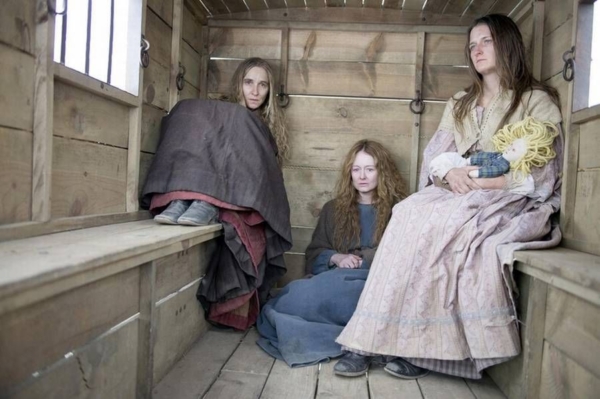 I’m of two minds about this film. On the one hand, it is incredibly bleak. On the other, the lives of women in the “Old West” were probably pretty fucking miserable. This film flopped, despite the star power of Miranda Otto, Meryl Streep, Hilary Swank, and Tommy Lee Jones, due in large part to the utterly desperate circumstances the characters in the film endured. 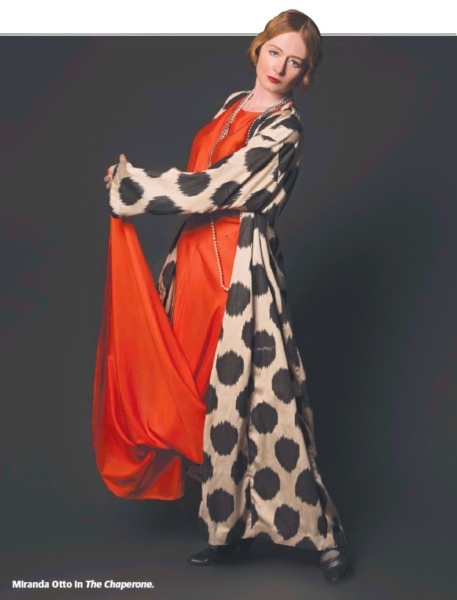 The screenplay is by Julian Fellowes, so I legit thought for a moment that this was an episode of Downton Abbey that I’d missed when I first went to look up images from the film. The film is set in the 1920s, focusing on Norma Carlisle (played by Fellowes’ fave Elizabeth McGovern), who is a chaperone for the future superstar Louise Brooks. Miranda Otto plays modern dance pioneer, Ruth St. Denis.

Do you have a favorite frock flick starring Miranda Otto? Share it with us in the comments!