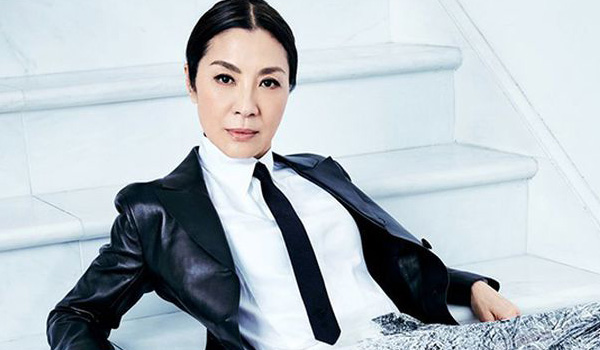 Right now, Michelle Yeoh is in Star Trek: Discovery (2017-) plus she was the ruling mother in Crazy Rich Asians (2018). But she’s best known as the queen of martial arts, having turned her ballet training from London’s Royal Academy into fighting skills for Hong Kong action films. Many of those movies are historical, so they qualify as frock flicks. Yeoh has also had success in several Hollywood historical films. And she’s still going, with a dozen films listed in-production on IMDB.com including voice work and the Avatar sequels. I’d love to see her in more frock flicks though, because, as she says of her work:

“I gravitate towards roles where women find strength in very difficult, uncompromising situations but maintain clarity in mind, discipline at heart, and a certain strength in spirit.”

And that’s fascinating to watch onscreen. 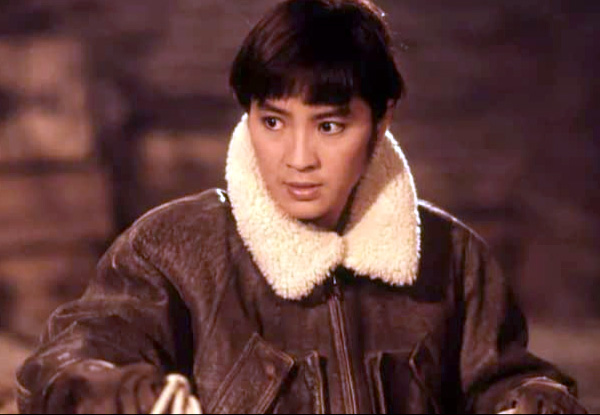 An action film about the Chinese resistance after the 1930s Japanese invasion. 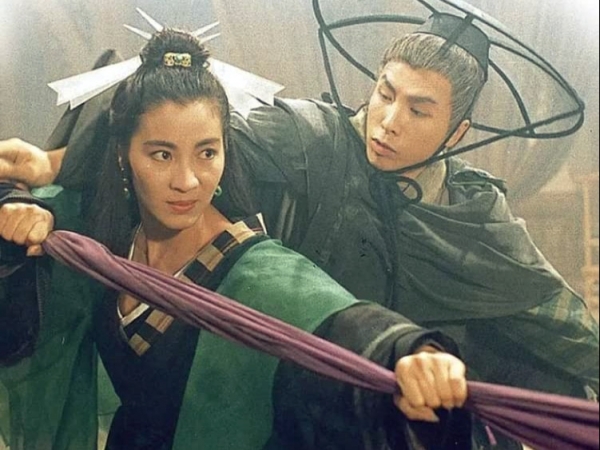 Yeoh stars as a loyalist who attempts to keep an empire from being overthrown by a revolutionary group.

“If you read a lot of Chinese literature, there has always been very strong women figures — warriors, swordswomen — who defended honor and loyalty with the men. So, it’s not new to our culture — it’s always been very much a part of it. It’s good that now the Western audience would have a different image of the Chinese women.” 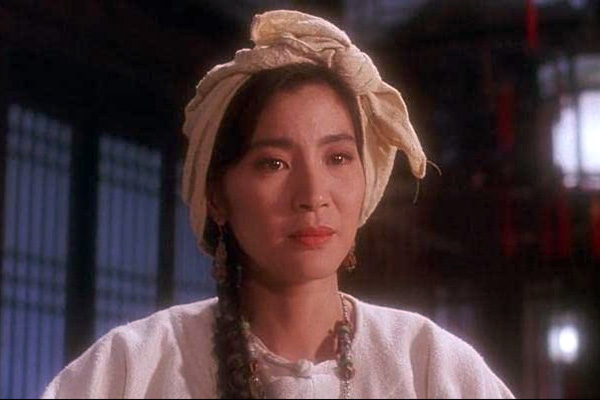 Jet Li stars in this 12th-century set flick, & Michelle Yeoh was supposed to work with him again in Crouching Tiger, Hidden Dragon, but he had to back out. They did reunite on screen in the fantasy flick The Mummy: Tomb of the Dragon Emperor (2008). 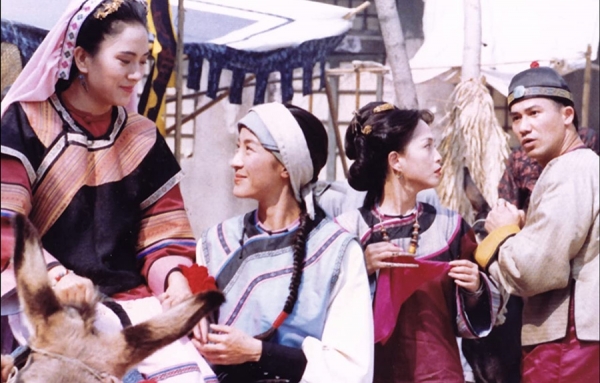 Her character is the legendary first master of Wing Chun kung fu, the martial art she used to protect her village. 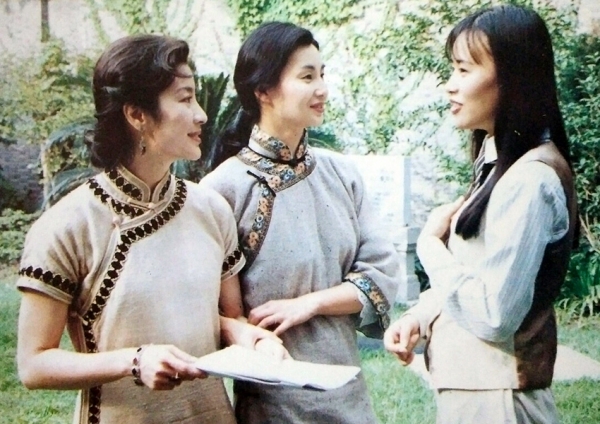 A fictionalized account of three American-educated Chinese sisters who married powerful politicians & businessmen in the period between World War I & II. 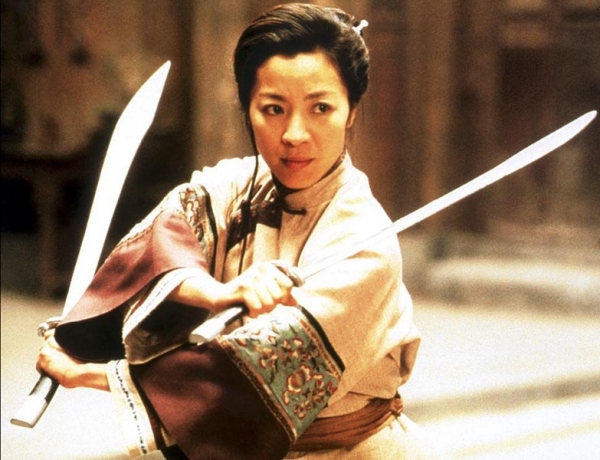 Yes, I’ve only been able to really appreciate one martial arts film, & this is it! Something about the beautiful blend of story & action & cinematography, with, of course, stellar actors, just works like no other. 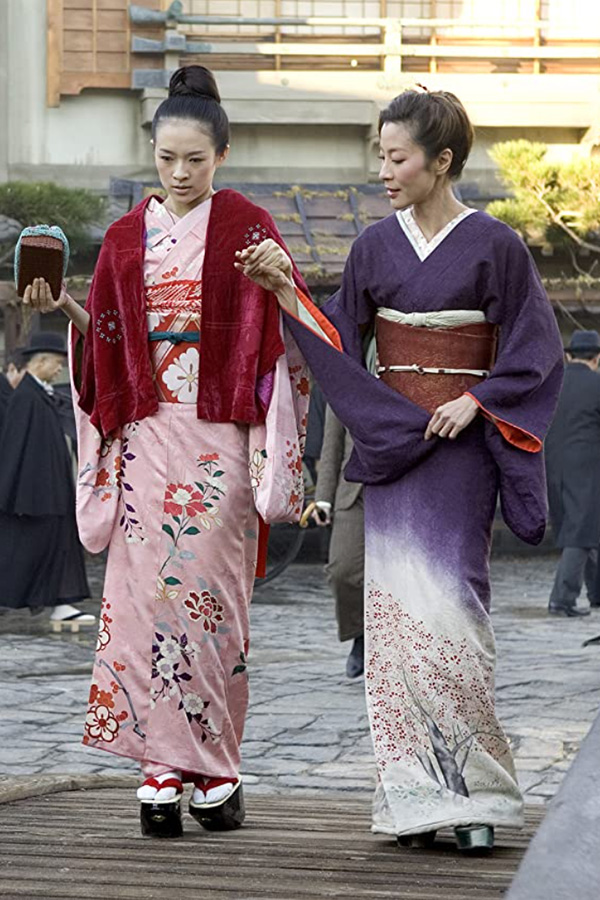 Set in the 1930s with Oscar-winning costumes by Colleen Atwood.

Michelle Yeoh said of this film:

“Learning how to walk in a kimono was an art form in itself — if you didn’t learn to do it properly it was like dragging a dead cat across the floor! We had to walk with a piece of paper between your knees and a tea tray balanced on your head.” 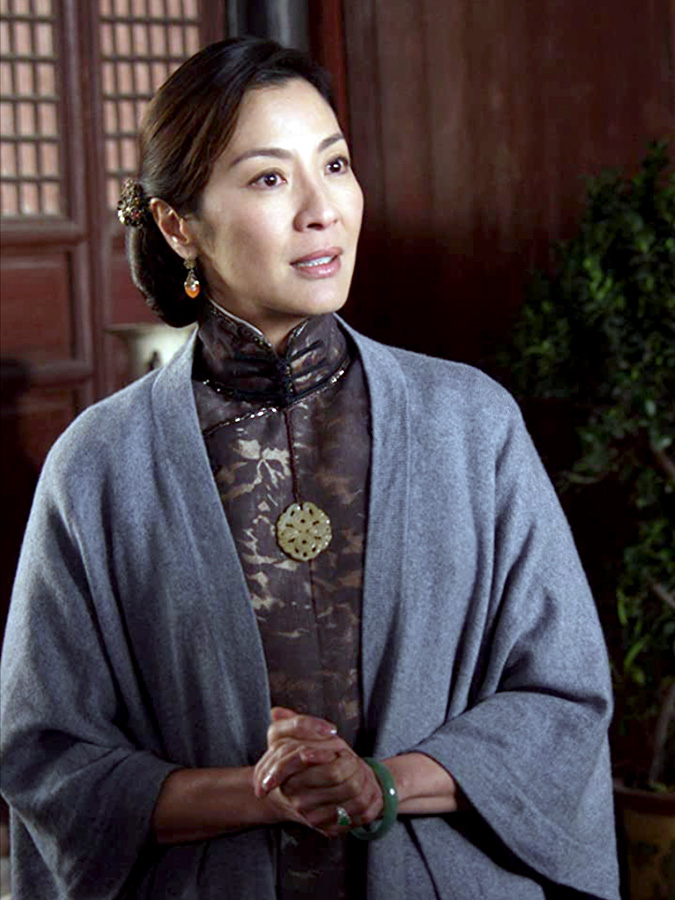 Yeoh plays an aristocratic survivor of the 1930s Japanese occupation of China who helps a British journalist & Australian nurse save a group of orphaned children. 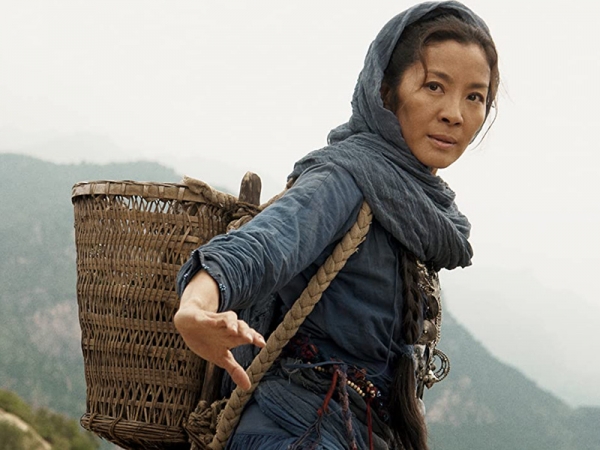 Yeoh plays “the reclusive doctor Yu” who saves the main character so he can defeat the baddies in 1861 China.

Zeng Jing in Reign of Assassins aka Jian yu (2010) 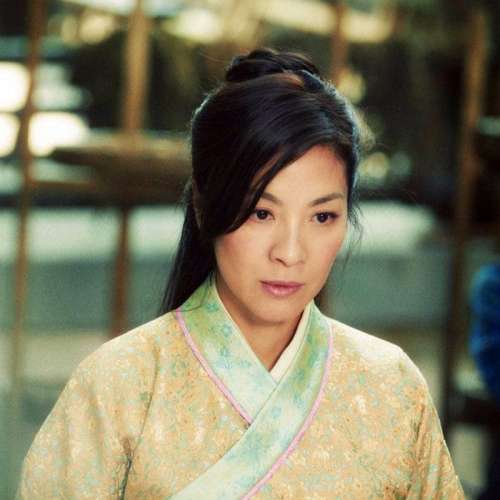 This one is set in ancient China, & Michelle Yeoh stars as a skilled assassin “who finds herself in possession of a mystical Buddhist monk’s remains.” 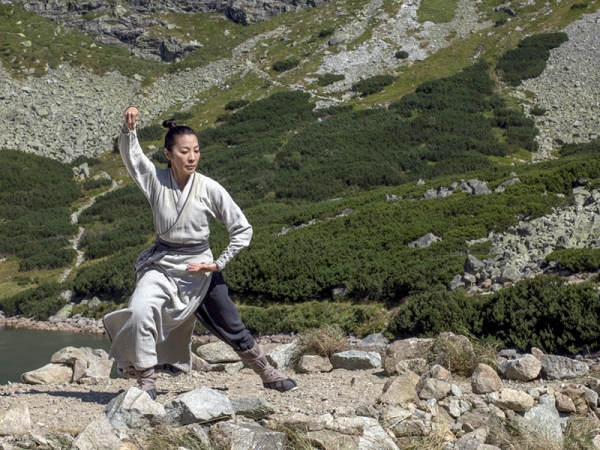 A recurring role in the Netflix movie & series. 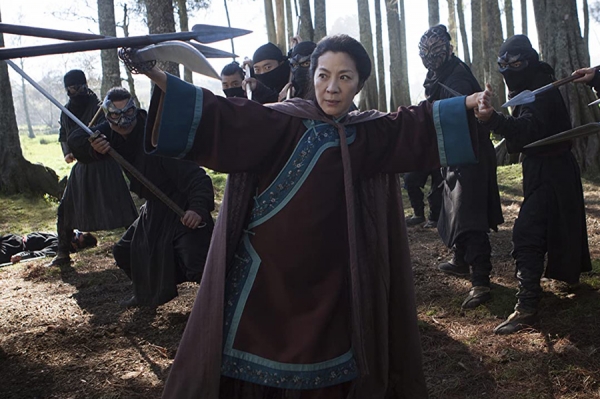 In this sequel, Michelle Yeoh is the only main actor to reprise her role from from the first film.