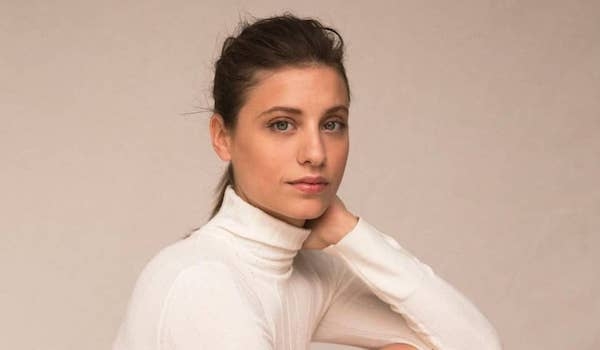 Ever since she played Isabella of Castile in the TV show Isabel, Michelle Jenner seems to be THE historical costume actress in Spanish cinema. Let’s take a look at her various frock flick roles! 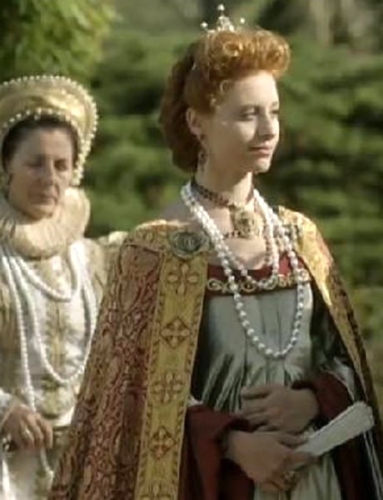 I’m guessing she’s pregnant based on the hand gestures? 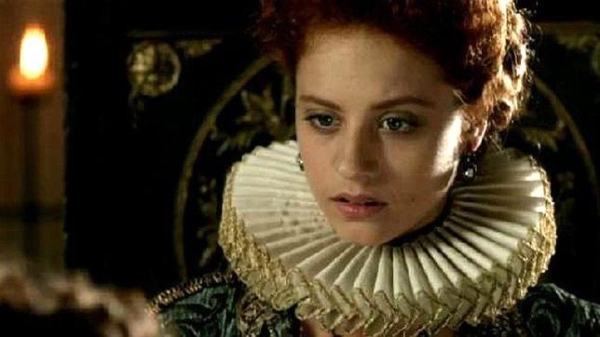 As Queen Isabella of Castile in this Spanish TV bio-series. 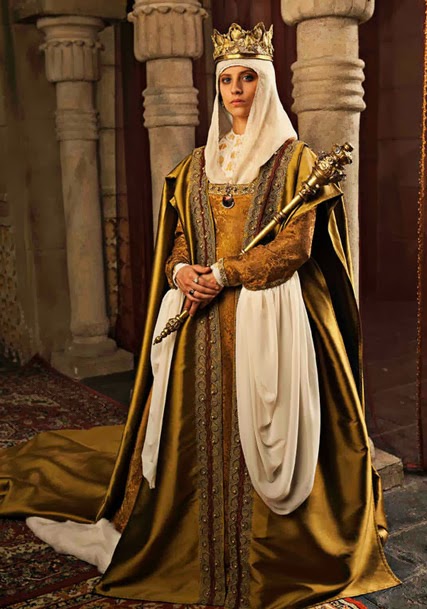 Some of the costumes in this look AMAZE-BALLS. 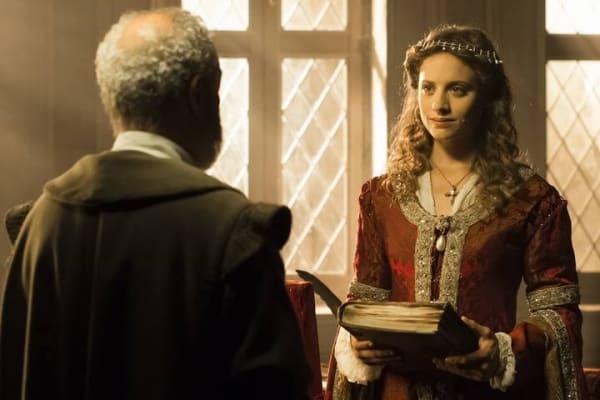 However, I watched a few episodes and did not get to see them, instead got this poly baroque princess crap. 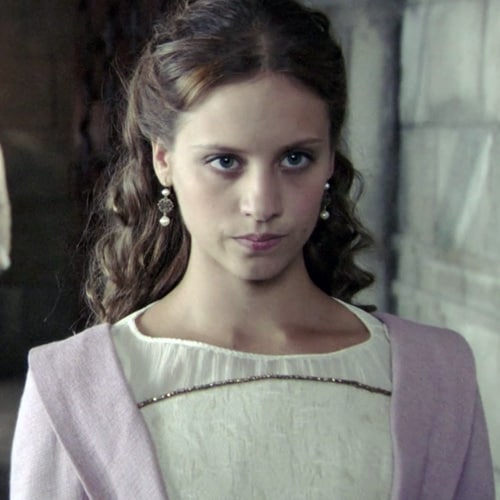 I CANNOT OVERLOOK THAT HAIR 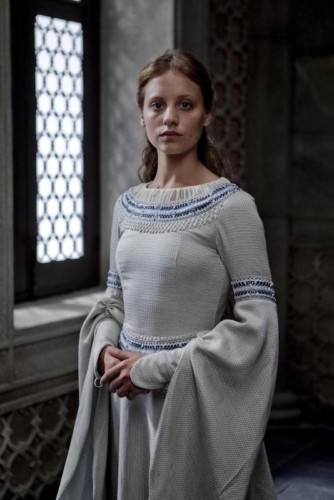 The sequel to Isabel, focused on Isabella’s daughter, Juana of Castile. Jenner appears briefly as Isabella of Castile. 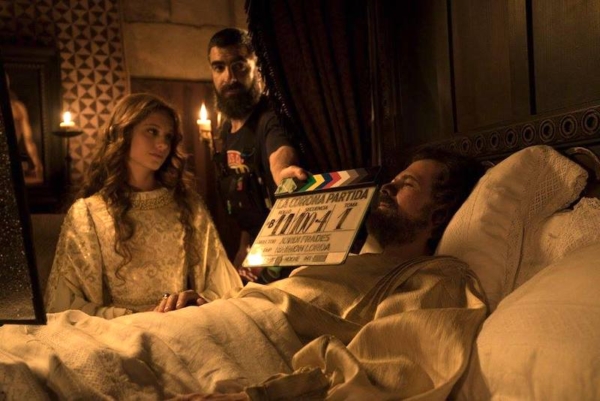 One more time as Isabella of Castile in one episode of this time-traveling TV show. 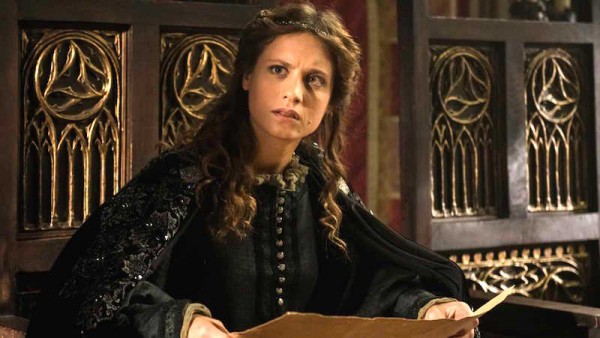 Another shitty take, costume/hair-wise, on Isabella. 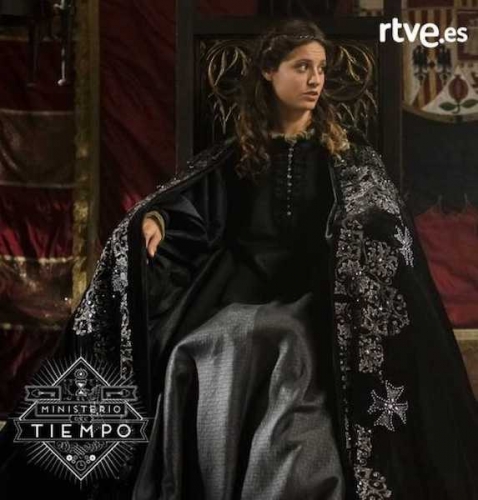 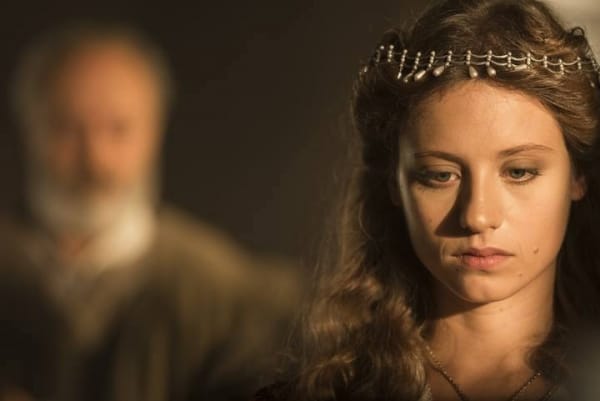 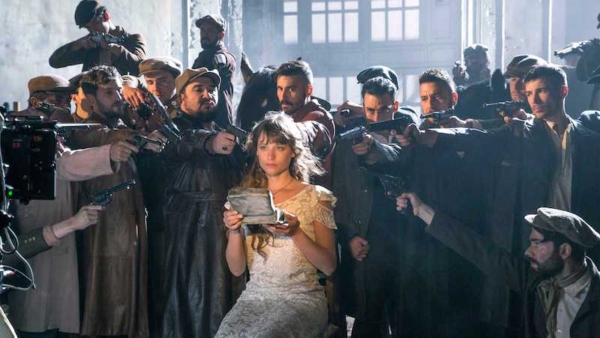 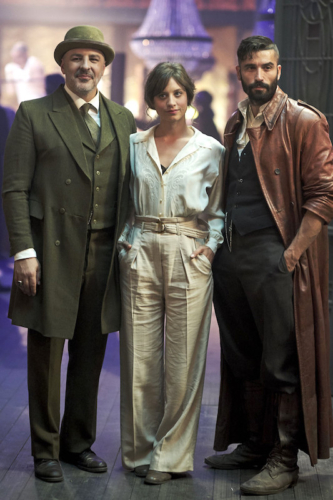 A TV adaptation of a novel… about prima nocte? Set in the medieval era. I don’t know. Jenner plays “Mar.” 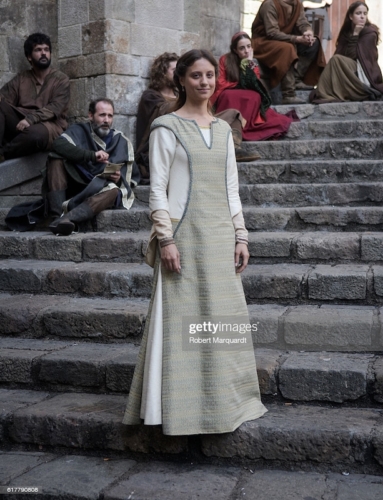 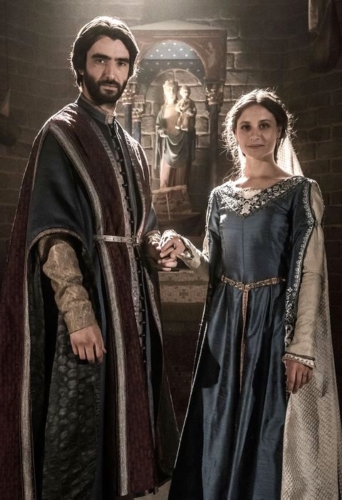 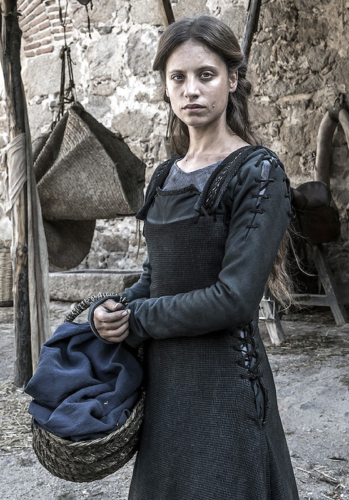 A thriller film set in 1921 Barcelona. Jenner plays Sara, the feminist daughter of an anarchist. 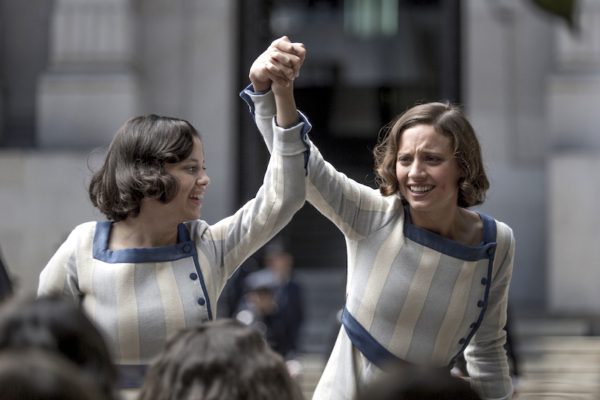 Jenner plays a down-on-her-luck agoraphobic cook working for a nobleman in 1720 Spain. 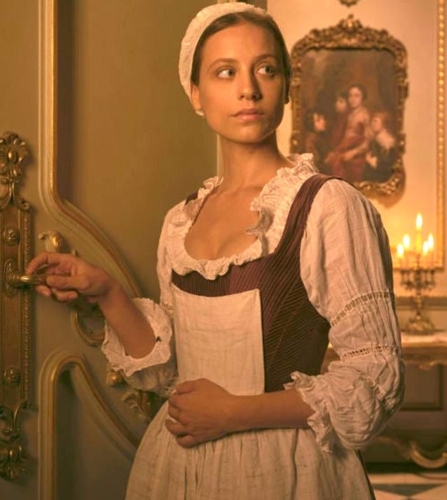 I like her look, even if she should be wearing an actual jacket or gown over those stays. 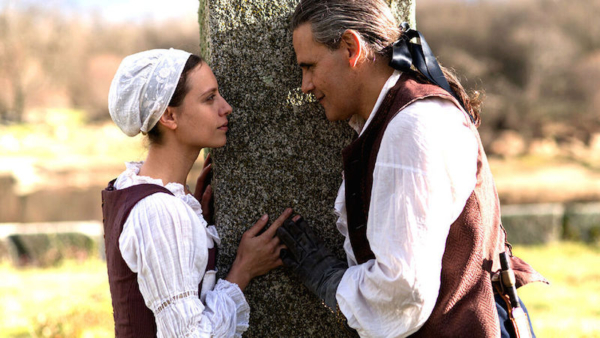 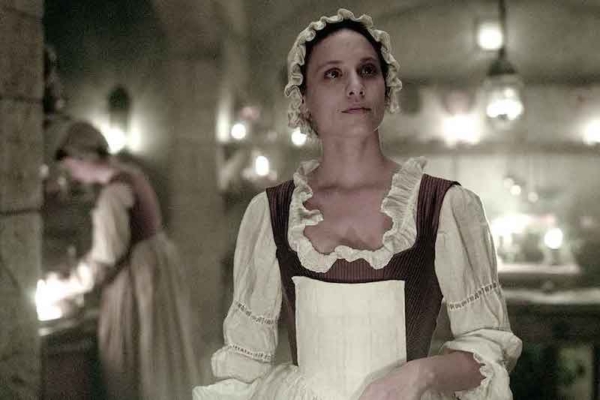 Have you seen any of Michelle Jenner’s frock flick roles?