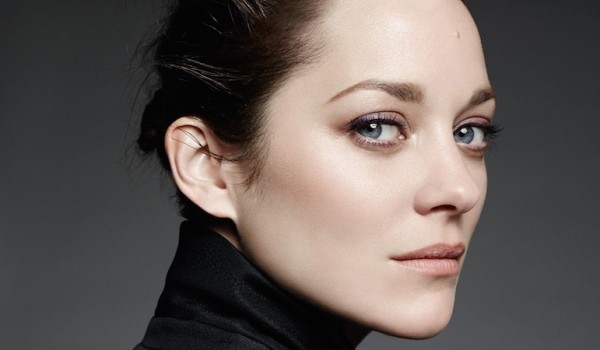 There are a lot of actresses I love, both for their talent and beauty, but Marion Cotillard? I could literally watch her sit in a chair for 2+ hours. Put her into historical costumes and I’m completely smitten! This French actress came to worldwide attention with her stunning turn as Edith Piaf; let’s check out her historical costume work:

Two lovers caught up in the Napoleonic Wars (in this case, 1797-8). I haven’t seen it, and the only clear costume pic I can find is uninspiring: 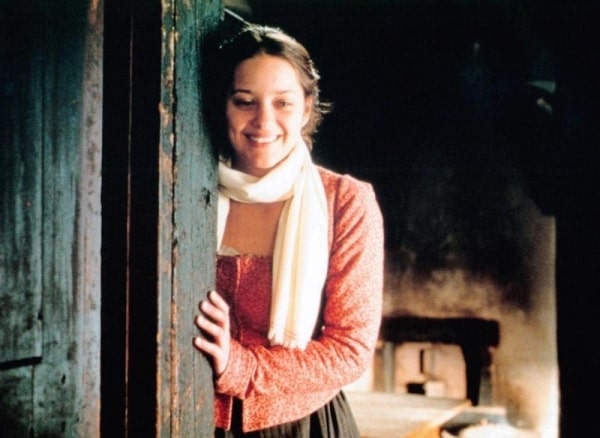 In the present day, a filmmaker decides to make a documentary about a just-pre-World War II actor. He interviews various people who knew him, including his lover, Lisa — Cotillard plays Lisa in the flashback scenes. 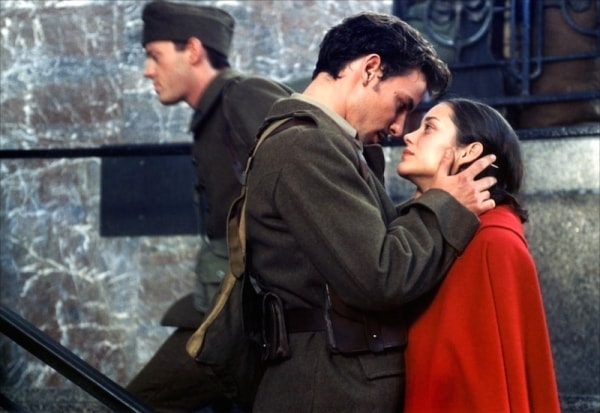 Cotillard has a smaller part in this faaaaabulous just-after-World-War-I film that we’ve raved about — she plays a prostitute determined to avenge the murder of her lover. 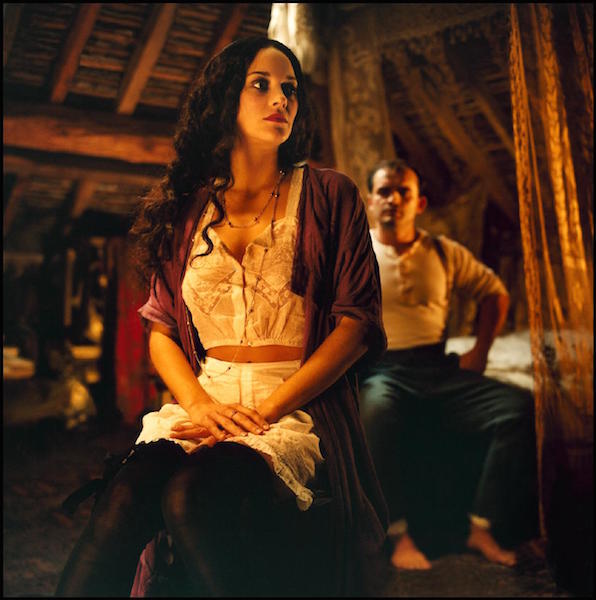 She won the Academy Award, BAFTA, and César for her role as famous French singer Edith Piaf. 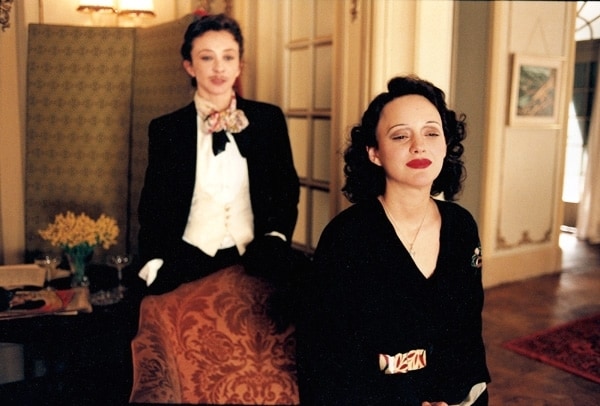 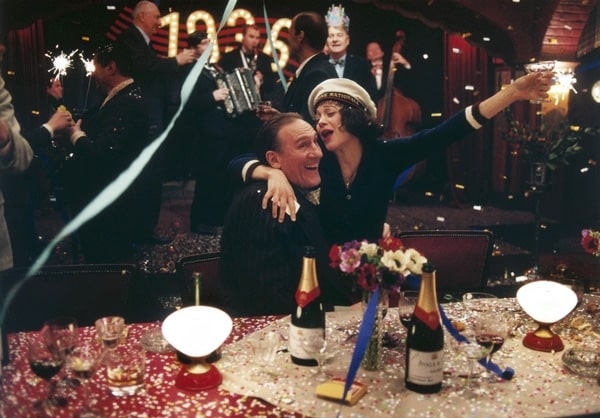 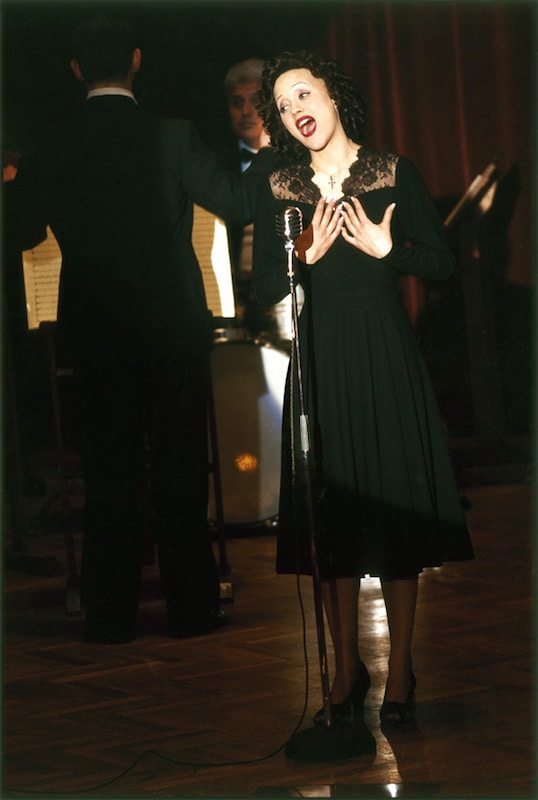 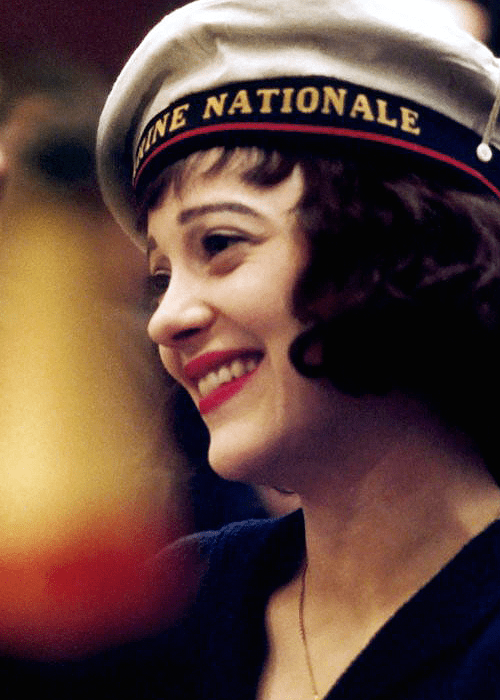 When Gil (Owen Wilson) travels back in time to 1920s Paris, he meets Adriana (Cotillard), the lover of Pablo Picasso and then Ernest Hemingway, and the two forge a connection. 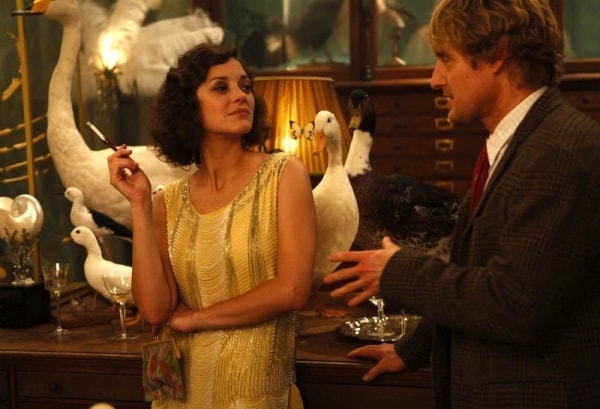 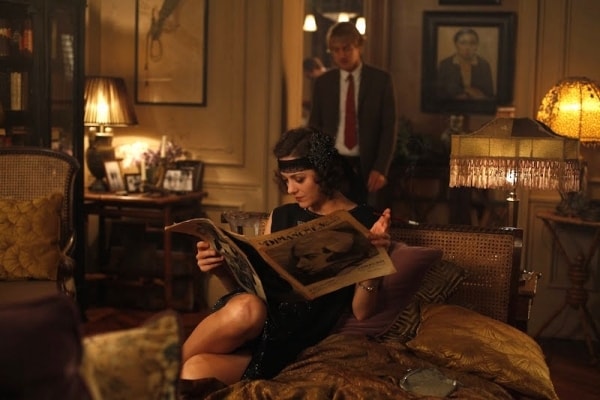 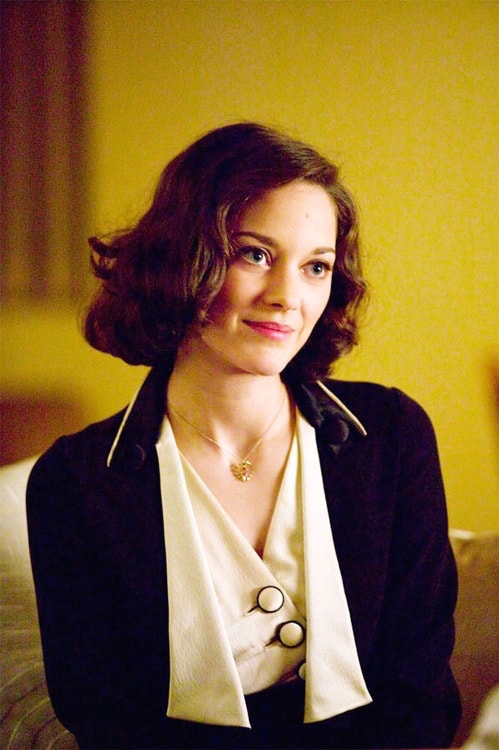 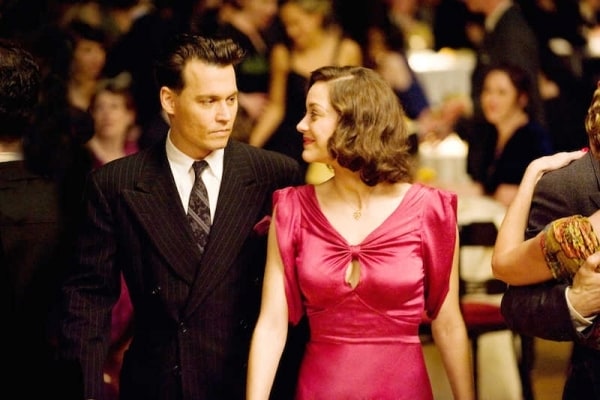 Cotillard plays a Polish immigrant who tries to create a life in a dangerous 1920s New York. 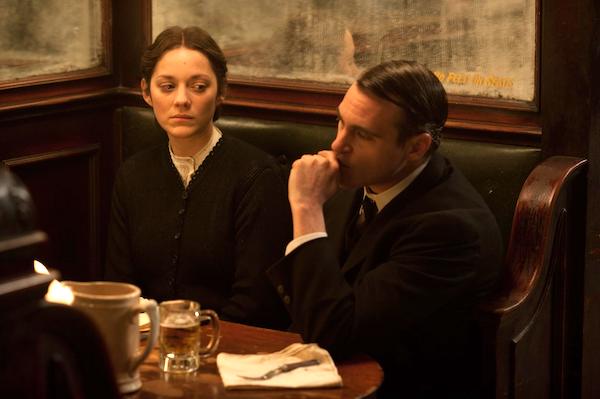 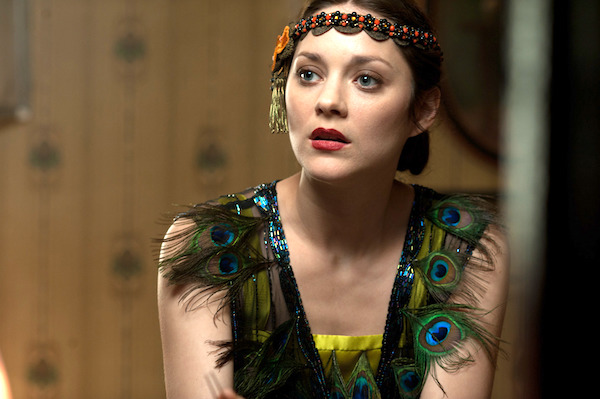 As Lady Macbeth to Michael Fassbender‘s Macbeth in the Shakespeare adaptation. 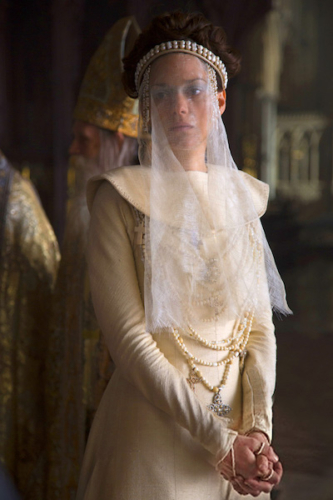 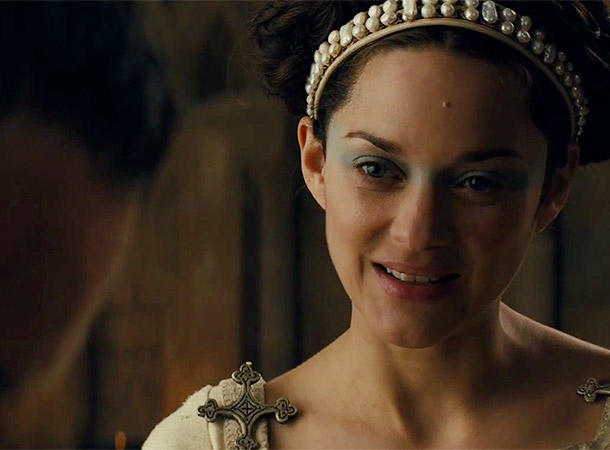 In this adaptation of a novel, Cotillard plays a married woman who falls in love with another man while convalescing just after World War II. 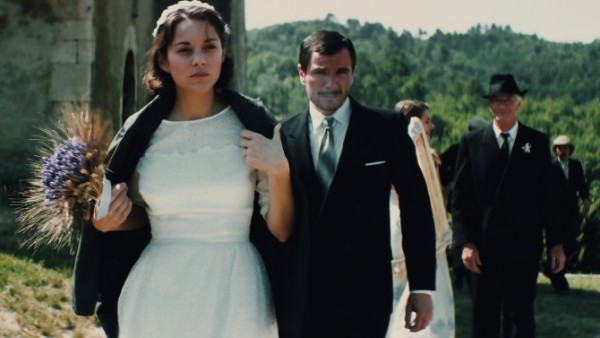 She’s a French World War II spy who gets entangled with fellow spy Brad Pitt in 1940s Spain and England. 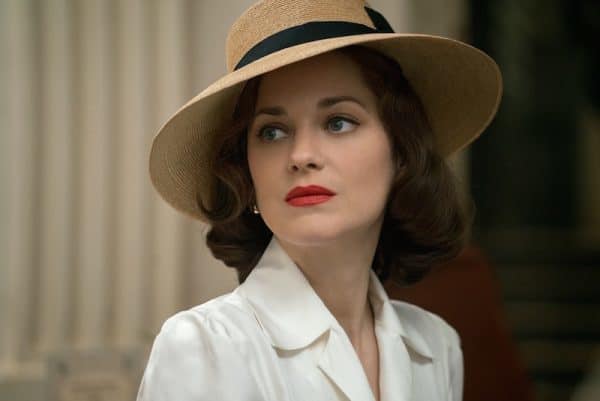 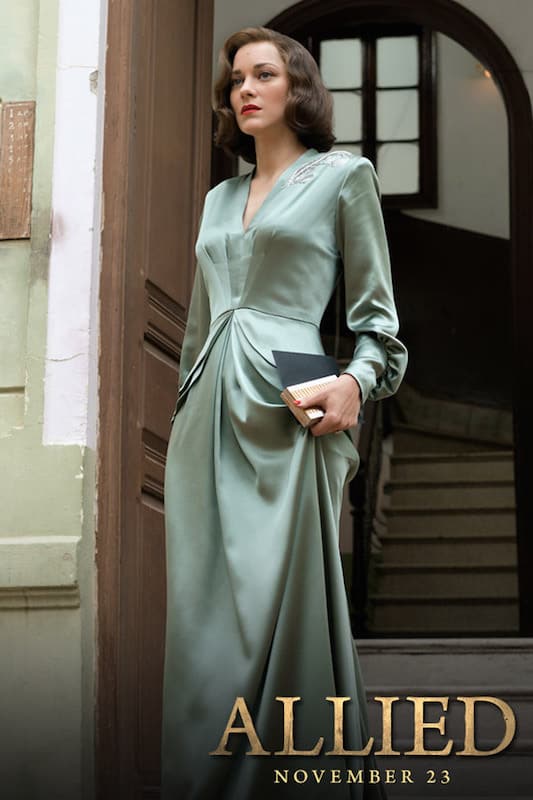