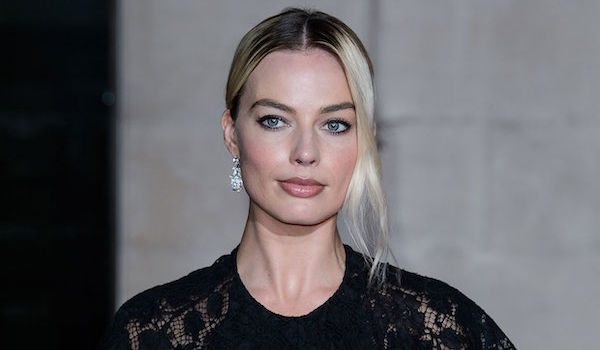 Australian actress Margot Robbie hasn’t been in a lot of period films, but she’s starting to amass a good enough number of them that she warrants a Woman Crush Wednesday! I love her classic features coupled with impressive acting range, and yes, I will in fact be watching the Barbie movie when it comes out, thankyouverymuch. 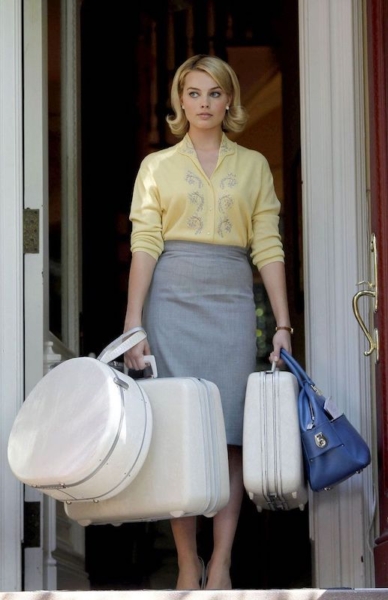 A miniseries that deals with the glamorous (and not so glamorous) side of being an air stewardess in the early 1960s. I haven’t watched it yet, but it’s been on my watch list for ages. 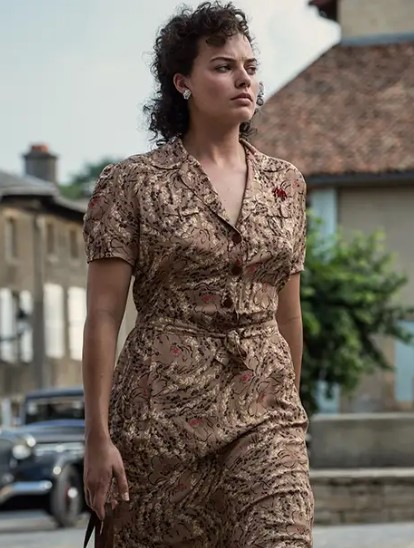 Margot Robbie plays a French woman who has an affair with a German soldier, in a subplot to the overall story. 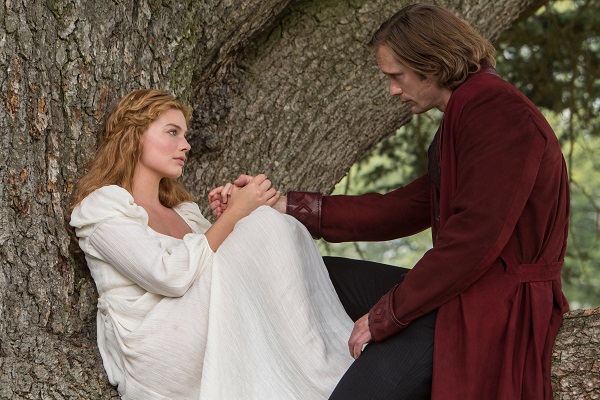 This film is allegedly set in “the 19th century” but the costumes are… not the main focus… if you know what I mean. Co-stars Alexander Sarsgaard as Tarzan. 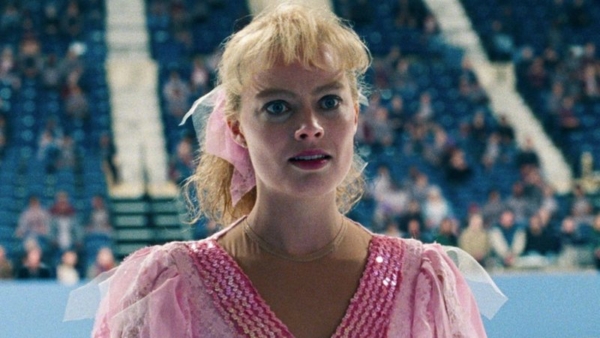 I really don’t care if this is set 20 years after our cut-off date, Robbie was FANTASTIC in this film. And as a young girl in the early-1990s, the Tonya Harding scandal has permanent residency in my brain. The costumes are fabulous too, capturing the homemade tackiness of the real Tonya’s skating outfits. 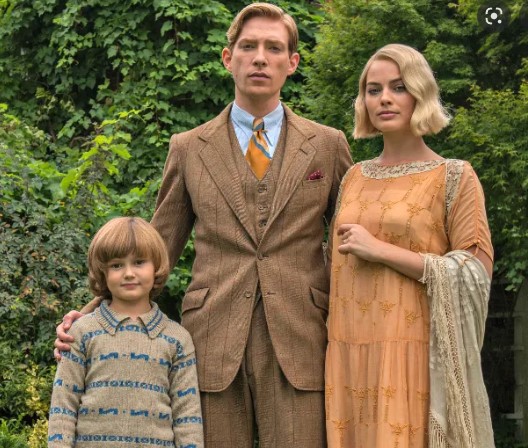 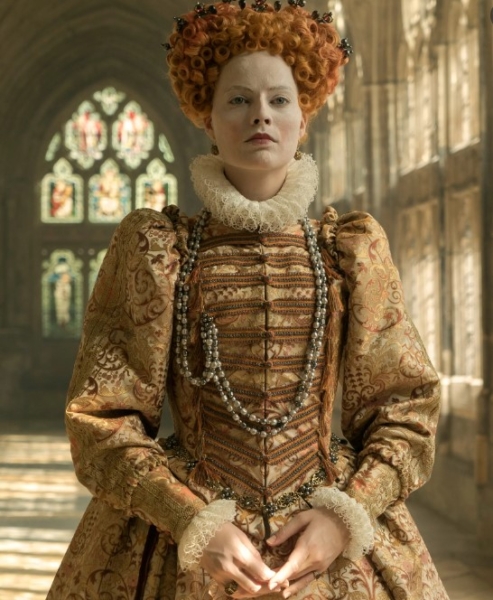 I thought Robbie’s performance as Queen Elizabeth I was one of the most compelling in the otherwise largely “meh” film. For the full scoop, you can listen to our podcast review here. 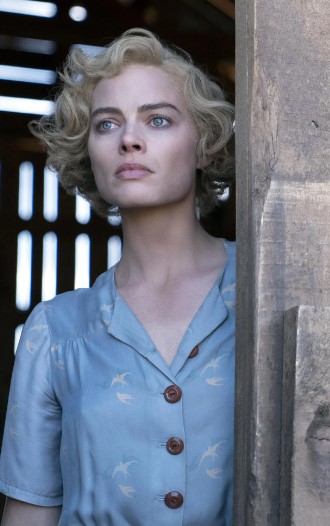 Margot Robbie plays a woman on the run from the law, set in the 1930s. 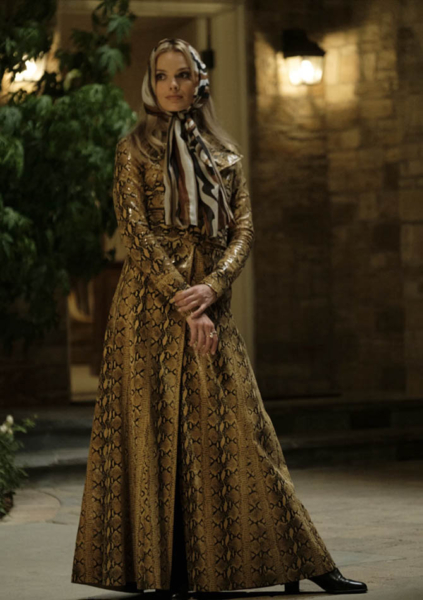 This is a fictionalized re-imagining of the Tate-LaBianca Murders, perpetrated by the Manson Family in 1969, and directed by Quentin Tarantino. The movie is fantastic, even though it doesn’t adhere at all to historical accuracy, and Margot Robbie plays Sharon Tate (who is not pregnant, and doesn’t die horrifically in the film). Leonardo DiCaprio and Brad Pitt are in excellent form as the two main characters who foil Manson’s murderous plans in unexpected and ridiculously over-the-top violent ways. 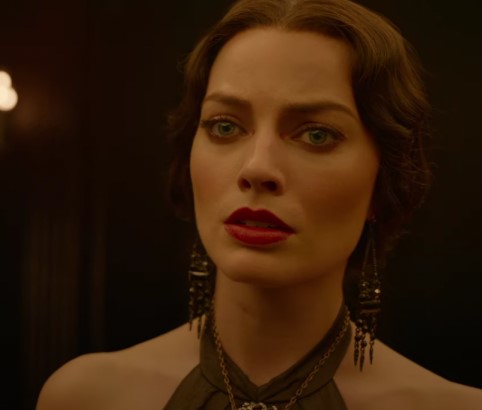 Set to be released this October, Amsterdam is a mystery-comedy film co-starring Robbie, John David Washington, and Christian Bale, as three friends who end up being framed for murder. It also features Chris Rock and Anya Taylor Joy. The costumes look solid and I will watch basically anything with this cast.

Margot Robbie is also slated to appear as silent film era actress Clara Bow in the upcoming film Babylon, which is slated for an early 2023 release. So, stay tuned because we will absolutely be covering the film when it gets released!