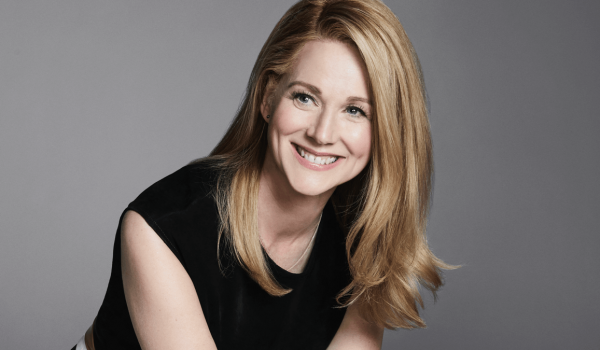 Though the list of her historical films and TV shows is fairly short, Laura Linney is one of this age’s greatest actresses and we figured it was high time to celebrate her contributions to the historical flick list! 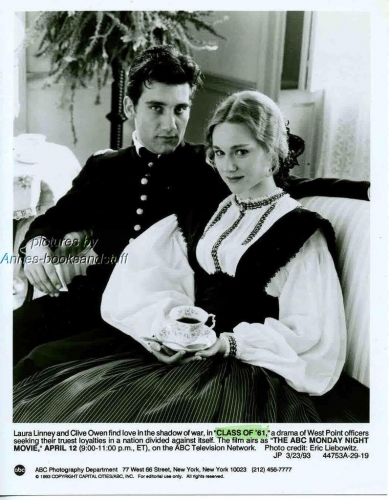 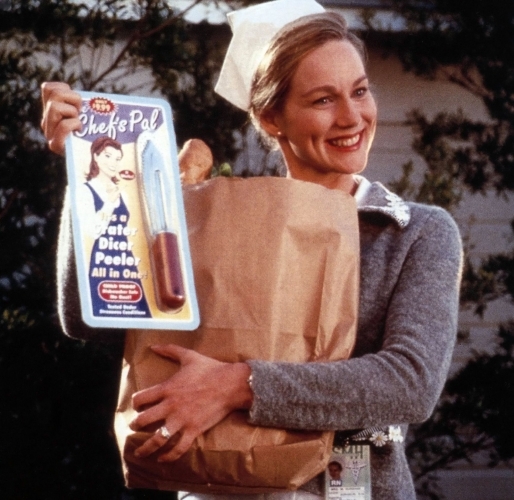 Ok, it’s technically not a period piece in the strictest sense of the term. But it’s close enough! Laura Linney plays Meryl Burbank, wife of the eponymous Truman. 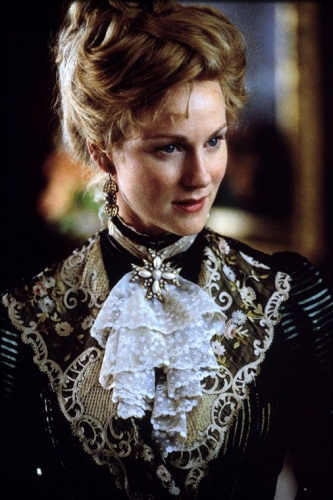 Linney plays Bertha Dorset, an amoral and adulterous woman who drives the heroine into a series of increasingly fatal moral choices. 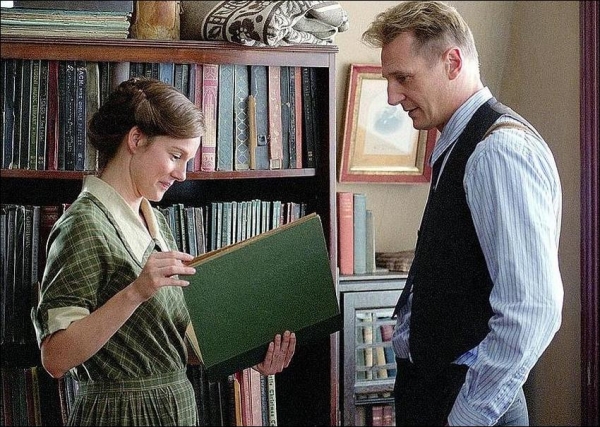 Check out our series on John Adams, if you want to know more about the costuming. Laura Linney plays Abigail Adams, wife of the second POTUS. 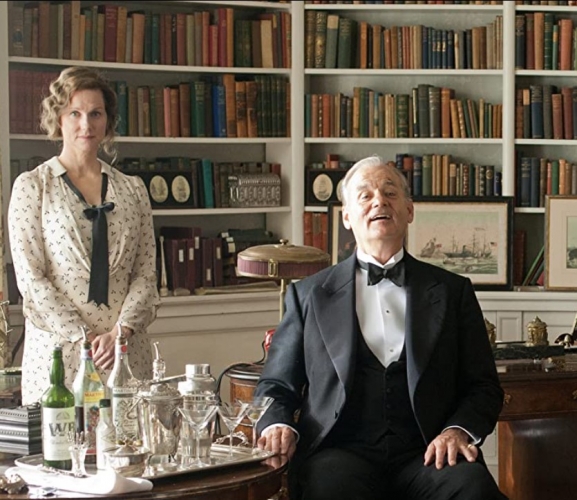 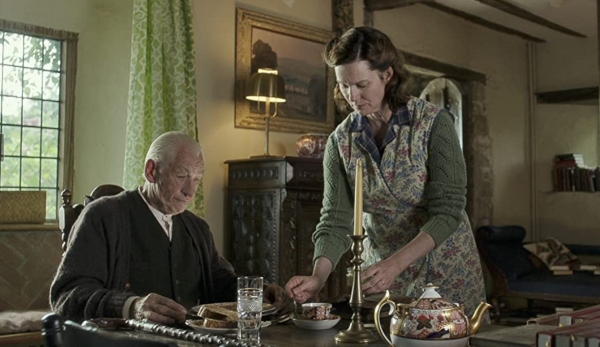 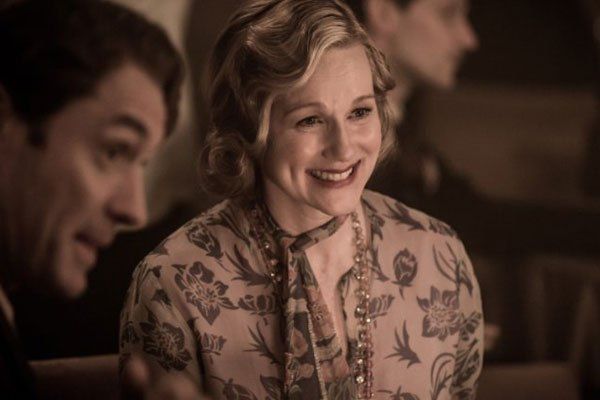 What’s your favorite film starring Laura Linney? Share it with us in the comments!