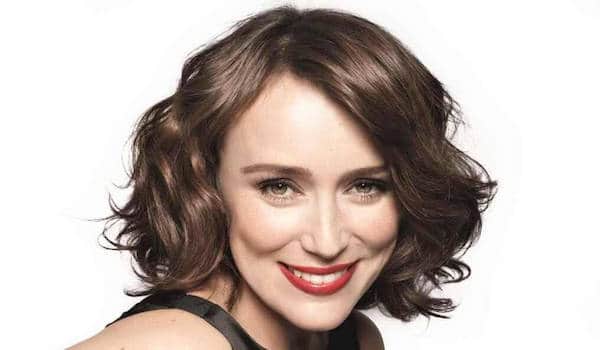 Keeley Hawes had standout roles in Wives & Daughters, Tipping the Velvet, and Upstairs Downstairs, but then was in a lot of modern stuff (like voicing Lara Croft in the Tomb Raider video games). I was thrilled to see her pop back up in The Durrells in Corfu, now I just have to go back and watch more than the first episode! Please, more Keeley, costume movie makers? 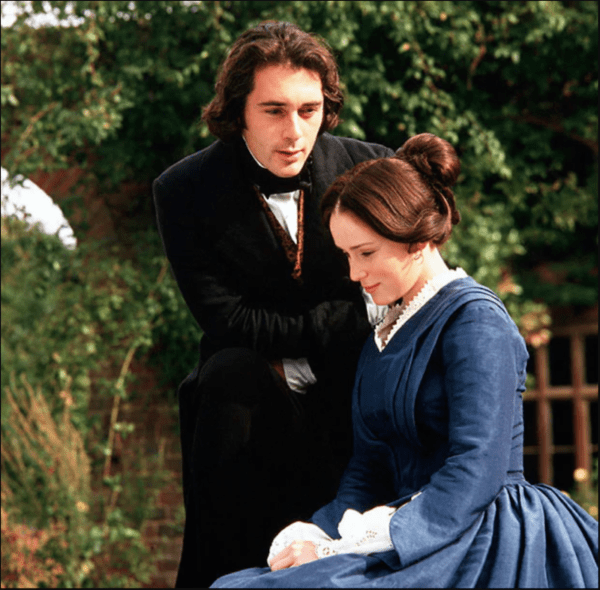 She started off in this adaptation of a Wilkie Collins novel: The Moonstone (1997). 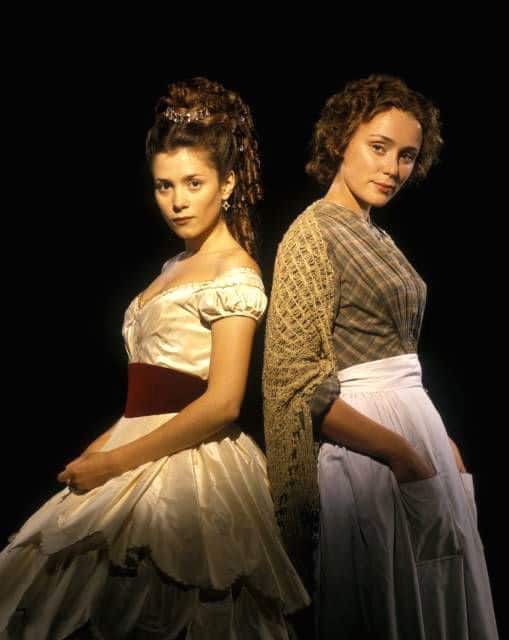 Played one of two leads in the snoozeriffic adaptation of Dickens’ Our Mutual Friend (1998). 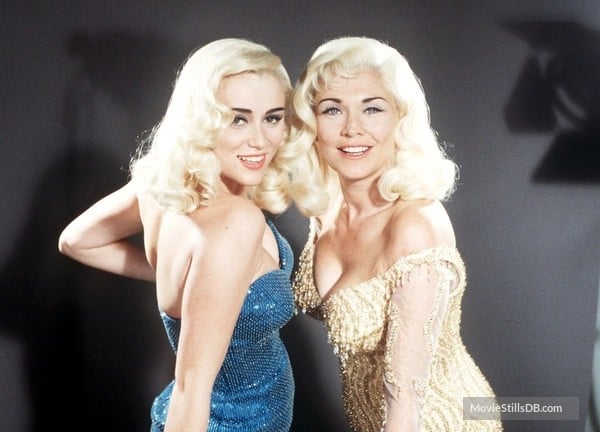 Played Diana Dors in the bio-TV movie The Blonde Bombshell (1999). 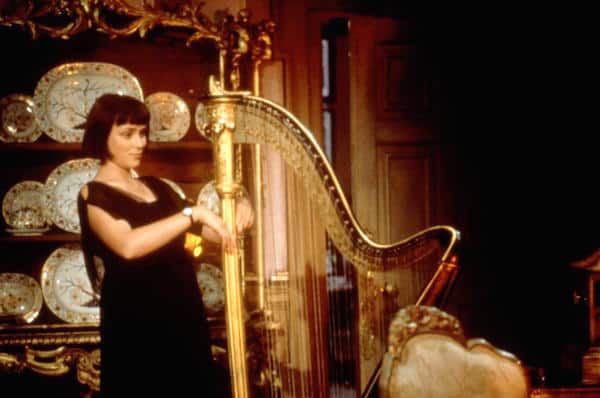 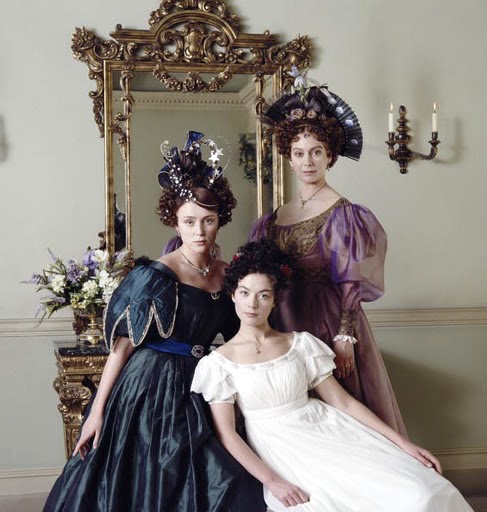 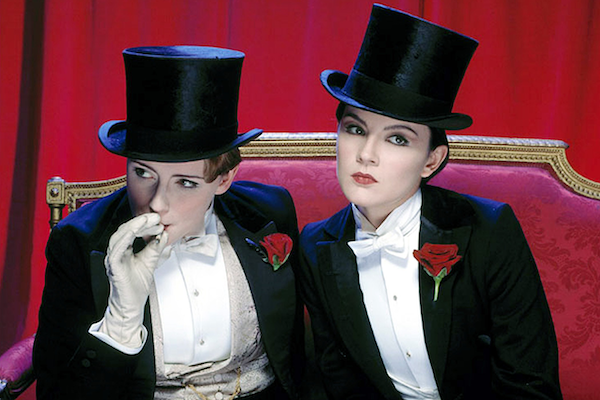 ROCKED the vaudeville, cross-dressing, lesbian in 1880s Tipping the Velvet (2002). 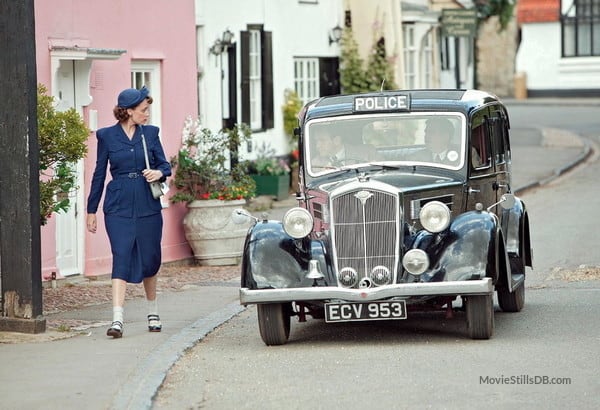 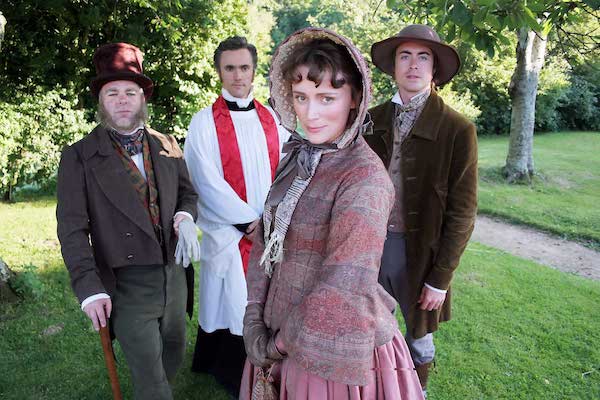 Seemed poised for BBC costume drama stardom in the let-down that was Under the Greenwood Tree (2005). 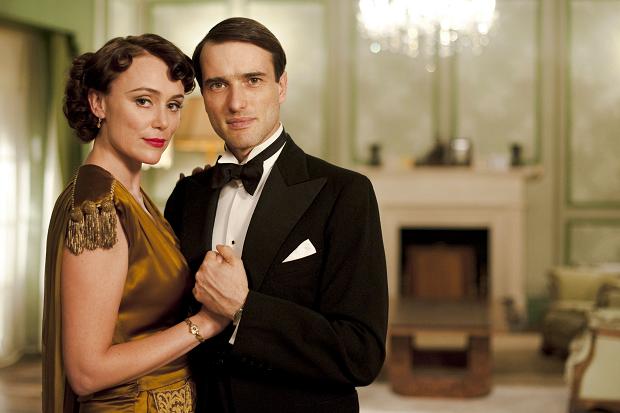 The Adventurer: The Curse of the Midas Box (2013): I think this could be terrible but appears to have interesting bustle costumes. 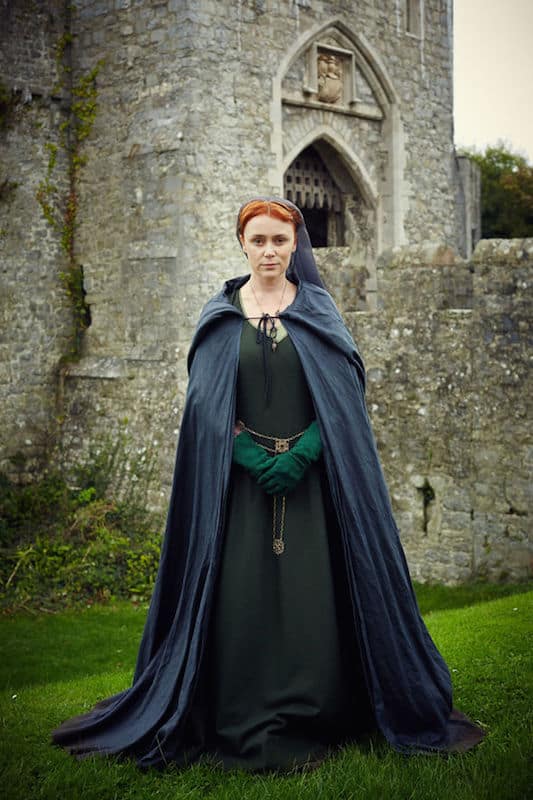 Okay so she played Queen Elizabeth in both Richard III and Henry IV Part 2 of The Hollow Crown (2016), but I admit to not being a huge Shakespeare fan.

Which is your favorite of Keeley Hawses’s historical roles?