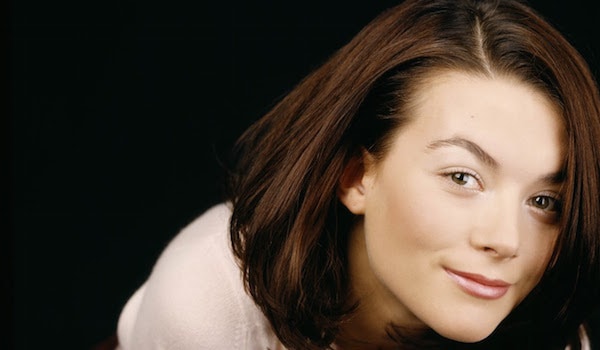 Whatever happened to Justine Waddell? She had tons of ingenue roles in the 1990s, from Tess of the d’Urbervilles to Great Expectations to Wives & Daughters. And then, kaput. She hasn’t even acted since 2011. Anyone know why? Because I miss her!

In the gothic Victorian The Woman in White (1997). 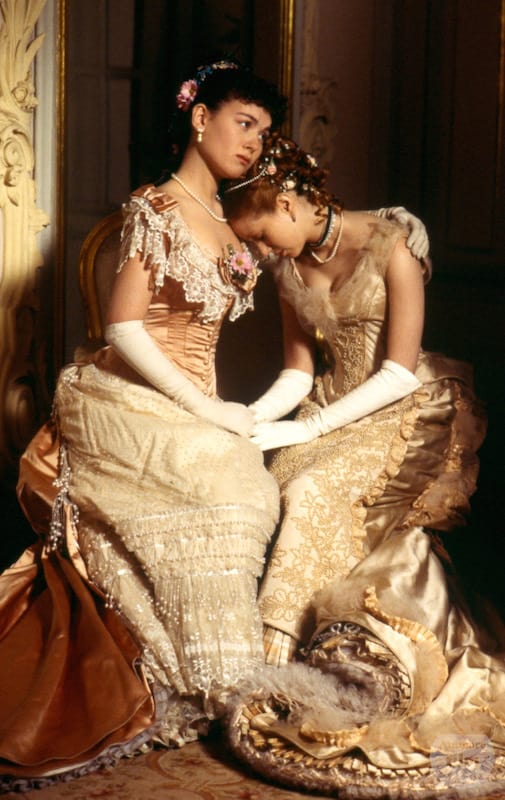 Making Trystan happy (probably) and me depressed in Thomas Hardy’s Tess of the D’Urbervilles (1998). 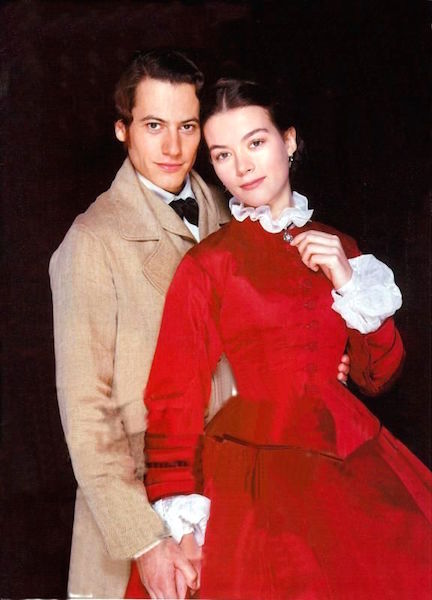 Stickin’ it to Pip and all the men as Estella in Dickens’ Great Expectations (1999). 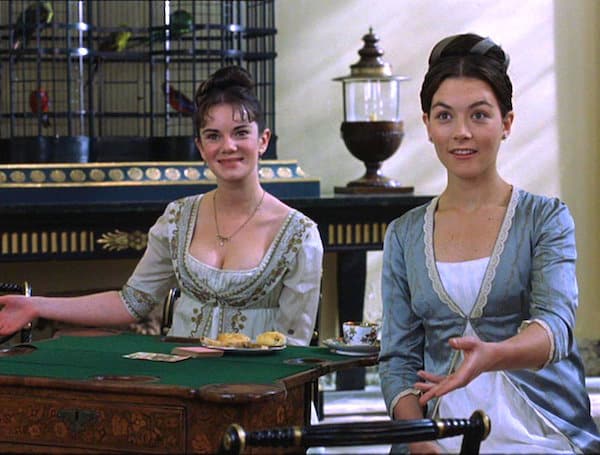 As the less annoying sister of Fanny’s adoptive family in Mansfield Park (1999). 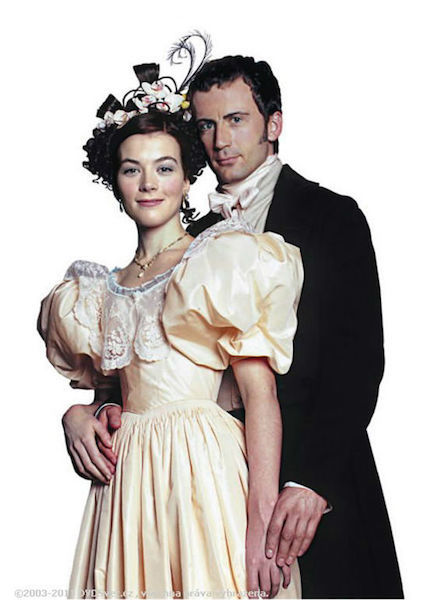 Do you miss Justine Waddell too?