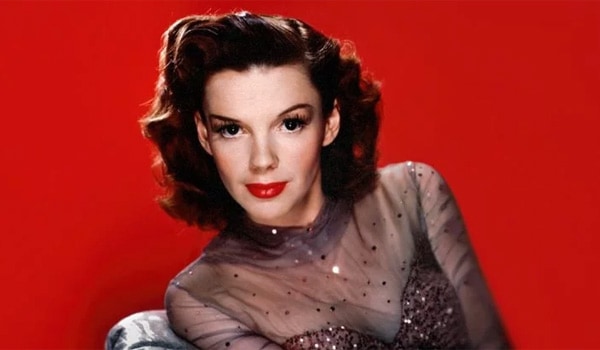 Judy, Judy, Judy! Everyone knows her from The Wizard of Oz, but I also love the rest of her musicals, which are often in historical settings. She was a gloriously bright light of Hollywood’s golden age, and she burned out relatively fast in the harsh studio system. But Judy Garland left us her amazing performances, and that’s why she’s my Woman Crush Wednesday. 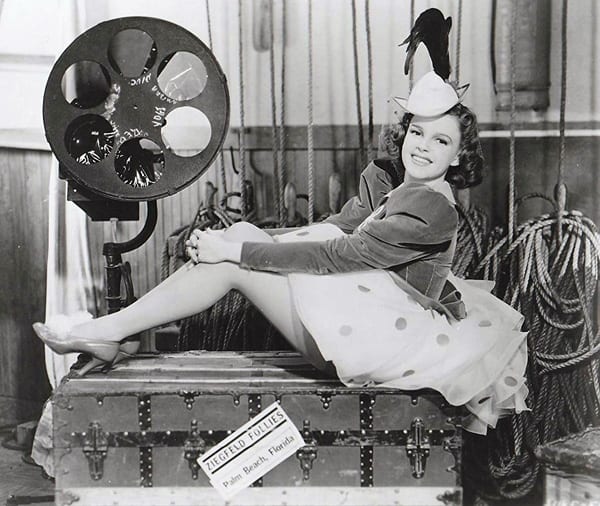 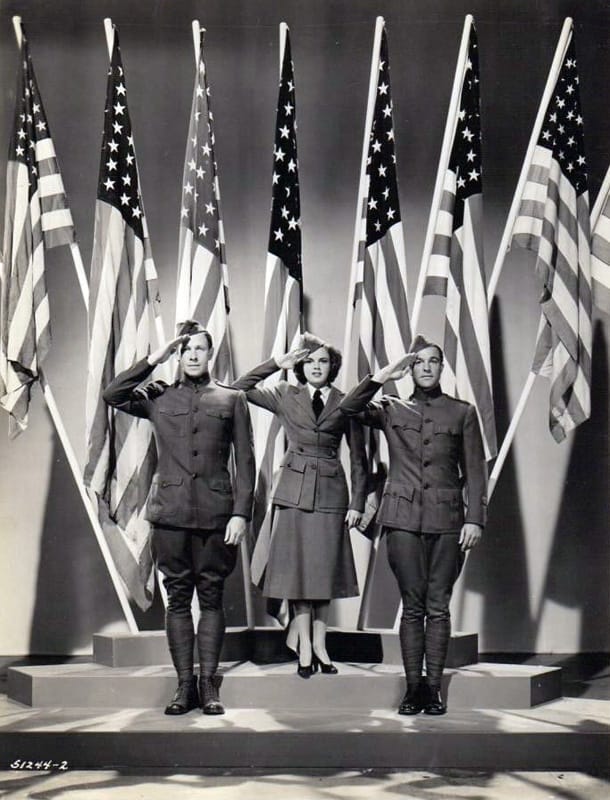 Set pre-WWI, but more of a pre-WWII thing. 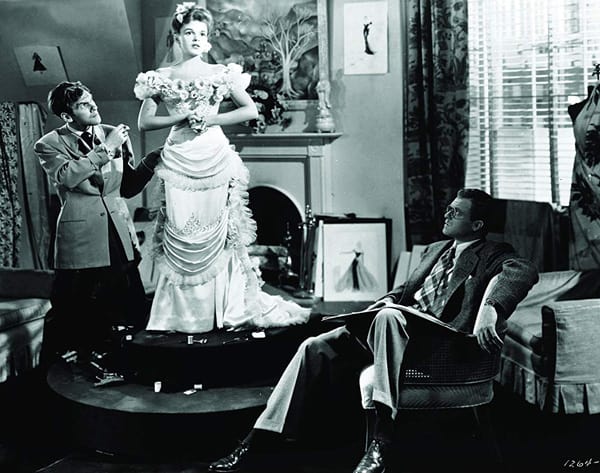 NOT historical — she’s playing an actress. But it’s a good look! 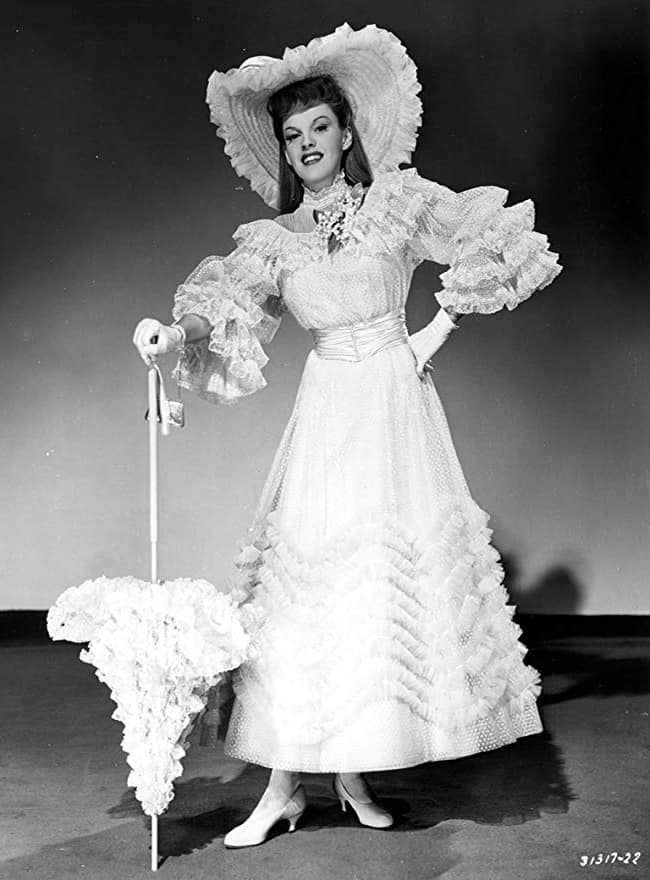 Gawd, I love this movie! One of these days, I’ll do a deep-dive because the costumes are amazing.

Susan Bradley in The Harvey Girls (1946) 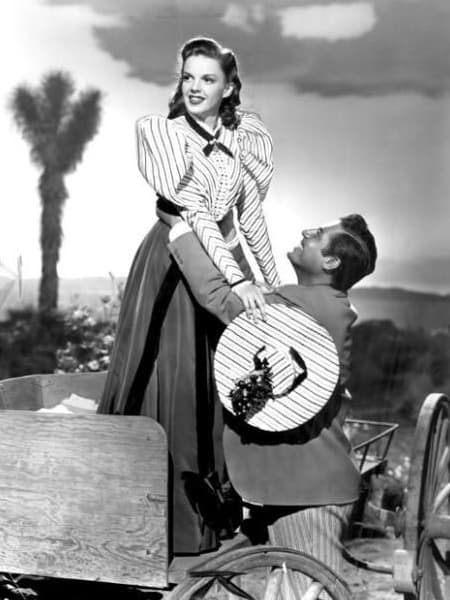 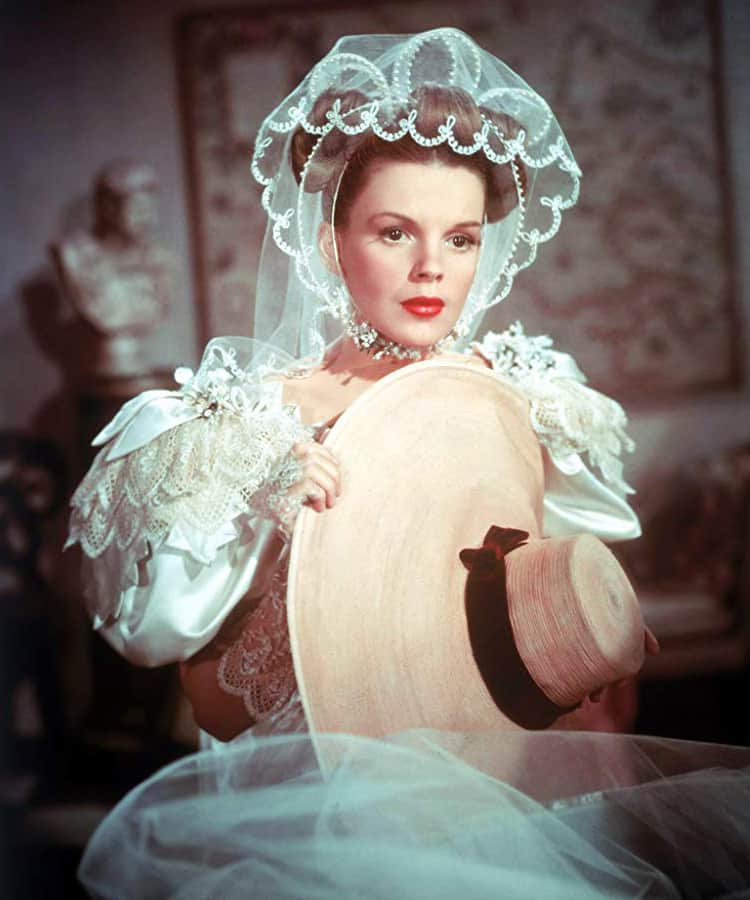 I adore this wacky take on the already wacky 1830s. 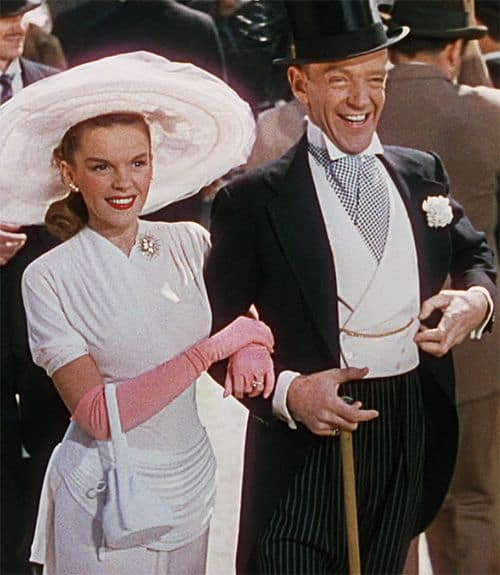 The most 1940s version of 1912 fashion imaginable. But hey, Judy Garland & Fred Astaire!

Veronica Fisher in In the Good Old Summertime (1949) 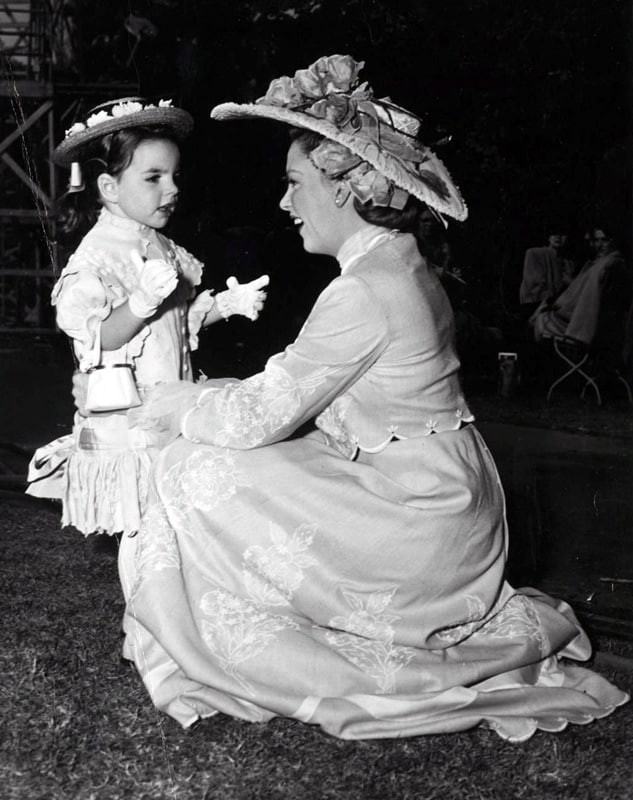 Judy with her daughter Liza Minelli, who appeared in the last scene of this movie.

Irene Hoffman in Judgment at Nuremberg (1961) 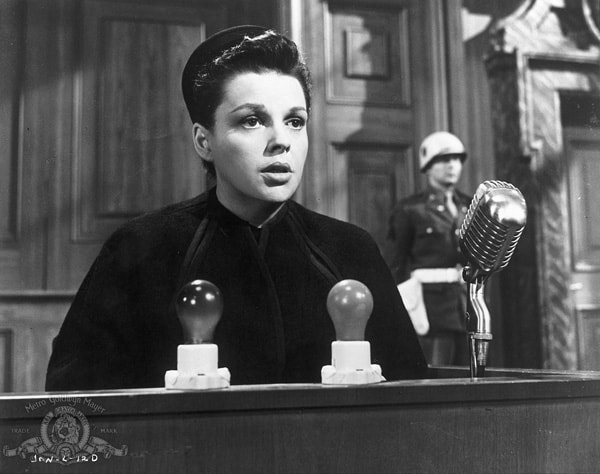 One of her very last roles was in this fictionalization of the Nazi war criminal trials.

Are you a fan of Judy Garland’s historical costume movie roles?