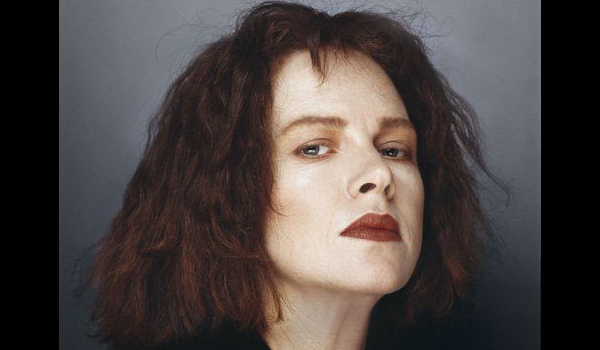 Say what you will, I love Judy Davis. Yes, I’ve heard the horror stories about working with her (she allegedly drove River Phoenix to the brink during the filming of Dark Blood, precipitating his overdose in 1993), but there’s no question that she’s a powerhouse of an actress. Some of her best work has been in the historical genre of film, so let’s take a look at some of the highlights. One Against the Wind (1991) – Countess Mary Lindell Via Everything Just So What’s your favorite Judy Davis role? Share it in the comments!