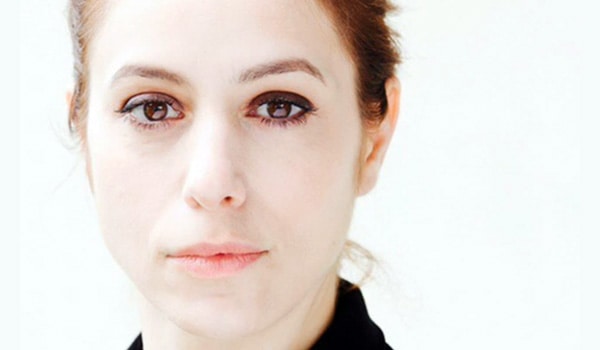 When I saw Jodhi May in Gentleman Jack, I thought, hmm … she’s familiar. Then Kendra wrote a series of posts on Daniel Deronda, and I remembered May was in that, so I looked her up. Dayum! She’s been in a TON of costume dramas, both TV and movies, British and Hollywood stuff. Pretty impressive when I realized she’s younger than I am. 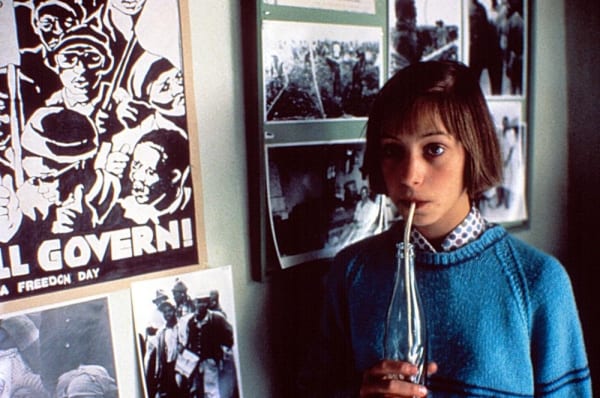 In her first acting role, May received a Best Actress award at the 1988 Cannes Film Festival for this 1960s anti-apartheid story. 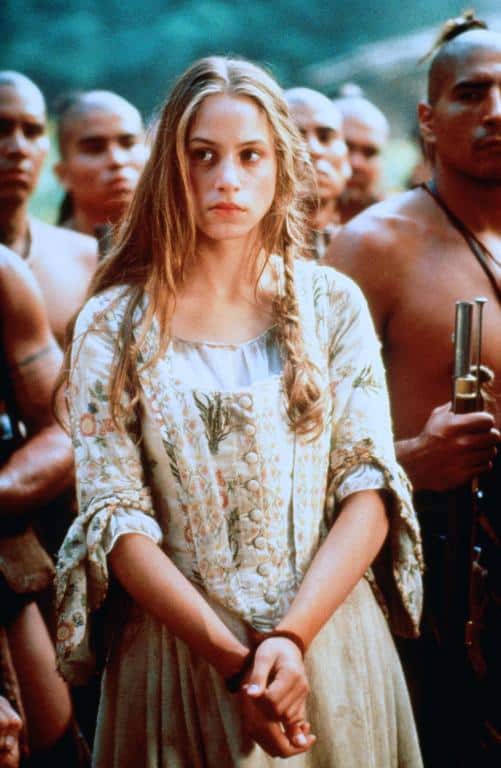 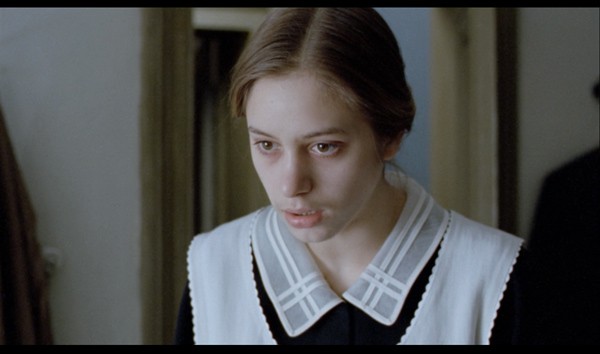 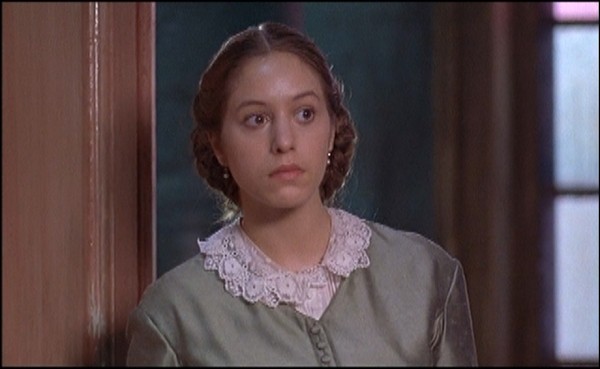 Something about a Dostoyevsky novel, set in the 1860s.

Marty South in The Woodlanders (1997) 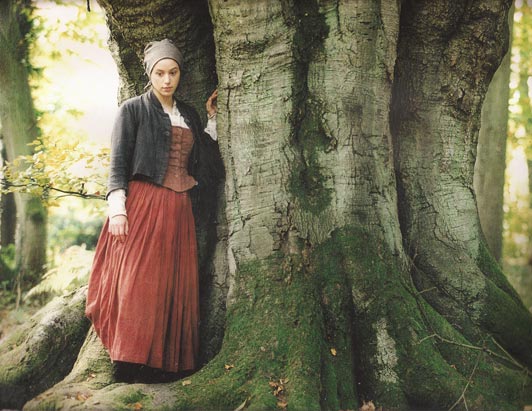 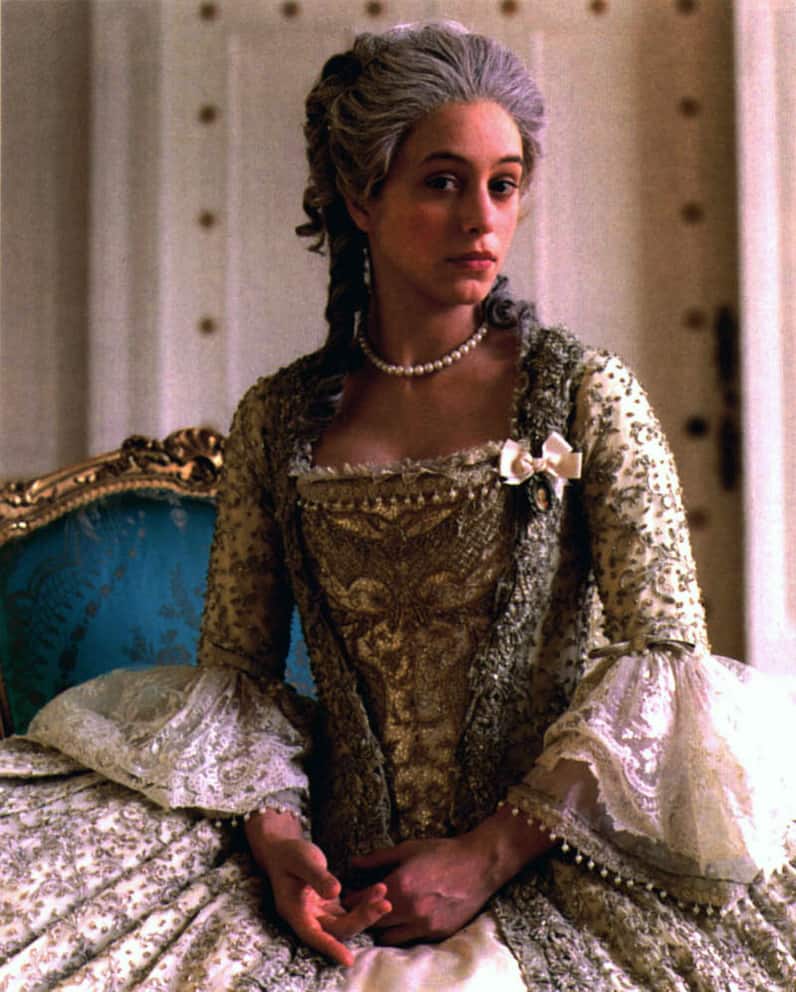 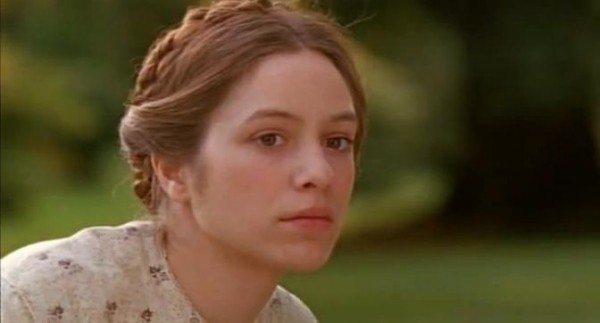 Grace Julia Stepney in The House of Mirth (2000) 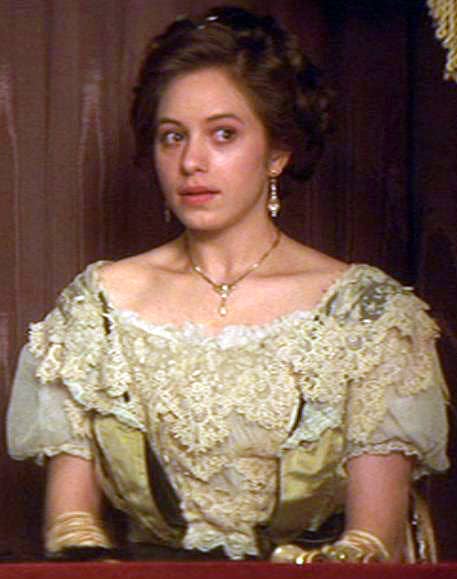 Florence Banner in Tipping the Velvet (2002) 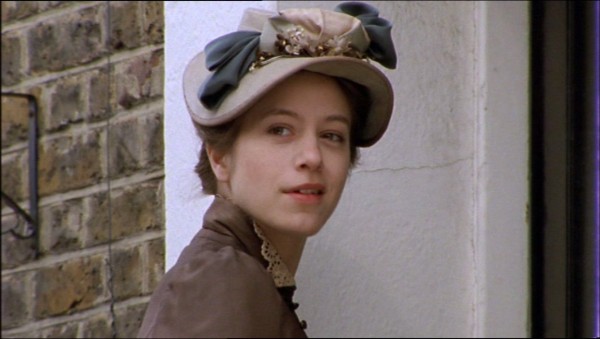 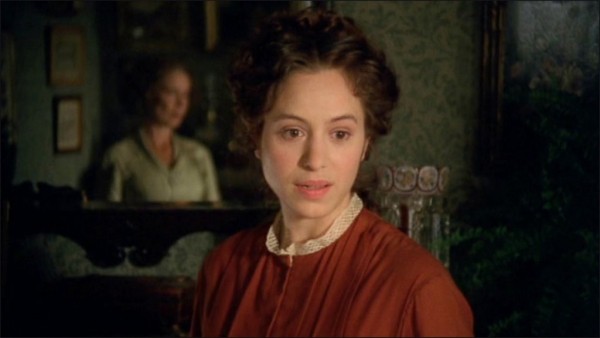 She wears more of the ‘middle-class boringness’ compared to Romola Garai, but it’s still good. 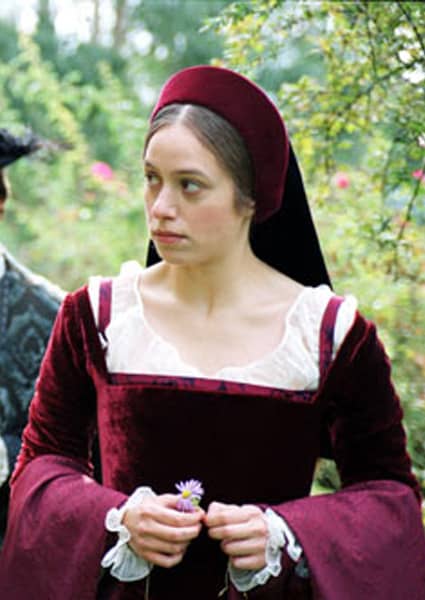 Y’know, Sarah promised she’d compare this version to the big-screen one someday…

Elizabeth Jane in The Mayor of Casterbridge (2003) 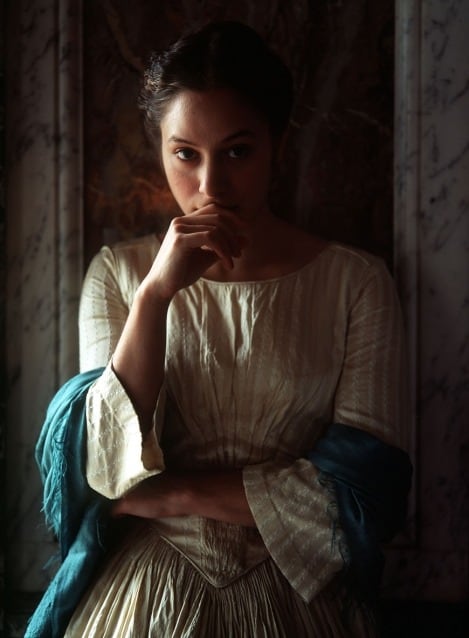 I really need to do a proper round-up of all the Thomas Hardy adaptions. 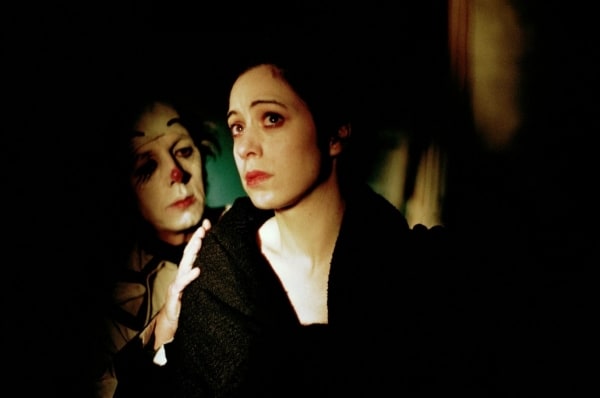 Something circus-y around the turn of the last century. 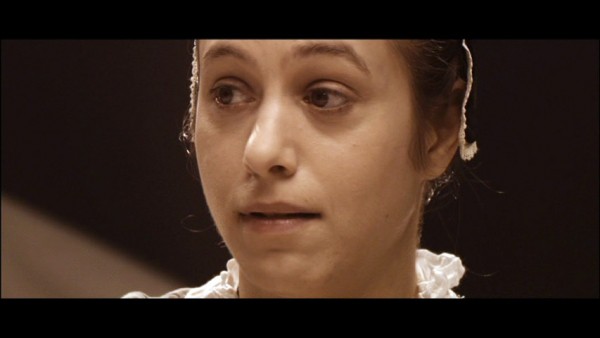 Elsa Einstein in Einstein and Eddington (2008) 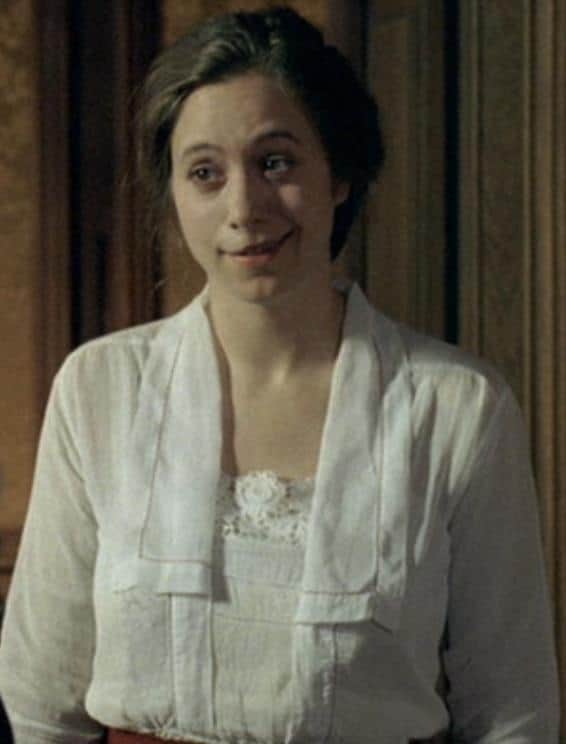 Einstein’s cousin who he falls in love with, while he’s still married, & he & Elsa eventually marry. 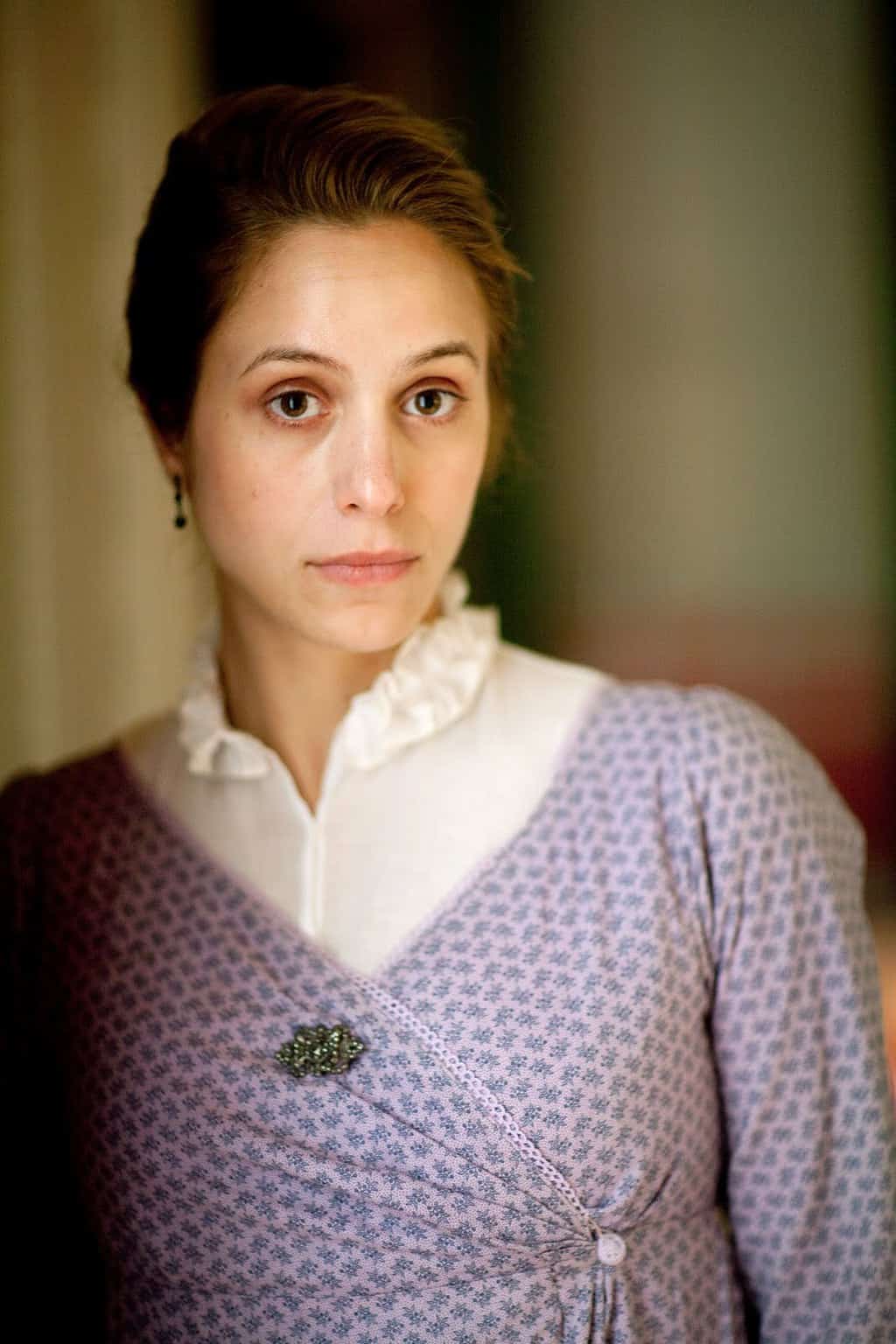 Adelinde Crecy in The Crimson Field (2014) 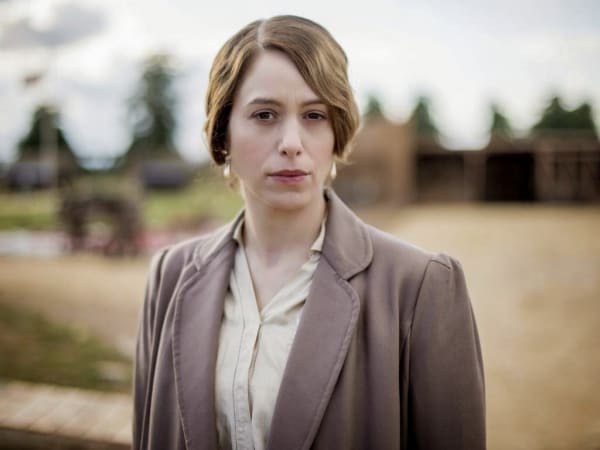 She’s in one episode as the wife of an injured soldier. 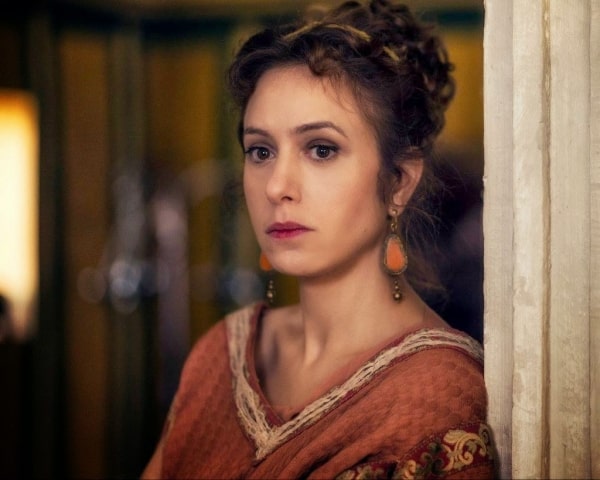 For an otherwise boring biblical thing, this is a pretty good look! 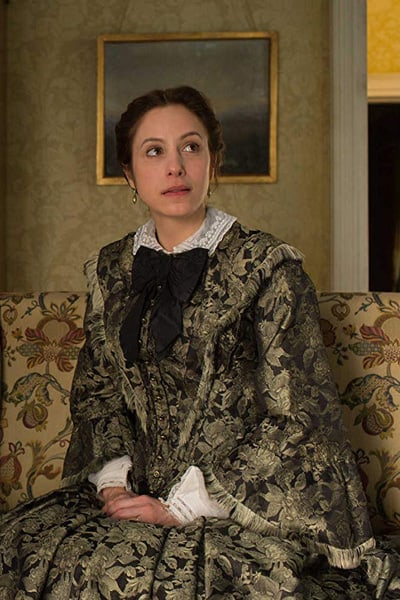 Emily Dickinson’s sister-in-law only gets a small role in this film. 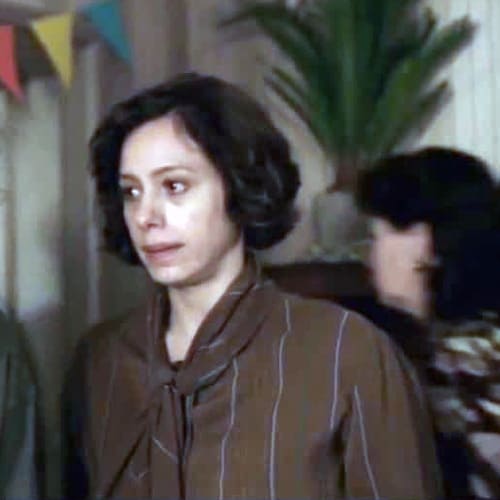 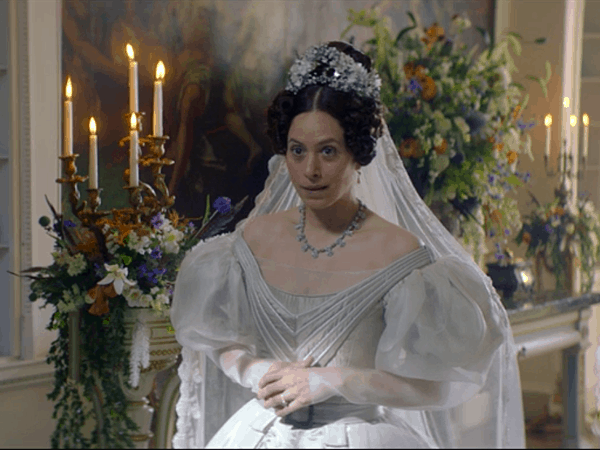 She rejects Anne Lister love in order to marry a man & have a baby.

Queen Victoria in The Warrior Queen of Jhansi (2019) 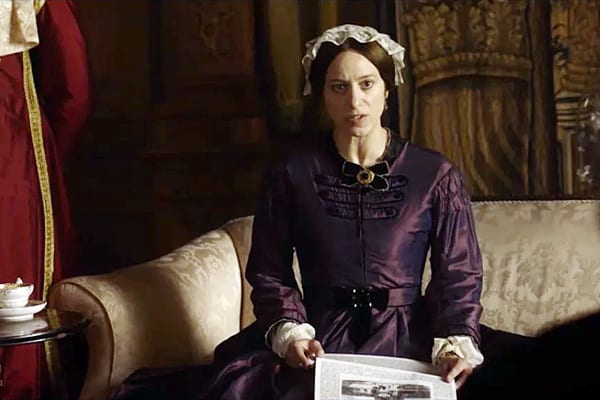 Coming to theaters this month!