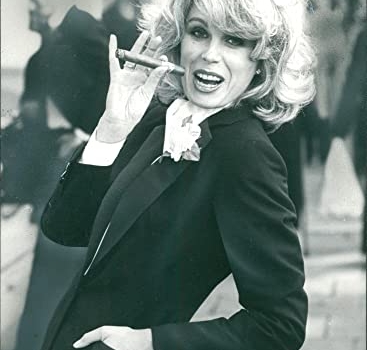 I’ll be honest, when I had the initial idea to do a Woman Crush Wednesday featuring Joanna Lumley, I really thought it would be a pretty short list of historical films. Imagine my surprise when I pulled up her IMDB page and found over a dozen historical flicks to her name! We love Lumley here at Frock Flicks … Patsy Stone is pretty much our spiritual guide in all matters (tits out, drink up, be fabulous), so pour yourself a Boli Stoli and bottoms up, sweetie darlings! 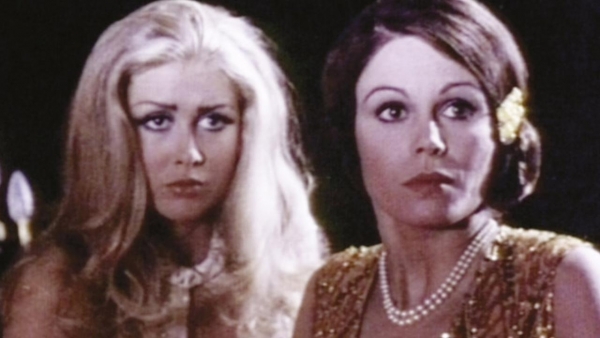 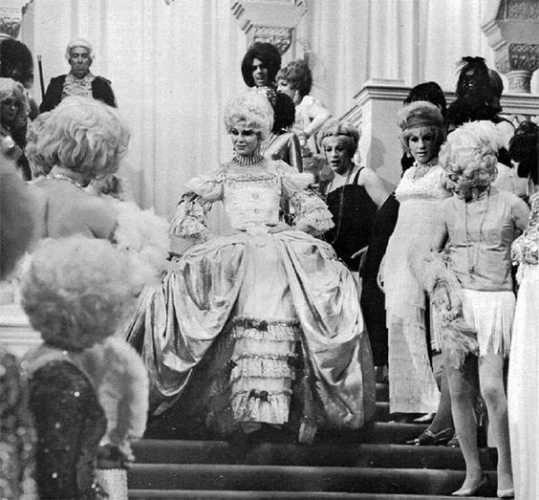 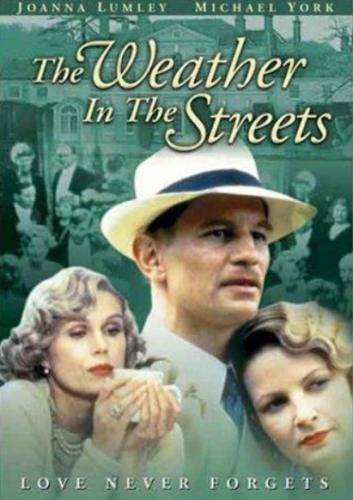 “Passion comes calling when a man suffering through an unhappy marriage in 1920s England runs into first love.” Thanks IMDB, for really convincing me I need to watch this. 🙄 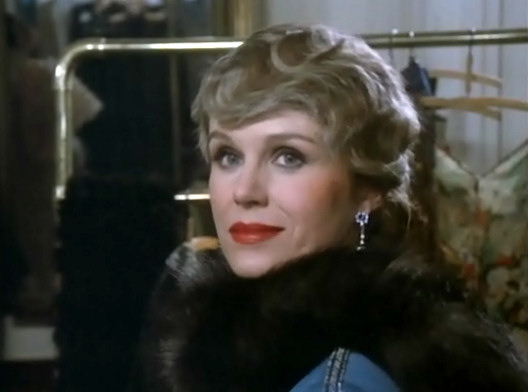 I had a hell of a time figuring out if this was set in the 1980s or 1920s just looking at the handful of clips of the film online. But at least Joanna Lumley looks reasonably 1920s in her costumes. 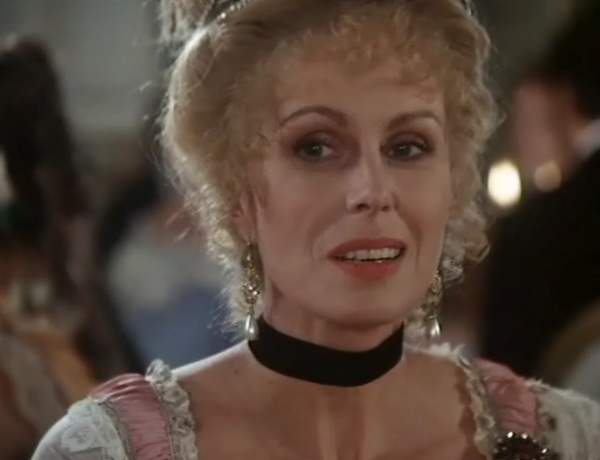 Despite the fact that this one photo of Joanna Lumley looks really dated, the costumes in general look pretty good. 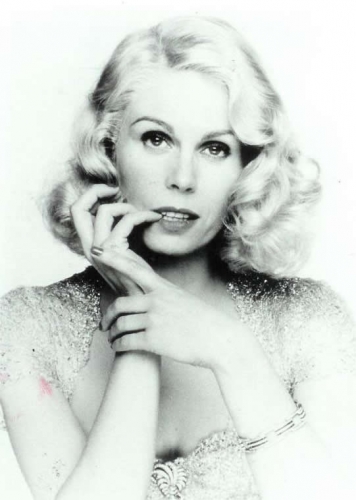 Joanna Lumley plays Loretta Stone, an actress who is “able to see beyond the scars” left behind after WWII RAF pilot Hugh Fleming returns home scarred physically and emotionally. 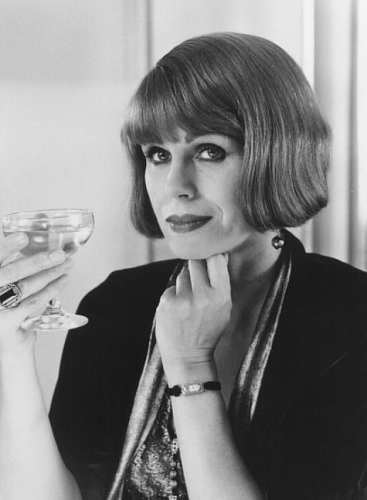 Joanna Lumley plays Mrs. Mary Smiling, Flora Poste’s worldly and sophisticated mentor who is skeptical about Flora’s intent to move in with her country relations and write the great British novel.

A loose adaptation of Agatha Christie’s novel Towards Zero. Joanna Lumley is somehow involved, but I can’t really make out how from just the synopses on IMDB and Wikipedia. 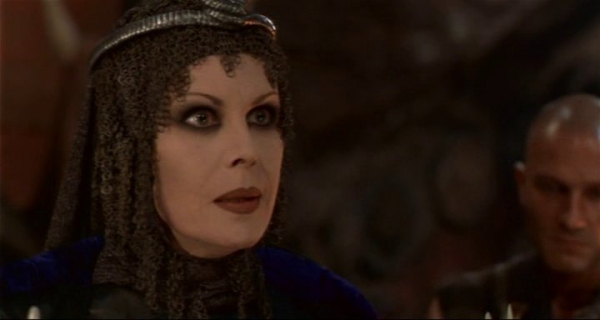 Ok, it’s cheesy historical fantasy, but if we reviewed Camelot, we can throw in Joanna’s Morgan la Fey in here, too. 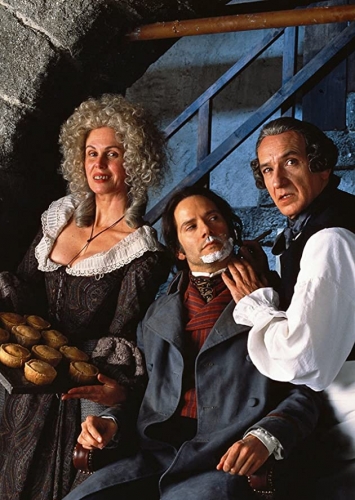 I am pretty sure I’ve seen this version of the classic cannibalistic tale, but I have very little memory of it. 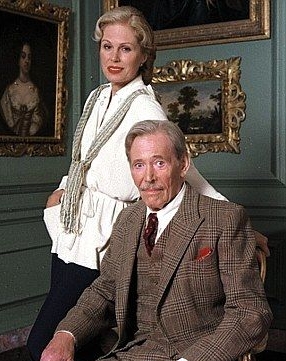 When I read the synopsis of this on IMDB, I was ready to dismiss it as another pre-WWII-poshy-people-live-in-the-country-and-sleep-with-one-another British shows, but upon further research it actually looks fairly interesting. I’ll be looking it up for sure. 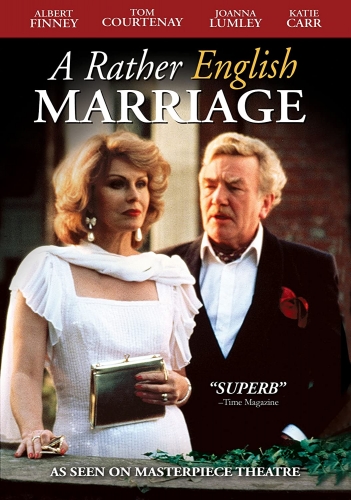 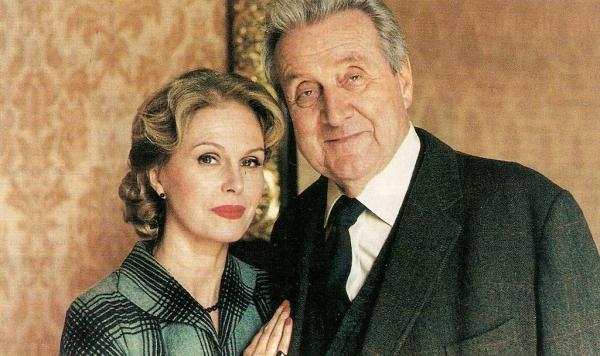 The sequel to Coming Home, basically what happens AFTER World War II. 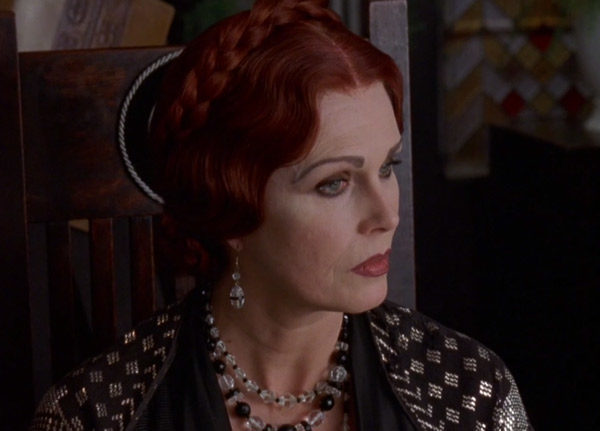 This film was so underrated, but really, go watch it. The costumes are amazing, and Joanna Lumley as a redhead in all that Egyptian assuit … *bites fist* 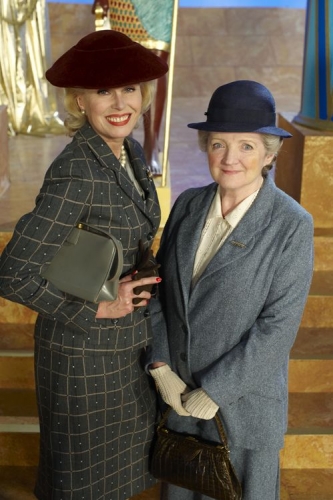 She appears as Dolly Bantry in two episodes of the popular, long running Agatha Christie miniseries. 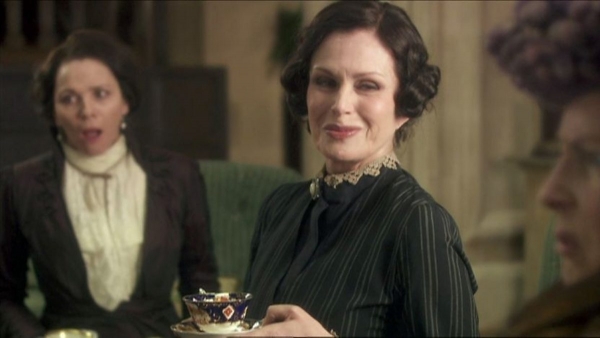 Ok, so it’s for Comic Relief, and not a real show, but I would so watch a series taking the piss out of Downton Abbey if it starred Joanna Lumley. 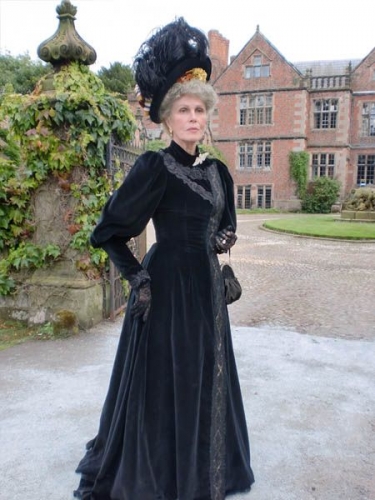 Based on the novel The Making of a Marchioness, Joanna Lumley plays Lady Maria Byrne and the costumes, quite frankly, look stunning. Definitely going to have to put this on my watch list. 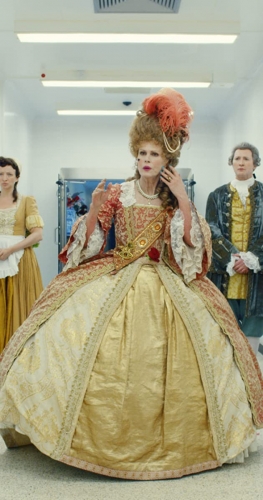 This is listed as a “film installation” on IMDB, which leads me to believe it was only screened in an art gallery context. But I’ll watch Joanna Lumley in pretty much anything, so sign me up!

What’s your favorite of Joanna Lumley’s historical costume film or TV roles? Share it with us in the comments!