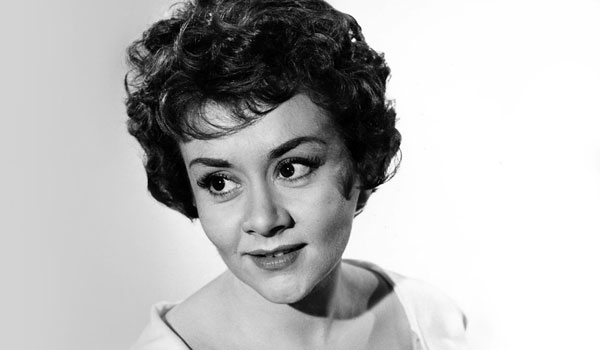 With Natasha Richardson in this quirky 1920s mystery comedy.