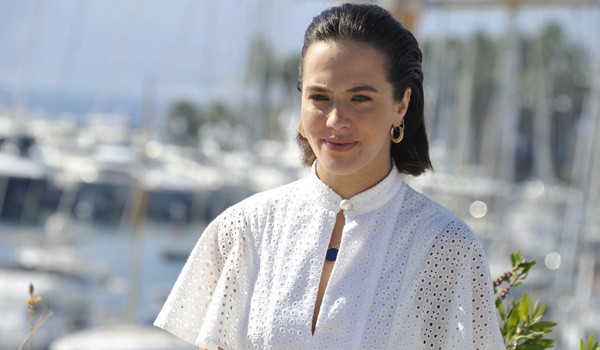 She started out as our Lady Sybil, all rebellious little aristocrat, then she took off through some questionable medieval and horror flicks, and then she struck out on her own as our favorite sassy 18th-century whore! At barely 30 years old, Jessica Brown Findlay has made quite a name for herself in historical costume dramas, and it doesn’t look like she’s slowing down. She’s admitted to being fond of the genre: “Ever since I was young, I’ve read Austen and the Brontes. My friends laugh, but those books are always so tragic and wonderful — those stories, they’re just incredible.” Plus she’s always on the lookout for “strong, female roles, but they don’t have to necessarily be loud. I’m just as interested in introverts too.” Sounds promising!