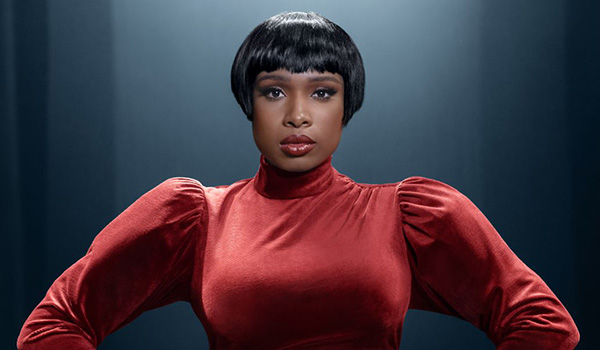 Best-known for her amazing voice (she rose to fame as a finalist on American Idol), Jennifer Hudson has also made a name for herself as an actor. While only a few of her roles have been historical, they’ve been pretty spectacular and often feature her musical skill. I bet we’ll be seeing her on screen again and hopefully in more dramatic roles. 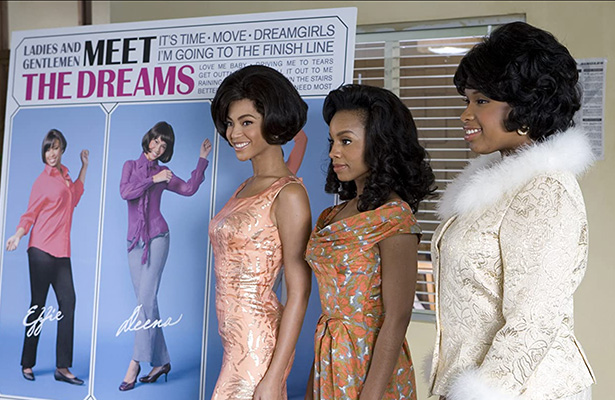 Upstaging Beyonce in your screen debut? Sure, why not!

Rosaleen Daise in The Secret Life of Bees (2008) 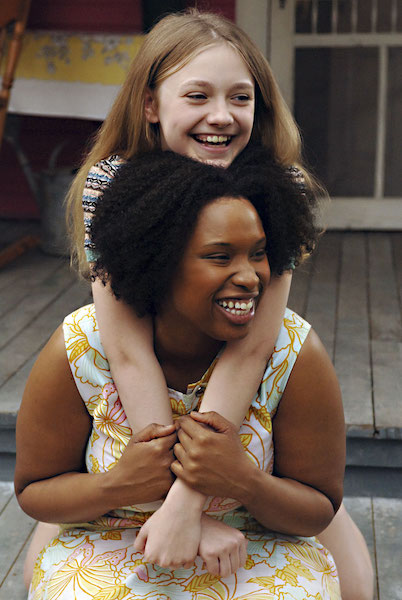 With Dakota Fanning in this 1960s coming-of-age story.

A biopic of the civil rights leader. Hudson portrays Winnie starting around the time of her marriage to Nelson Mandela. 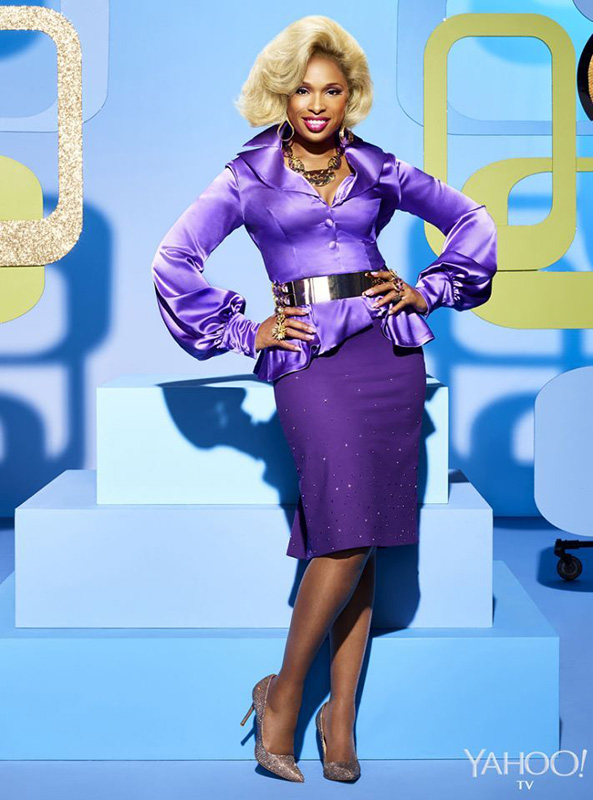 The costumes were all over the place in this production — 1950s-1970s — but Hudson was fabulous as the pivotal record producer. 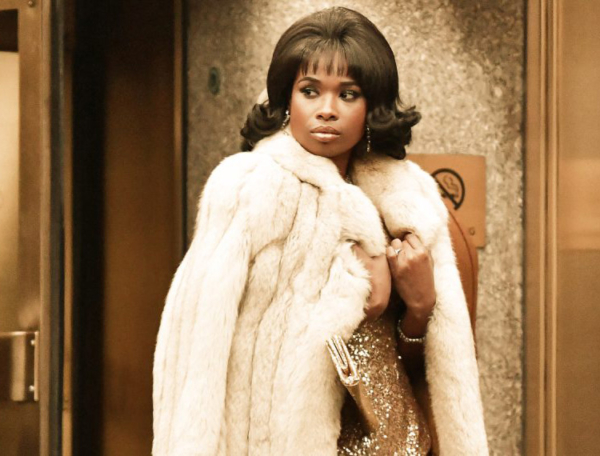 Coming to theaters August 13, 2021, & telling the life story of this iconic R&B singer.