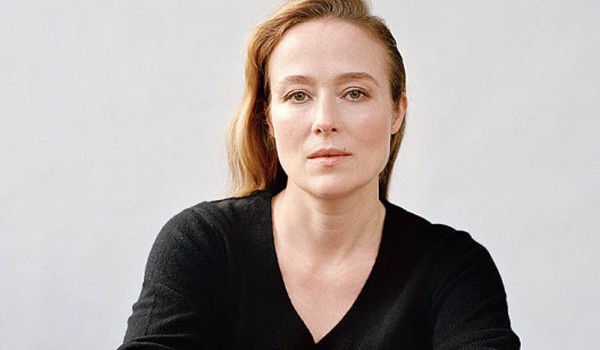 You probably know Jennifer Ehle as the best Elizabeth Bennet EVER in the one and only Pride and Prejudice (1995). But she has quite the frock flick resume, turning up in the 17th century through the 1940s. Plus, she does a ton of contemporary film and TV because she’s just that good. We may love her as Lizzie, but she’s certainly not been typecast by Austen! 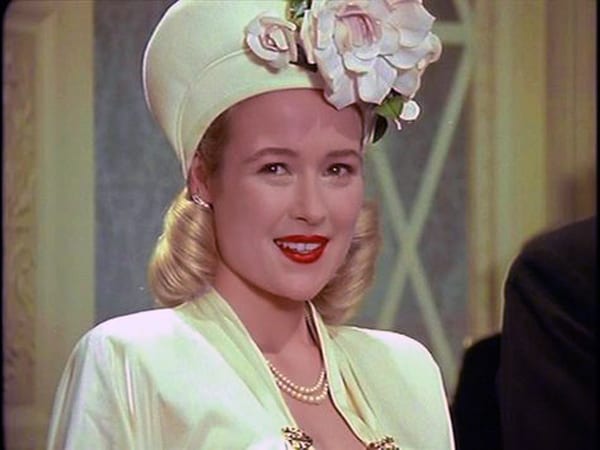 Empress Zita of Austria in The Young Indiana Jones Chronicles (1992) 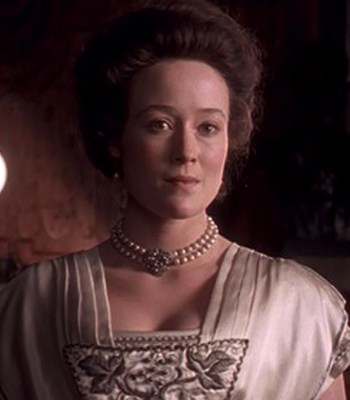 Elizabeth Bennet in Pride and Prejudice (1995) 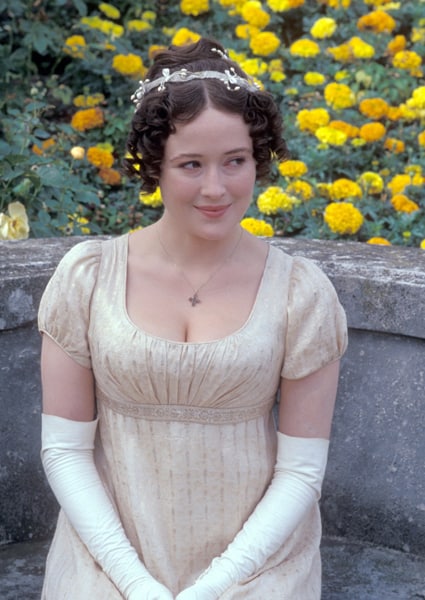 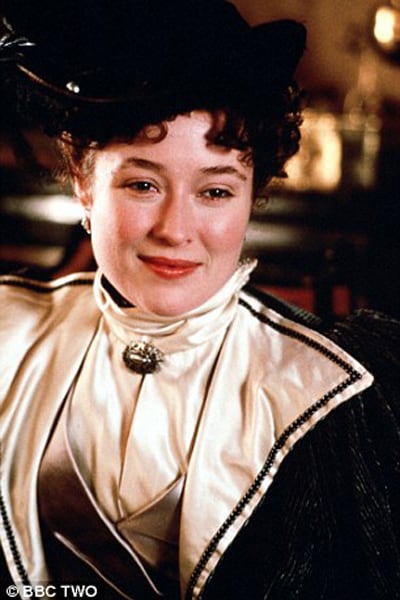 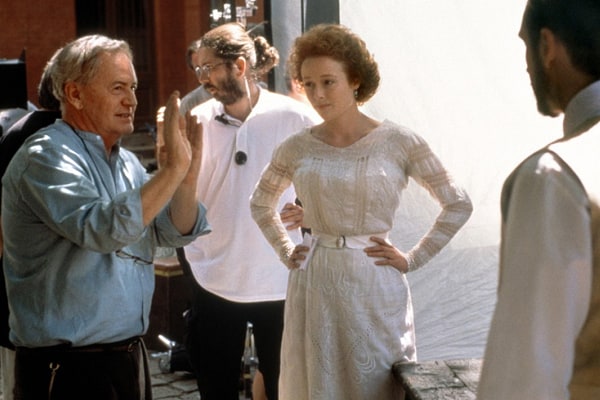 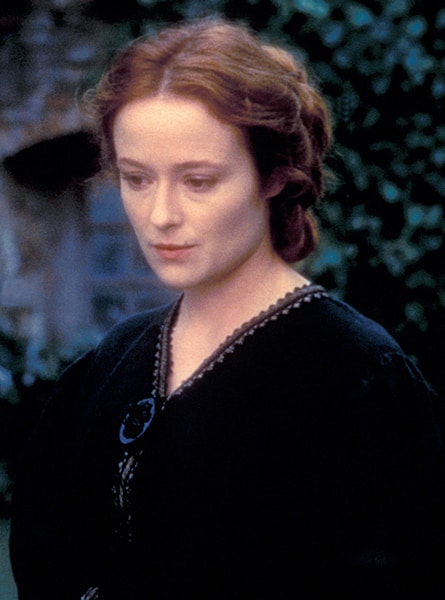 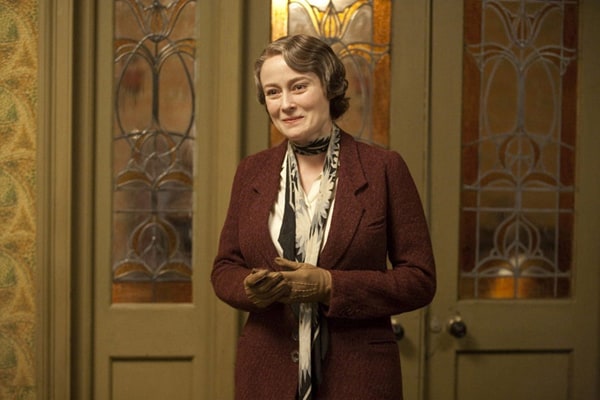 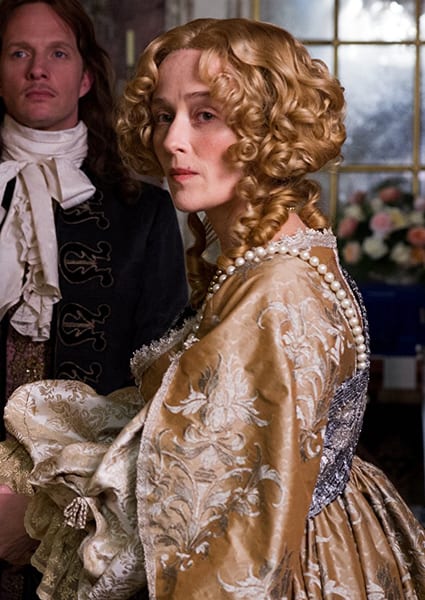 Vinnie Dickinson in A Quiet Passion (2016) 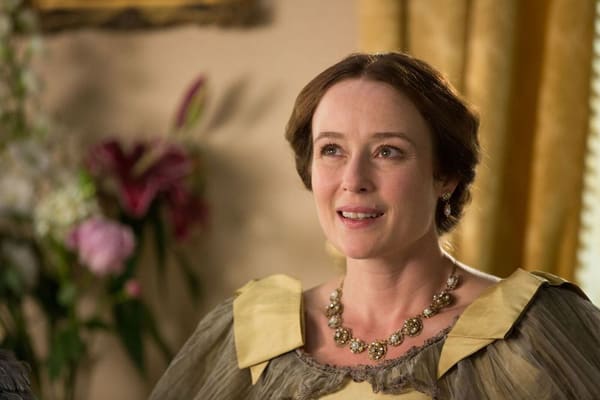 Ada Murray in The Professor and the Madman (2018, post-production) 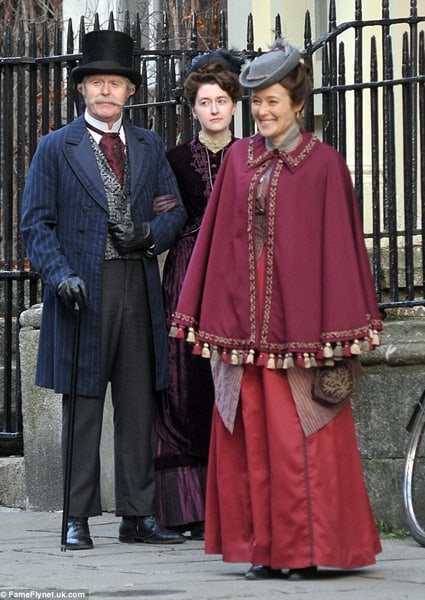