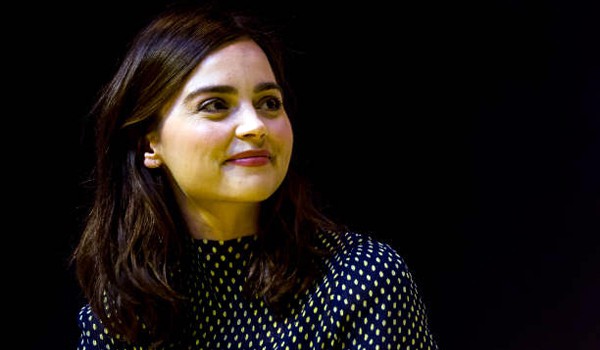 She’s young, scrappy, and hungry, and she’s in everything. Whether or not she’s your favorite actress, you have to admire her tenacity because Jenna Coleman has made a name for herself in historical costume TV, at least, and a few movies too. Born in just 1986 (JFC, I graduated from high school in ’87!), she’s already starred in two major British TV series and a bunch of historical TV movies. Imagine what else she will do! 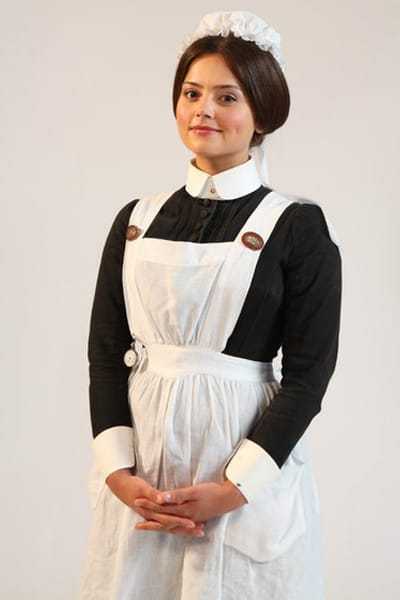 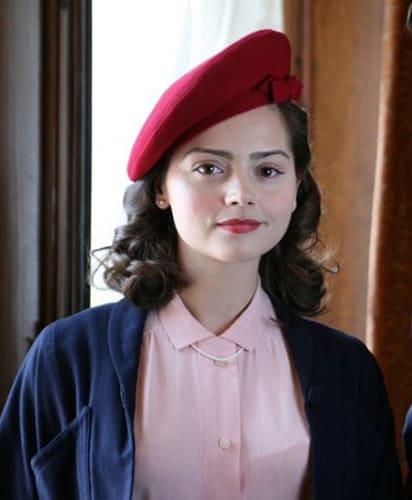 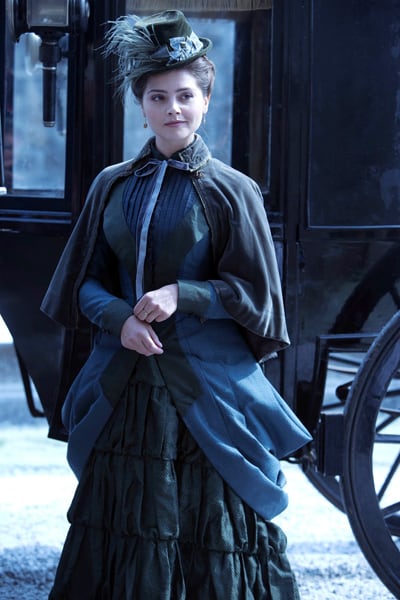 Not a historical show, but Coleman’s introduction was as a historical character — a Victorian governess — plus she and the Doctor revisited the 1880s. 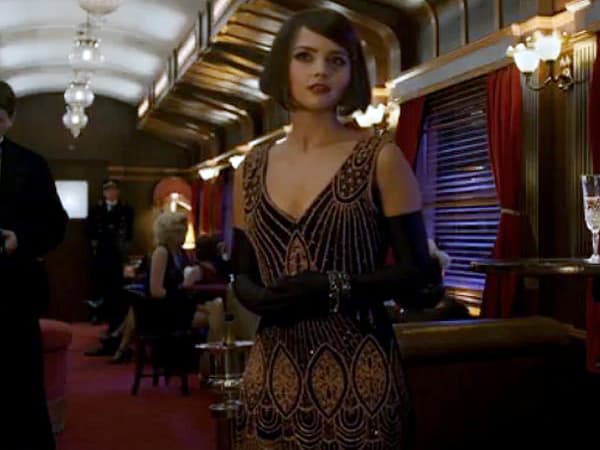 As well as a ‘Murder on the Orient Express’ inspired 1920s episode. I love how she always got period-appropriate hair when they went back in time. 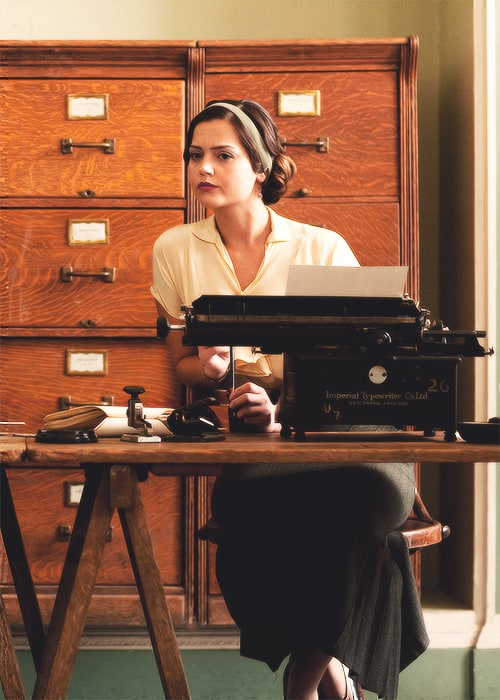 A small but pivotal role. 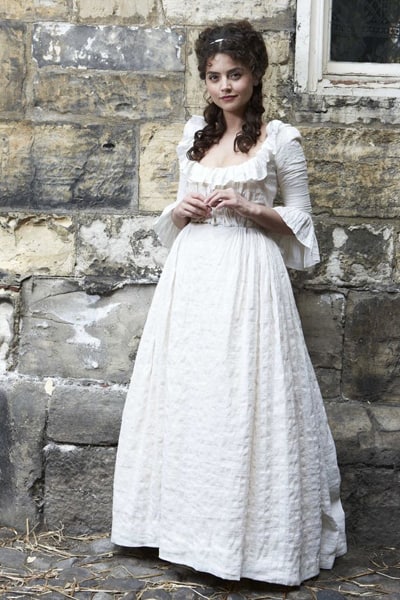 I love her grown-up version of Lydia, who is still ridiculous but in a believably older way. 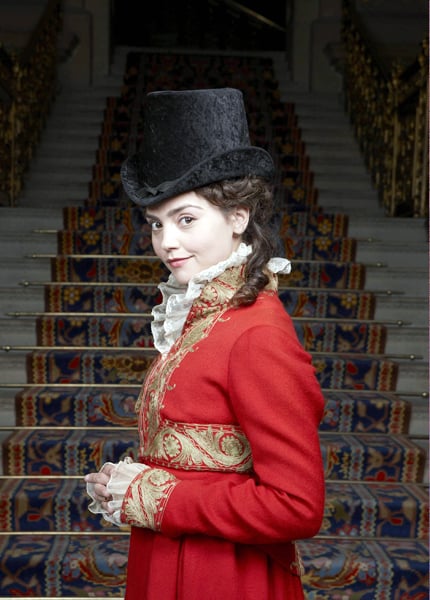 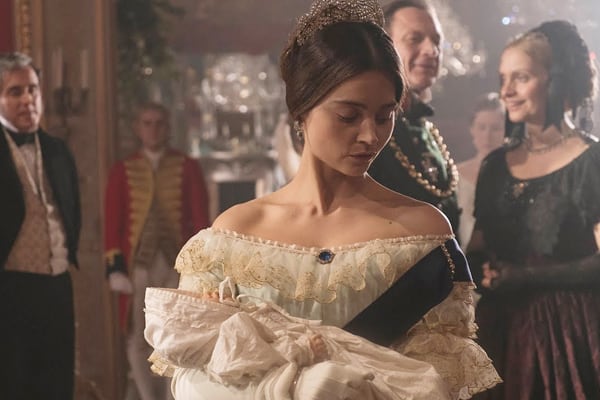 And, of course, back with the second season of Victoria, and many more planned.

What do you think of Jenna Coleman’s historical costume TV roles?