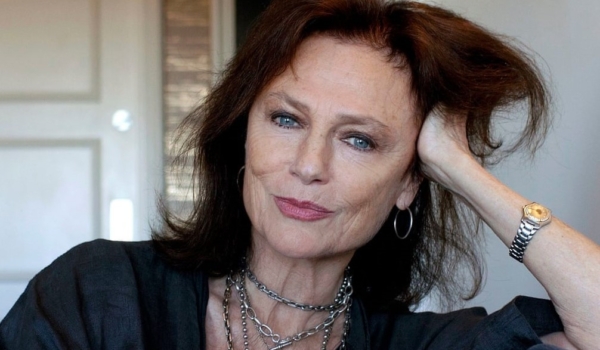 Jacqueline Bisset’s career has spanned over 50 years and for the most has been pretty enjoyable. I very rarely don’t enjoy a film she’s in, and she’s been in quite a few good frock flicks to boot. So, today we’re going to look back over that career and highlight the good, the bad, and the meh. Sometimes it’s a mixed bag! 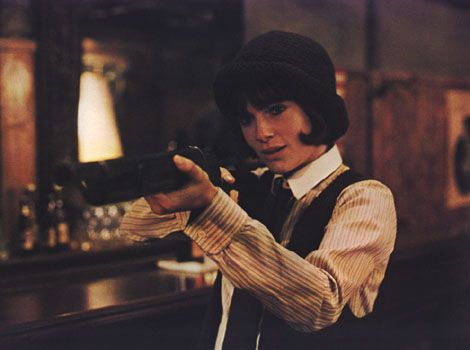 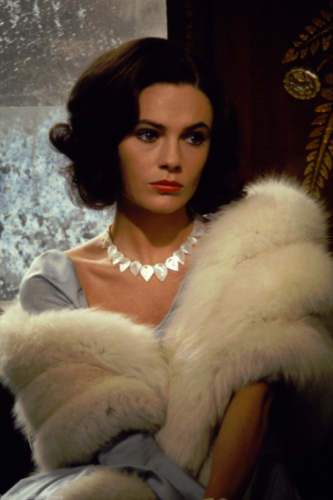 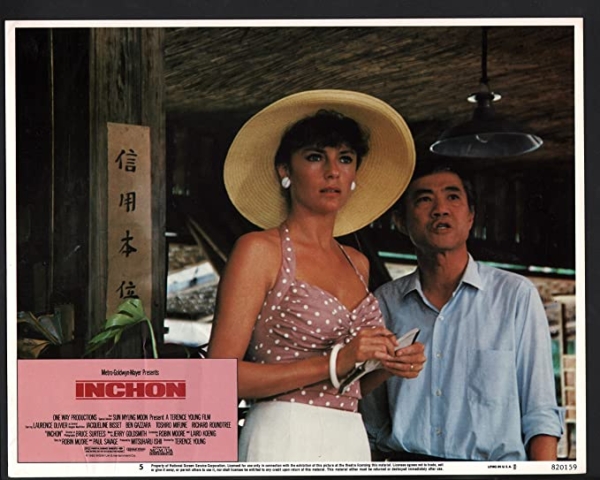 The film centers on the Battle of Inchon, considered the turning point of the Korean War. Jacqueline Bisset plays Barbara Hallsworth, the wife of a U.S. Army Major, who saves five Korean children as she flees the encroaching battle. The costumes don’t look particularly 1950s, but that was the least of the film’s problems. It has gone on to be cited as one of the worst films ever made. 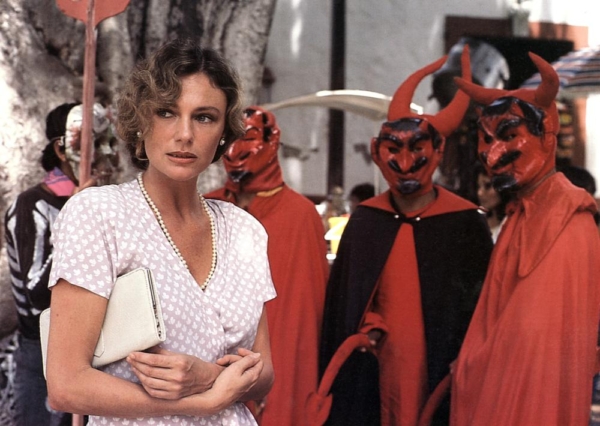 Another film where you’re not really going to be able to tell if it was set in the 1980s or some vague point between 1930 and 1960 (hint: it’s set just before the outbreak of World War II). A film about a tortured couple torturing one another until they both die. Yay. 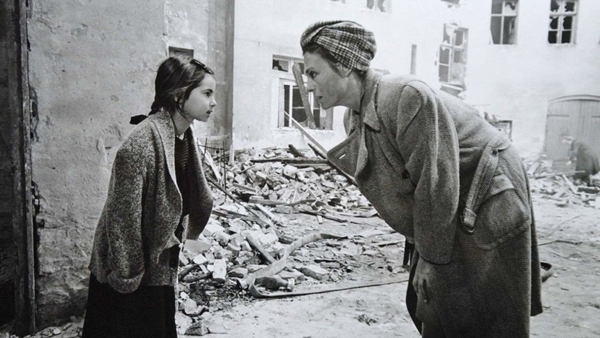 Jacqueline Bisset plays a German countess on the eve of World War II who falls in love with a Jewish man. Surprisingly, the film has something of a happy ending. 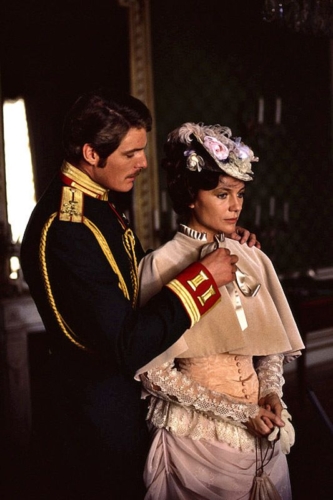 Christopher Reeve is a tasty snack as Vronsky, but the costumes are more tragic than the plot. 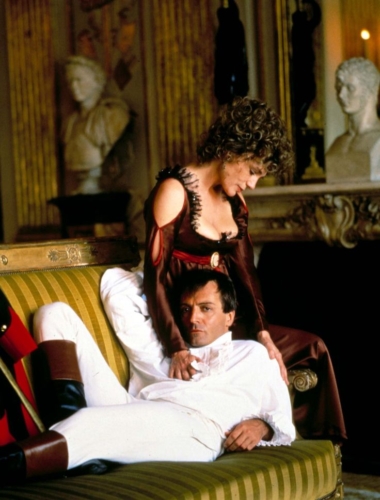 There are some spectacular costumes in this film, but there are also some really weird choices as well. That said, Armand Assante looks fantastic as Napoleon, and Bisset is gorgeous no matter what she is wearing. 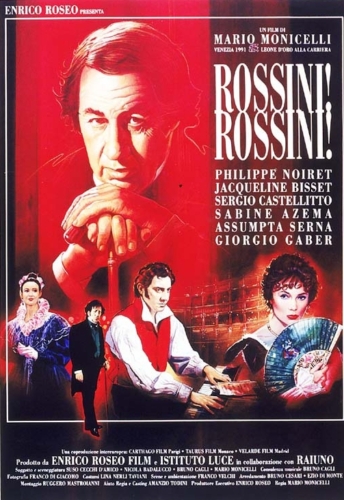 I scoured the internet to find photos of Jacqueline Bisset in this movie, but came up empty handed. The film is set in 1868 and sounds like it would actually be interesting, so if you’ve seen it, tell us about it in the comments! 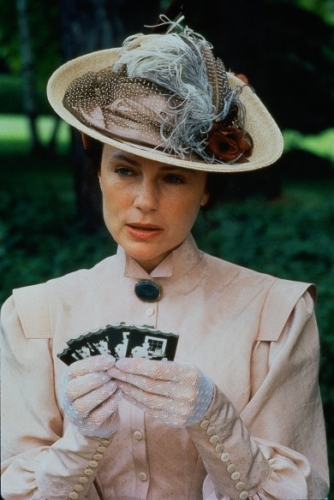 A wealthy single woman (see: spinster) who gets a second shot at love. The costumes don’t look terrible.

One of the highlights of this film is Jacqueline Bisset’s turn as Paola, Veronica Franco’s mother who is a retired courtesan and seeks to turn her daughter out into society now that she’s of age. Who can forget the banana? 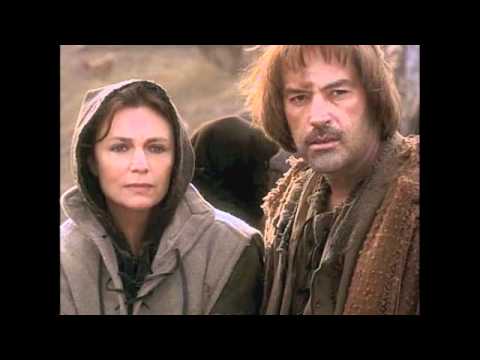 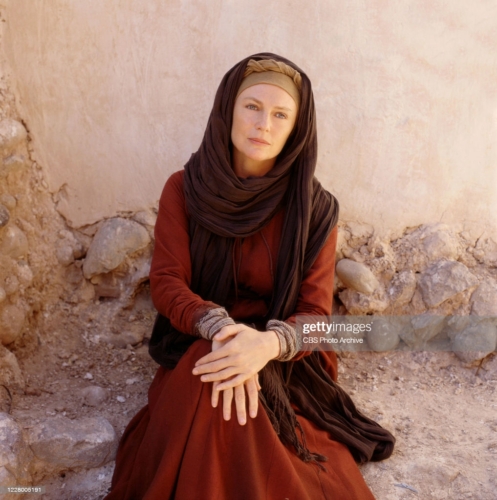 Jacqueline Bisset plays Mary, mother of Jesus. It’s a CBS made-for-TV-movie so you know the drill: All-white cast, smarmy plot, nothing shocking or otherwise controversial about it. Regardless, Bisset is gorgeous, so … it is what it is. 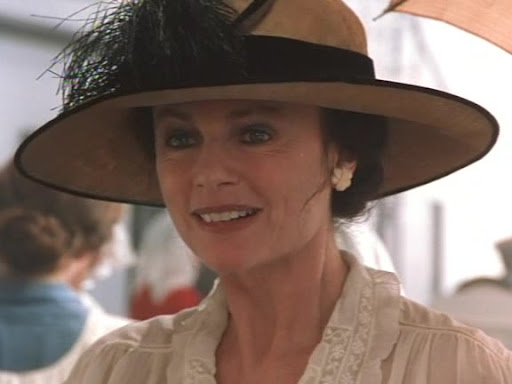 A film about the HMHS Britannic in 1916, a few years after her sister ship, HMS Titanic, when it was sunk by an Imperial German naval mine while sailing near the Greek island of Kea. 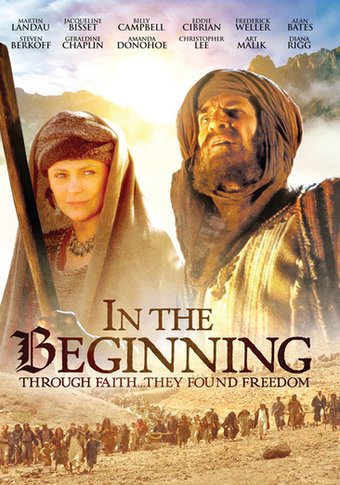 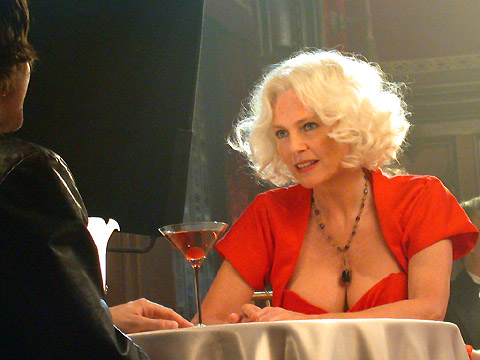 You’re not supposed to be sure if the film is actually set in some alternate reality of the 1940s in certain parts, or if it’s some kind of hallucination on the part of the lead actor. But either way, I’m including it because Jacqueline Bisset is gorgeous as the possible apparition who captivates a much younger man. 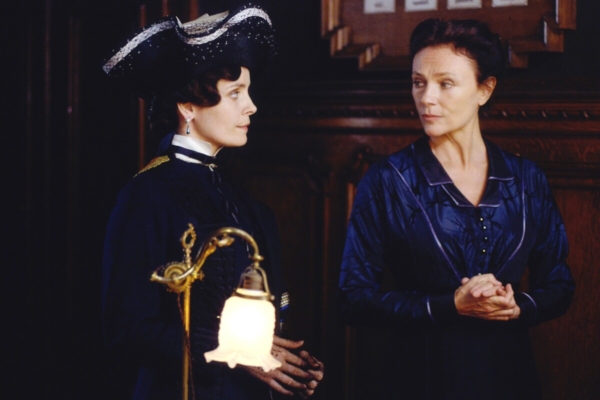 I don’t know what it is about films set in all-girls schools at the turn-of-the-century, but they make me seriously uncomfortable. Maybe it’s because they usually turn out to be about either someone underage getting murdered, someone underage getting raped and impregnated, or have weirdly male gaze-y homoerotic undertones that make you wonder what the writer and director are really interested in. Needless to say, this film basically checks all those boxes. I’m going to skip this one, but the costumes do look really good. 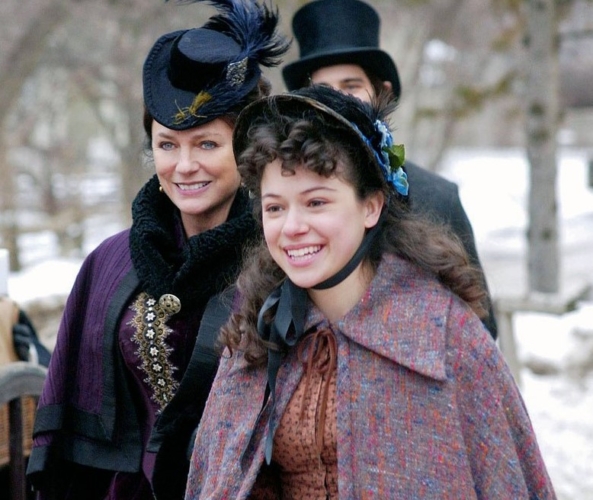 Based on a short story by Louisa May Alcott, it’s all Hallmark-y goodness with mediocre costumes. 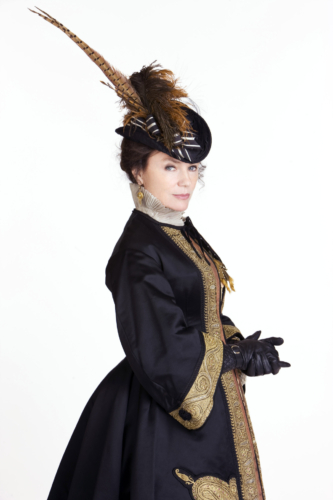 The costumes look better in this one than in Thanksgiving, I’ll give them that. 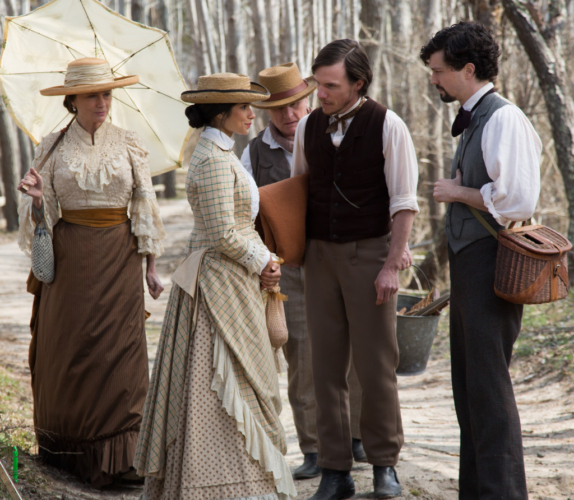 Set in 1872, it’s a story about some brothers going through some interpersonal drama that threatens to break the entire family apart. The costumes are distinctly meh.

What’s your favorite Jacqueline Bisset role? Tell us in the comments!