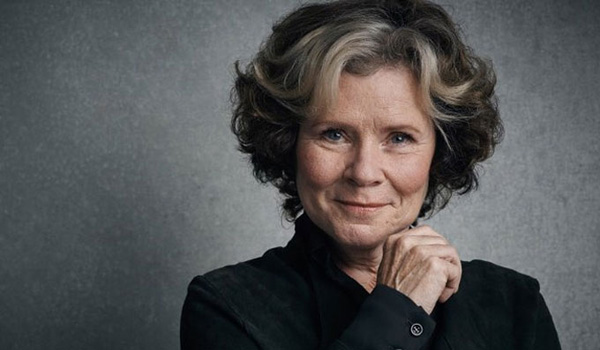 She’s so much more than Dolores Umbridge, everybody! Imelda Staunton is a theatrically trained actor with a huge resume of work on stage and screen, doing everything from British sitcoms to musicals to adventurous indie films and, yes, our fave, the costume dramas. She’s also married to Jim Carter, aka Carson from Downton Abbey, so it’s surprising she didn’t get a cameo in that until the big-screen frock flick. But she has tons of credits to her name and is still going strong. As she says of herself: “I am a character actress, well, let’s say, I am a leading character actress who does interesting, odd parts.”

Margaret in Much Ado About Nothing (1993) 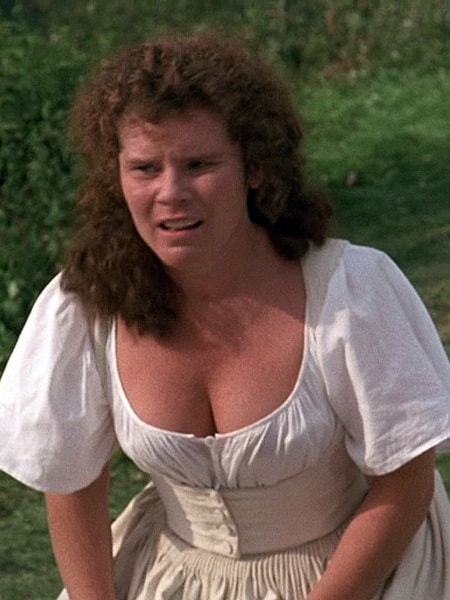 Looking sun-drenched as everyone was in this fun Shakespeare flick.

Charlotte Palmer in Sense and Sensibility (1995) 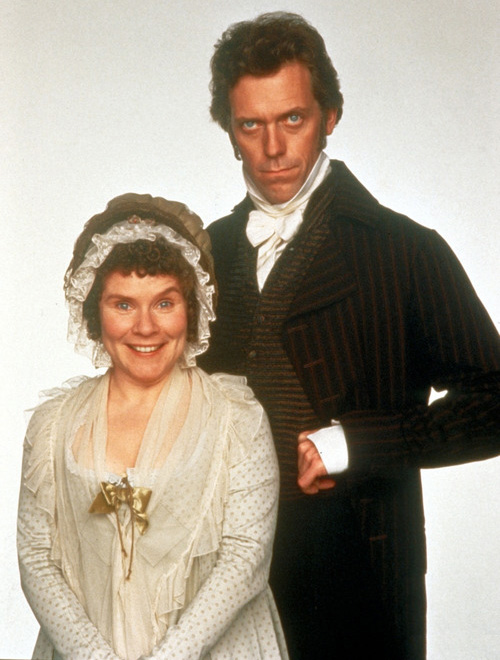 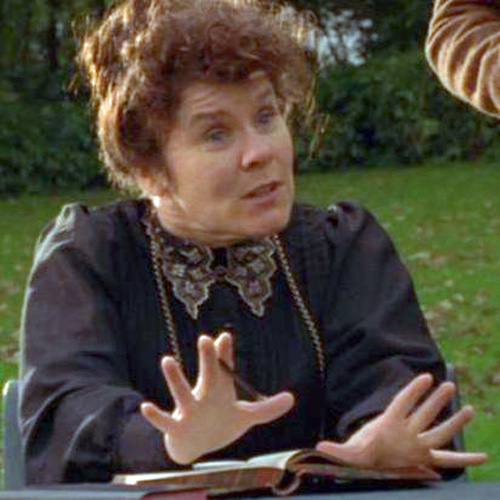 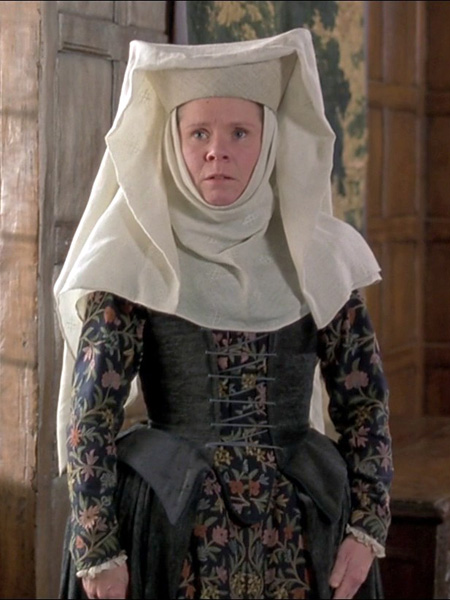 Imelda Staunton plays a very comedic version of the nurse in Romeo & Juliet in this broad riff on R&J and the Elizabethan period as a whole. 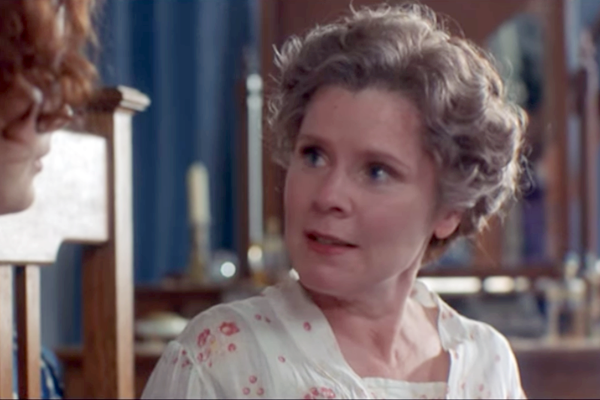 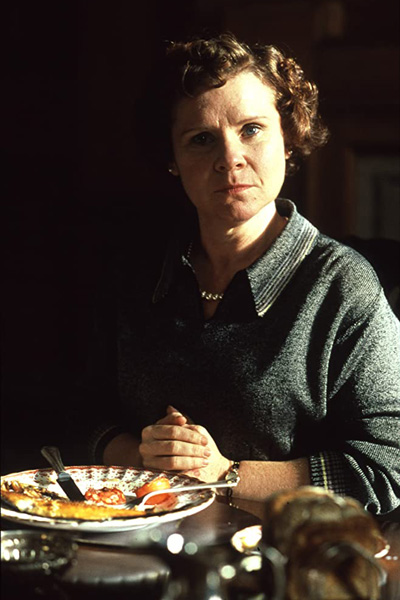 Based on a novel by Evelyn Waugh and set in the 1930s. 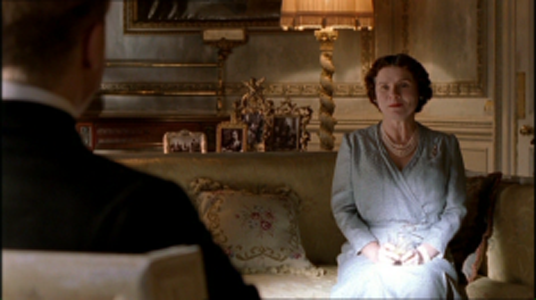 Since this thriller miniseries is set in the 1930s, she must be playing the previous Queen Elizabeth (that is, QEII’s mum). 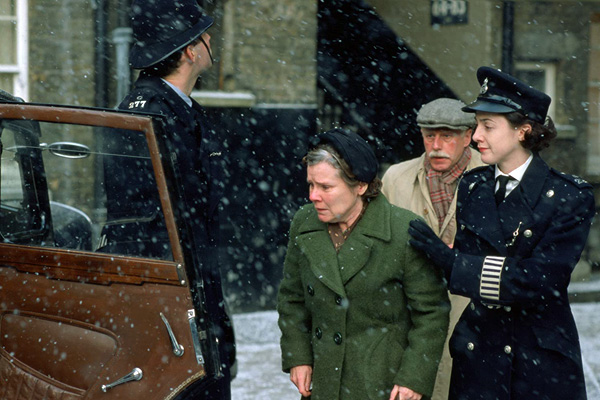 Imelda Staunton was nominated for a Best Actress Oscar for this role as a 1950s abortionist. 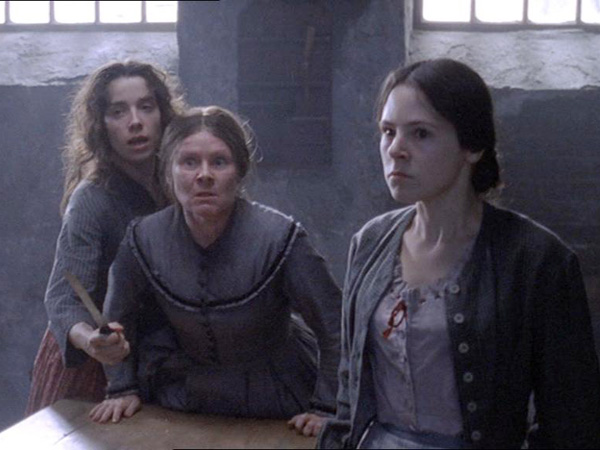 She plays the pickpocket mother figure who both uses & stands up for her girls. 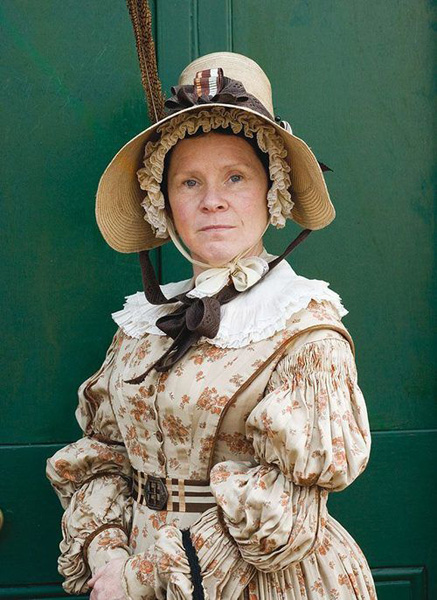 Yes, it’s biddies upon biddies, but it’s still SO GOOD. 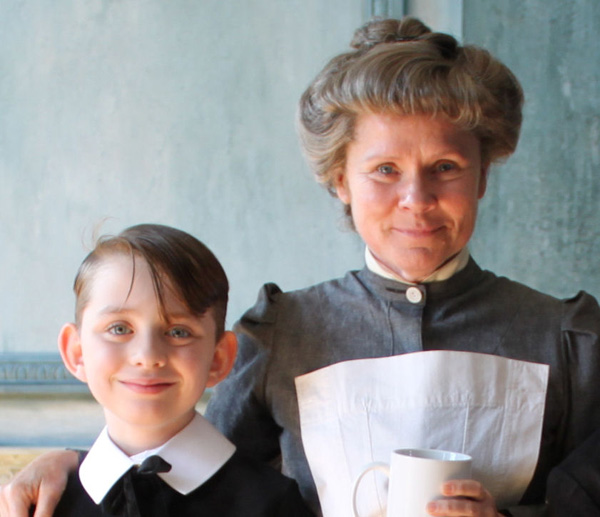 A thriller set in a 1920s boarding school.

Alma Reville Hitchcock in The Girl (2012) 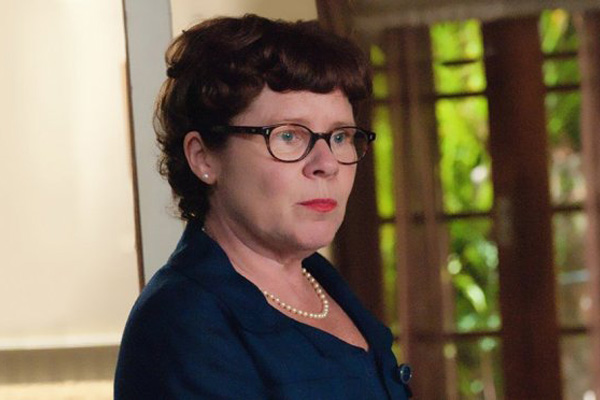 Playing Alfred Hitchcock’s wife in a TV movie about his relationship with Tippi Hedren when making The Birds. 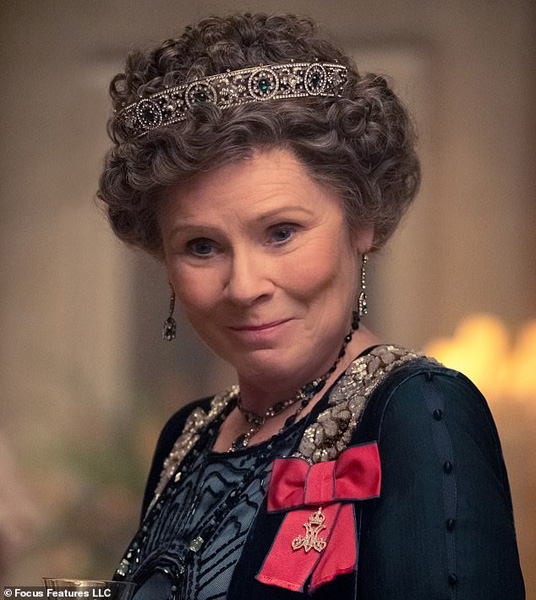 All blinged up & part of the plot turns on her role.

Imelda Staunton will take over from Olivia Colman as the Queen in the fifth and sixth (final) seasons of this Netflix series.