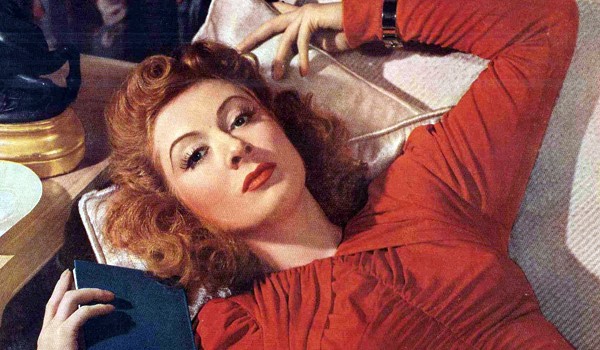 Greer Garson (1904–1996) was of Scottish and Irish descent, perhaps obvious by her striking red hair, and she got her start on the London stage. She was signed to MGM studios in 1939 and made films in Hollywood there until 1954, and she became known for serious costume dramas. Garson eventually became a naturalized American citizen, marrying an American billionaire, and settling in Texas. She acted occasionally in TV until her death, but her finest work onscreen was in her first couple decades. As Greer Garson said of that time: “People are always asking me what it was like during the golden years of Hollywood. That was in the 1920s and ’30s — which wasn’t my period. My period, the ’40s and ’50s, is what I call the romantic years of Hollywood.” Let’s visit those romantic years!

Elizabeth Bennet in Pride and Prejudice (1940) 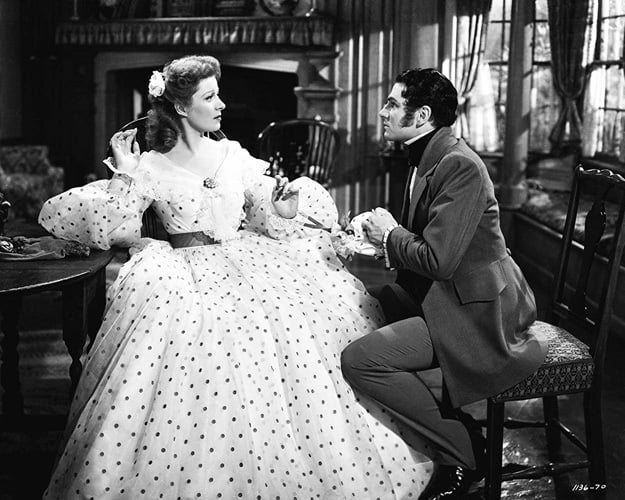 With Laurence Olivier as Darcy. 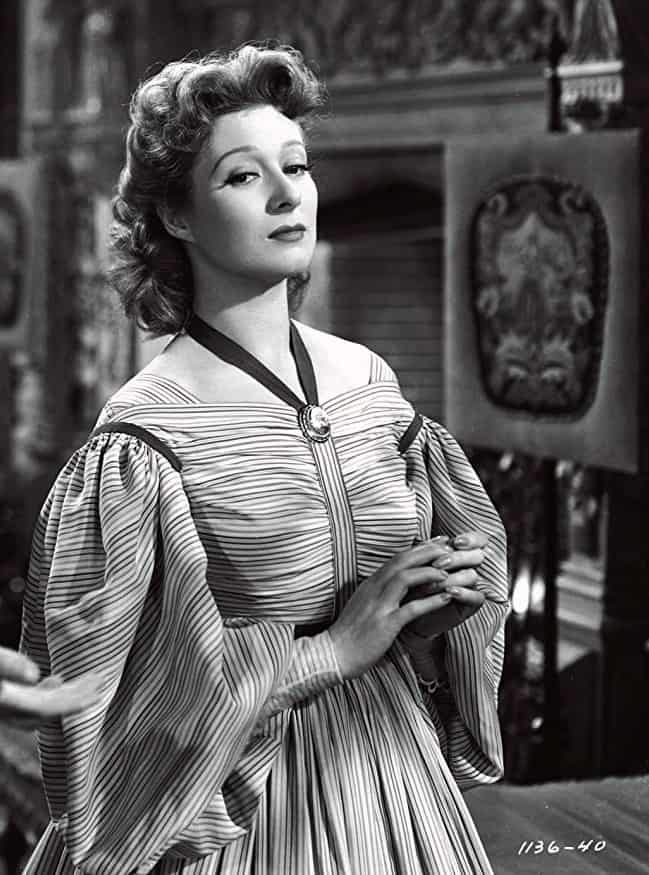 Don’t let the crazy 1830s-ish costumes by Adrian put you off — Garson is fantastic in this! 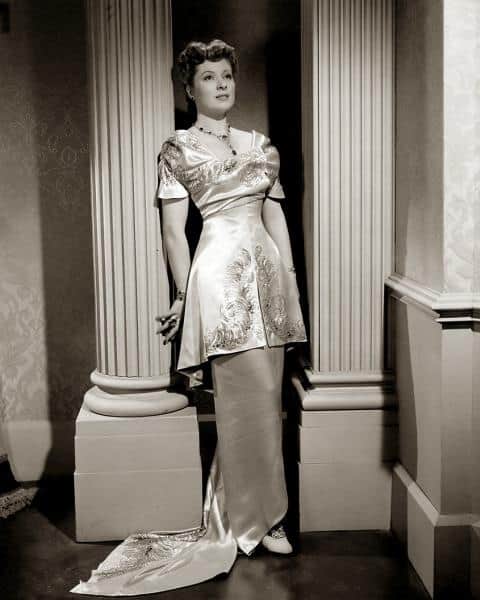 Based on the life of Edna Gladney who campaigned for children’s rights & helped support orphans. Somehow I think the real woman wasn’t quite this glamorous. 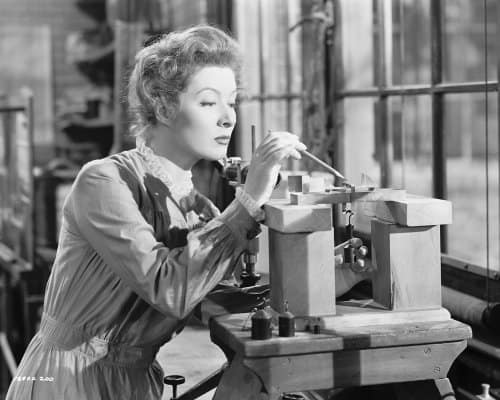 I tried to watch this flick, & while Garson does a good job, the script veers towards romance more than science. 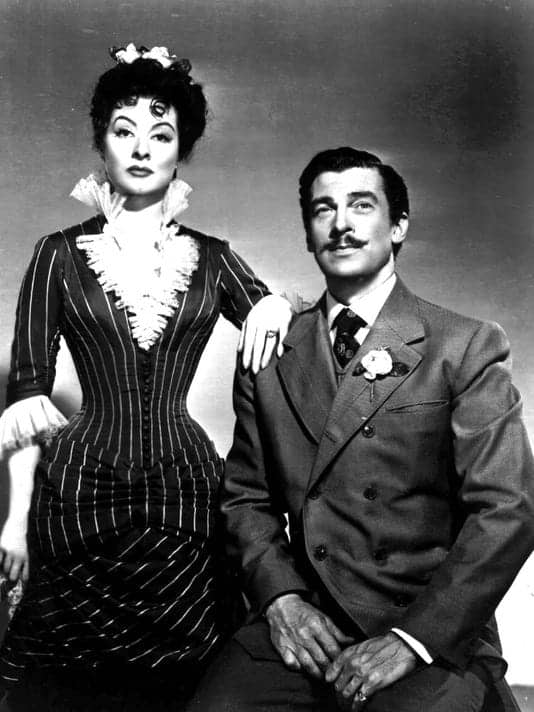 With Walter Pidgeon. Greer Garson plays a family matriarch over several decades at the turn of the last century.

Mary Rafferty in The Valley of Decision (1945) 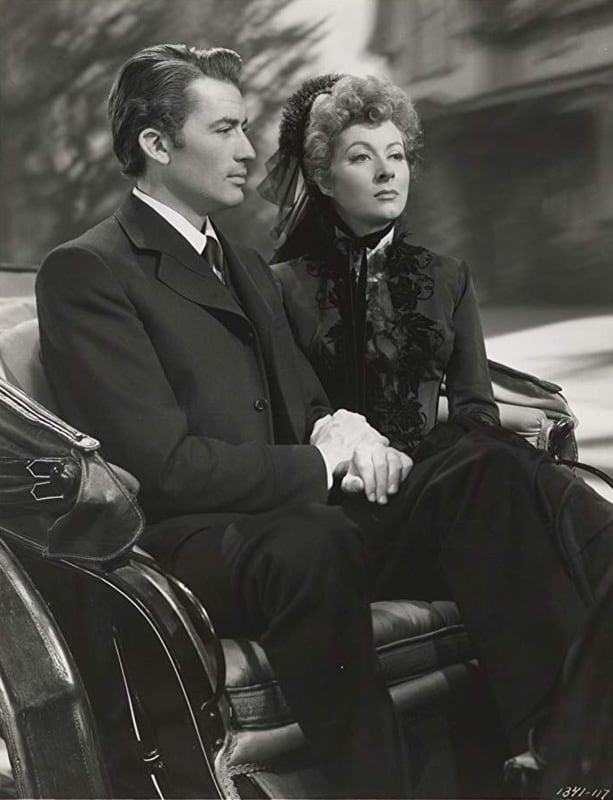 An Irish maid who falls for her employer.

Irene Forsyte in That Forsyte Woman (1949) 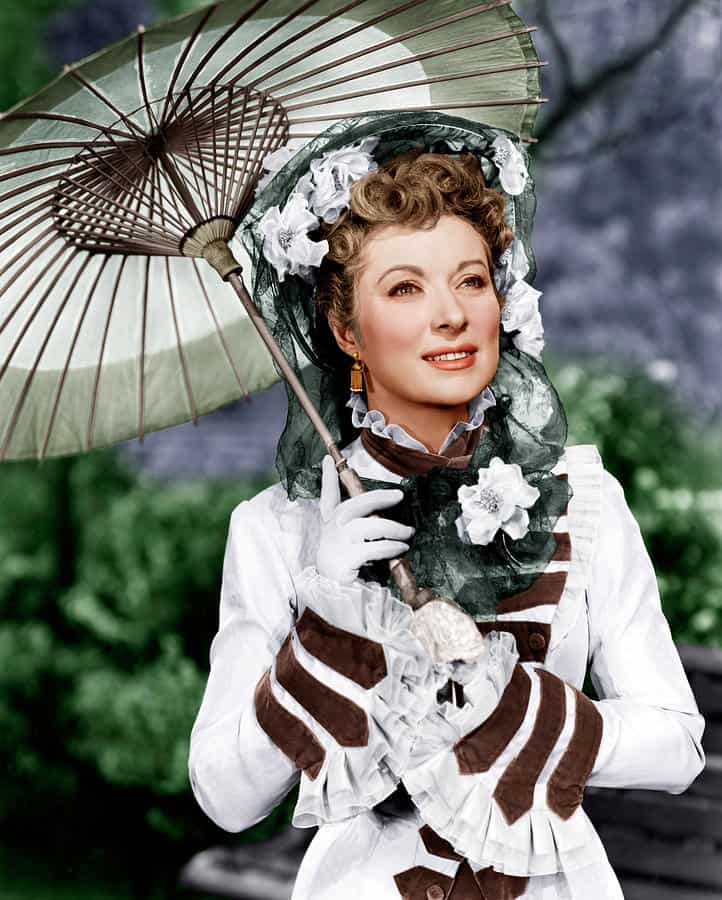 Based on the first book of The Forsyte Saga. 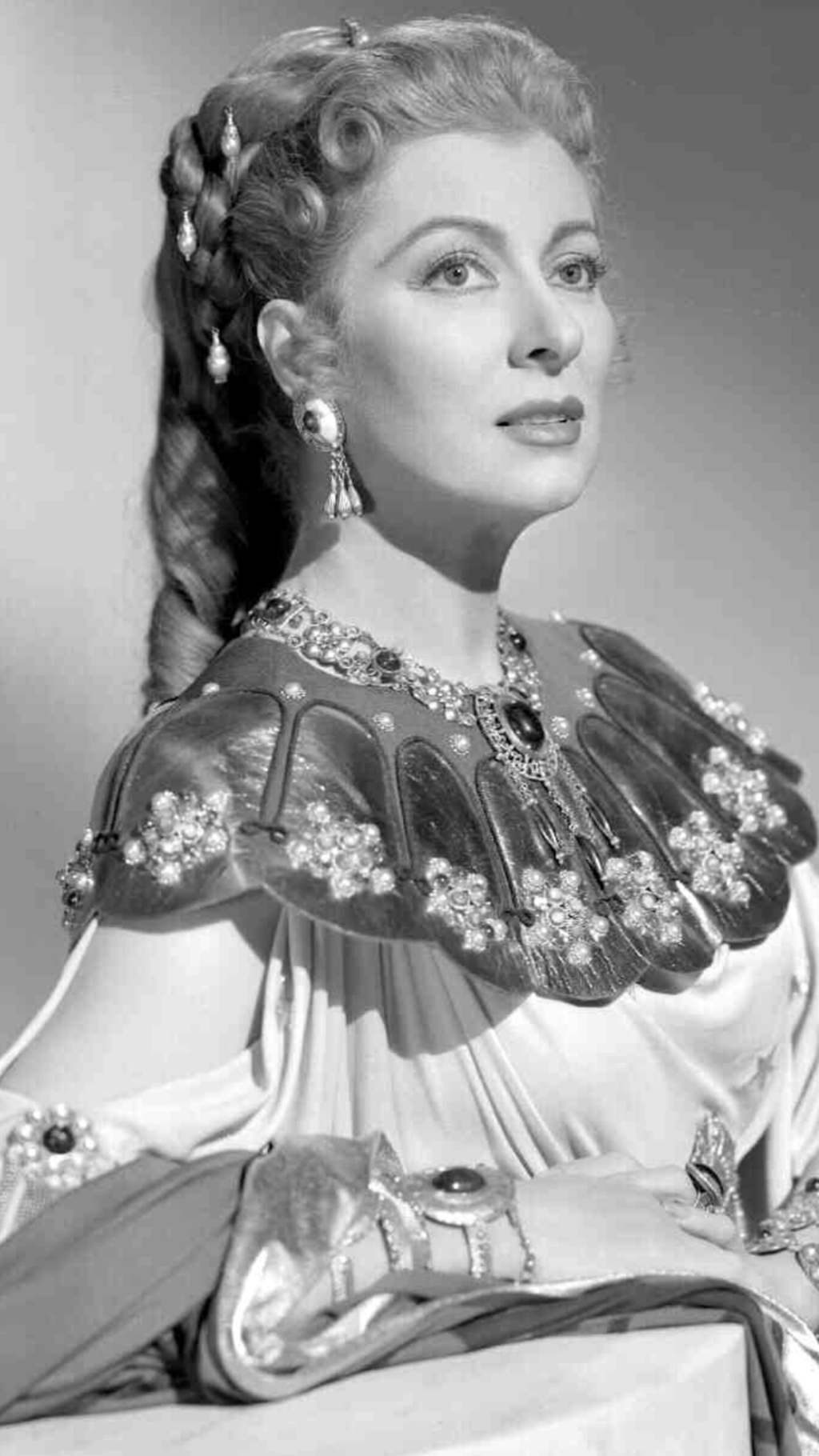 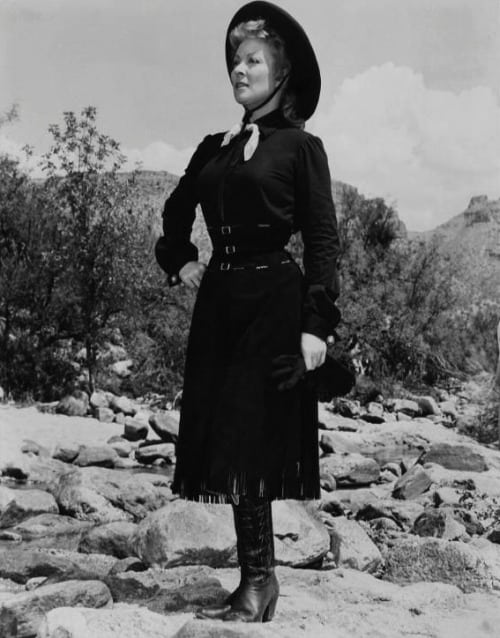 A western about a female frontier doctor.

Eleanor Roosevelt in Sunrise at Campobello (1960) 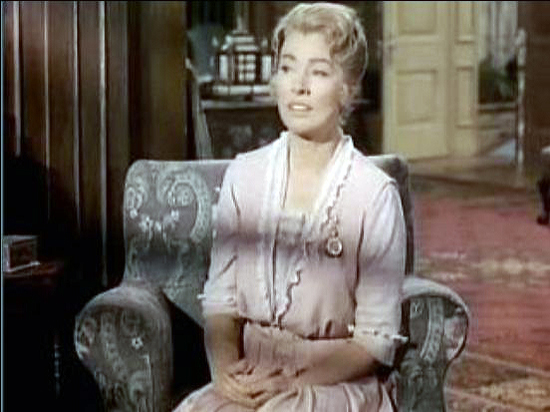 Greer Garson was nominated for a Best Actress Oscar for this role. 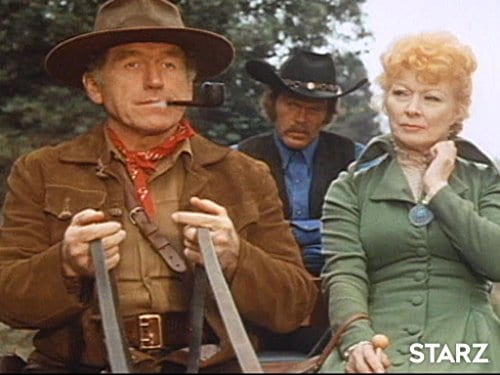 Featured in an episode of this TV western series. 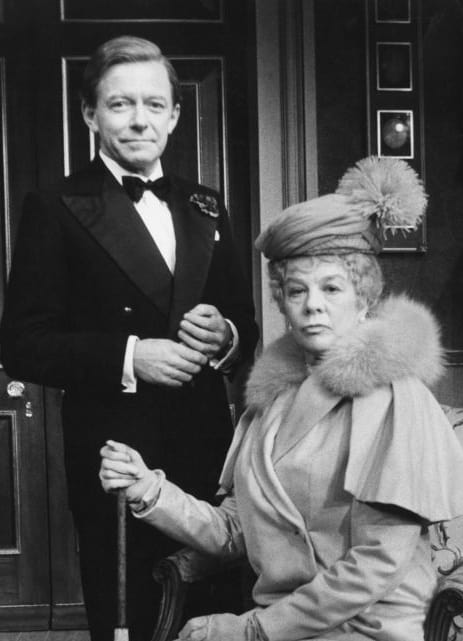 With Peter Barkworth as King Edward VIII, in a TV movie about Edward’s abdication in favor of marriage to Wallis Simpson. 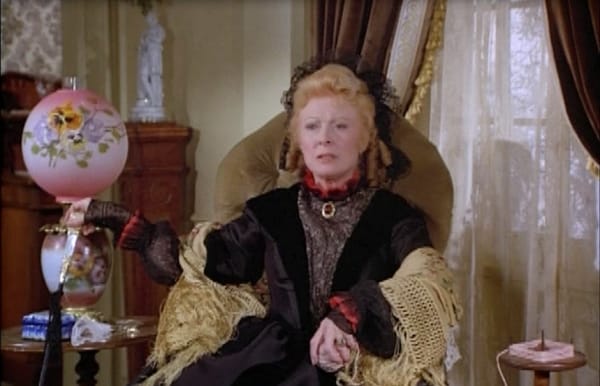 The rich aunt in this TV version of Louisa May Alcott’s classic.