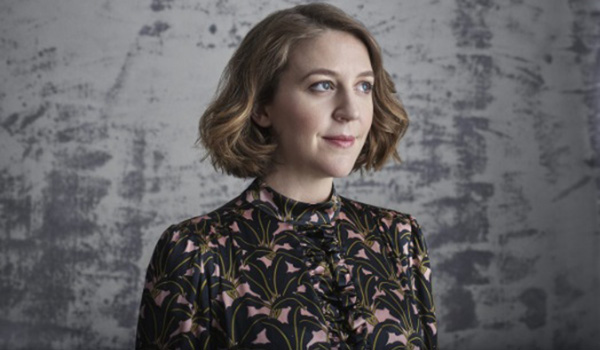 Gemma Whelan began her career in stand-up comedy, and I wonder if that’s where she mastered the side-eye and sarcastic smirk she imbues so many of her historical roles with. Oh sure, everyone knows her as the bad-ass lesbian warrior-sailor Yara Greyjoy from Game of Thrones, but since that role in 2012-16, she’s been back at more comedic chops, often in costume. I hope she take on more frock flicks, funny or serious! A dandy of an artist who flirts with Lucia in this second adaption (vs. the 1984 one) of the E. F. Benson stories. HAWT. Then there’s this children’s series about girls at Victorian foundling hospital, which does not sound fun.

Gemma Whelan played aspiring actress Kate in this comedy riffing about Shakespeare’s life. It ran for three full seasons & had 2 Christmas specials since then. She had a small part in this Evelyn Waugh adaption set in the ’20s.

Patricia Campbell in “Marionettes,” The Crown (2017) In this one episode of The Crown, she played a real person, the secretary of Lord Altrincham, who was the first major journalist to critique Queen Elizabeth II in the press. She’s played everyone from Nefertiti to Mona Lisa to Emily Bronte (shown here). It’s all about that face. She is fantastically entertaining to watch! Can’t wait to see more of her in season 2. Who gets married at the start of the story. And is still Emma’s sounding-board, even after she has a house & child of her own.

Is Gemma Whelan always Yara Greyjoy to you, or do you have a favorite historical costume movie or TV role that you remember her by?