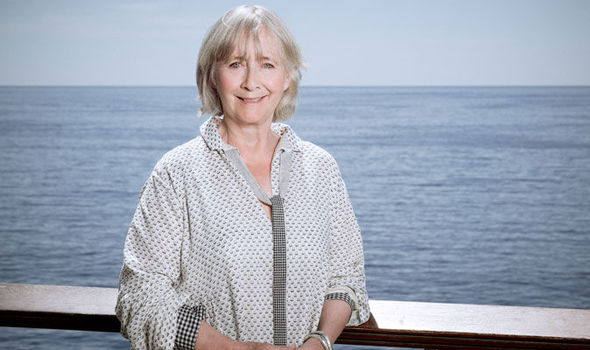 I intended to write a really good article today about Gemma Jones and how much I adore her. Then a family we are friends with had to emergency evacuate from their homes due to the Caldor Fire in El Dorado County, which is right up the road from us, so we dropped everything to open our home to them. Because I can only keep three important tasks in my head at any given time (hello, ADHD), the emergency basically erased everything else from my brain and I wasn’t able to write the in-depth article that Gemma deserves. We now have two more adults, one teenager, and two dogs who don’t like our cats under one very stressed out roof, so I apologize to everyone who is disappointed as a result. 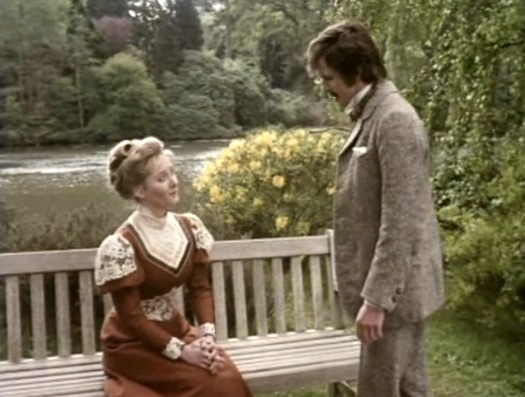 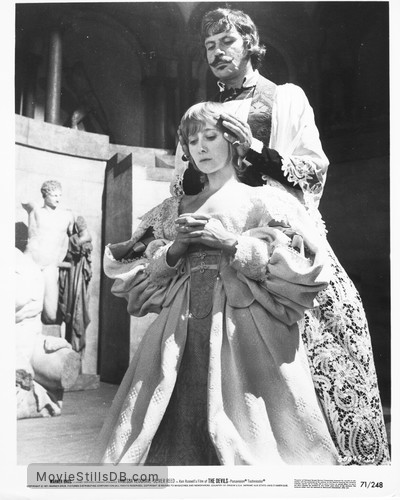 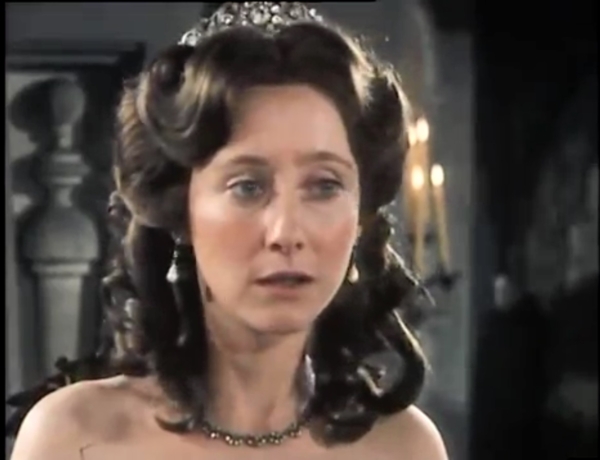 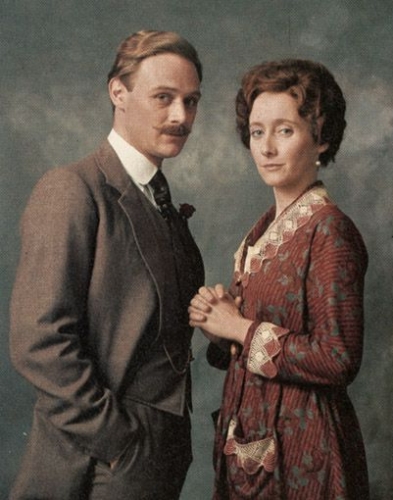 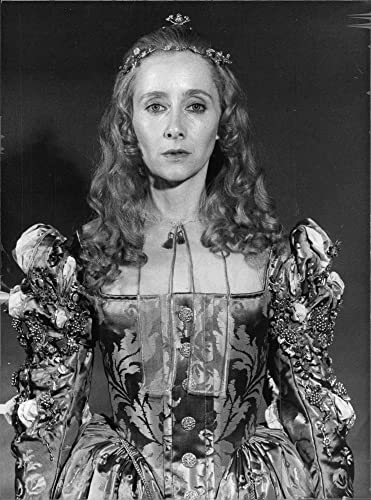 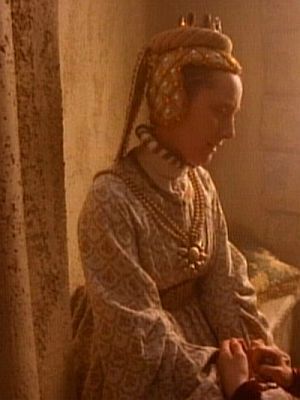 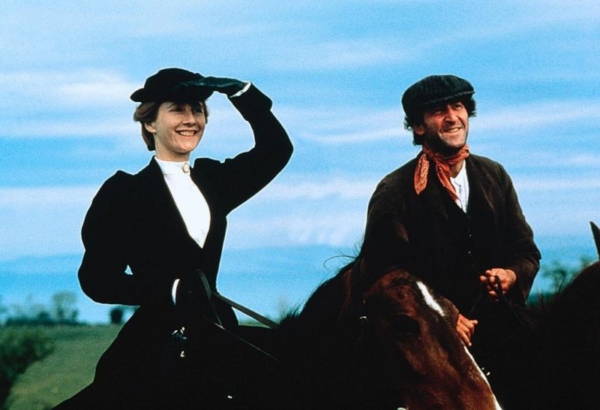 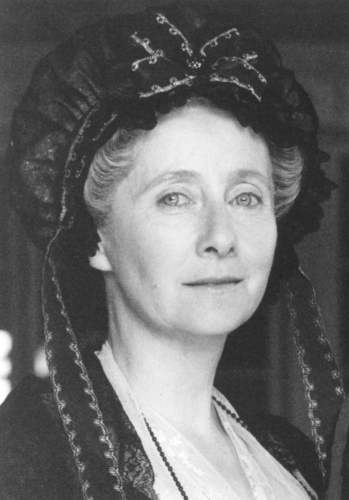 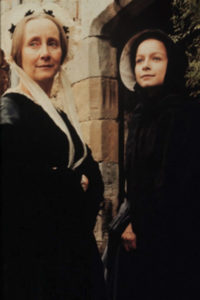 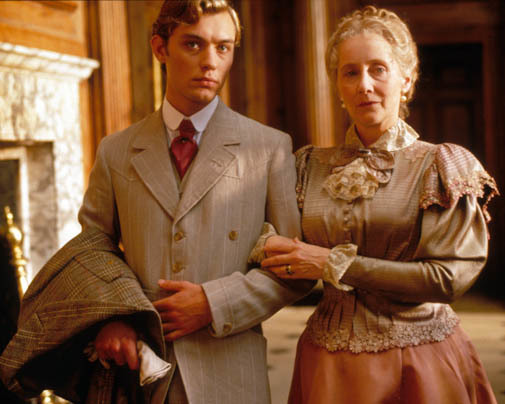 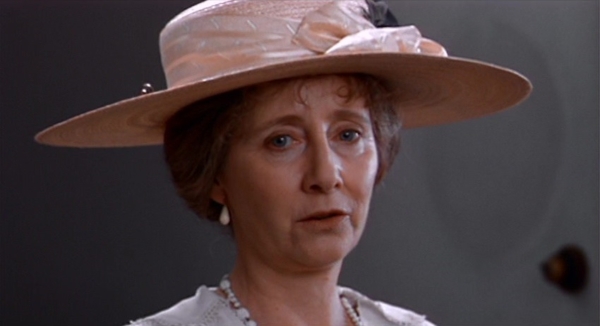 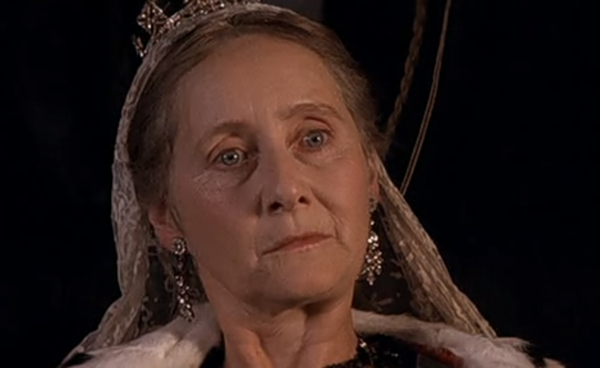 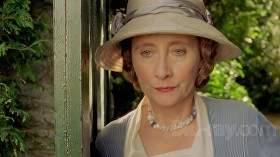 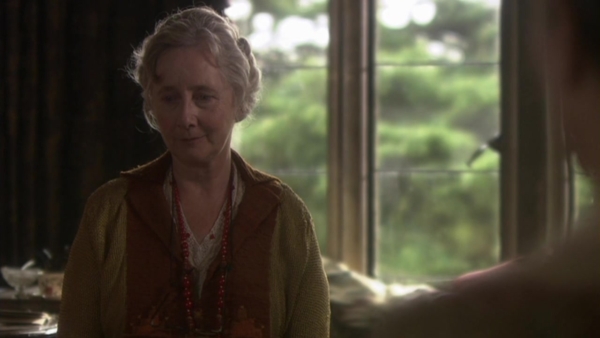 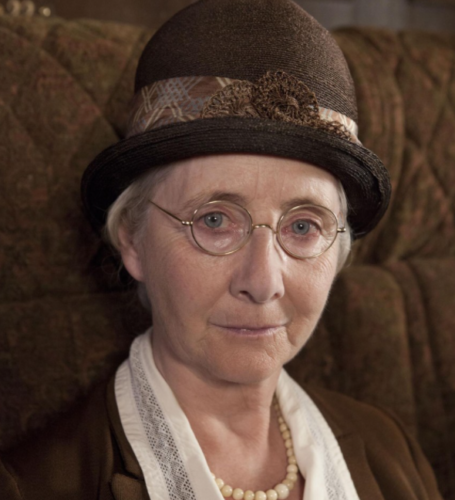 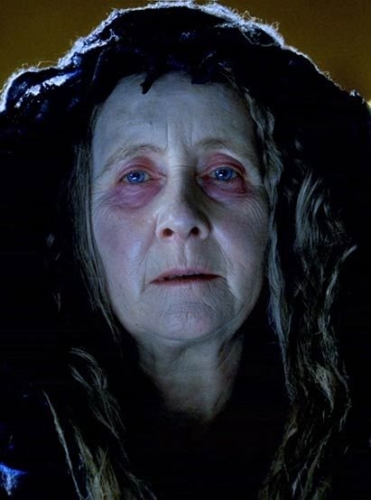 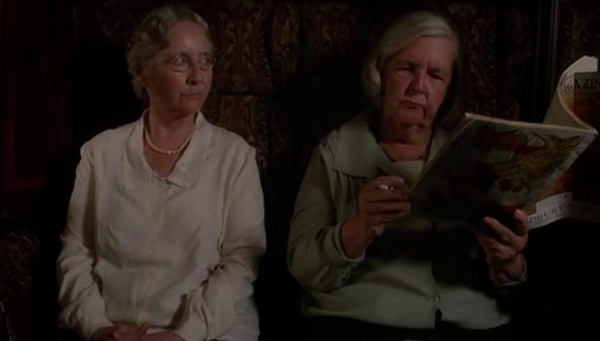 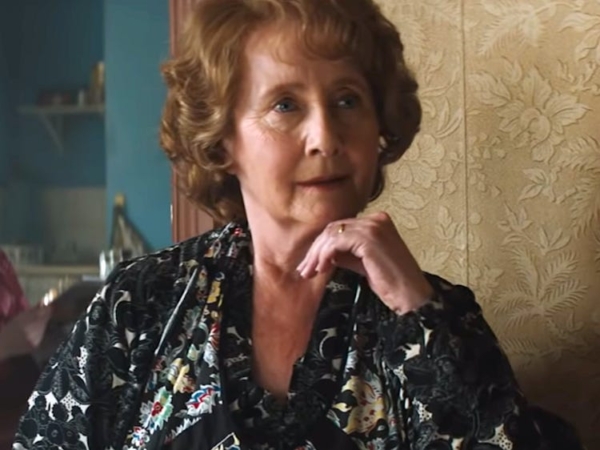 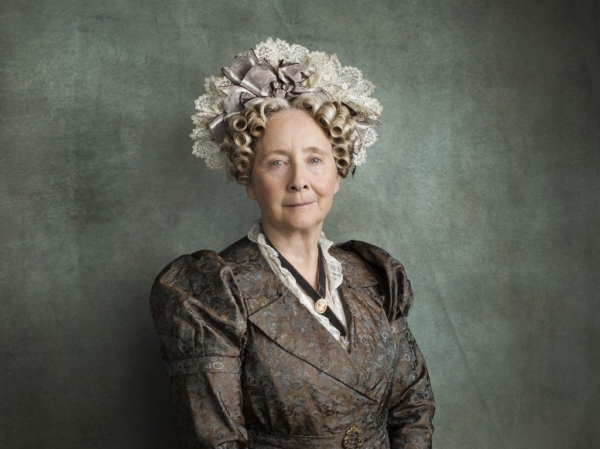 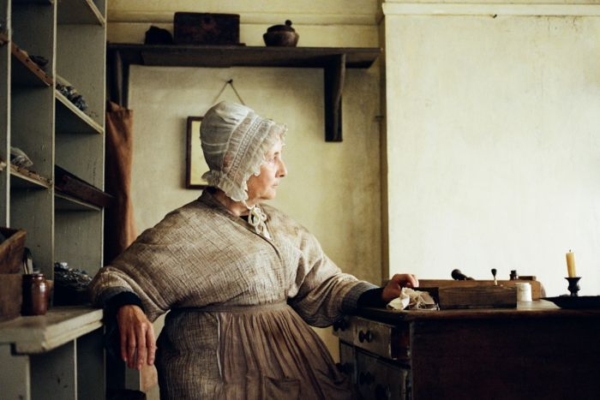 Do you love Gemma Jones? Tell us about it in the comments.