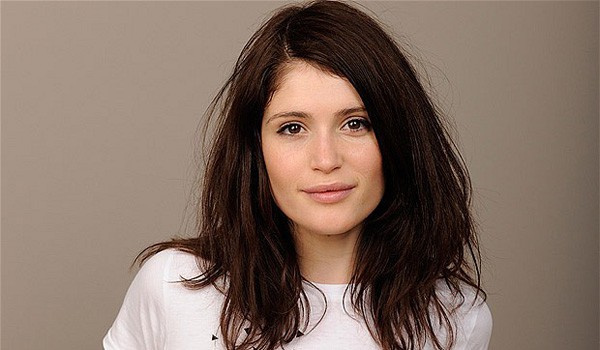 This is a reader request that I had to look up because I didn’t recognize the name — and then I was pleased because, while Gemma Arterton hasn’t been in a ton of frock flicks, she’s been in a few that I quite liked. She definitely has a range, having played a Bond Girl in Quantum of Solace (2008) and starring in the action-horror movie Hansel and Gretel: Witch Hunters (2013). Her historical costume movie and TV roles have been just as interesting, from Austen to Shakespeare and some odd things in between.

Elizabeth Bennet in Lost in Austen (2008) Playing the real Lizzie, while a modern chick gets sucked into the fictional story in her place.

Tess Durbeyfield in Tess of the D’Urbervilles (2008) OK, yes, someday I need to give this miniseries a proper review. The costumes are a bit meh, but otherwise, it’s a solid Thomas Hardy adaption. This is one of those ‘Globe Theatre on video’ deals, but I’m including it. You’re welcome. Another Globe Theatre production, where Arterton got great reviews. This was a cute movie, quite enjoyable, just not much costume content being set during WWII. Some kind of docu-drama & I’m not really buying her as Marilyn, but hey, IMDB had a photo, so here ya go! Gemma Arterton looked STUN-NING in this film. I have quibbles with the plot/pacing, but the costumes, esp. hers, are so freakin’ gorgeous, it’s worth watching for that alone. Per IMDB: “A woman during World War II opens her heart to an evacuee after initially resolving to be rid of him.” She has a part in this Edwardian installment (a prequel) of the Marvel action series.