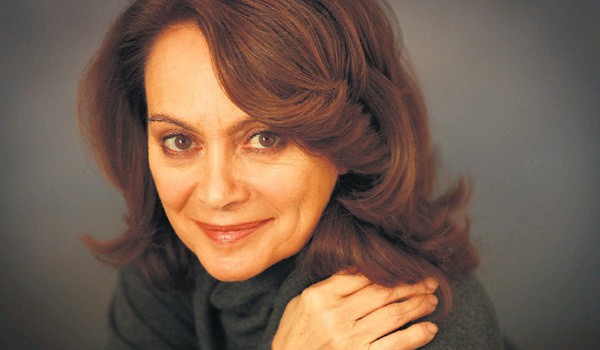 She was cast as Cleopatra’s handmaiden at the tender age of 16 and Elizabeth Taylor took her under her wing on set, making an impression on Francesca Annis. A decade later, Annis would be a star in her own right, earning a BAFTA for her performance in Lillie. While she’s done sci-fi/fantasy films like Krull (1983) and Dune (1984), we love the historical costume productions she excels at. Annis is still working, especially in theater and TV, and she says: “I think the secret is to just keep moving along with your age. I don’t try to be younger than I am — and I don’t want to be younger, either.” 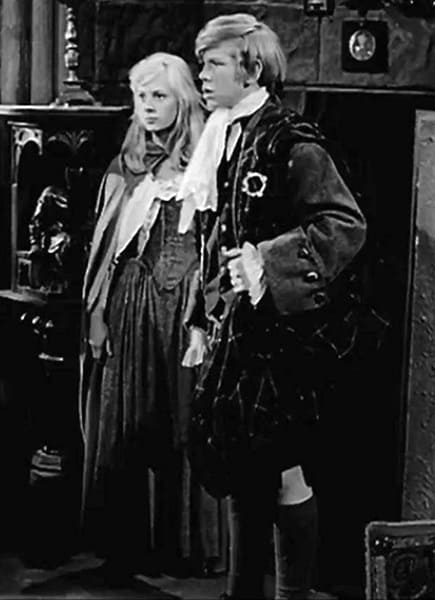 She’s a time-traveler so I’ll forgive the hair. 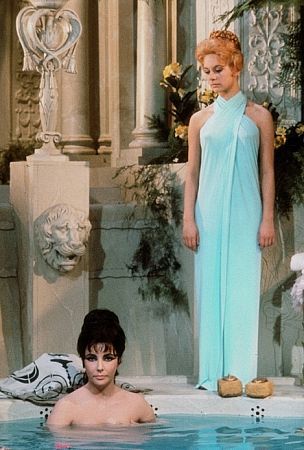 Elizabeth Taylor felt Francesca Annis was ‘was too young to be exposed to the film world and set’ and kept the girl protected from the paparazzi. 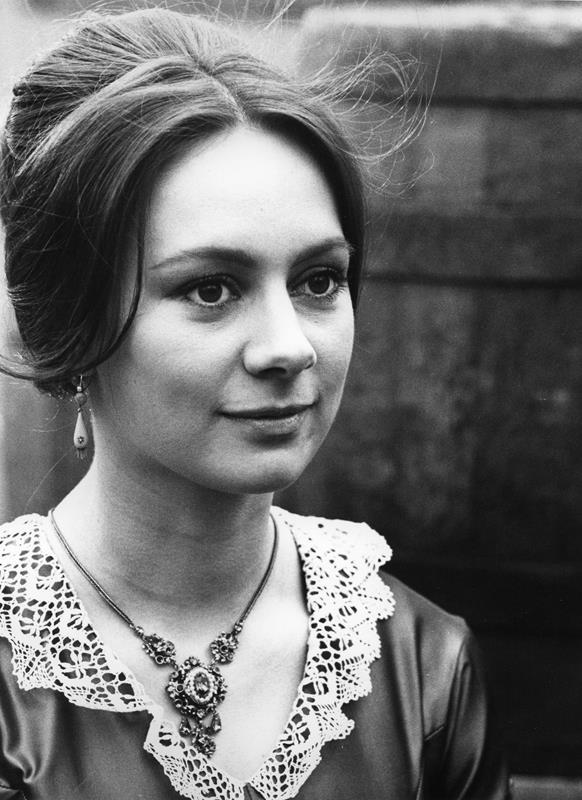 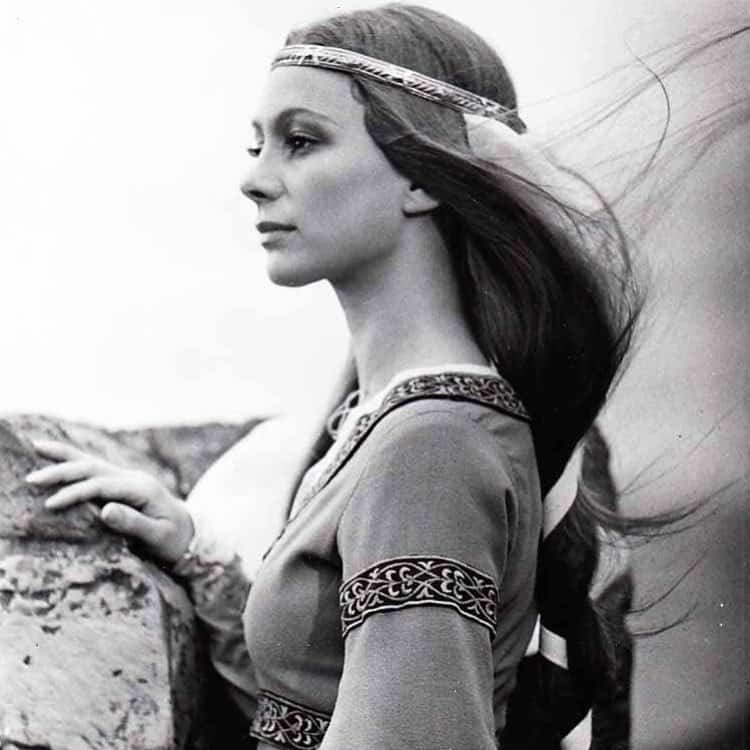 She famously performs the ‘out damn spot’ sleepwalking soliloquy nude in this Roman Polanski version.

Lillie Langtry in Edward the King (1975) 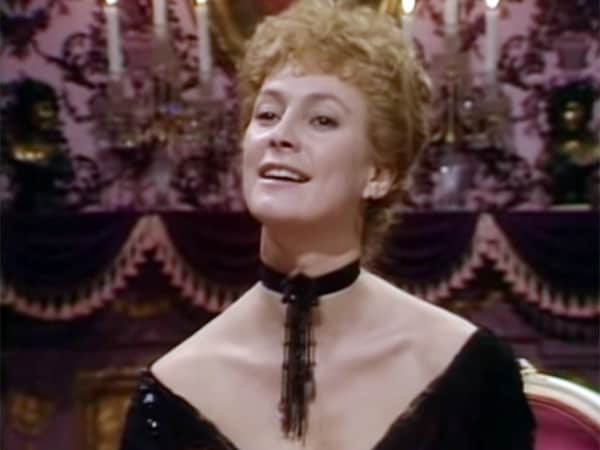 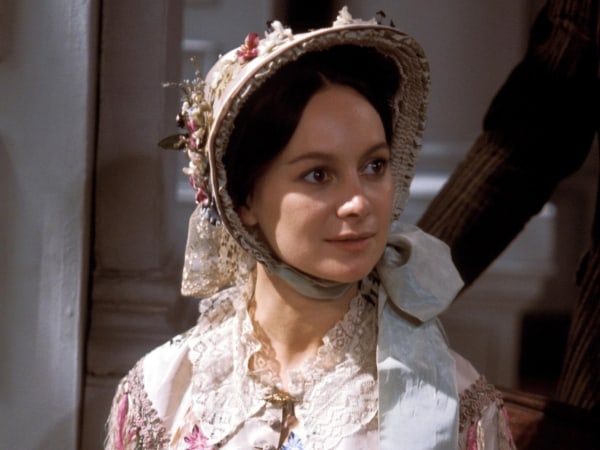 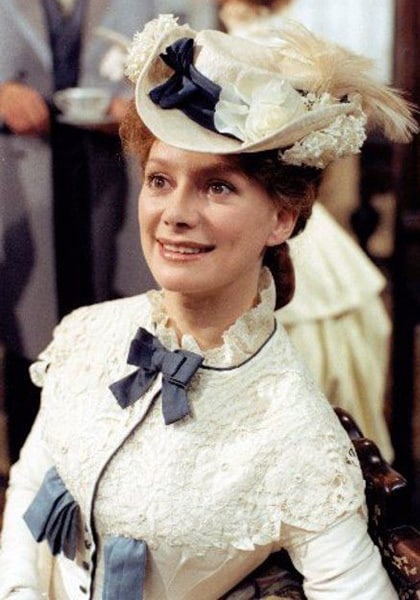 Go read my full review for all the costumes! This serial had many of the same writers and directors as Edward the King, but Francesca Annis was one of the few actors to appear in both.

Lady Frances Derwent in Why Didn’t They Ask Evans? (1980) 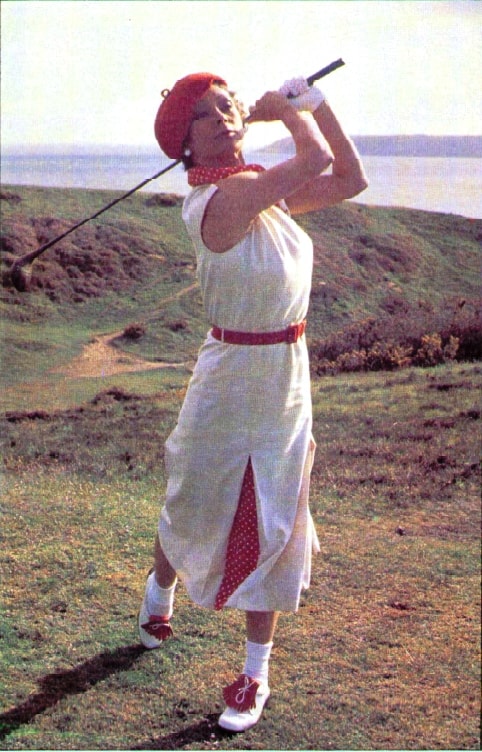 Starting her run of murder-mysteries.

Tuppence Cowley in The Secret Adversary (1983) 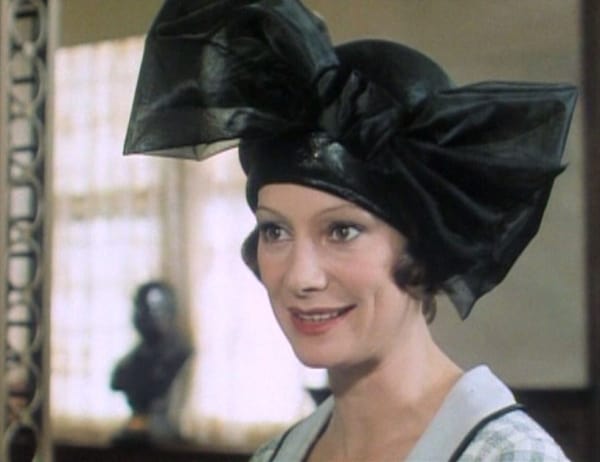 The first of the ‘Tommy & Tuppence’ stories by Agatha Christie, where the couple meet, setup a detective agency, & Tuppence wears FAB hats. 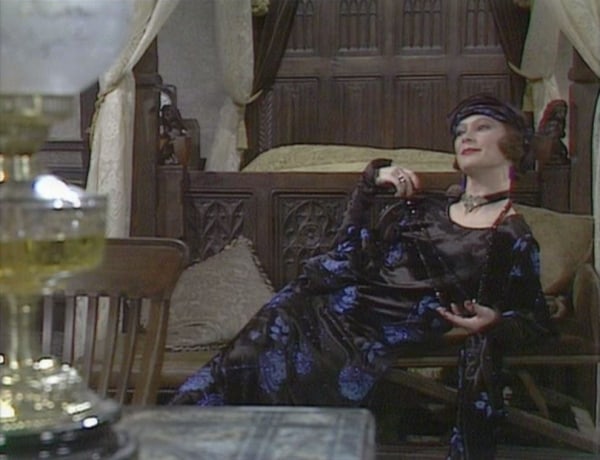 In the serial, the couple has married & are solving crimes. Tuppence is still incredibly fashionable. 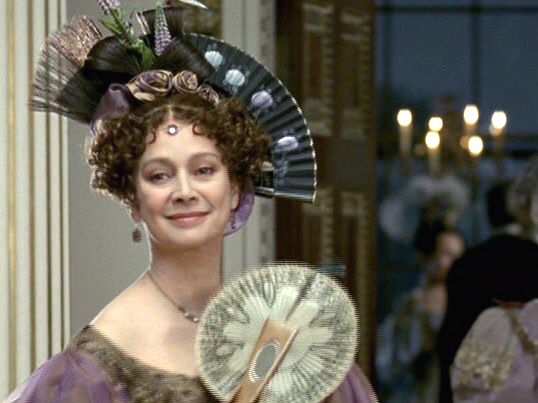 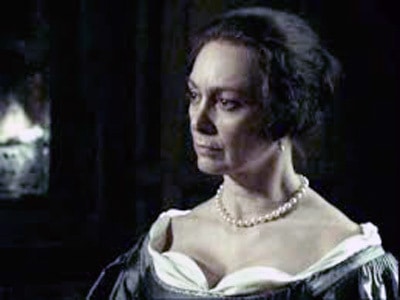 Small part as the mother of the debauched John Wilmot, 2nd Earl of Rochester. 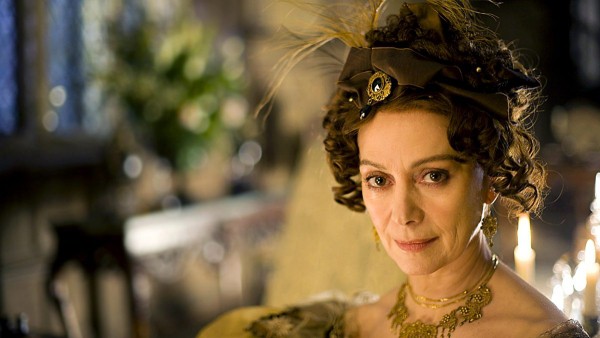 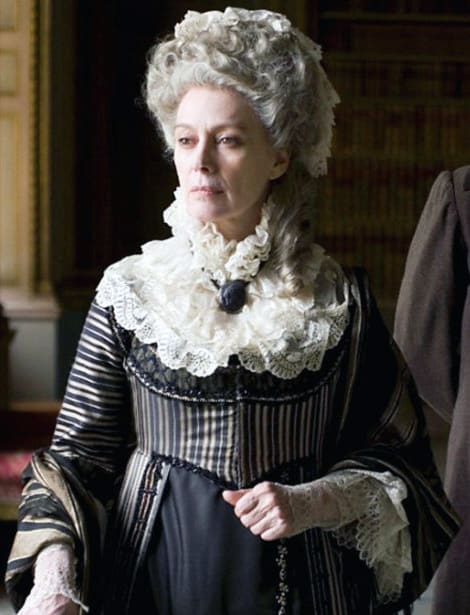 The rich older landowner in town. She adds a bit of menacing gravitas to the stories. 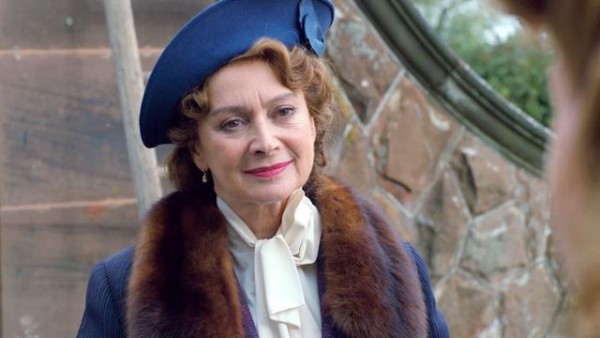 The original leader of the Great Paxford Women’s Institute, she cuts a sophisticated figure in this rural community.