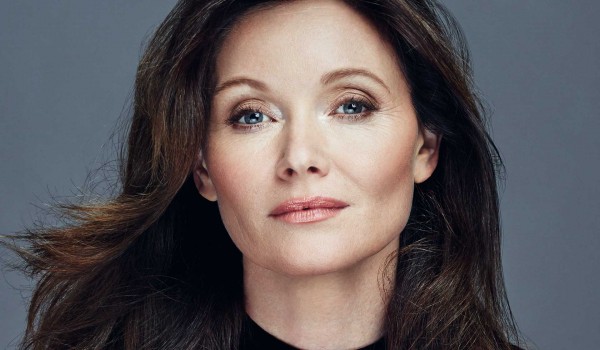 Sure, she’s Phryne Fisher to everyone now, but Essie Davis has shown up in a fair number of historical costume movie and TV roles previous to those murder-mysteries we’re all so fond of (plus some fantasy and sci-fi flicks). Let’s peruse, shall we?

This GIF is all I can find about the Jack the Ripper TV movie. It looks like her in Victorian garb, so I’m calling it good. Don’t @ me. Popular miniseries about an Irish family that immigrates to Australia in the 19th century.

Catharina in Girl With a Pearl Earring (2003) Playing the put-upon wife of Vermeer. At least she gets great clothes! A TV version of the delightfully gruesome musical. I was too annoyed by Nicole Kidman & Hugh Jackman to notice Essie Davis in this movie. Sorry! Something with sheep on a remote island. Playing the wife of poet Dylan Thomas, near his death in the 1950s. You know her, you love her! At least she has one of the less stupid outfits in this show. A 1960s miniseries about a British army unit fighting a Yemeni insurgency. About a family of Australian outlaws. Taking on the big screen!

Have you seen any of Essie Davis’ historical costume movie or TV roles other than Miss Fisher?