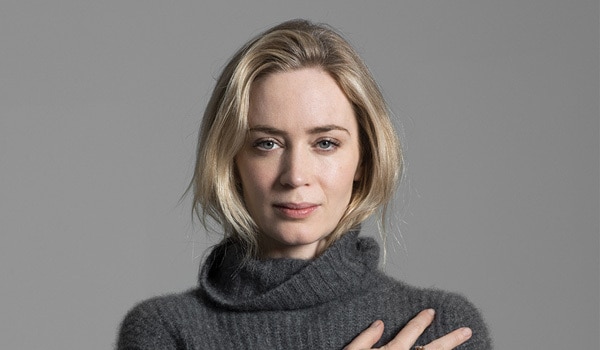 A new Mary Poppins movie opens today, starring Emily Blunt. She hasn’t been in very many historical costume movies, but I think she should be! Blunt is good in them, and hey, Poppins is a historical role too. 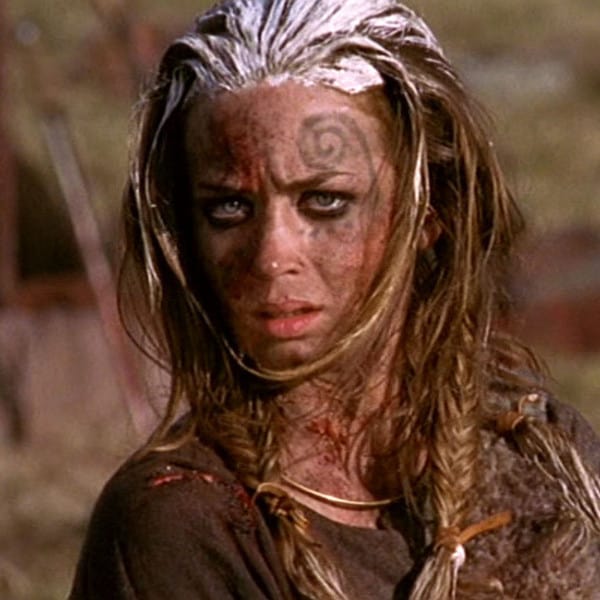 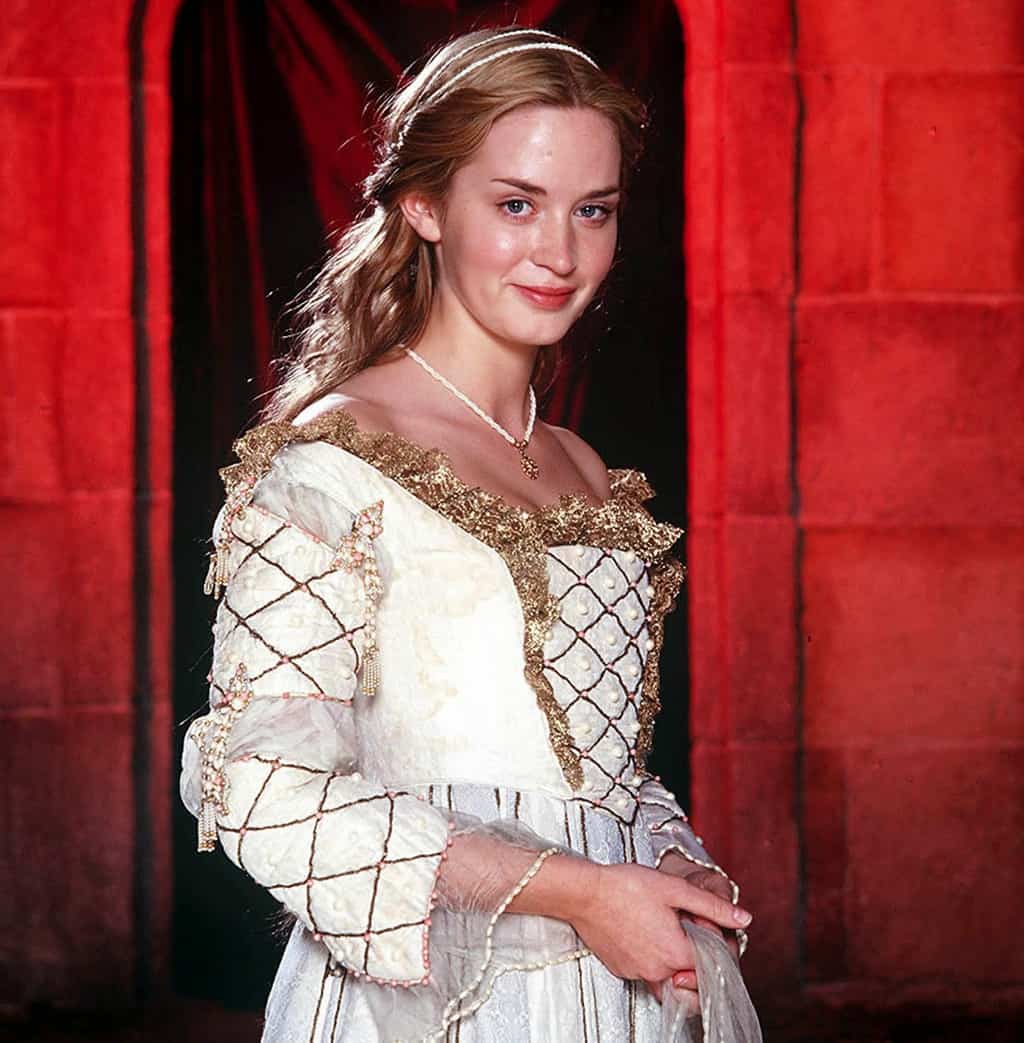 Can’t fault her too much, after all, this is the same production that made Helena Bonham-Carter look bad. 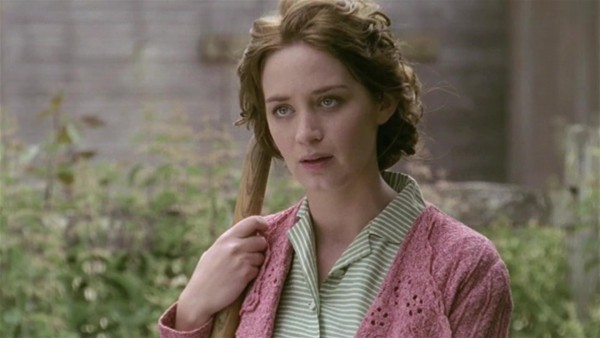 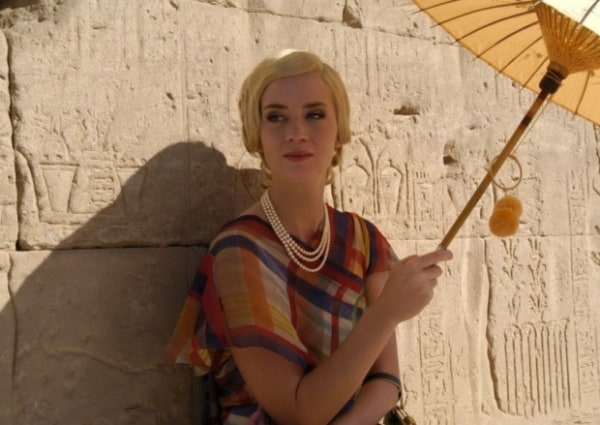 In an episode titled “Death on the Nile.” 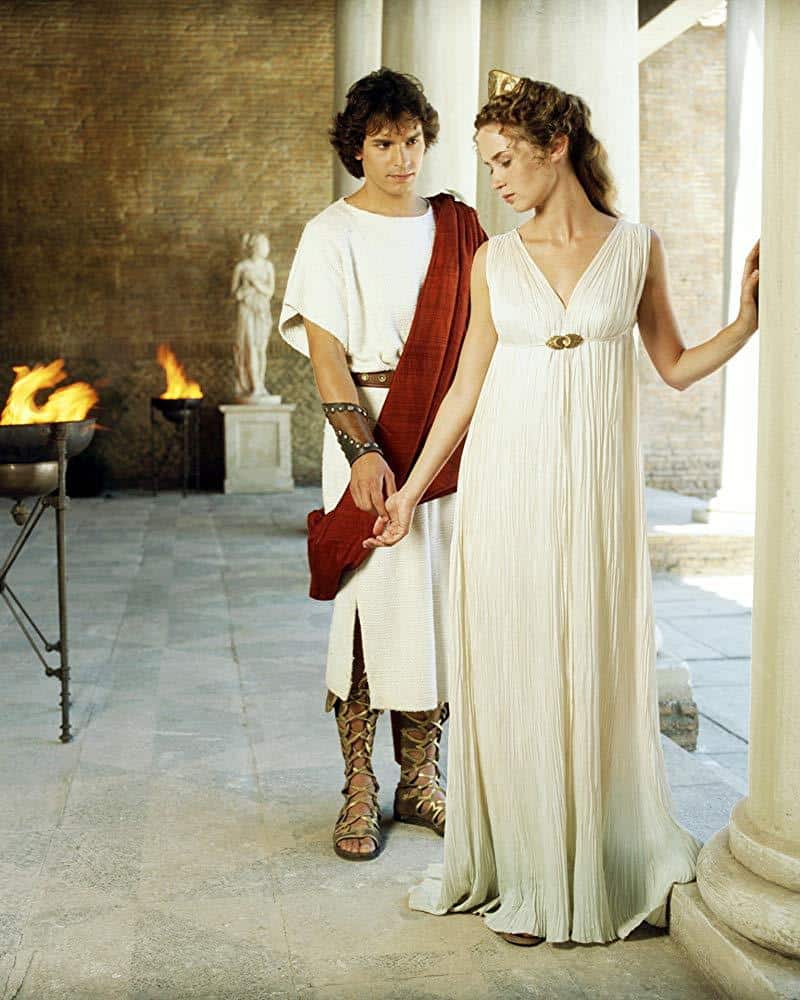 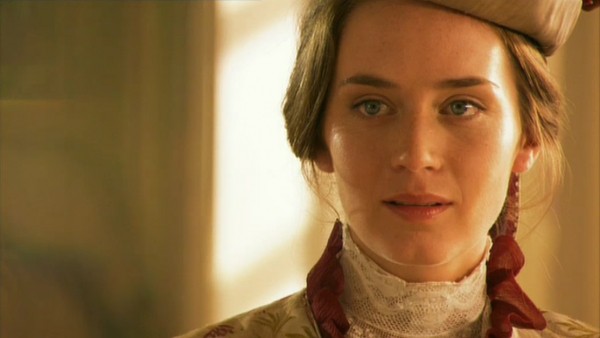 Queen Victoria in The Young Victoria (2009) 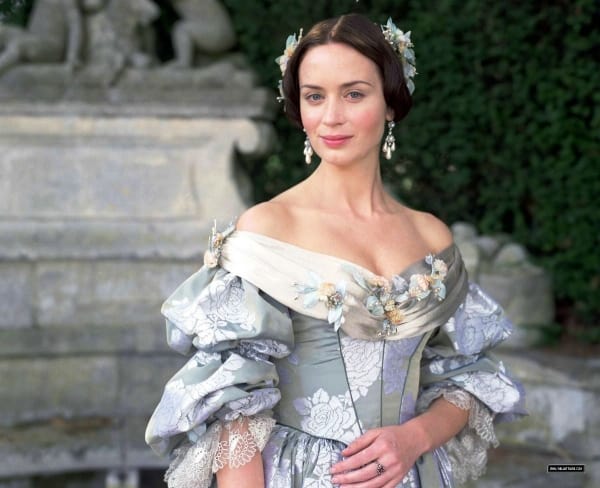 Of course, one of her finest frock flick roles, & Sandy Powell won an Oscar for the costume design. 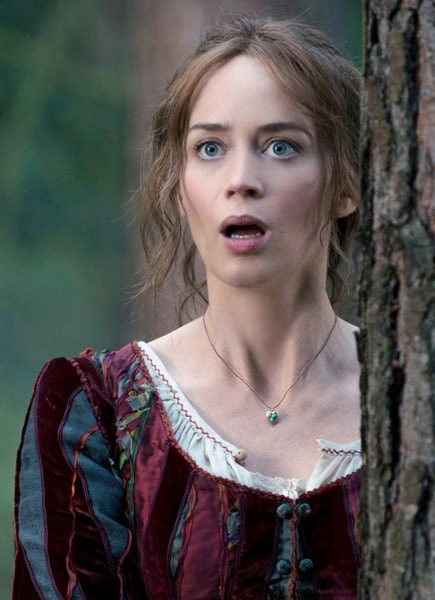 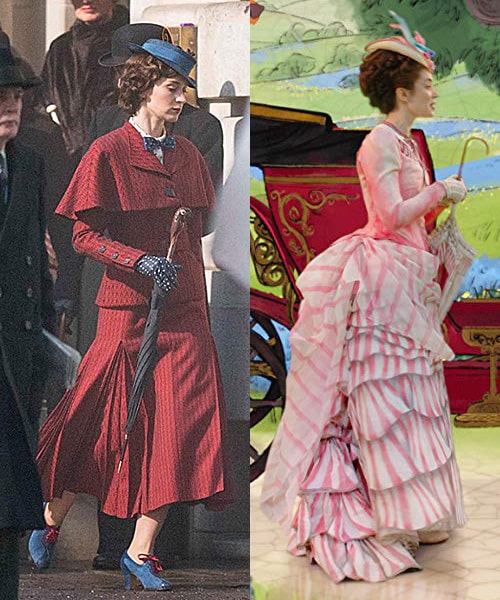 Will she be practically perfect in every way? Sandy Powell’s costumes will certainly help!