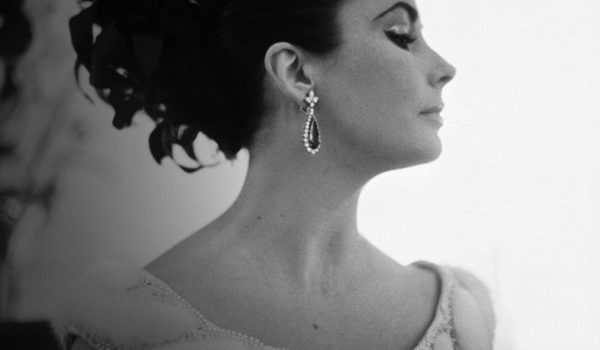 She was one of the last “old-school” movie stars, raised in the Hollywood studio system, Elizabeth Taylor was a popular child actor and matured into the grand dame of film. She was bigger than life in more ways than one — known for her eight marriages (twice to Richard Burton), her love of extravagant jewels, and her tempestuous movie roles. But those famous violet eyes weren’t just the ones behind Maggie in Cat on Hot Tin Roof and Martha in Who’s Afraid of Virginia Woolf?. Liz — who hated to be called Liz — also starred in many historical costume movies over the years, some of which were made as big an impact as the roles that won her Oscars. It’s time we give Elizabeth Taylor her Woman Crush Wednesday due. 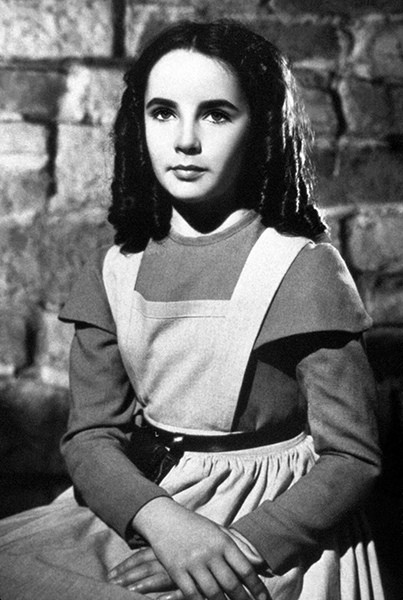 An uncredited but important role. 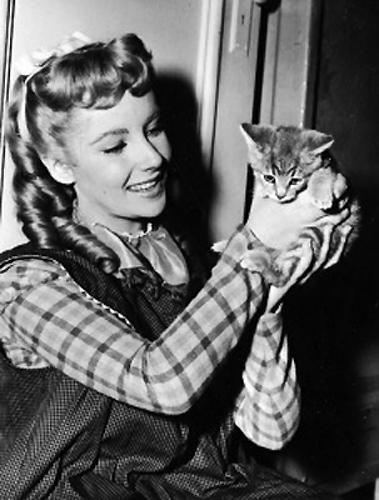 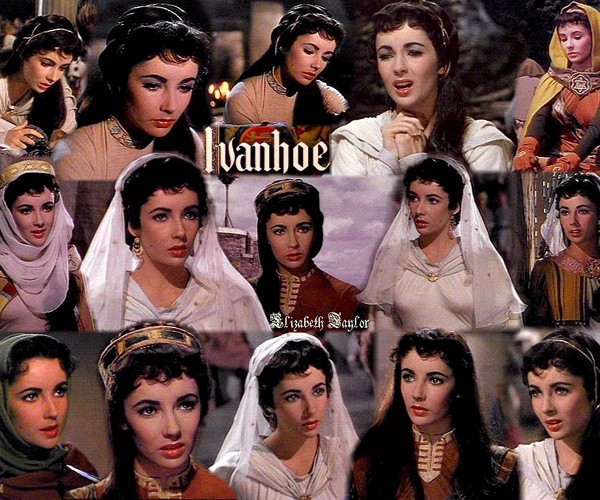 Someone online has a thing for this flick.

Making wimples hot in the ’50s. 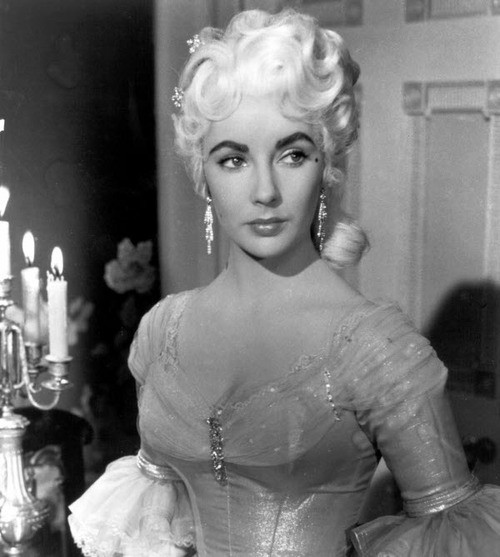 Kendra may have found nothing worth watching in this movie, but I’m still digging the white wig with the black eyebrows. 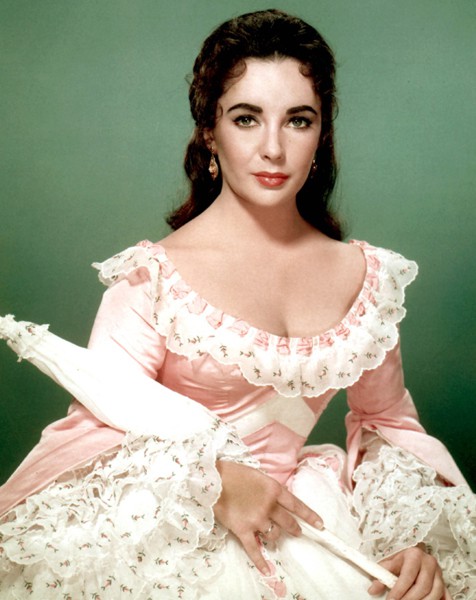 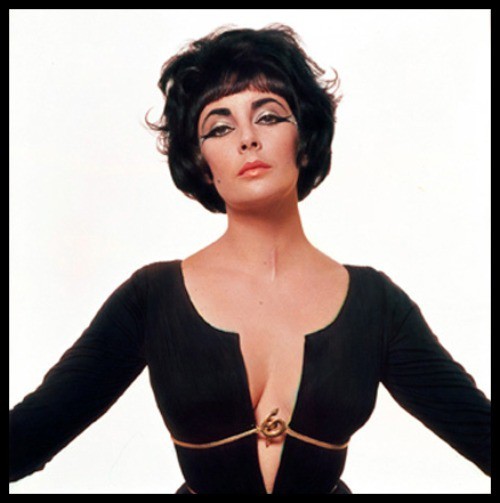 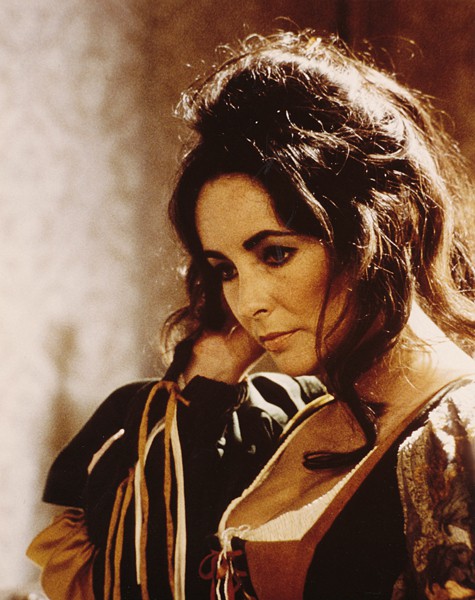 Opposite then-husband Burton, this is pretty much the hottest version of Shakespeare’s play ever.

Masked Courtesan in Anne of the Thousand Days (1969) 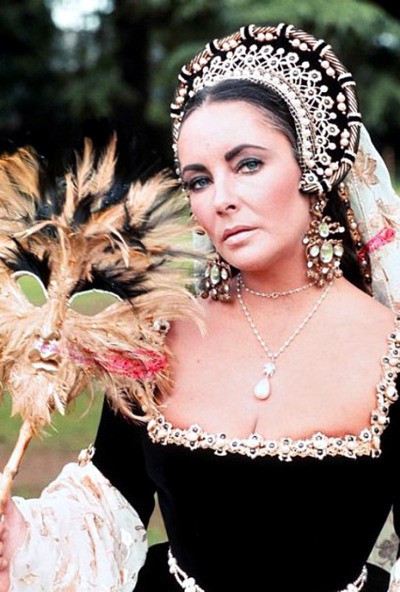 A tiny uncredited part, just so she could be on-set with Burton (who played Henry VIII) and show off some Tudor jewelry he gave her. 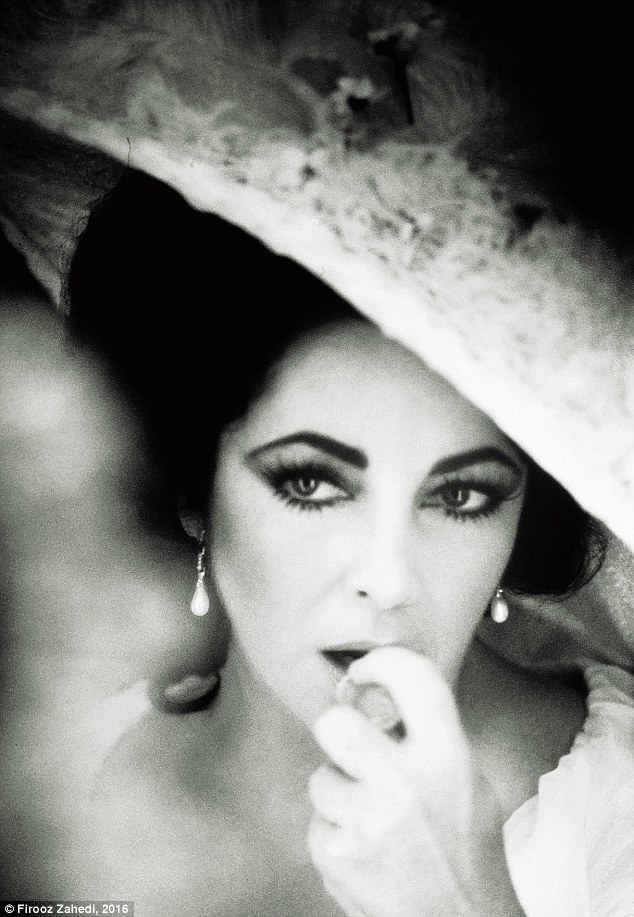 The film was widely panned, but she still looks so good. 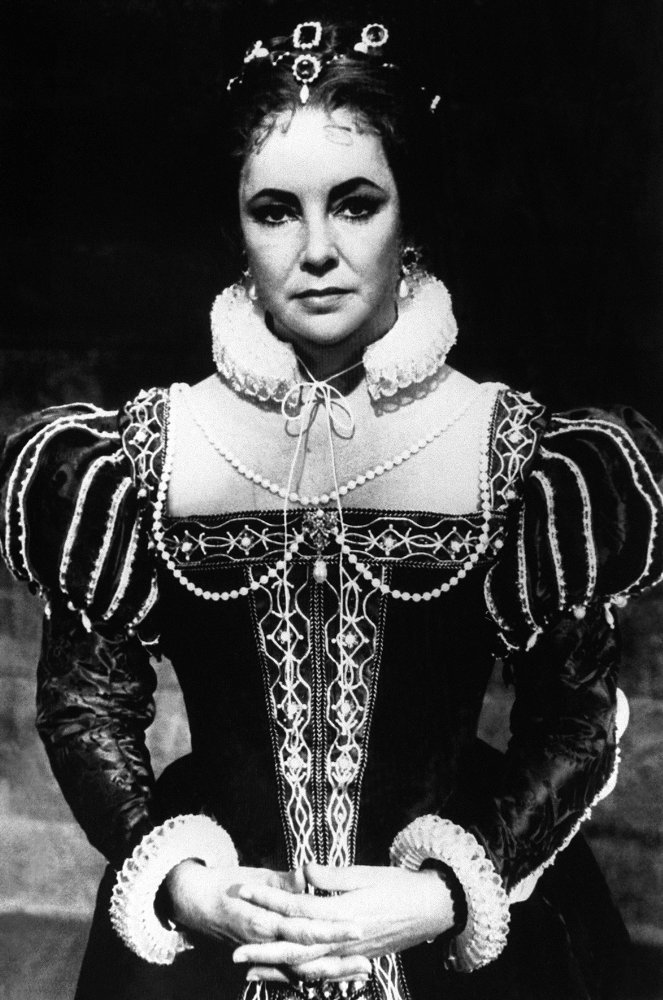 Not a historical costume movie, but she played an actress who performed a Shakespearean role, providing scenes of La Liz in Elizabethan costume.

Louella Parsons in Malice in Wonderland (1985) 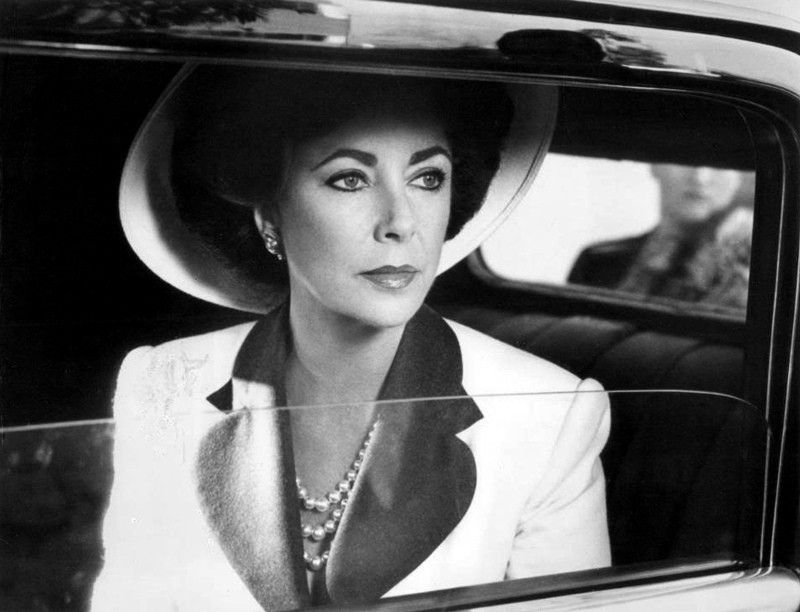 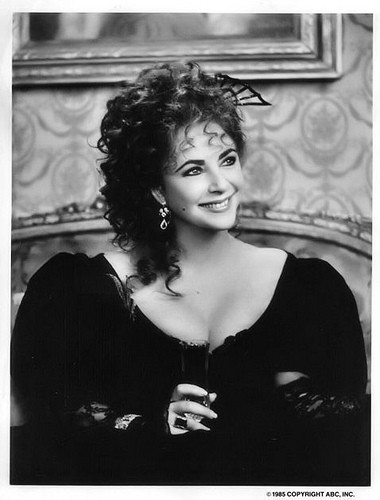 Cheesy but fond memories for some of us!

These are just a few — what’s your favorite of Elizabeth Taylor’s historical costume roles?