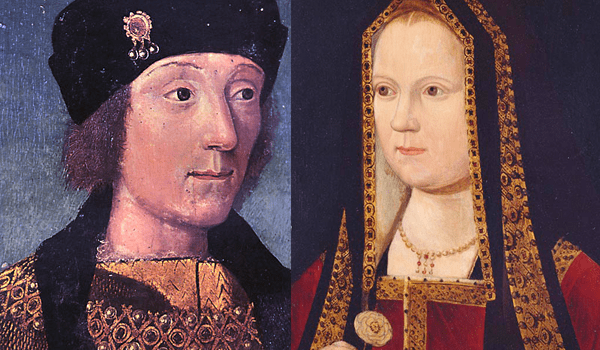 As you may have noticed, I’ve been periodically going through and adding WCW’s on the various English queens that I skipped-for-being-too-big in my series. Last time was Anne Neville, now it’s her successor, Elizabeth of York (1466-1503). She was the eldest daughter of King Edward IV and Elizabeth Woodville, and married King Henry VII, thus bringing together the previously-warring houses of Lancaster and York.

Her marriage was a happy one, and she had seven children, four of whom survived into adulthood: Arthur, Prince of Wales; Margaret, Queen of Scotland; King Henry VIII; and Mary, Queen of France. From my brief read, she didn’t play much of a political role and instead focused on her children’s education — but correct me if I’m wrong. 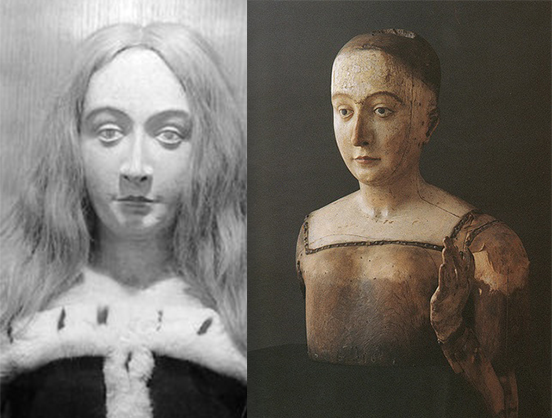 Elizabeth of York has made it to the screen a number of times, both in stories about the Wars of the Roses as well as the founding of the Tudor dynasty:

A BBC miniseries about Henry VII’s reign. Elizabeth was played by Norma West. 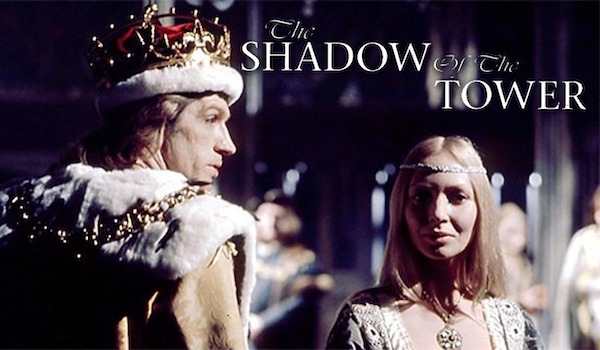 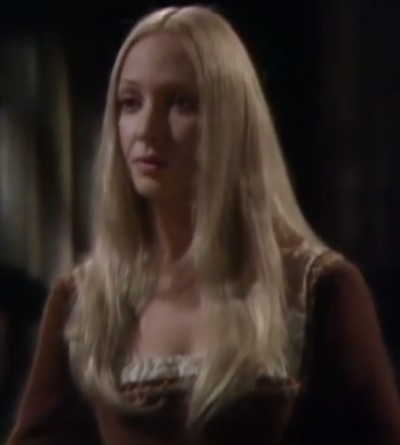 An adaptation of the Shakespeare play, set in the 1930s. Kate Steavenson-Payne plays the more minor role as the story focuses on the older generation. 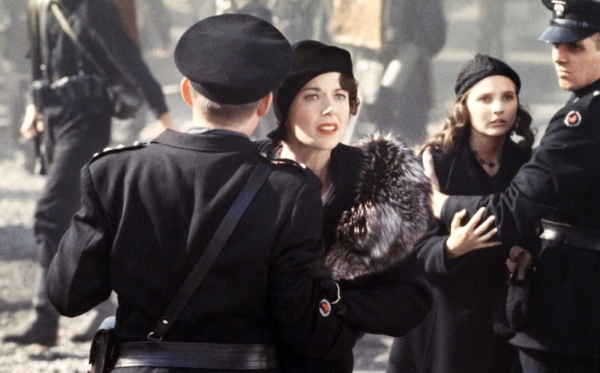 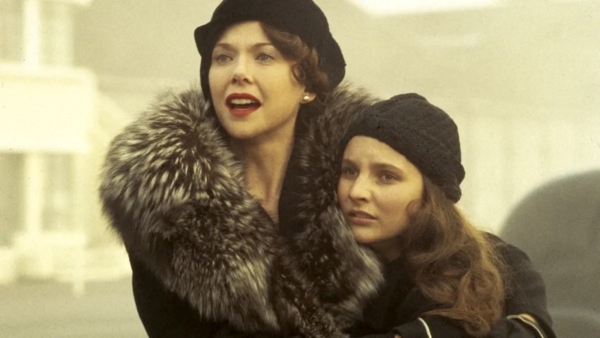 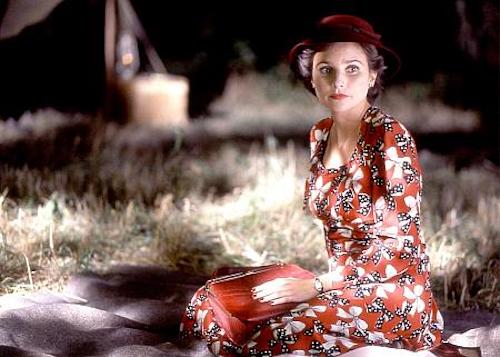 A British documentary focusing on Perkin Warbeck, one of the pretenders to Elizabeth’s elder brother, Richard, Duke of York — one of the murdered heirs to the throne. Elizabeth is played by Nadia Cameron-Blakey. 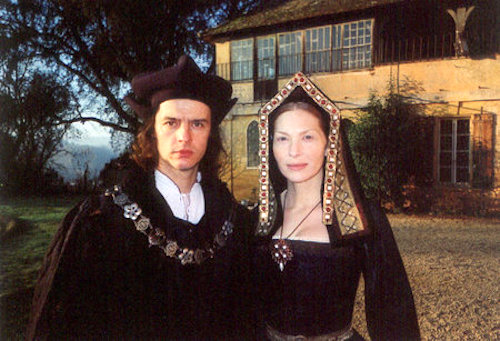 A lovely gable hood to my eye! 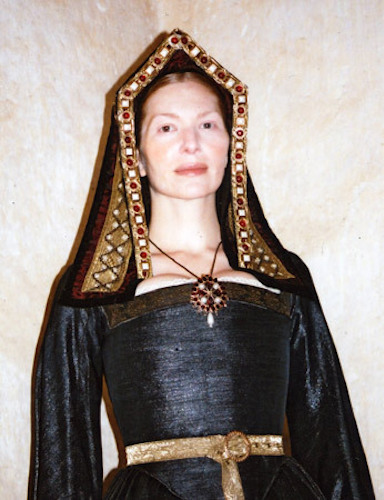 I do question the fiber content of the dress, but otherwise I’m happy. 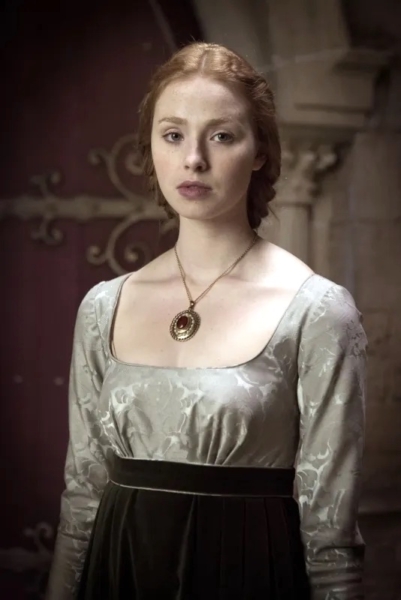 The costumes in this weren’t good. I mean, is that a blouse and skirt? 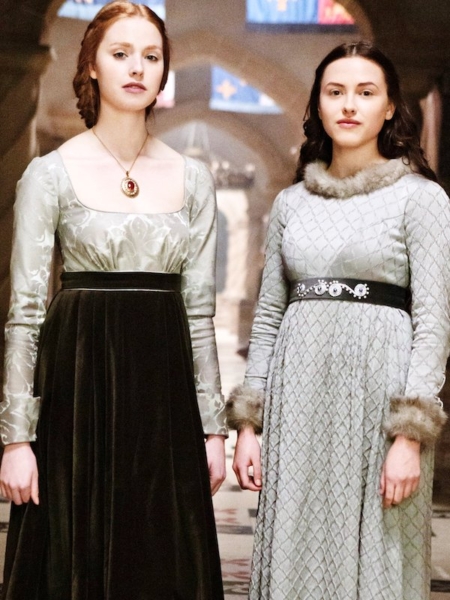 I’m not sure, but it’s totally “period-oid” and nothing more. 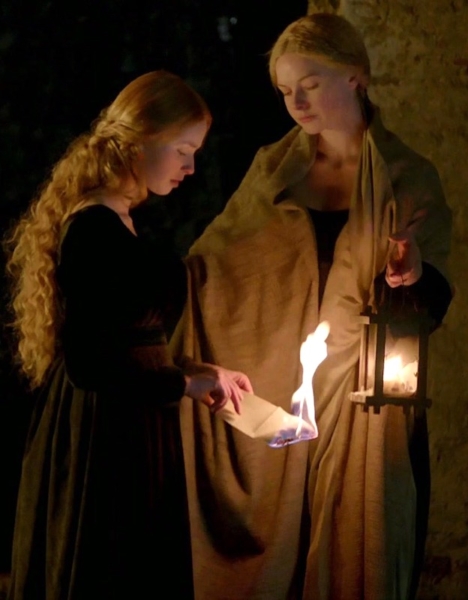 Another Shakespeare adaptation, this one by the BBC. Madison Lygo plays the teenage Elizabeth. 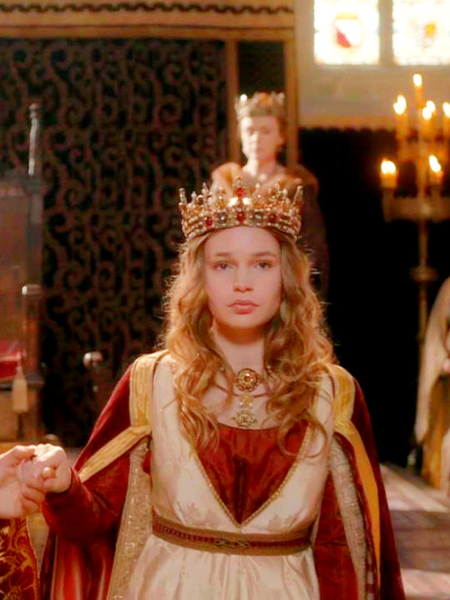 I think this must be her wedding, hence the hair? 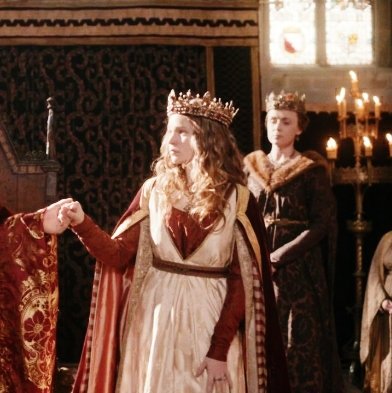 More Philippa Fucking Gregory — this one focused on Elizabeth of York herself. Jodie Comer (Lady Chatterley’s Lover, The Last Duel) plays the queen. 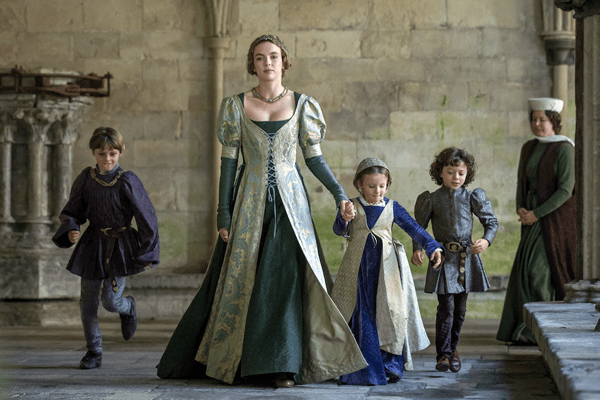 The costumes in this were so bad, this one is actually decent by comparison. 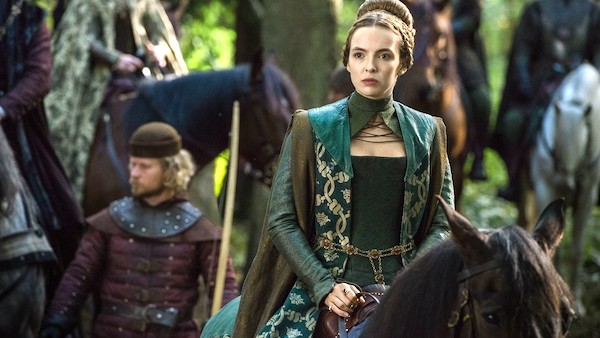 I mean this looks like something from the Star Trek holodeck. 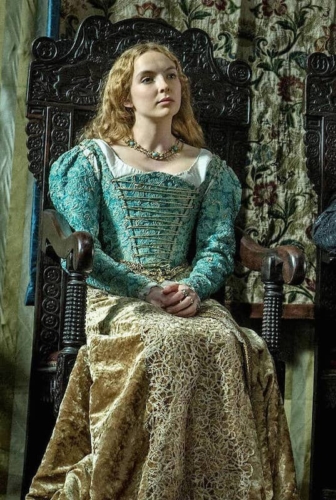 Words cannot contain how much I hate this outfit.

Yet Another Philippa Fucking Gregory Adaptation. This one focuses on Catherine of Aragon, Elizabeth of York’s daughter-in-law. The middle-aged Queen Elizabeth is played by Alexandra Moen (Dickensian, Death Comes to Pemberley). 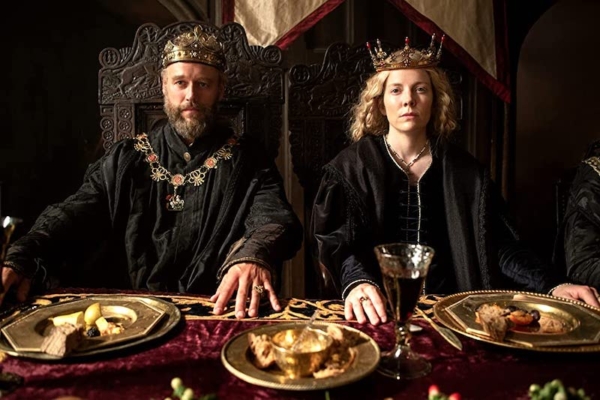 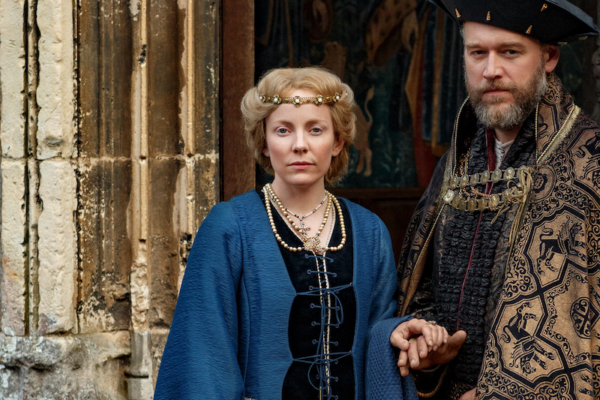 Her hair is actually up! She’s pregnant, hence the bathrobe. 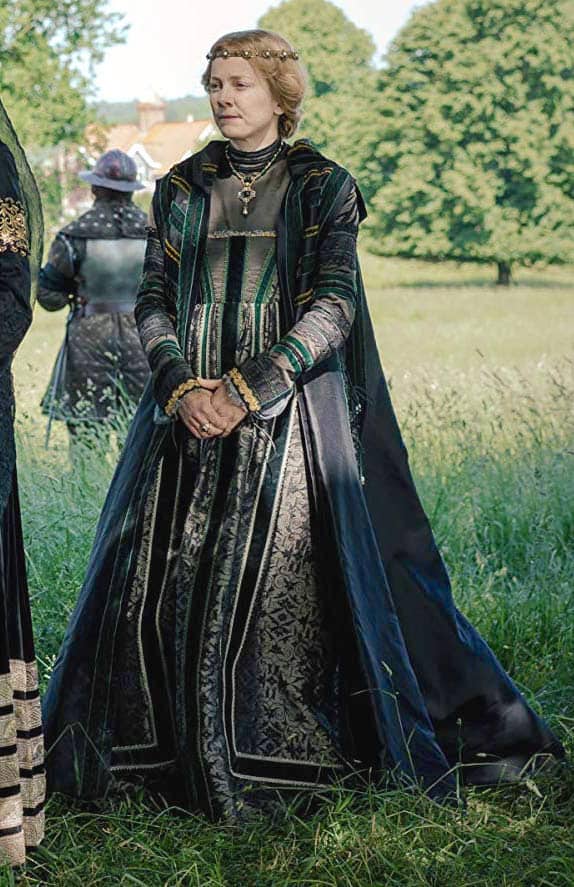 Wearing a costume recycled from The Borgias (2014).

Which is your favorite portrayal of Elizabeth of York on screen?