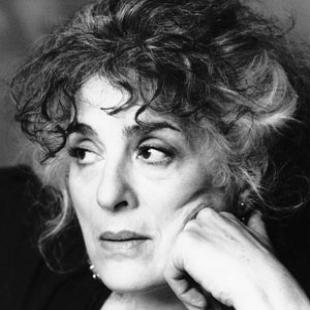 You want an exercise in frustration? Try making finding images of Eleanor Bron’s vast historical film career online. Seriously! Try it! Imma go make myself another sazerac while you spend hours on fruitless Google searches for images of Bron in well-known historical films only to turn up empty handed of said actress in said film. So, that’s why this list looks a tad sparse, because while we’ve all seen Eleanor Bron in a bazillion different historical films, only a handful of them have pictures of her in those roles online. And quarantine or not, I’m not that dedicated to go chase down every single film she’s been in just to get screen caps. That said, Eleanor Bron is one of the most recognizable English actresses and to leave her out of Woman Crush Wednesday would be criminal. 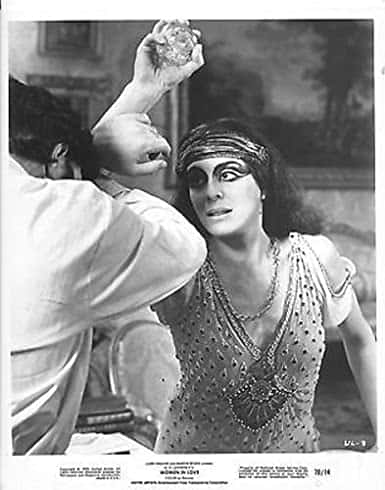 Kendra and Trystan keep trying to get me to review Ken Russell movies. I don’t know why they hate me. 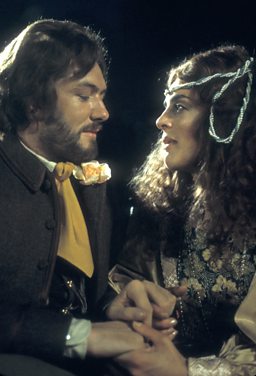 One of those BBC televised plays with surprisingly good costumes for the early ’70s. 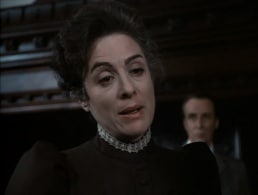 I don’t know why, but a lot of photos I’ve found of Eleanor Bron online have this same expression. 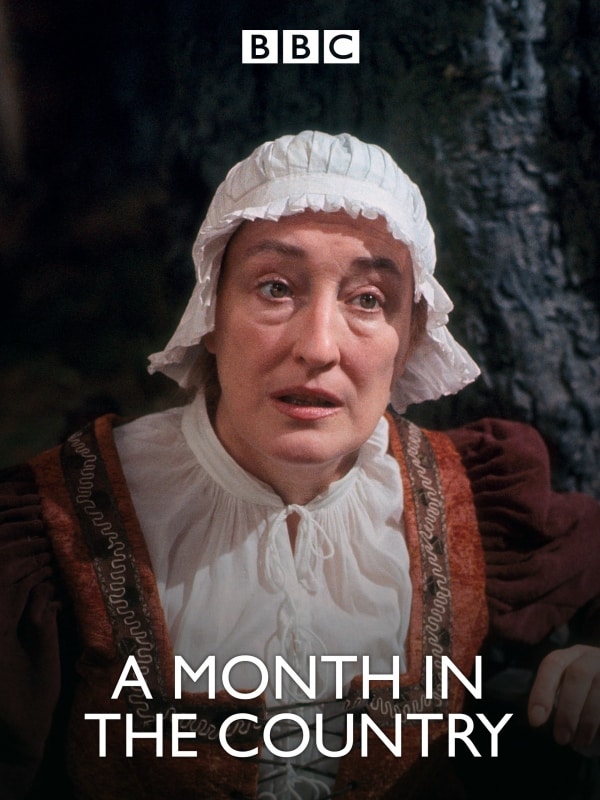 And here we have, folks, a classic example of an unfortunate biggins as modeled by an otherwise attractive woman in biddy drag. 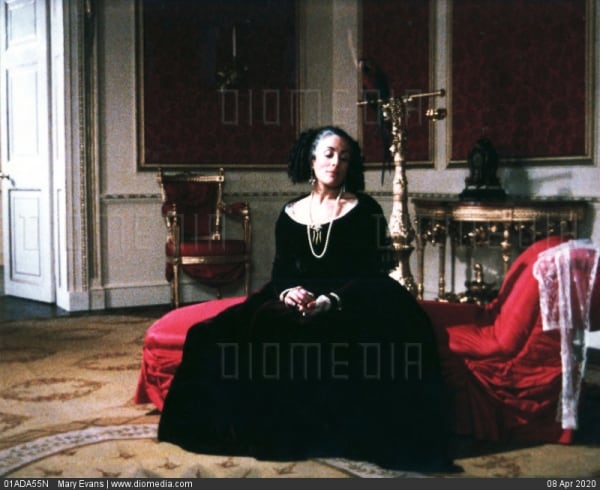 Yes, we have had to resort to the dreaded watermarked stock image. Gorgeous dress, though. 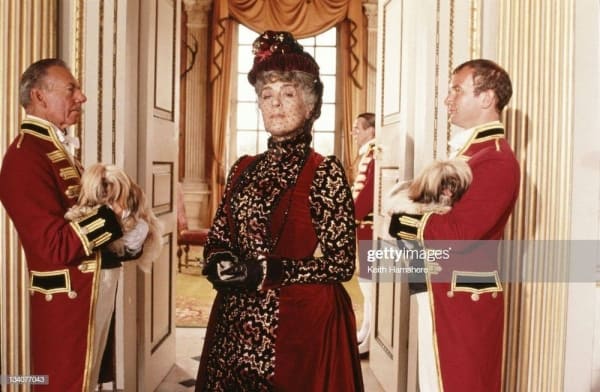 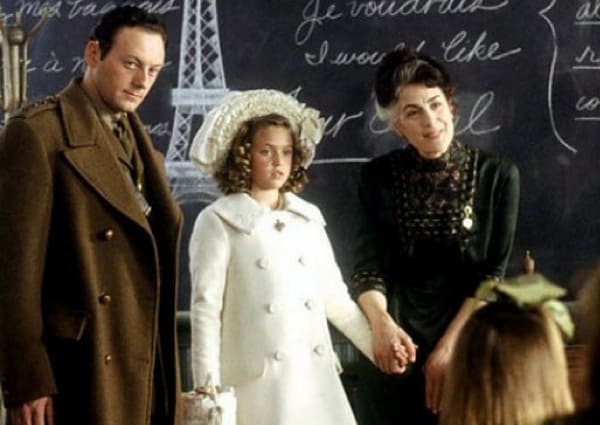 This film was probably my first exposure to Eleanor Bron as a kid, and I remember being fascinated with her white streaked hair and also terrified of her. Now, I kind of get where she was coming from, and I desperately wish I had that white streak…

Ok, here’s what I’m talking about. No pictures of our girl Eleanor are online! Have a picture of my dingus cat instead. 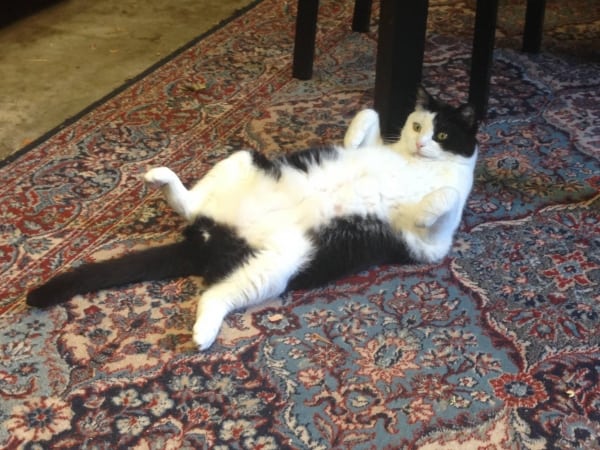 I’m sure it’s completely obvious by now that I have ceased giving any and all fucks. 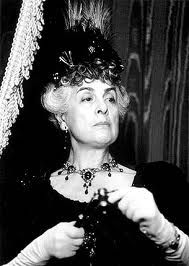 She definitely has that disdainful upper-class woman thing down pat. 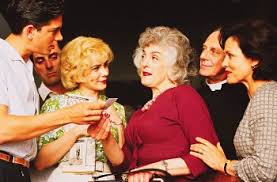 I think this movie is set in the 1950s? Maybe? Whatever, it’s going in this list because dammit, I need more images. 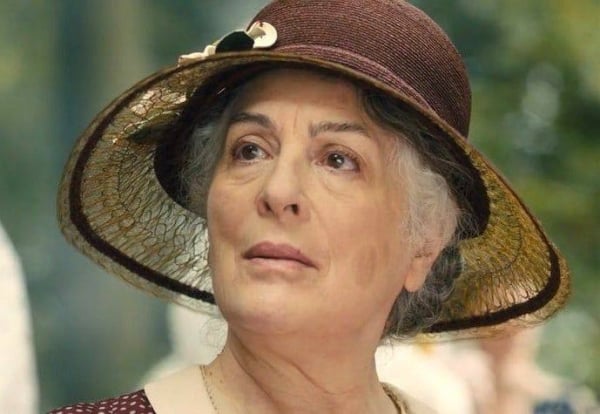 Are you a fan of Eleanor Bron? What’s your favorite of her historical costume roles? Share it with us in the comments!