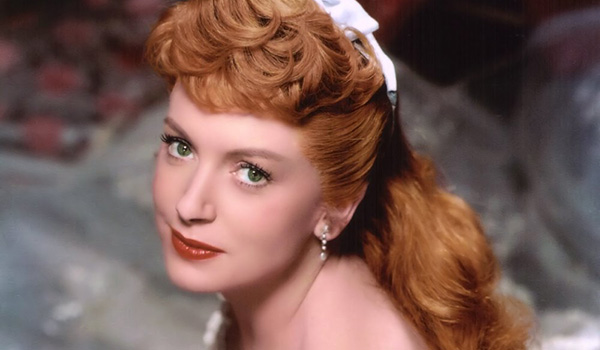 At the peak of her film career, Deborah Kerr was featured in some of the biggest, flashiest frock flicks of the 1950s. While not the most historically accurate, these movies made a huge impact and are genuinely good entertainment! Kerr’s theater training and personal elegance added to every role, so she’s worth remembering this Wednesday.

Gulielma in Courageous Mr. Penn aka Penn of Pennsylvania (1942) 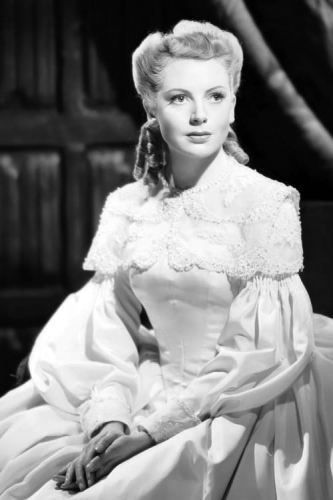 She plays the first wife of William Penn, founding father of the Pennsylvania colony. Pretty glam for a Quaker miss! 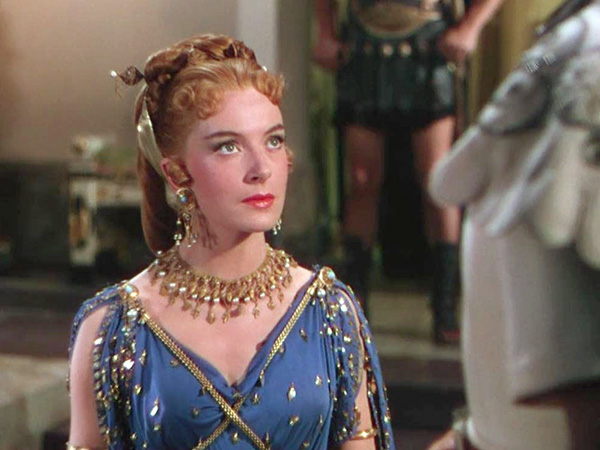 Ah yes, the 1950s sword & sandals era! When Ancient Rome was blinged out & painted up — which is a lot better than the pale nubby linen style later frock flicks go for. 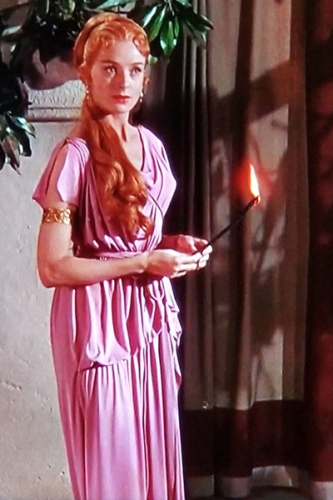 This was the most expensive film ever made at the time & earned MGM a ton of that money back. 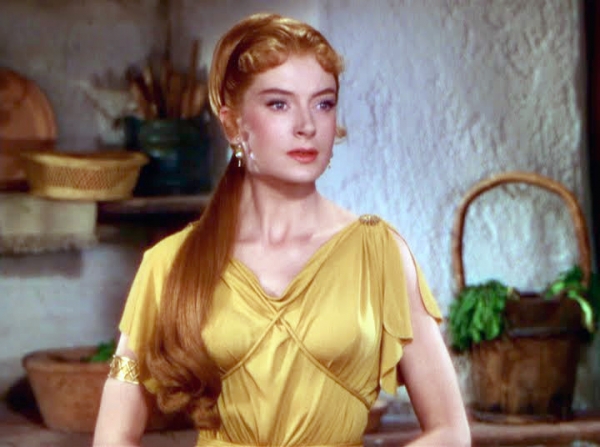 According to Wikipedia, Quo Vadis holds the record for the most costumes used in one movie at 32,000.

Princess Flavia in The Prisoner of Zenda (1952) 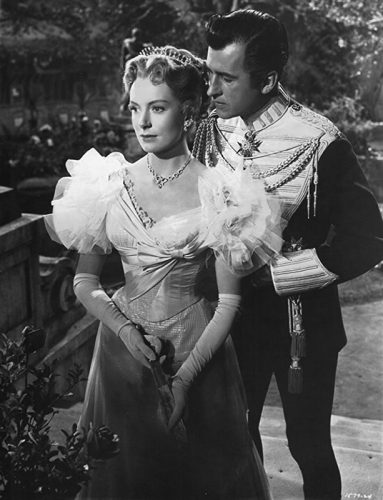 Nominally set in 1897, with costumes by Walter Plunkett. 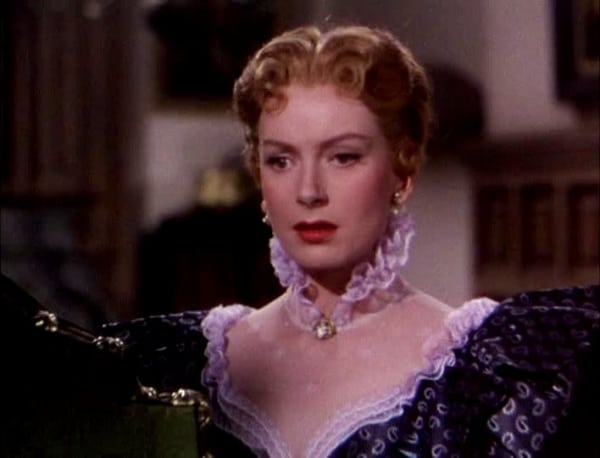 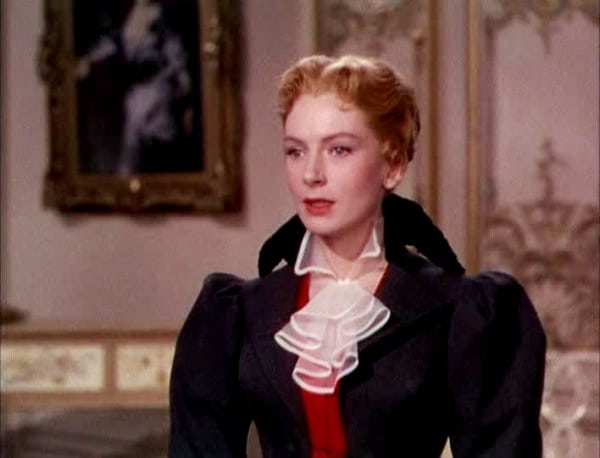 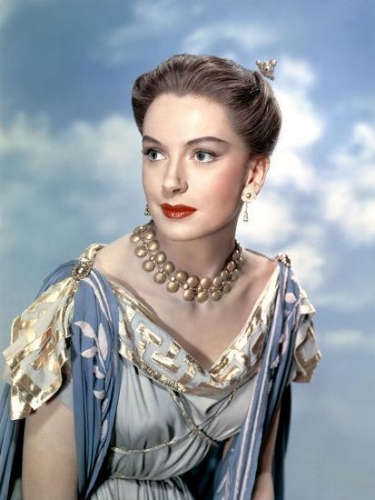 This epic version of Shakespeare’s play was filmed in black & white, so there’s only a few color promo shots showing the costumes. 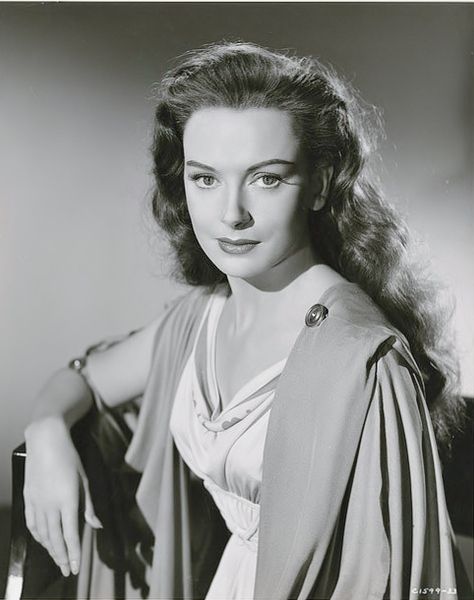 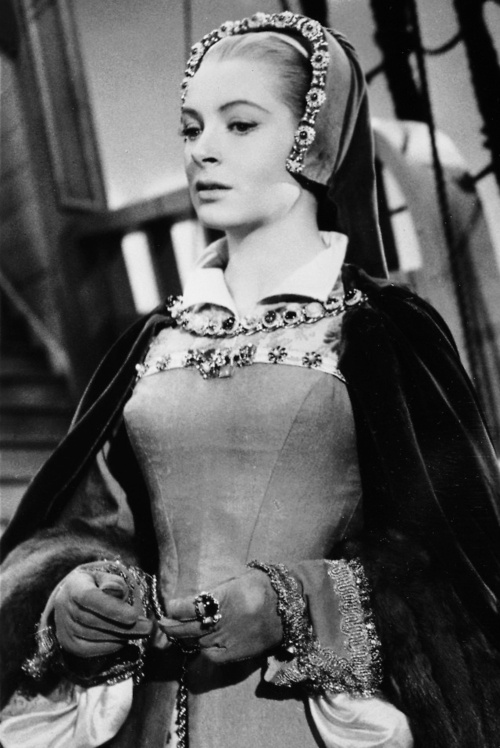 Deborah Kerr plays Henry VIII’s widow who finally gets to marry her first love — and then her step-daughter Elizabeth has the hots for him. 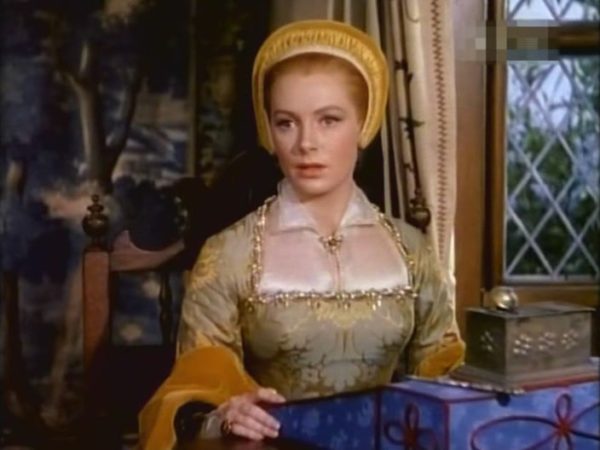 William Plunkett designed the Tudor costumes, & sure, they have ’50s lines, but they aren’t too bad otherwise. 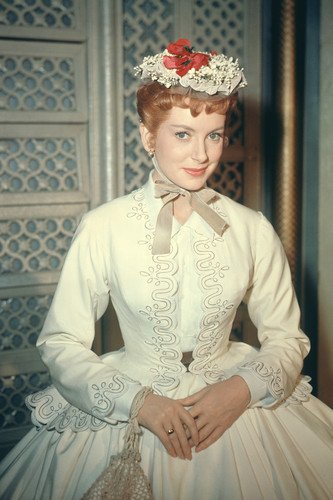 Everyone loves this musical! (Except me, even tho’ I am a huge fan of musicals in general!) 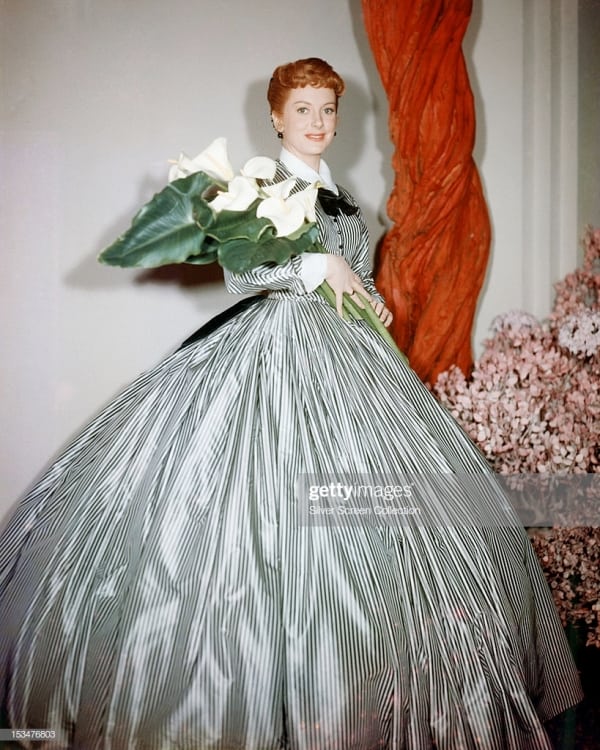 Kerr looks great in costumes designed by Irene Sharaff, who won an Oscar for this movie. 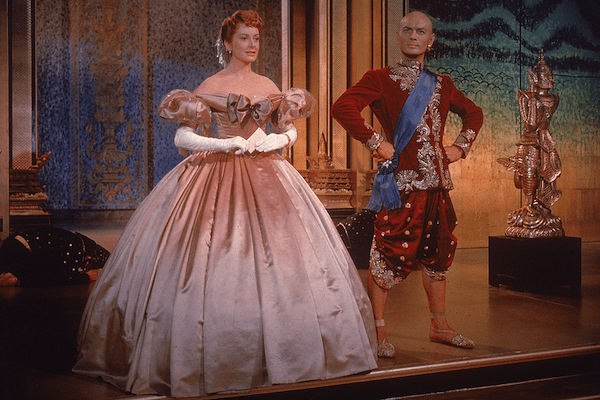 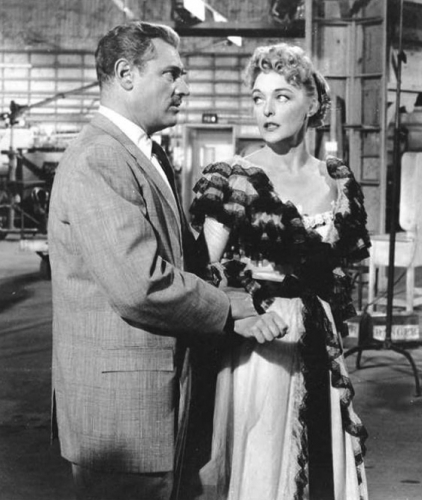 Set in the 1930s, Kerr plays a gossip columnist who has an affair with F. Scott Fitzgerald (Gregory Peck) towards the end of his life. 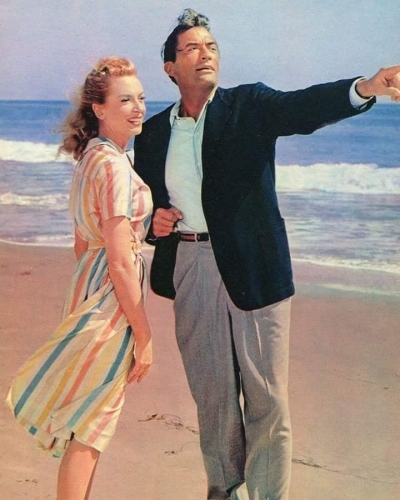 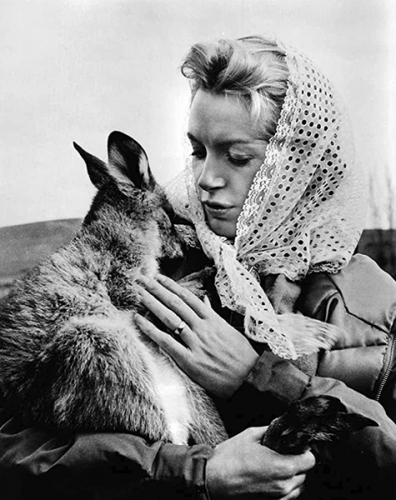 Supposedly set in rural Australia during the 1920s. Cute roo! 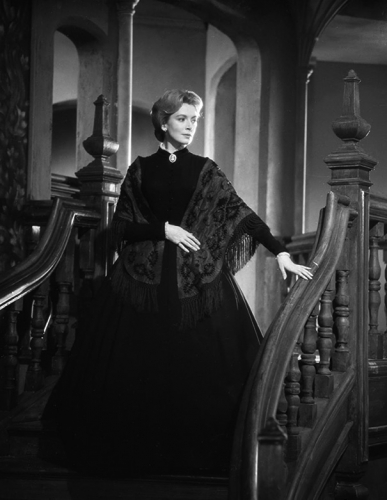 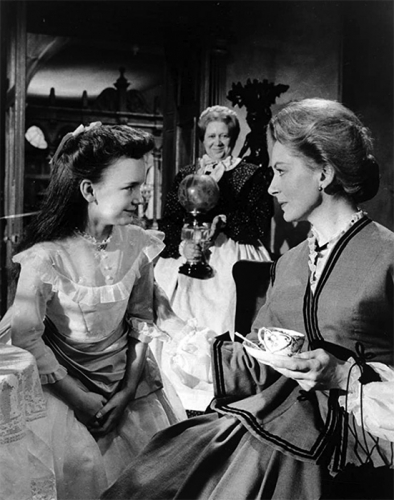 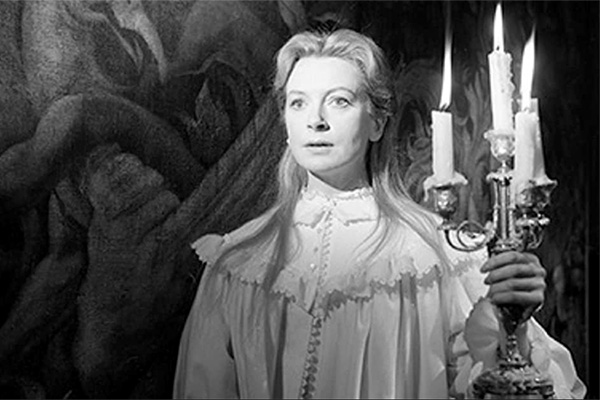