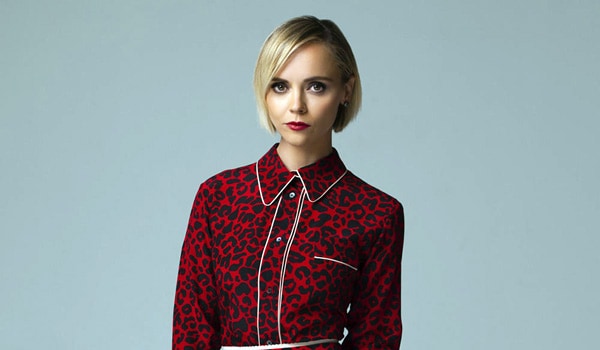 She was our Wednesday Addams, and that’s kind of typecast Christina Ricci as a horror movie queen. She’s also shown up in a fair number of frock flicks, though the best have a dark side. If you got it, haunt it! 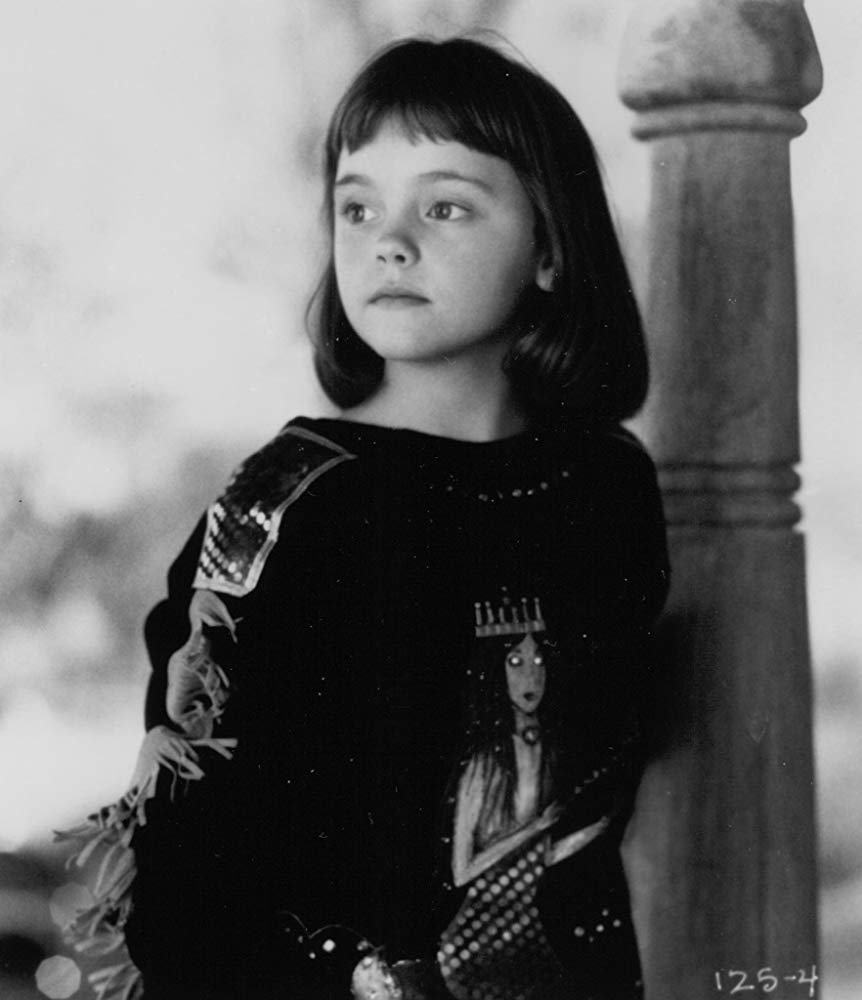 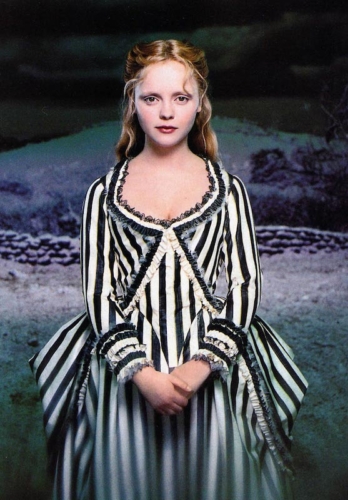 Such a fun movie! Perfect for Halloween watching. 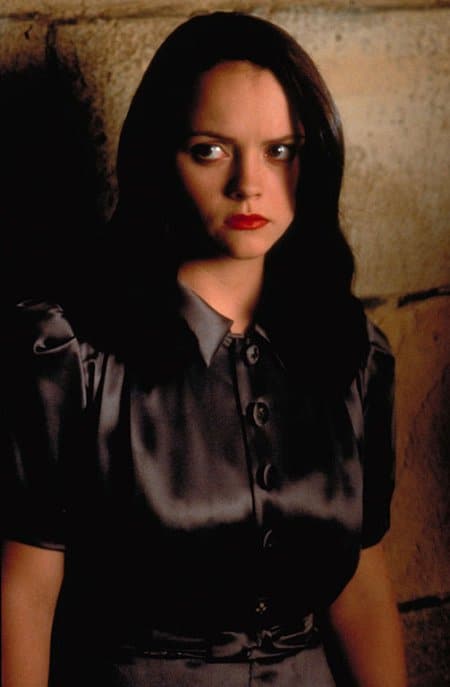 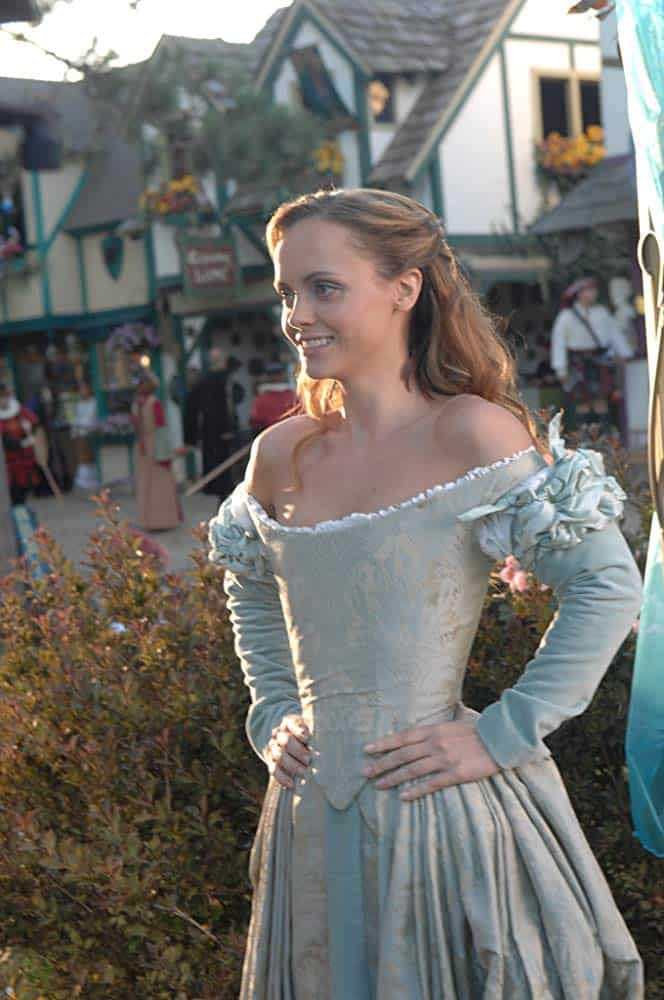 Not strictly historical, but: “Two rival Medieval shows vie for supremacy in the world of Renaissance Faires.” THIS IS ON AMAZON PRIME. I’M ADDING IT TO MY LIST. 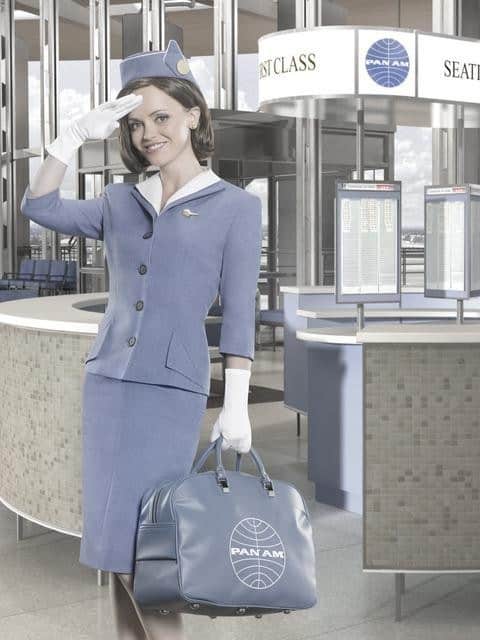 Back when the skies *were* friendly! 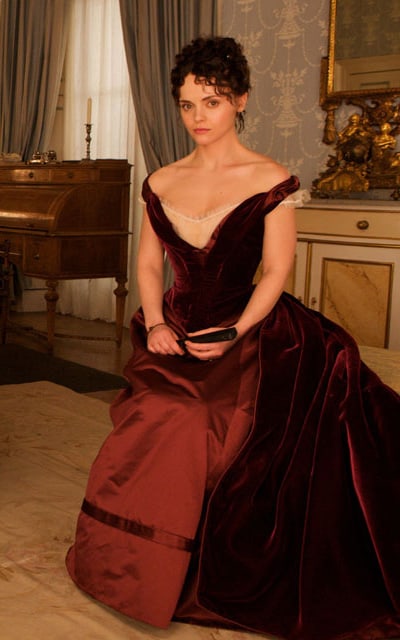 This movie was resting on pretty. 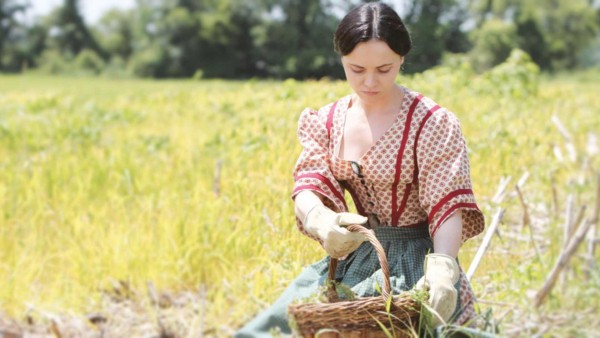 Something, something, American Civil War. At least her hair’s up. 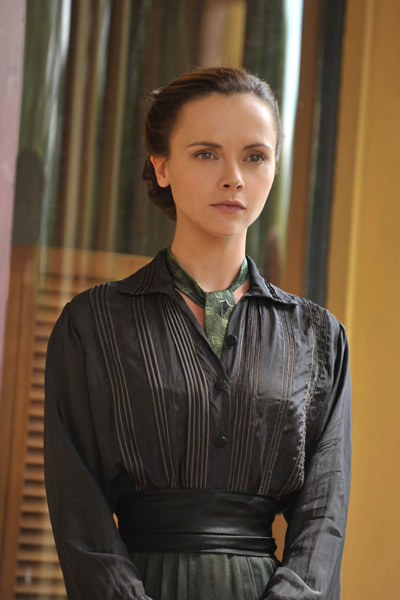 First there was a TV movie. 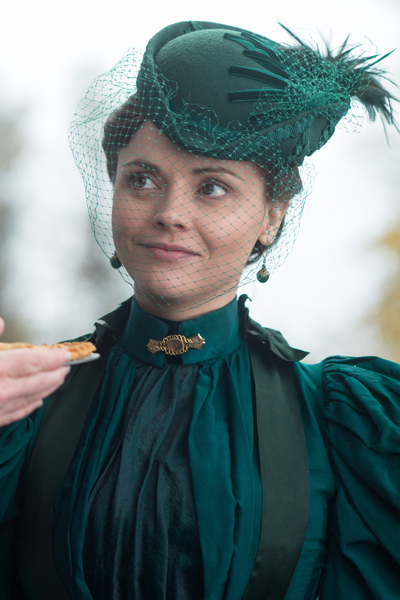 Then a “limited series” where Borden went on killing sprees. 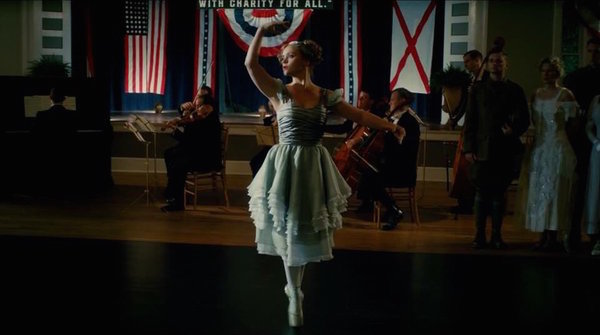 Bummer this Amazon series didn’t get more episodes! It had potential.

Nellie Bly in Escaping the Madhouse: The Nellie Bly Story (2019) 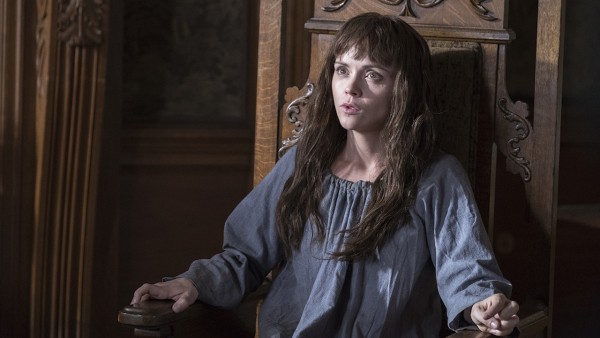