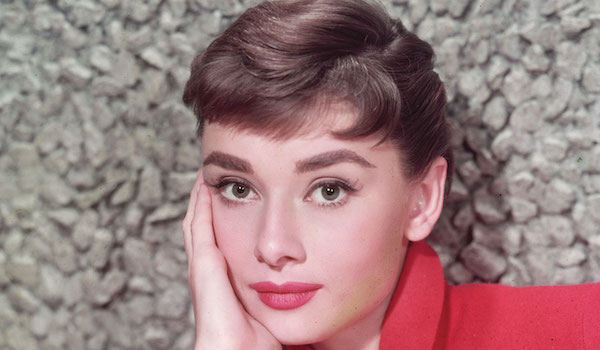 I rely on Trystan and Sarah to cover the classic films and their actors, so color me shocked that we don’t have a Woman Crush Wednesday post on Audrey Hepburn??!! This absolute legend has acted in even more period films than I remembered, and needs to be celebrated!

Hepburn played Natasha, the historical manic pixie dream girl extraordinaire, in this feature film adaptation of the Tolstoy novel set during the Napoleonic Wars in Russia. 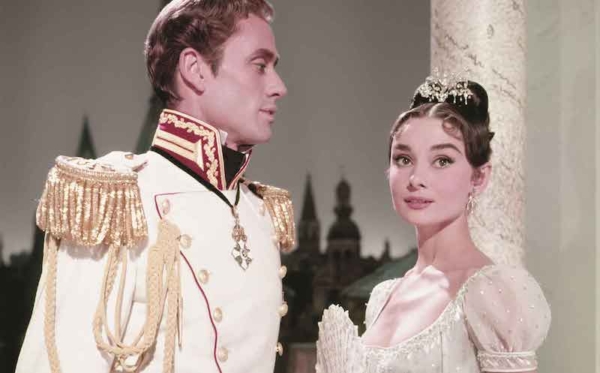 With Mel Ferrer as Andrei. 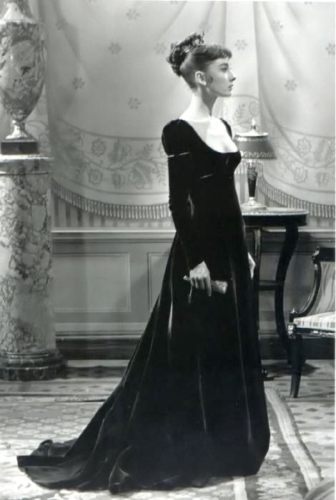 This is very pretty, although the dress looks overly fitted in the torso. 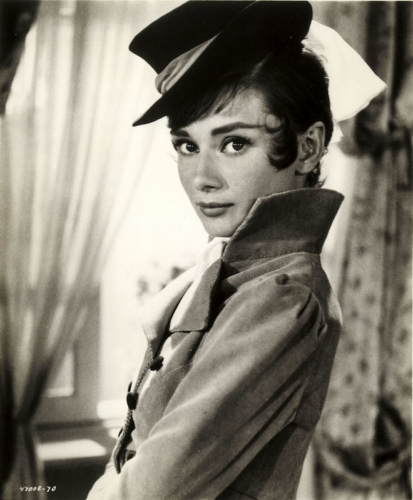 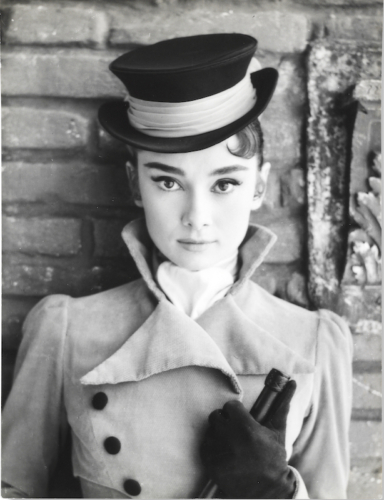 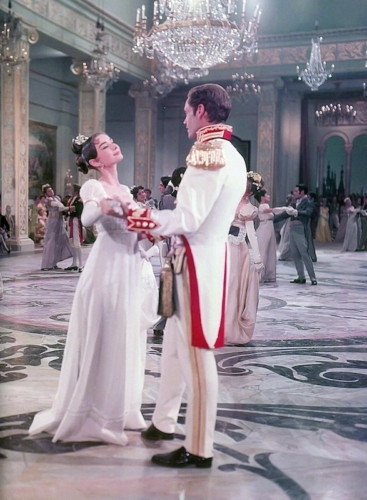 Hepburn played Mary Vetsera, mistress of Crown Prince Rudolf of Austria; the two famously committed suicide in 1889. This was an episode of a TV show called Producers’ Showcase. 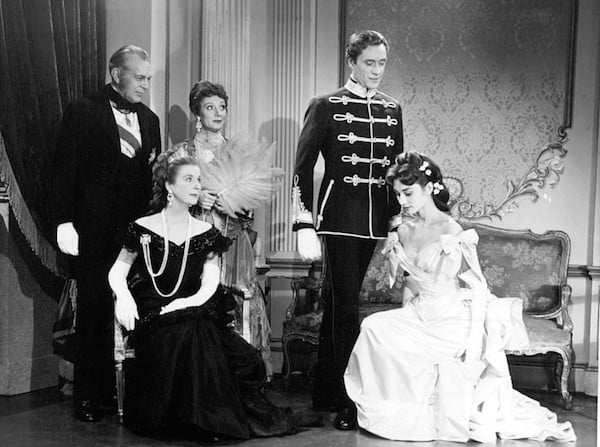 Hepburn’s hair is very Sissi-esque, despite it being about 20 years later than that style would have been fashionable. 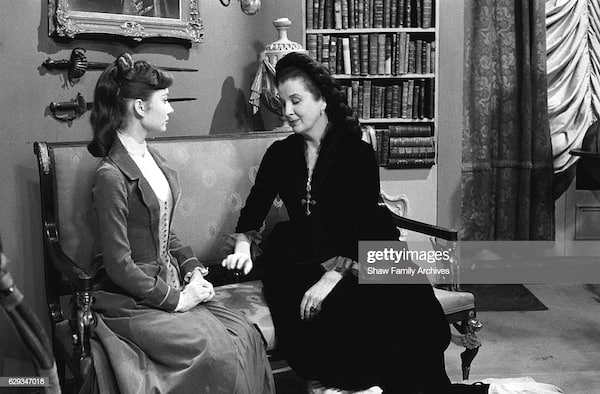 A Western in which Hepburn plays a woman who may be of Native American heritage. The film was unusually sympathetic to Native peoples — for its era. 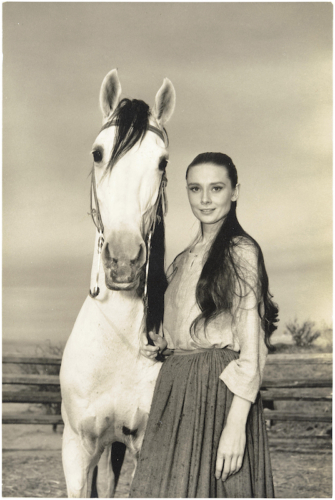 Because women on the frontier can’t afford hairpins. 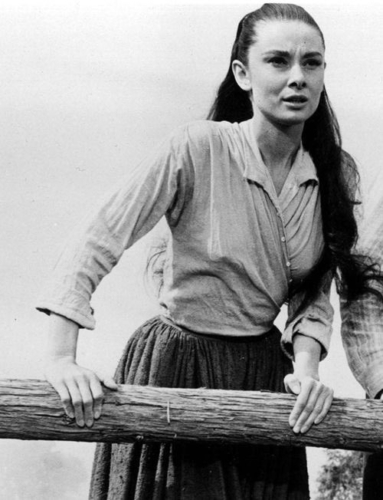 I was going to snark the shirt, but I think it’s a man’s shirt wrapped around to fit? 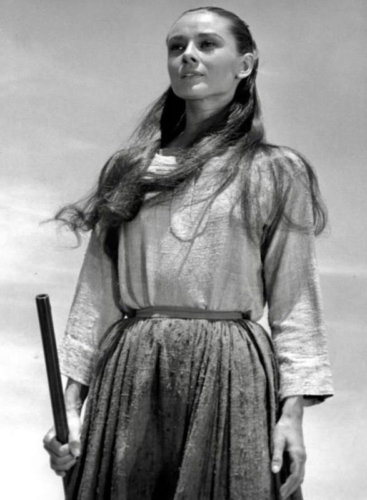 A modern movie, in which a screenwriter has two days to write a script with his assistant’s (Hepburn) help. But there’s at least one scene where we see the film-within-the-film, and Hepburn wears this medieval outfit, so I had to include it! 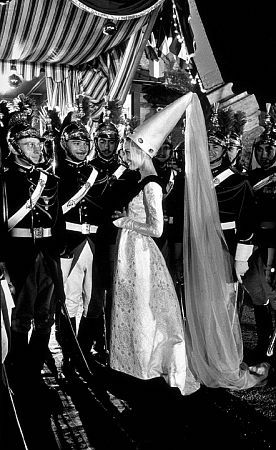 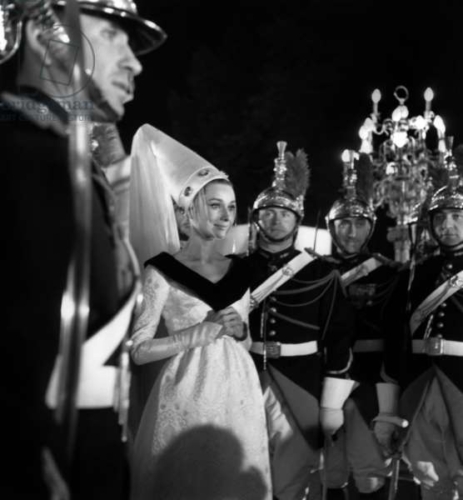 The famous musical, based on the George Bernard Shaw play Pygmalion. Hepburn plays Eliza Doolittle, a Cockney street seller who is transformed into an upper class lady by a professor. 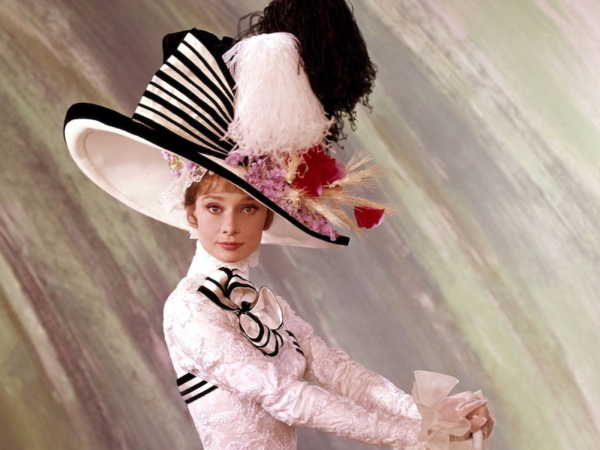 Sorry, there’s so much that’s good that I had to include a gazillion photos… 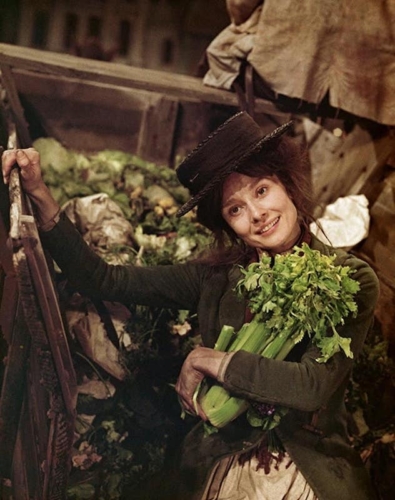 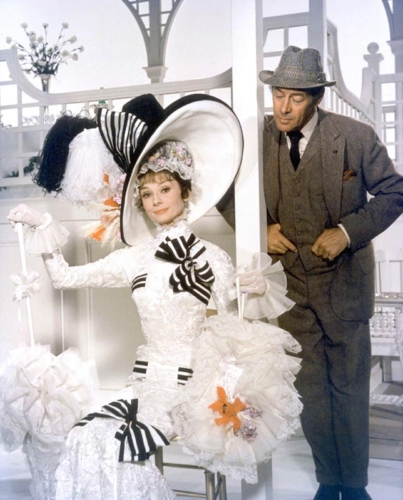 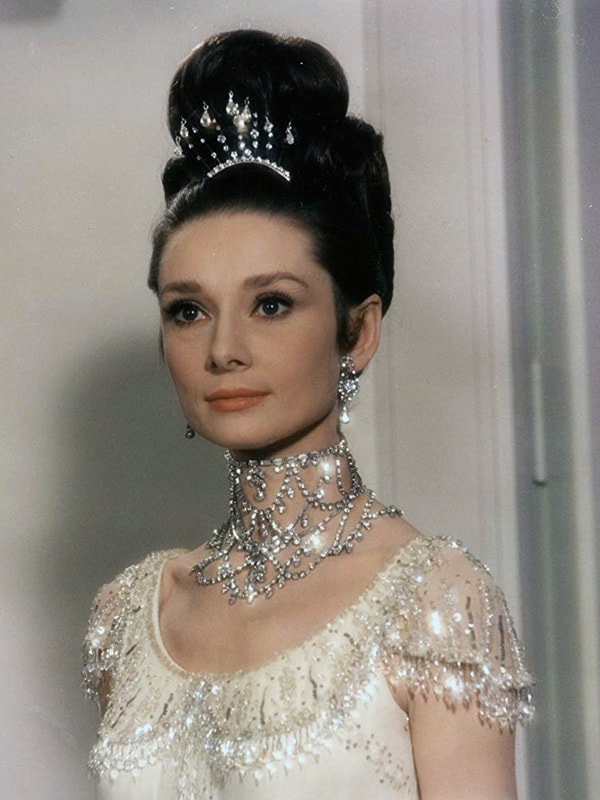 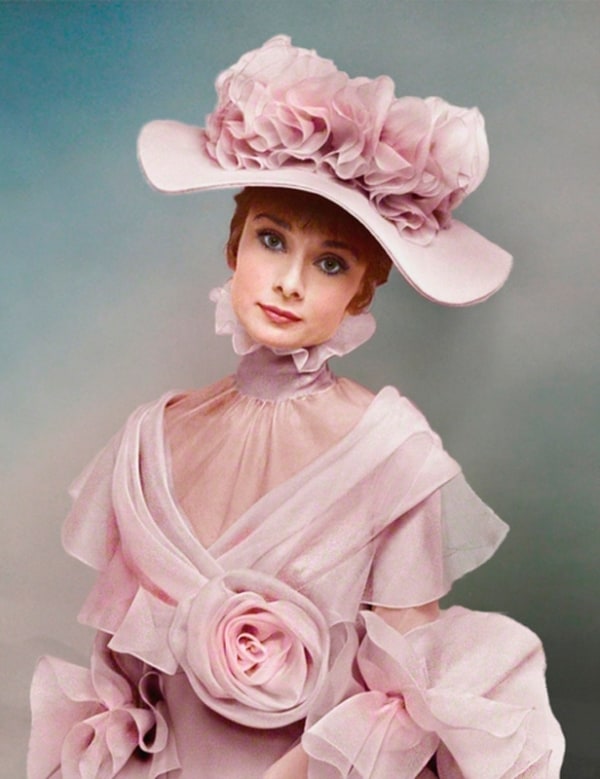 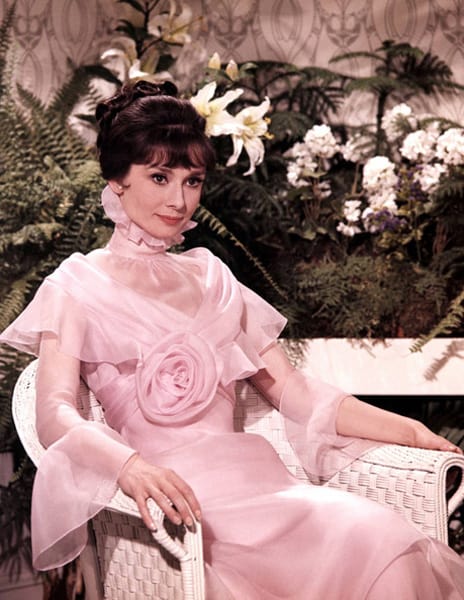 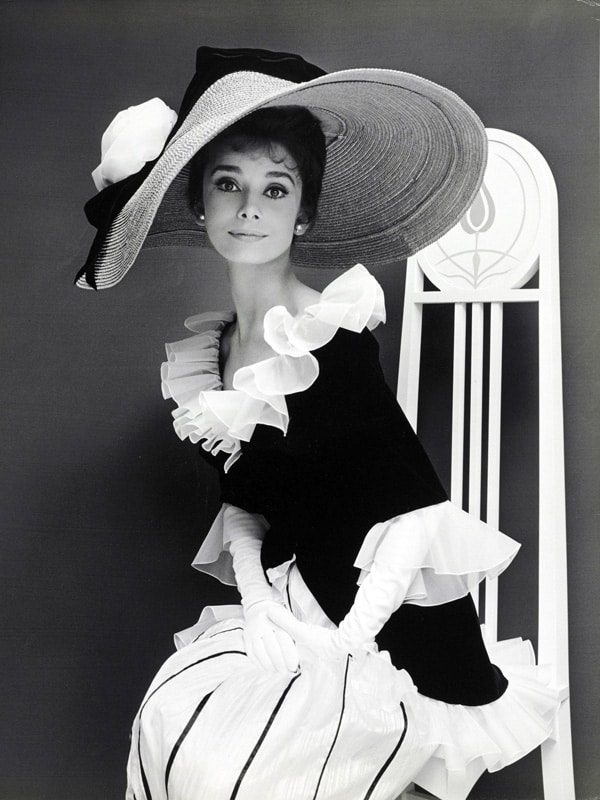 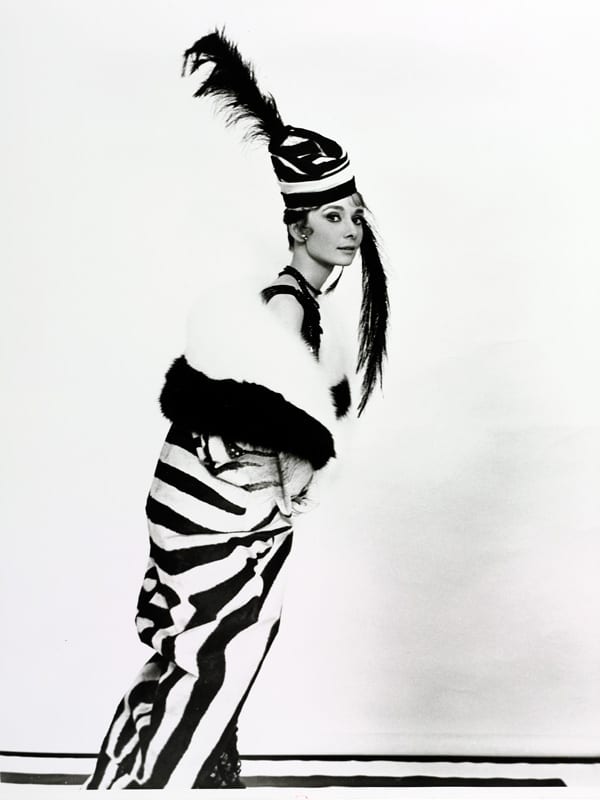 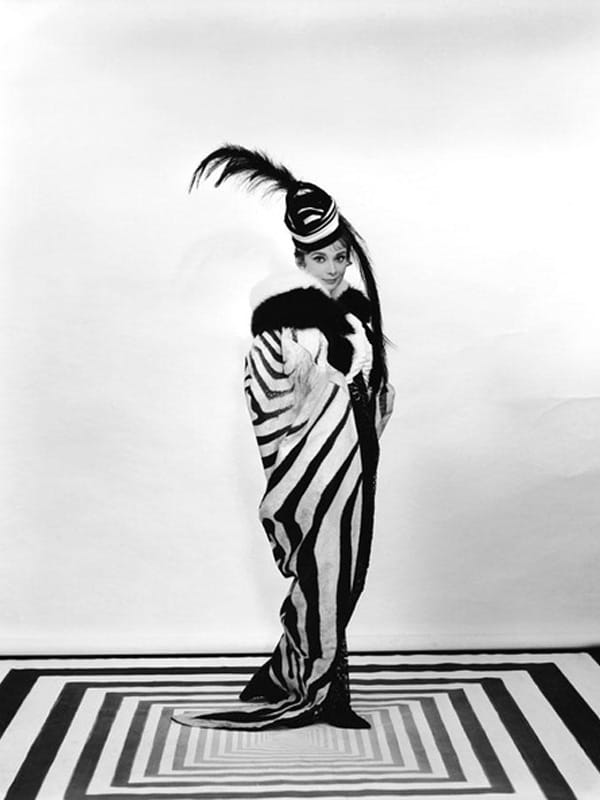 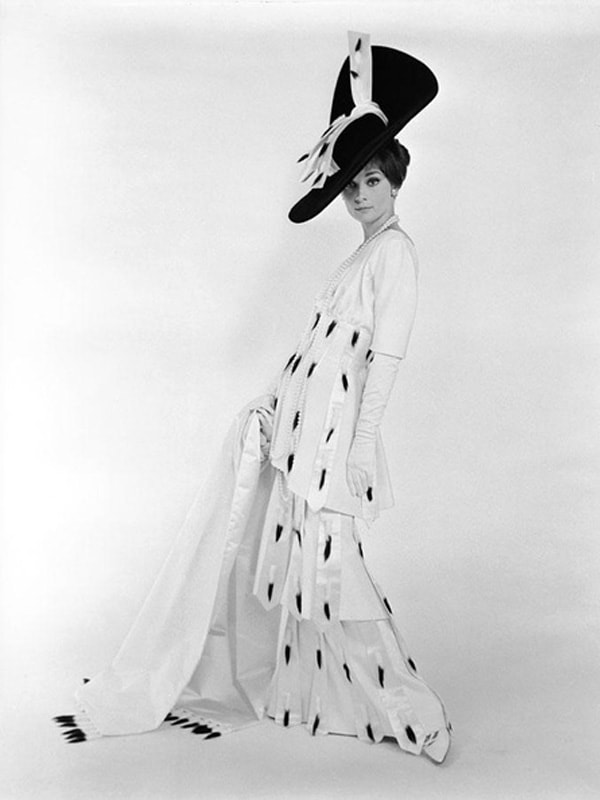 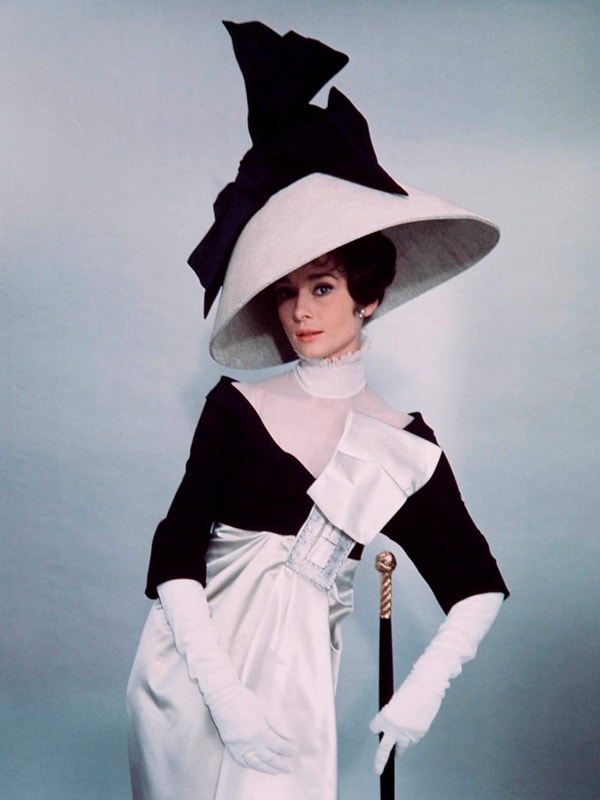 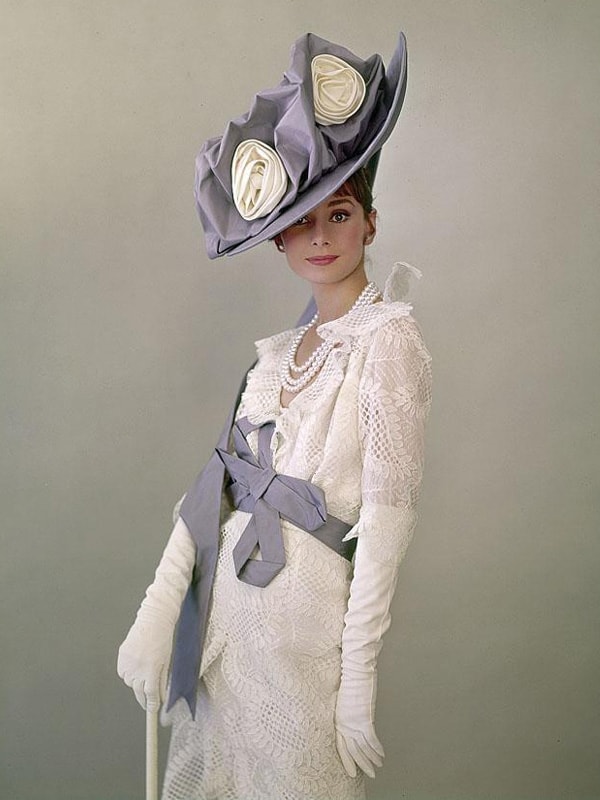 I don’t love this one as much! 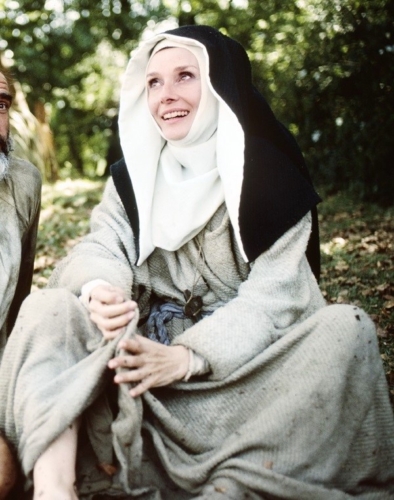 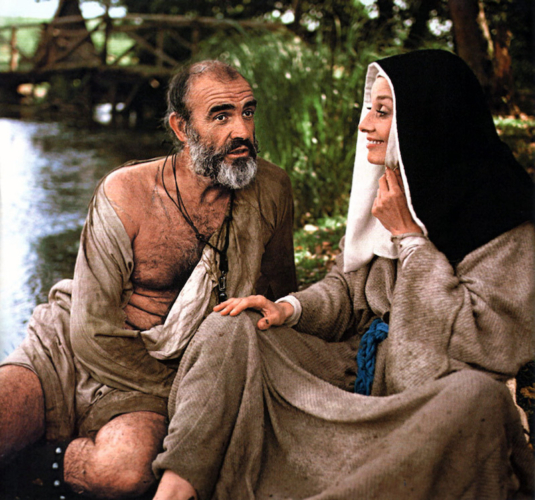 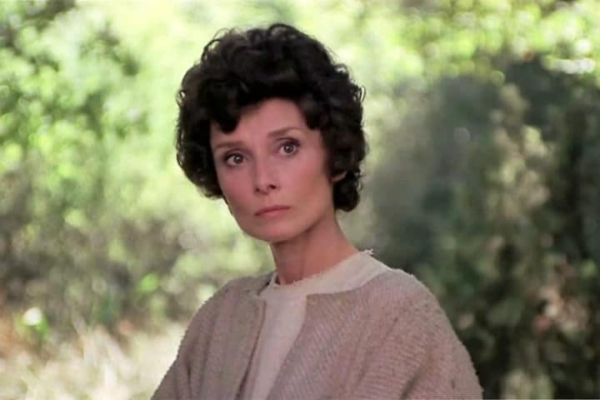