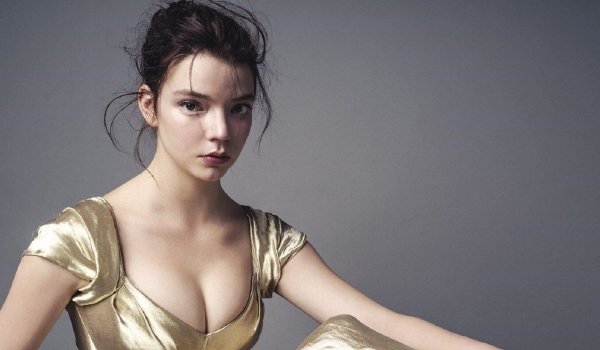 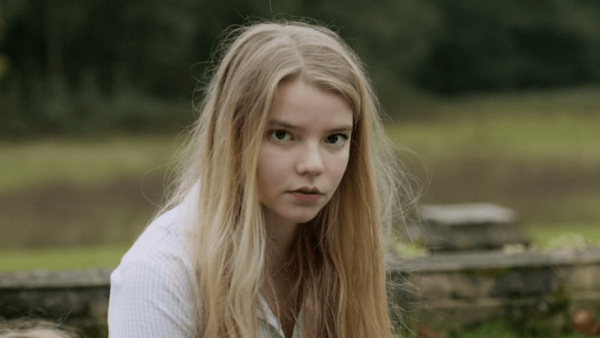 I don’t know anything about this film, but I think it’s just shot to the top of my list of films to review for next month’s Snark Week. In this photo, her costume looks actually pretty good, historically speaking, but the rest of of the shots I’ve seen from the movie look highly sus. 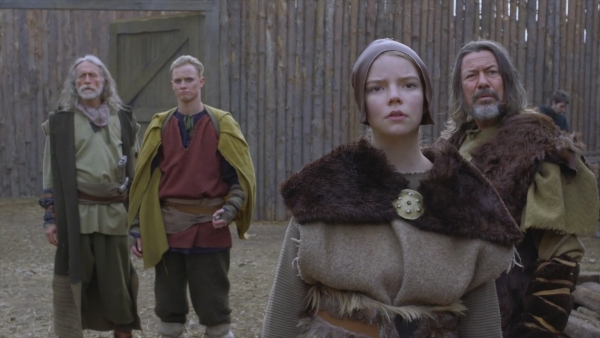 We reviewed this one a while back, but I still haven’t seen it. However, I will point out that it’s some of the most historically accurate early 17th-c. costumes of the non-elite class yet seen on film. 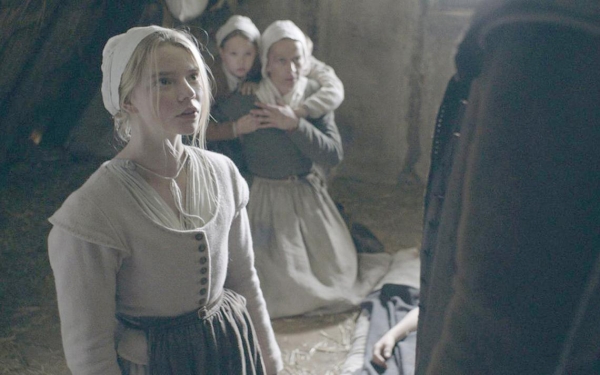 Ok, so this is quasi-historical, and definitely more fantasy than not. 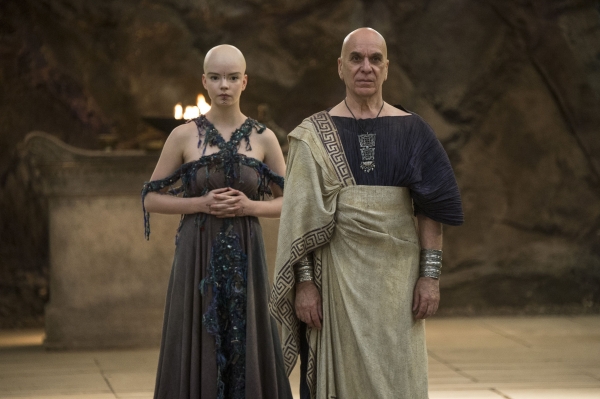 Not the show called “Barry” I was thinking about when I saw this entry, and also not a character in a show that is pre-1969, but I wanted to include this role anyway. Anya plays Barack Obama’s college girlfriend, Charlotte, in this biopic about America’s 44th President. This character appears in the early 1980s. 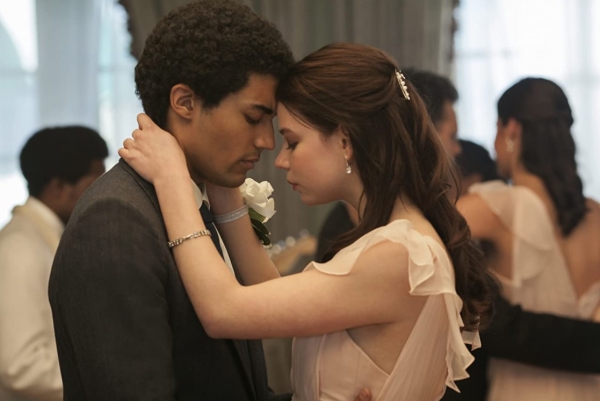 A ghost story set in the late 1960s. Anya plays the love interest of the main character, played by George McKay. 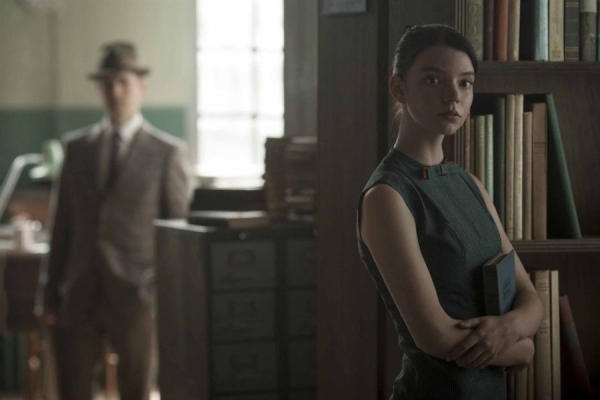 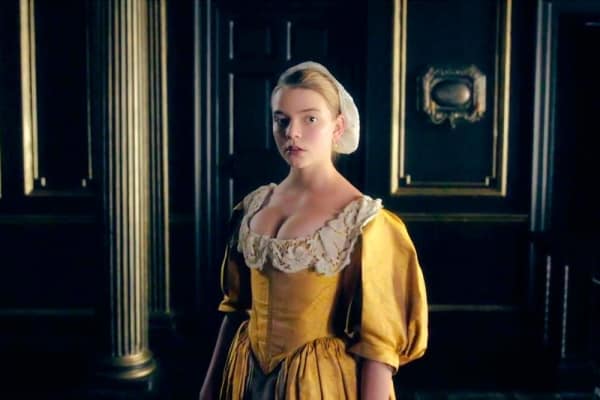 Playing Marie Curie’s eldest daughter in this biopic, specifically when the pair work to bring radiology to battlefield hospitals in World War I. 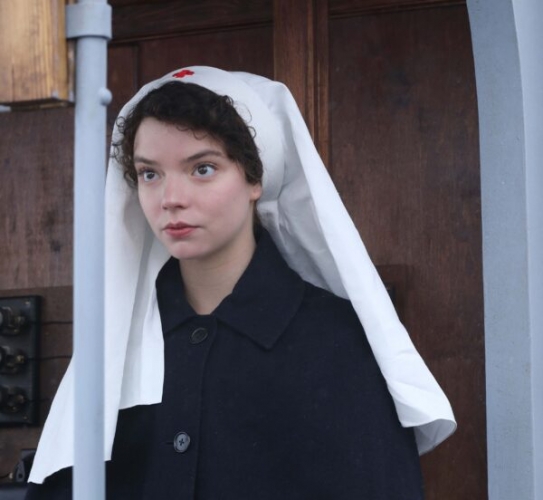 You have no idea how much I want to like this show, but I just find the ridiculous levels of gratuitous violence almost cringeworthy. 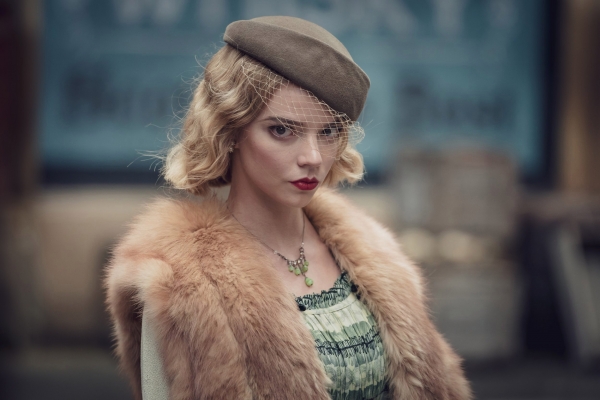 A total eye-candy flick. Everyone loves to hate Emma Wodehouse, and Anya Taylor-Joy does a great job making the objectively awful Emma relatable and endearing. 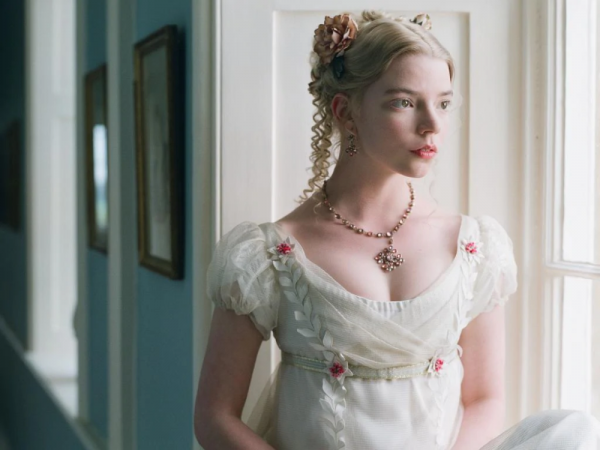 I. Loved. This. Show. Seriously, I encourage anyone looking for a gripping, but not emotionally intensive binge-watch right now to sit down and try it. I don’t think you will regret it. 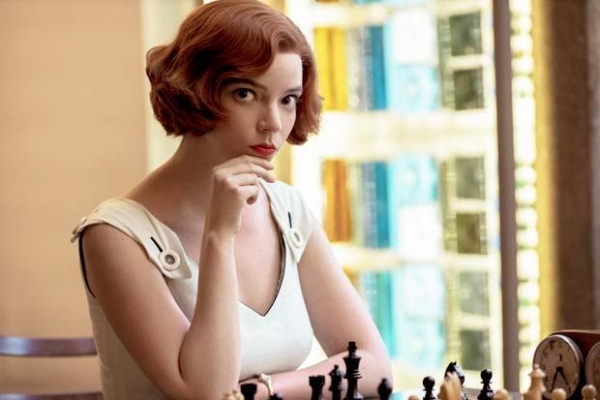 Anya Taylor-Joy has two more shows coming down the pike in the next year, Last Night in SoHo (2021) which is set in the late 1960s, and The Northman (no release date yet), which the IMDB entry says is “a Viking revenge saga set in Iceland at the turn of the 10th century.” We will obviously keep you posted as to when these flicks drop!

Are you a fan of Anya Taylor-Joy? Tell us in the comments!